Matthew Currie Holmes sits down with friend and fellow indie filmmaker Brea Grant for an intimate and in-depth chat about what inspires and drives her. 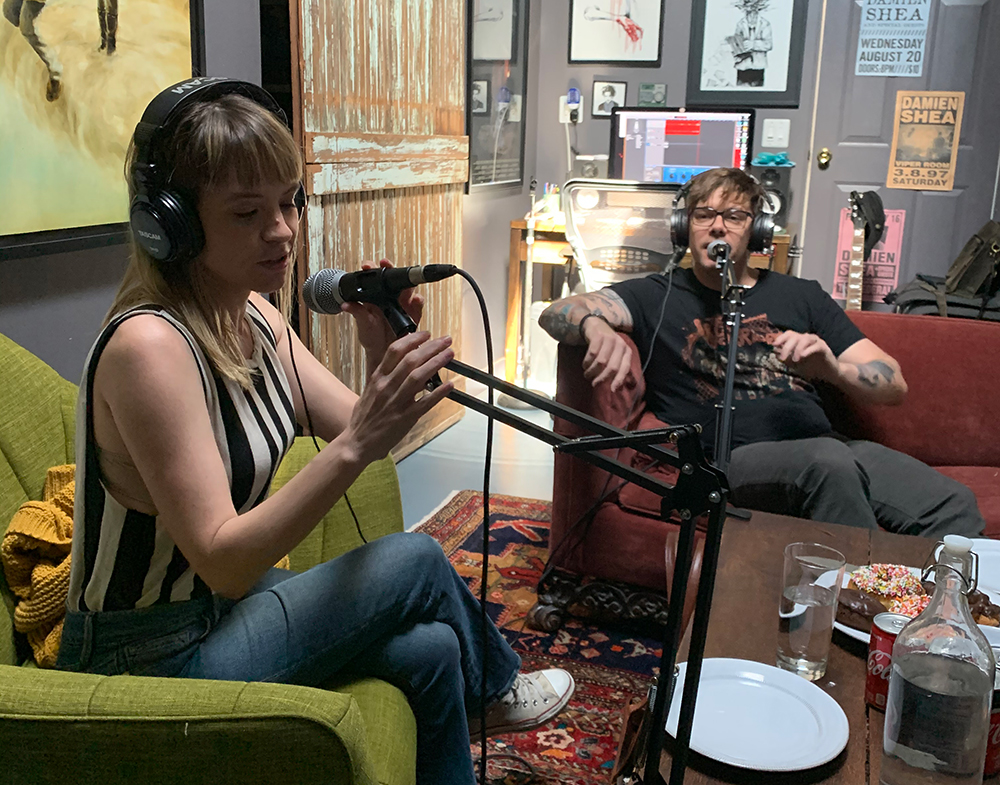 They say good things are worth waiting for, and hopefully this engaging pre-Covid chat with writer/director/actor/book aficionado Brea Grant perfectly fits that bill. It’s fast paced and frenetic; you may need to listen a couple times.

We cover a lot of ground, from her weekly co-hosted book podcast Reading Glasses, to feminism, and of course her most recent feature films as writer: the fun heist/horror flick 12 HOUR SHIFT and the surreal slasher LUCKY. Both films are enjoying their World Premiere at Fantasia’s virtual 2020 film fest. 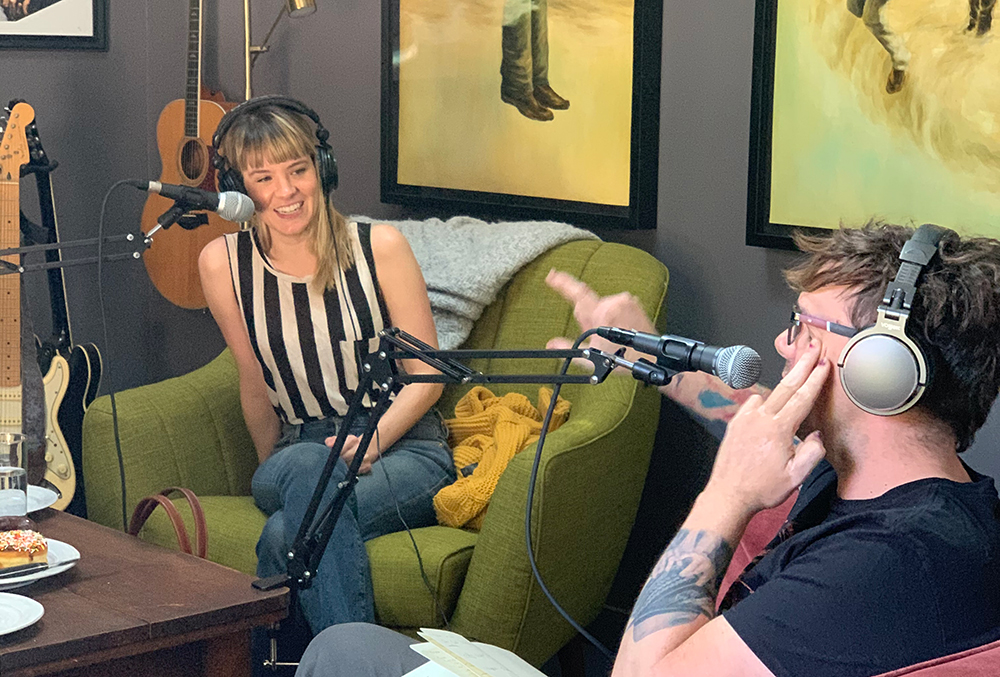 Brea Grant is a force of nature. An autodidactic filmmaker, she dives in head first with every project she takes on. Whether it’s acting, directing or writing (comics and screenplays), Brea commits one hundred percent.

Most of us at Morbidly Beautiful remember Brea from the genre television series Heroes and Dexter, as well as her role as ‘Mya’ in Rob Zombies Halloween II. Her accomplishments since then have been vast. Brea co-wrote and directed the apocalyptic road trip movie (and Sundance darling ) Best Friends Forever, co-wrote and starred in the Nerdist series The Real Housewives of Horror, and was recently nominated for a Daytime Emmy (as producer) for the LGTBQ Netflix Series Eastenders — a series she contributed to as a writer and director.

In this episode Brea discusses her very strict writing regimen, as well as her fondness for journaling and affinity for organization. Brea opens up about how she got into writing and directing (hint: she just did it when the opportunity presented itself), how she directs her fellow actors,  the importance of SAG (we go inside baseball for a bit), and how she handles the day-to-day hustle of being a bad ass indie filmmaker celebrating the release of her two latest feature films.

So strap yourselves in. I cover a lot of ground in this fascinating conversation with the enormously talented and utterly delightful Brea Grant.

<a title="Share on Google Plus" href="https://plus.google.com/sh