Matthew Currie Holmes sits down with fellow filmmaker Brett Pierce to discuss his career and the overwhelming success of his film “The Wretched”.

Brett Pierce (along with brother Drew) grew up on the sets of The Evil Dead, where his father, Bart Pierce, helped create those crazy stop motion effects. He brings that passion for practical effects and unique storytelling to his own successful indie horror productions, including his latest runaway hit The Wretched, which puts a clever new spin on a modern, dark fairy tale. It was an absolute pleasure talking with this talented filmmaker and genuinely exceptional human being. 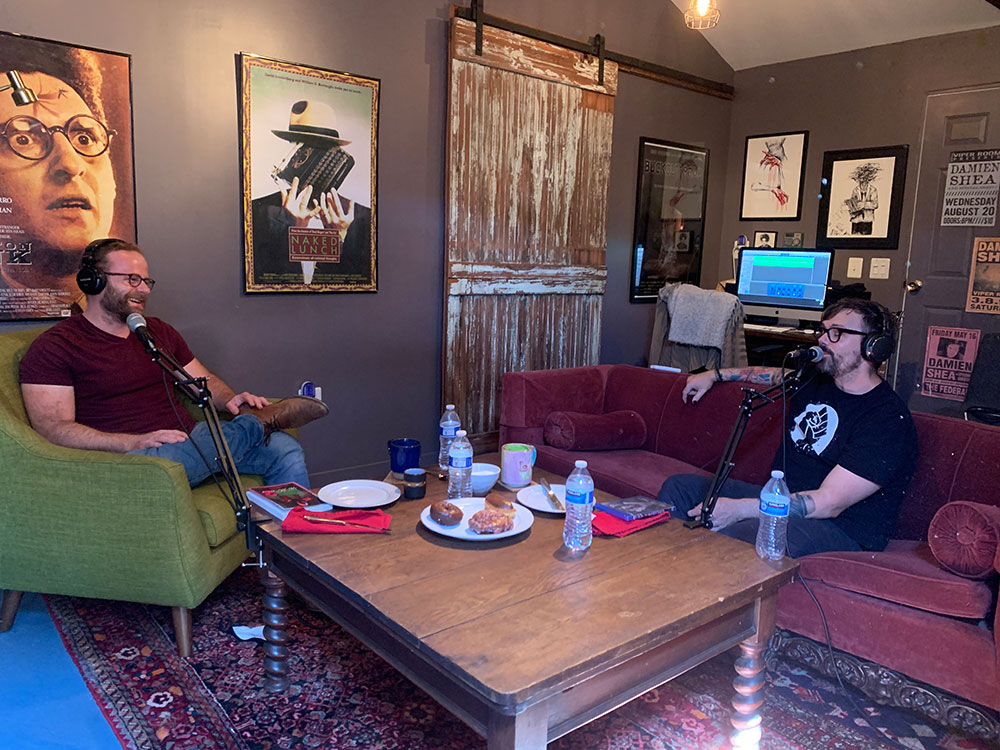 Michigan native and all-around good guy, Brett Pierce, is one half of the dynamic writing/directing team: The Pierce Brothers, a moniker her shares with his brother Drew. The Pierce Brothers hit the scene with their 2011 film festival darling, the zombie road trip horror comedy Deadheads. It was a movie that not only won the Brothers’ critical acclaim but also a seat at the midnight movie table.

It would be seven years later before they would re-emerge onto the horror scene with the success of their latest supernatural monster movie The Wretched. It was the little indie that could, all thanks to the brothers’ unparalleled creativity and a fortuitous partnership with IFC Midnight — who saw an opening, taking advantage of the burgeoning, COVID-friendly Drive-In craze.

This bold move netted The Wretched an exemplary 2 Million dollars (and counting) at the box-office, where it was number one for six consecutive weeks. 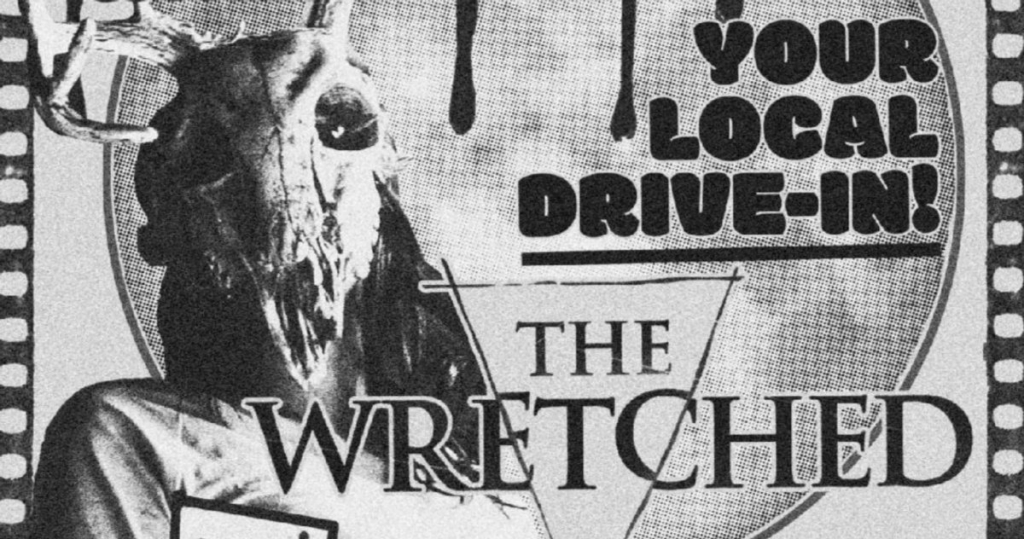 MCH and Brett discuss the making of this independently financed box office smash, as well as what it’s like to ride a new wave of success after years of toiling with day jobs and paid gigs. Something tells us those days are well into the rearview mirror.

This one is a fun, lighthearted chat with one of the nicest filmmakers working in the industry today. Don’t miss it!