In celebration of her film “Satanic Panic” landing on Shudder, Matthew Currie Holmes has a hell of a good time with Chelsea Stardust on Couch Trip Cinema.

Joining Matthew Currie Holmes for the premiere episode of Couch Trip Cinema is up-and-coming filmmaker and influential woman in horror Chelsea Stardust, whose first two feature films were backed by genre powerhouses Blumhouse and Fangoria. Chelsea’s star is definitely on the rise, and her journey from assistant to sought after director is a fascinating one you won’t want to miss — especially if you have filmmaking aspirations.

ABOUT THIS EPISODE (PREMIERE): 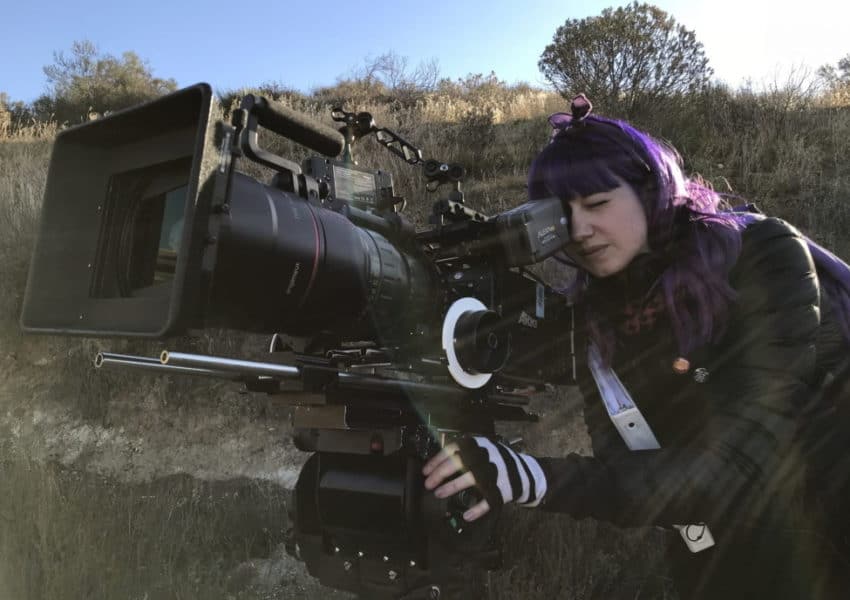 Recently, I had the enormous pleasure of chatting with my very good friend, the charismatic, whip-smart and supremely talented Chelsea Stardust.

The progeny of two well-established midwestern artists, Chelsea was raised on a large farmhouse in a small hamlet just outside of Cleveland Ohio. She credits her parents for her early film education, and for her love of all things horror. (George A Romero’s Night Of The Living Dead is her all-time favorite, go-to horror film.) 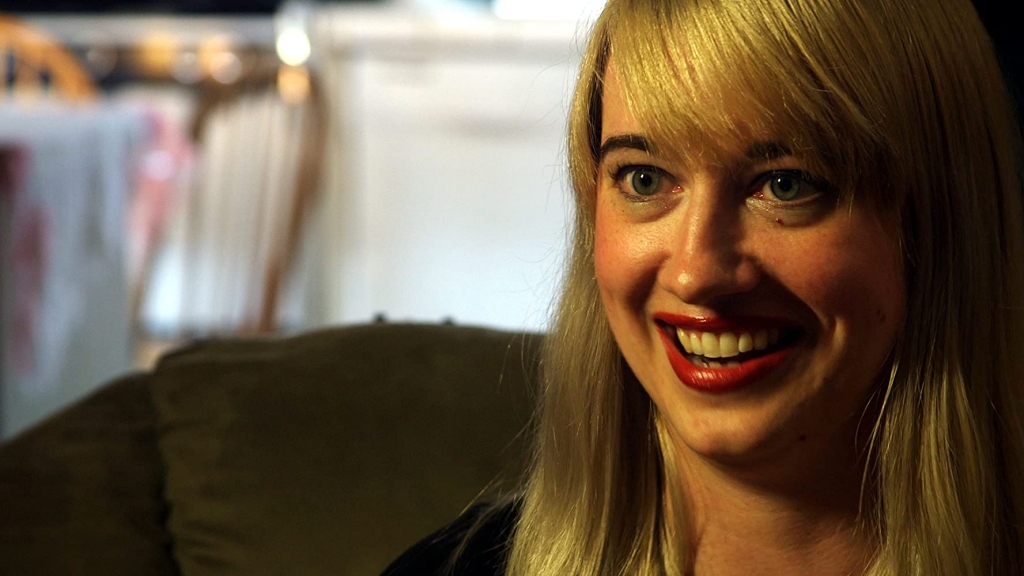 After studying film in college, she bought a car and made her way to Los Angeles, where she was offered a job at Ivan Reitman’s (Ghostbusters, Stripes) The Montecito Picture Company as the executive assistant to the company’s VP, Ali Bell. She worked for a year and a half and then became Judd Apatow’s (40 Year Old Virgin, Knocked Up) personal assistant. It was a job that paid the bills and opened a lot of doors, but it wasn’t as fulfilling as she had hoped. Her heart belonged to horror.

And then everything changed when she applied to become Jason Blum’s personal assistant. I’ll let her explain…

Join us next month when our special guest will be talented actress/writer/filmmaker Brea Grant (Friday Night Lights, Heroes, Dexter).