Kenneth Castillo is a Latinx, indie filmmaking hustler. Most of his movies are violent, gritty, visceral and deeply rooted in Kenneth’s Latinx culture.

Much like his films, Kenneth himself doesn’t pull many punches when discussing his craft, the good and bad people in the film industry, and his often conflicted relationship with fellow Latinx filmmakers. 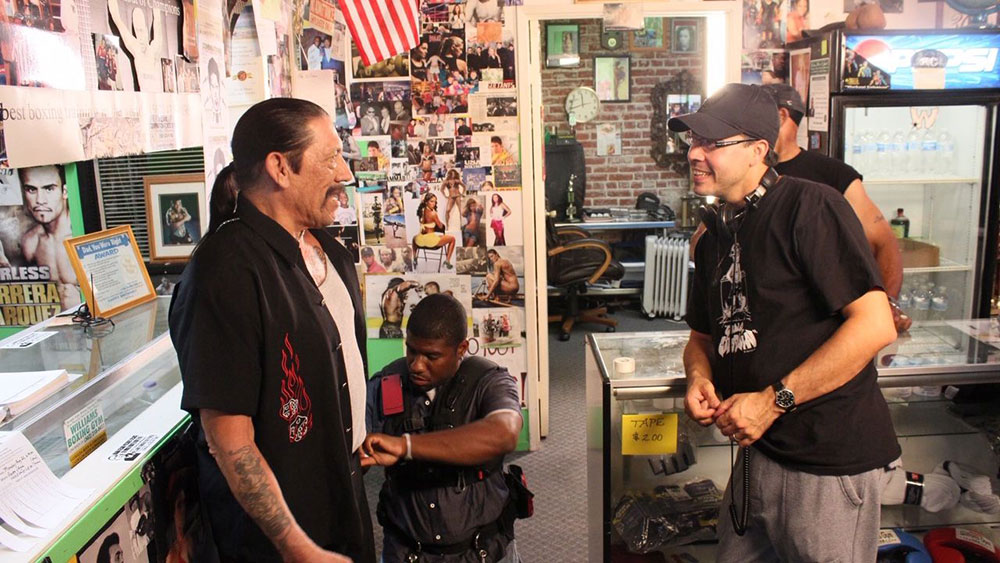 Kenneth is a Latinx, working-class filmmaker. To date, he has made seven kick ass independent feature films with all but one having found distribution. The latter, a lyrical, urban fable about a single mother, a schizophrenic homeless man, and an 11-year old matador called Marigold the Matador, is still in post production.

Kenneth has worked with everyone from 80s genre film stalwart Steven Bauer (Scarface, Traffic, The Hidden) to the incomparable Latinx screen legend Danny Trejo, to actual rival gang members who put aside their differences so their director can get his shot. His stories of making indie movies in Los Angles and Mexico are as fast paced and compelling as the films themselves.

Kenneth’s book STEREOTYPICAL: My Filmmaking Journey From The Harbor to Hollywood is all about what he has learned in the dozen or so years making movies. STEREOTYPICAL is expected to come out early 2021. And if you have any interest in making movies or want to know what it takes get one made, you should keep an eye out for this one at KennethCastilloFilm.com. 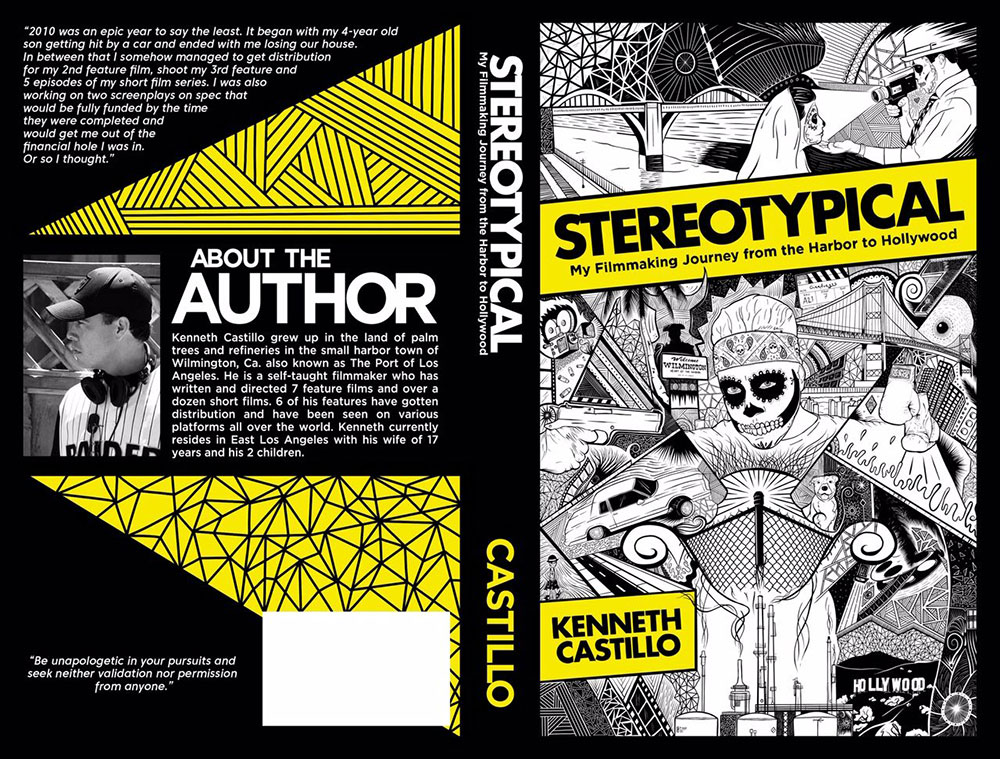 Within its pages (and within this podcast) are the tenets every filmmaker needs to apply when going to battle for the first or the 50th time.

This conversation is essential for anyone who has ever considered picking up an iPhone or DSLR and thought: “I can do this.” But don’t expect a pot at the end of the rainbow or a sugar coated tales of how to make it. Making movies is tough, and you need to a strong constitution, think skin, a brutal work ethic, and an unwavering belief that what you’re doing matters.

Lucky for Kenneth Castillo, he’s got that covered.

This is a ferociously honest look behind the curtain at what it really takes to be a blue-collar filmmaker with little more than talent and fortitude. Buckle up… this is one crazy ass ride.