“Daughters of Darkness” is a Hammer take on the Bathory legend, beautifully shot with a strong lead; a riveting tale of love, deceit, and survival. 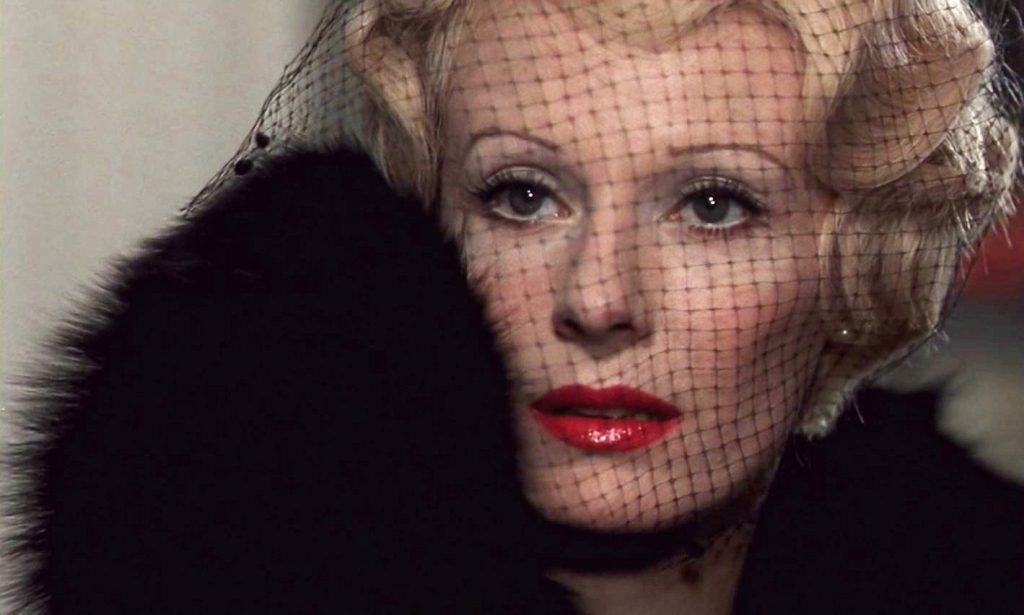 In cinematic representations of the iconic Bathory character, the famed vampire of 16th-century lore, we typically see her portrayed as a twisted vampire woman of the 1970s. Harry Kumel’s film Daughters of Darkness focuses on a more modern adaptation of the lurid torture queen, and I admit it’s one of my all-time favorite vampire films.

This 1971 film version of the Bathory story centers upon 1970s Belgium, where many murders have captured the public interest. Our master villain, Bathory, has escaped the scene of her latest attack. As luck — or misfortune — would have it, a young newlywed couple, Stefan and Valerie, are also about to cross her path. The married couple, played by John Karlan and Danielle Ouimet, travel to meet Stefan’s mother and tell her about their sudden nuptials /wedding. 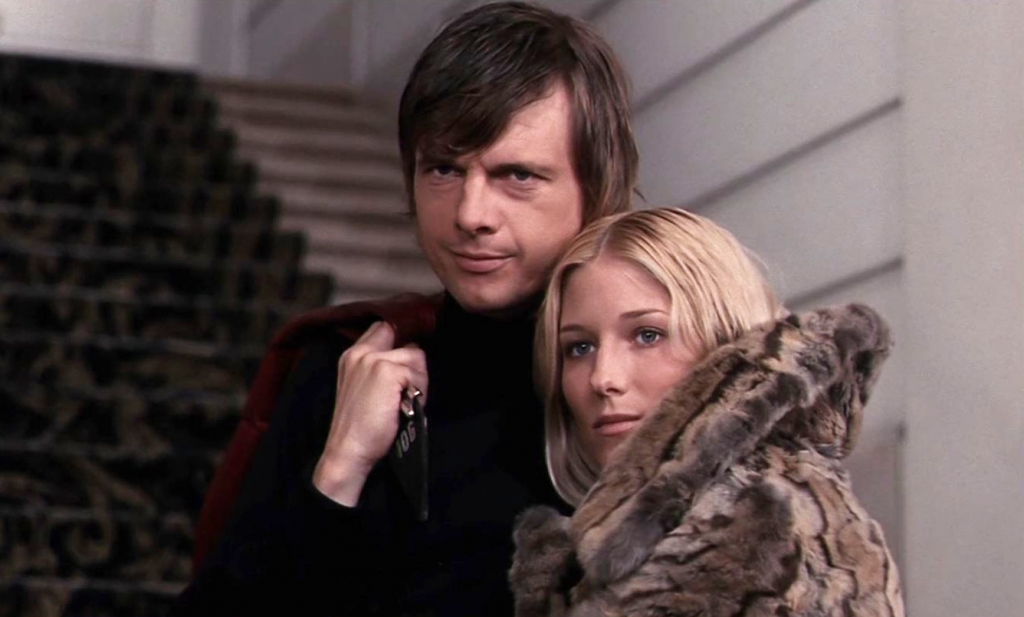 A mystery surrounds the couple as Valerie pressures Stefan to meet his mother, but she is met with resistance from her odd and suspicious husband, who hides a few secrets of his own. The bride herself suffers from anxiety and uncertainty and her new spouse’s personality, and sexual issues appear to be a giant hurdle for their relationship. As they stay in an off-season hotel, isolated and alone to themselves, Countess Bathory and her alluring assistant, Ilona (played by Delphine Seyrig and Andrea Rau), also arrive at the lonely hotel.

The Countess Bathory (Seyrig) is an effervescent goddess. She’s mature, but her charisma oodles out of her, and is able to easily ingratiate herself into this couple’s life. Her assistant Ilona doesn’t hide her disdain for men. Her loyalty and love for Bathory is sexual, because she is under total domination by the influence of the supernatural being, and her mind and body belong to Bathory. 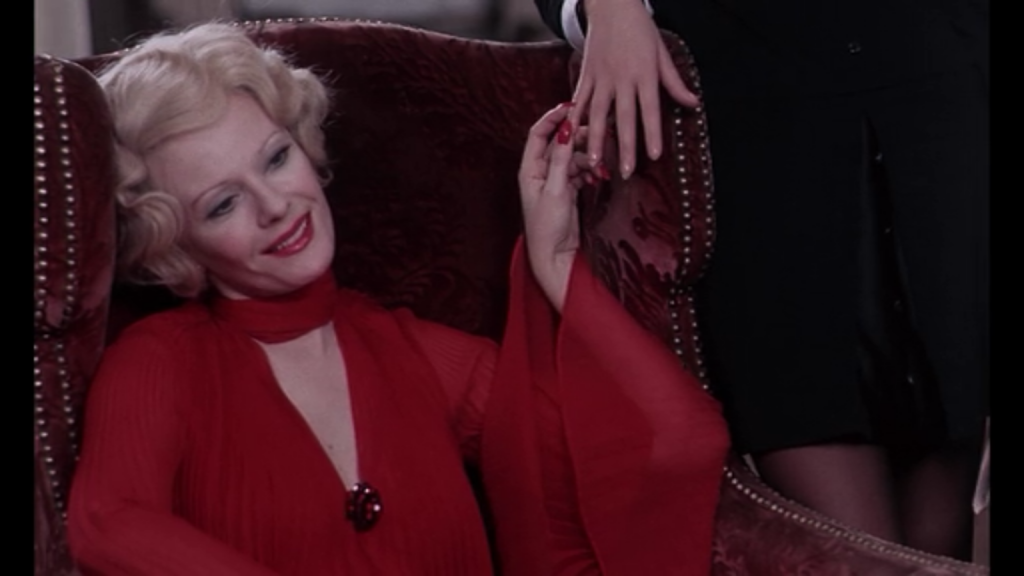 The film’s focus is on the sensuous nature of Bathory.

She hides a powerful secret. While she doesn’t have the stereotypical vampire features (long teeth, superhuman strength), she and her companion hunger for blood and a new victim. Together, they reflect a more elegant version of the vampire lore. Seyrig is amazing as the alluring Countess, emitting a hypnotic aura and playing her as a sophisticate who evokes a magnetic middle-aged glow. Her experience and touches of wealth, along with her lustful tendencies and attraction to both sexes, make her captivating and mask her real urge and need for human blood to maintain her youth.

Bathory lures Stefan with Ilona as a honey trap for him. Although Ilona is under Bathory’s control, she can not contain her true lust for his blood during their initial lovemaking, and she bites him. Bathory wants Valerie, to consume her youth and revitalize herself. But Ilona senses Valerie will replace her, and her desperation causes her to lash out against Bathory’s plan 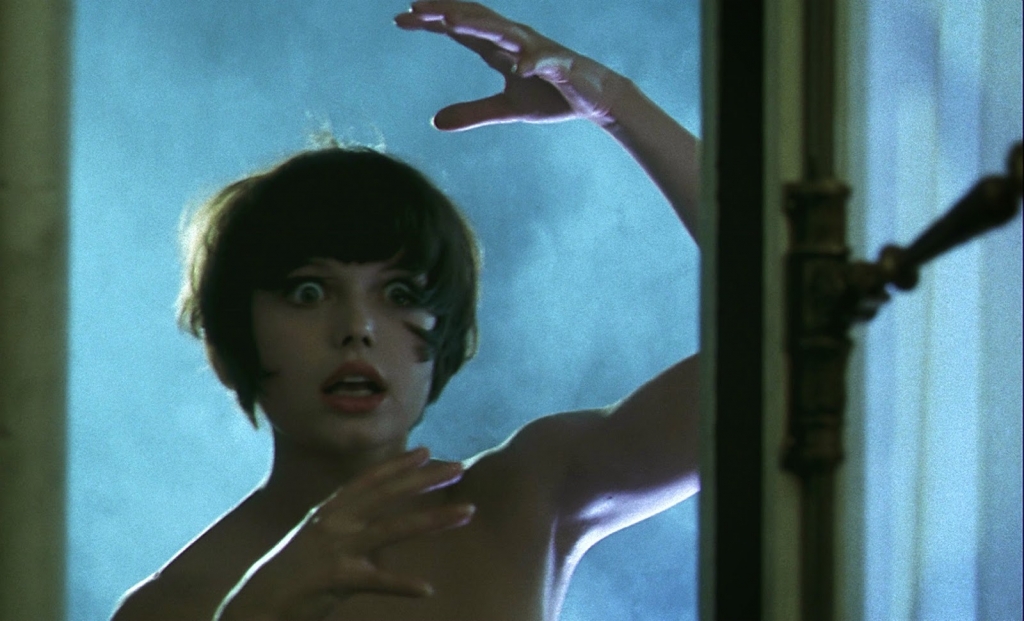 The lesbian overtones are obvious, as Bathory interest in Valerie is her focus, and she manipulates everyone to capture Valerie’s mind and her body. While Valerie refutes Bathory, she is no match and soon she is under Bathory’s spell. Stefan’s own lust for violence, and his sexuality — along with his deep secret — makes him an insecure pawn. The fluid sexuality in the film makes it an important iconic movie in LGTB horror film history. Bathory is a monster, using sex and lust to achieve her goal, sustaining her life for centuries.

A personal investigation by a retired detective, played by Georges Jamin, whose suspicion of Bathory and understanding of who and what she is, annoys Bathory. She’s also at odds with the hotel’s sole clerk and worker who, disturbed by his remembrance of Bathory from his youth, takes an immediate disliking to her.

Daughters of Darkness plays out as the dangerous Bathory uses her pawns like a chess master. With years of human experience at her hands, it dooms the poor people who stand in her path. 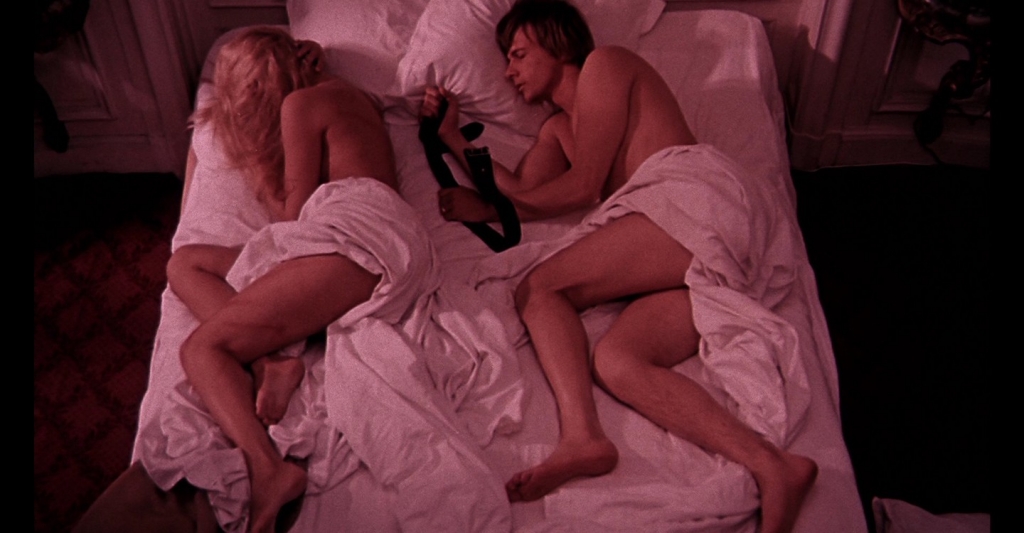 The film itself suffers from a few blips. While the writing and acting can sometimes fall flat, the costumes, set design and cinematography work in concert to set the perfect tone —  a sense of European horror, hinting at times of Suspiria-like atmosphere. There is an attraction that exceeds the other Hammer vampire films and the American counterparts. Daughters of Darkness gives off a classy, lusty feel, presenting a clever tale of a mind manipulator. More than just a bloodthirsty vampire, she is intelligent. You can feel her power increase in every scene as she lays her bait and plays Machiavellian games.

The ending may fall a bit into the overly predictable. But the film is exceptionally classy, and therefore I can overlook the error. 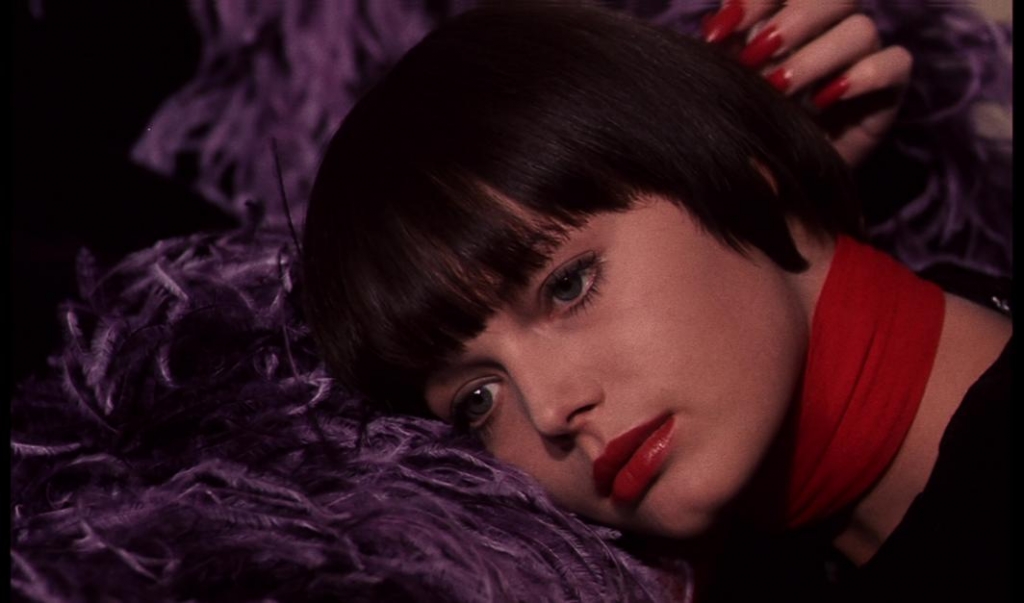 Daughters of Darkness reminds me of a mix of Rosemary’s Baby and the Love Witch, with its subtext of sex and gender roles. The characters are all victims of personal weaknesses, and these flaws lead them to face their mortality in the presence of a supernatural being. The film avoids the acts of torture and sadism Bathory is famous for and instead makes her an intellectual master and a manipulator.

Daughters of Darkness is one of the better vampire films of its era, and one of the best Bathory based movies — a classic we should all have in our vampire movie collection.