Posted by:
Tags:  I Baked Him a Cake Rainy Season Samantha Kolesnik women in horror Women in Horror Film Festival

“Samantha Kolesnik is a writer and filmmaker living in Pennsylvania. She is the co-founder and co-director of the Women in Horror Film Festival, a film festival she founded with collaborator, close friend, and business partner, Vanessa Ionta Wright. She produced Rainy Season and I Baked Him a Cake, two horror shorts currently on the festival circuit. This winter, she directed two upcoming horror shorts, Friendsgiving and Mama’s Boy, which are currently in post-production. She loves the independent horror community with all her heart.“ 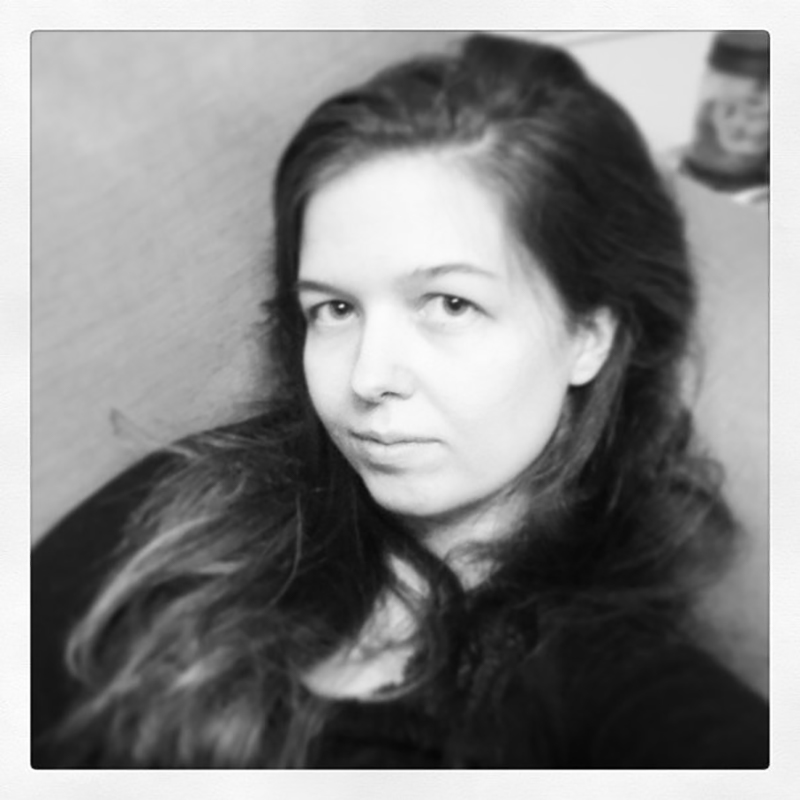 It was a crazy leap! I’d been writing since a very young age. I finally got into screenwriting in my twenties. One of my first screenplays, The Price of Bones, was accepted by Shriekfest a few years ago. I flew out to the event and met a lot of filmmakers who were really encouraging. Even though I’d been writing my whole life, I never realized that filmmaking, which is something I’d always wanted to do, could be accessible to me. Meeting other people who’d done it and who’d done it using the independent model, was all I needed for that spark to go off. I returned home from that festival knowing I’d make films. I didn’t know how I was going to do it, of course, since I didn’t know anyone who could help me at the time, but I just decided I was going to go for it and took it a step at a time. 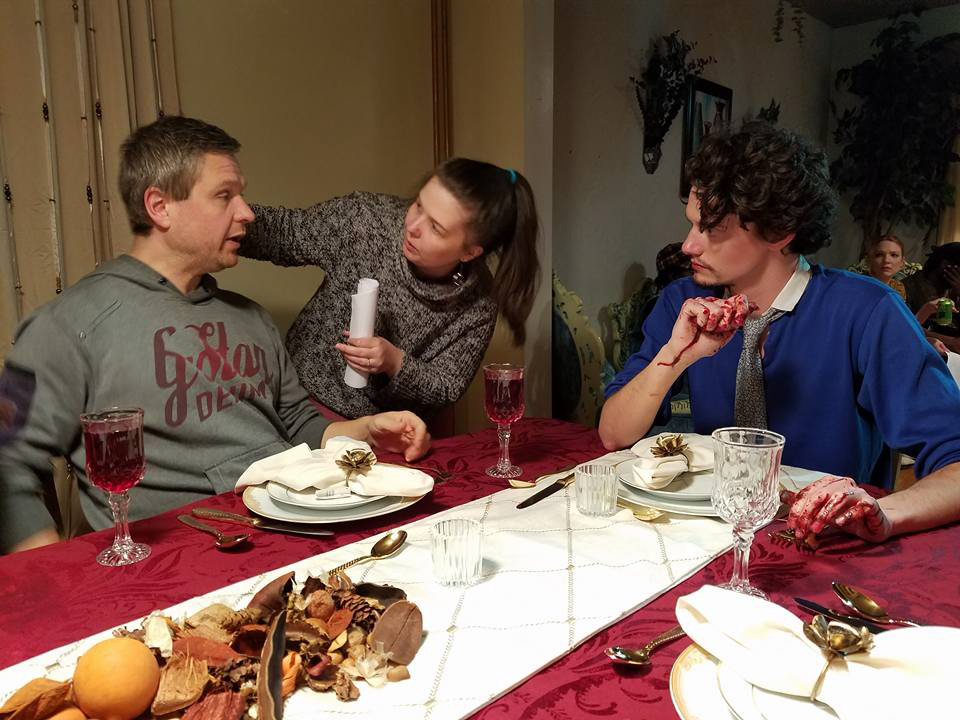 I can’t answer who has inspired me the most because there are too many, and they’ve all had especially significant impact on me at different times in my life. I do want to mention Carol Spier. She’s an amazingly talented production designer and art director, who has worked on some of my favorite horror films, including The Fly, Videodrome, and Dead Ringers. Production design isn’t a role we often mention when talking about women in horror, but we should. It’s vital, especially in the horror genre. 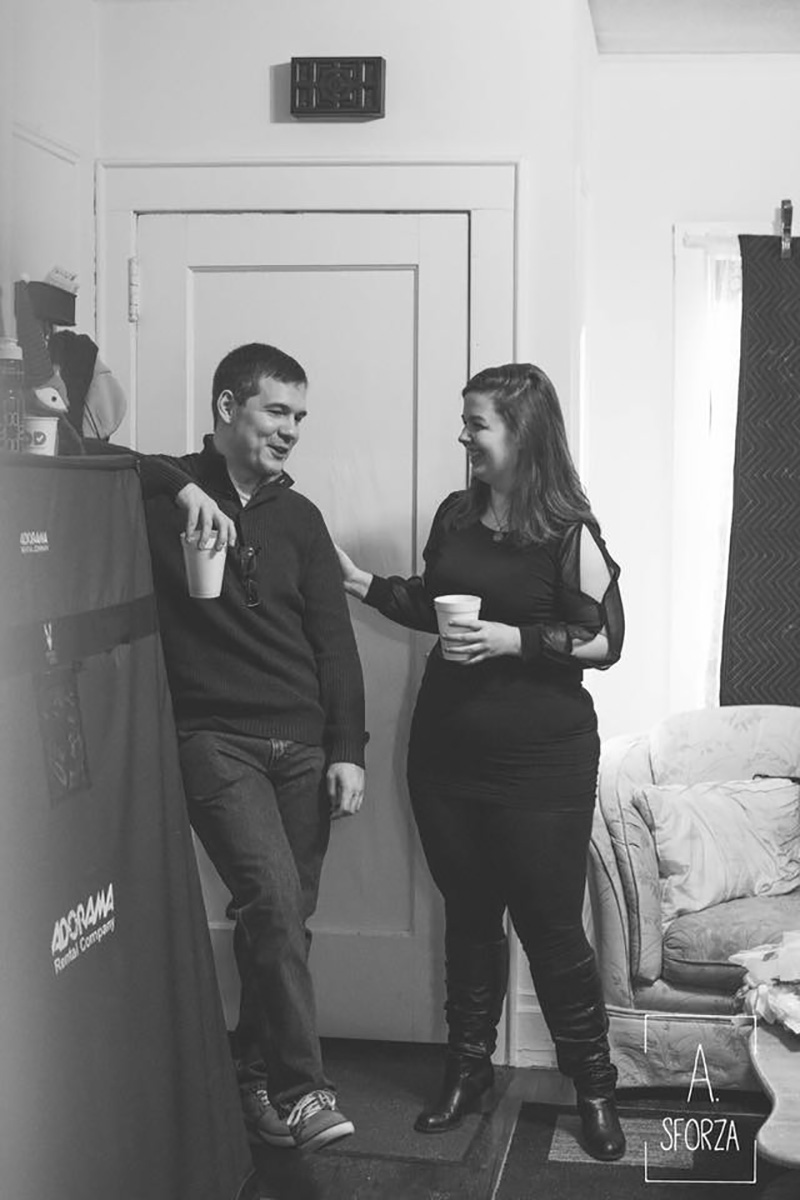 Tobe Hooper’s The Texas Chainsaw Massacre. It was gritty, raw, and bold. I got to rent it when I was thirteen. I think it was like a strange pity consolation from my parents because I had no friends at the time, so I guess they figured I could watch this movie I was begging to watch. I loved the film. It was visceral. It was a rush. When Sally escaped at the end, and she was screaming and wide-eyed, in the back of the pickup, covered in blood, I felt victorious along with her. It’s a pure horror film. It’s hard to imagine horror without Tobe Hooper’s original TCM. 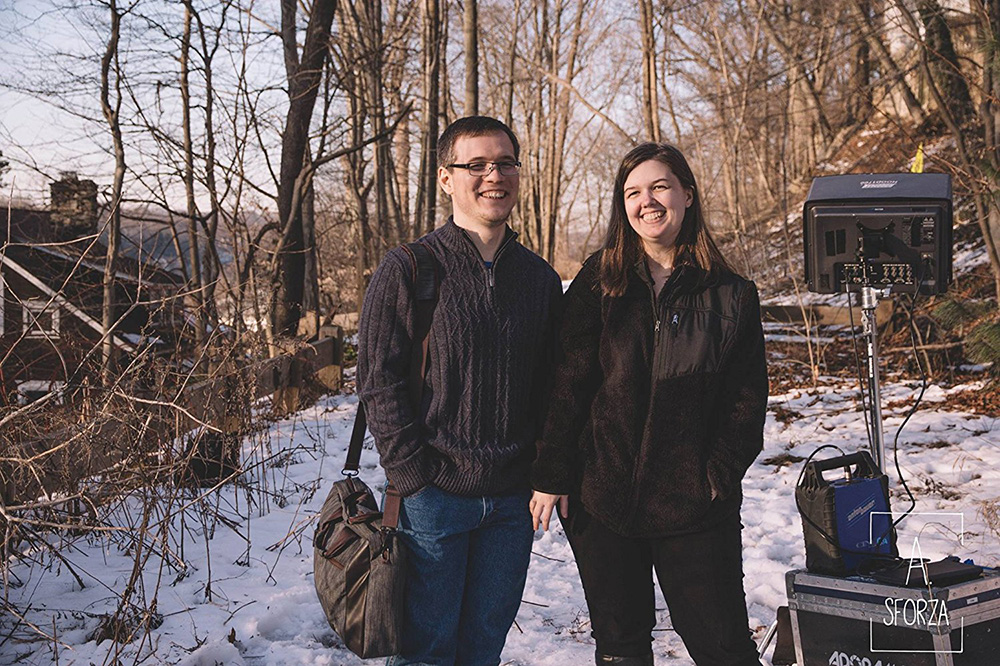 I have to feel passion for the story, first and foremost. The writing, the characters, the story — that’s what draws me in initially. What also draws me to a story is who is involved with it. Filmmaking is so collaborative that if I can’t work well with (and trust) the people involved, then the project will be dead in the water before it’s begun. If I can see fire in someone, that all-consuming passion and drive to make the film happen, then I will break my back to help them because I relate so wholly to that feeling. I like to work with people who are passionate about the creative process, and about telling great stories. I’m always on the lookout for other filmmakers and creatives who have drive, work ethic, and passion. When I meet them, I don’t waste time letting them know I want to work with them. 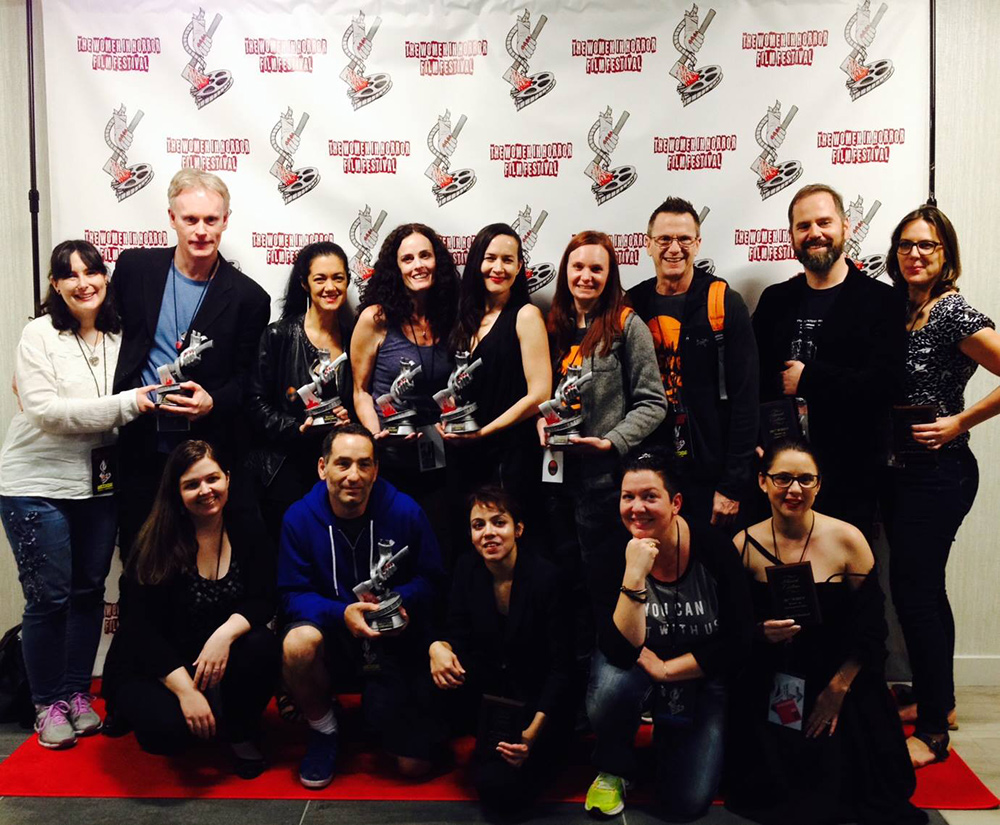 I think, over the course of the history of horror (and filmmaking in general), we’re seeing more and more women own and create their own narratives and opportunities, which is wonderful. Women are not relegated to other peoples’ ideas of them anymore. That is liberating. Being a part of the renaissance and getting to tell my own stories, as a woman, is an amazing experience. I respect all of the revolutionaries and activists, women and men, who paved the way for me being able to create horror films. This wasn’t something that happened overnight. I think we’re going to be seeing more and more diverse teams create projects together, and that’s a good thing. 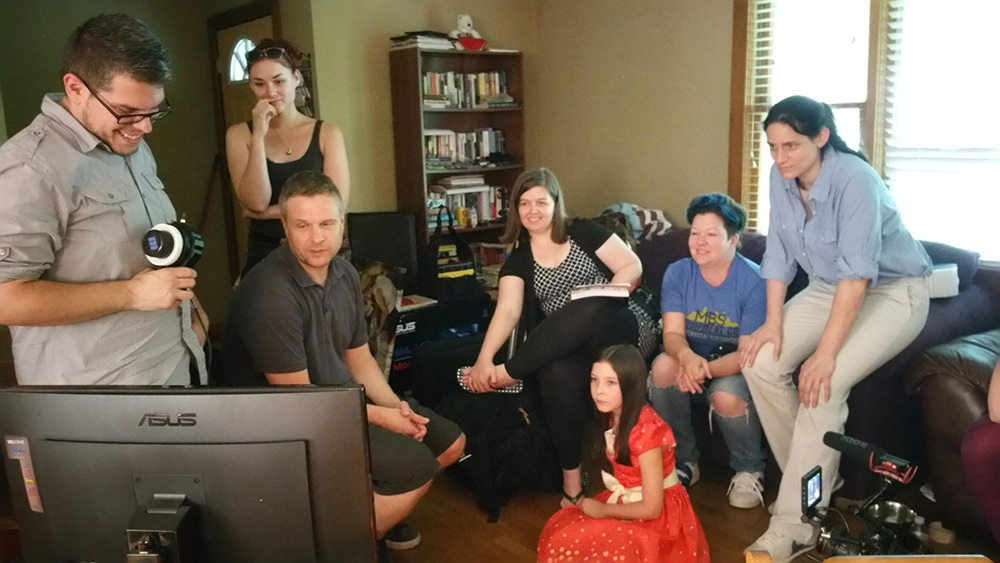 My two films, Friendsgiving and Mama’s Boy, are currently in post-production. Friendsgiving is a quirky horror comedy about a cannibal hostess fretting over her Friendsgiving dinner. Mama’s Boy is a much more personal story for me, exploring the horror of toxic familial relations. I’m also producing a feature length project this year with several talented filmmakers, all of whom I respect very much, but I can’t disclose details on that right at the moment. 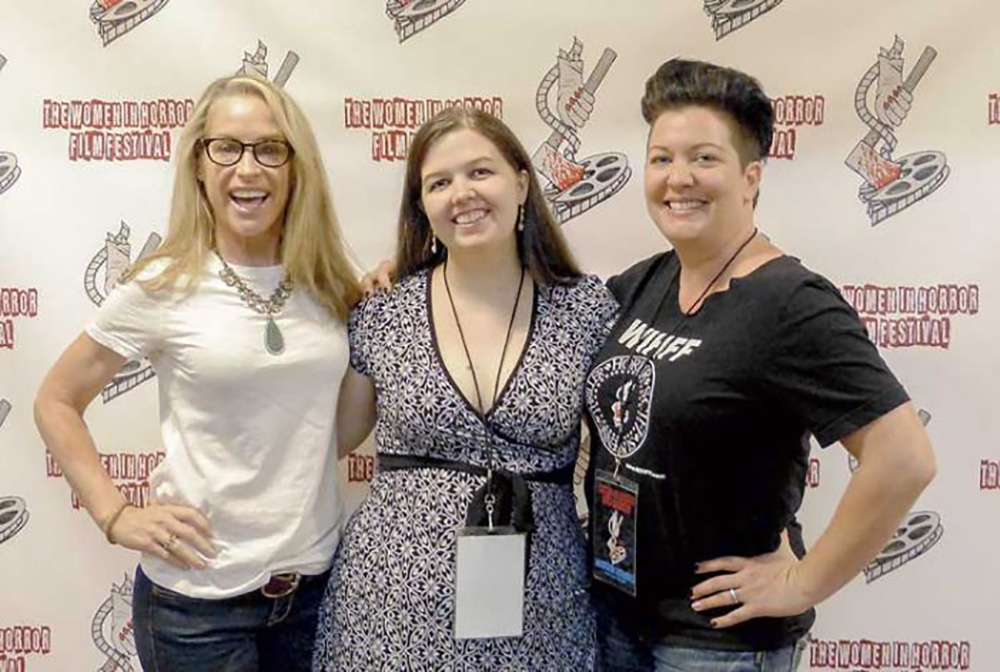