We dive into a new series, beginning with the riveting found footage horror film from Spain, “REC” (2007), about a deadly viral outbreak. 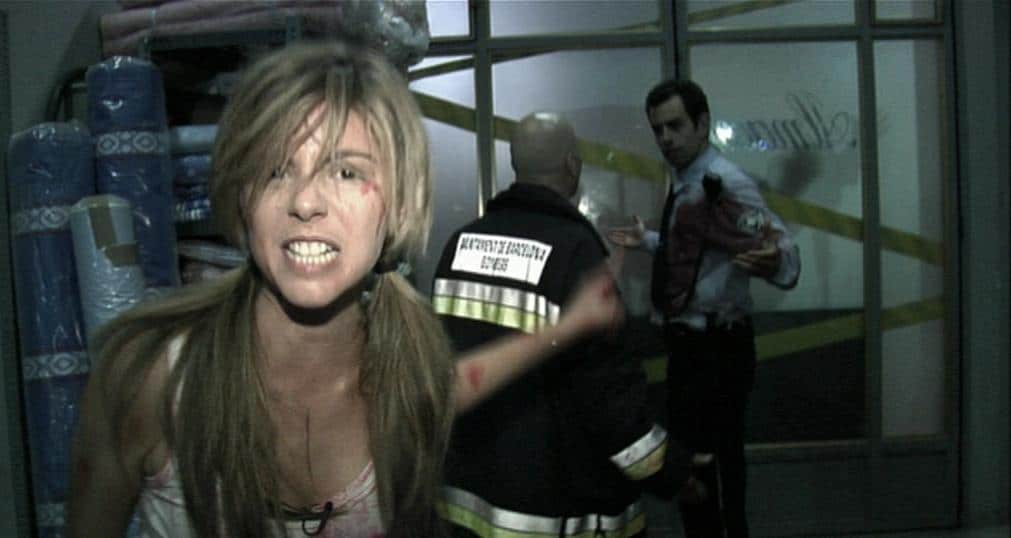 The night is forever young, being a young and spry reporter. You will go to extreme lengths to get the latest scoop — even leaving casualties behind.

Whether it’s just passion or extreme narcissism (or a bit of both), Angela is a reporter who finds herself desperate to get the story while residents of an apartment building are reeling from an incident that has resulted in mass panic.

You could argue it’s all for the public good, as most people would not believe a virus outbreak could turn regular people into rage-filled zombies without actual footage that proves it. I, for one, am not opposed to using that camera on my shoulder as a deadly weapon. I could paint a vivid picture of what happened that night without the video evidence. 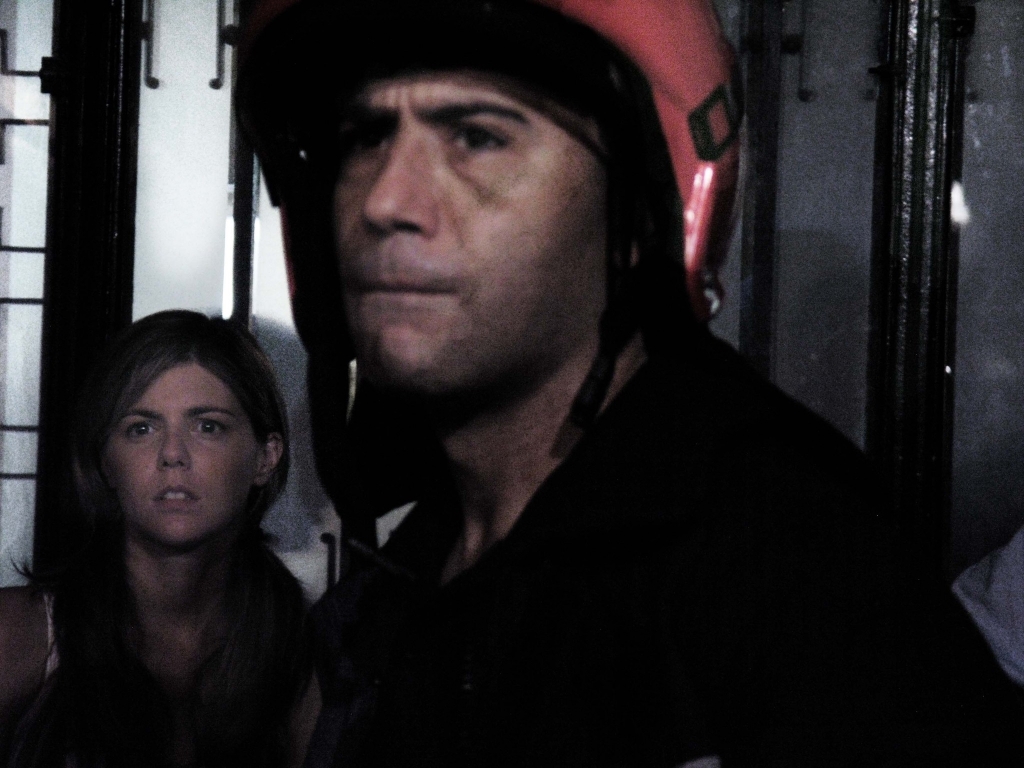 Pablo, the cameraman, has to be given some sort of raise for keeping his composure during this terrifying ordeal, tremored hands and all.

Soon, we learn the tragic truth about this outbreak’s origin. A mom and her daughter huddle quietly in the corner, trying to protect their infected family dog and keep the devastating secret safe. The only thing this story needs now is a zombie-possessed demon girl. And guess what? That’s exactly what we get. You can’t accuse this film of not delivering on the horror tropes.

Proving he’s the hero of this story, Pablo then risks it all for the best footage of his life.

Rec continues to surprise me with every re-watch and study. Everything about this film, and the successful series it gave rise to, is believable, engaging, and utterly terrifying.