The 2020 Fantasia Film Fest continues to impress with news of more world premieres, special events, and a lifetime achievement award for John Carpenter. 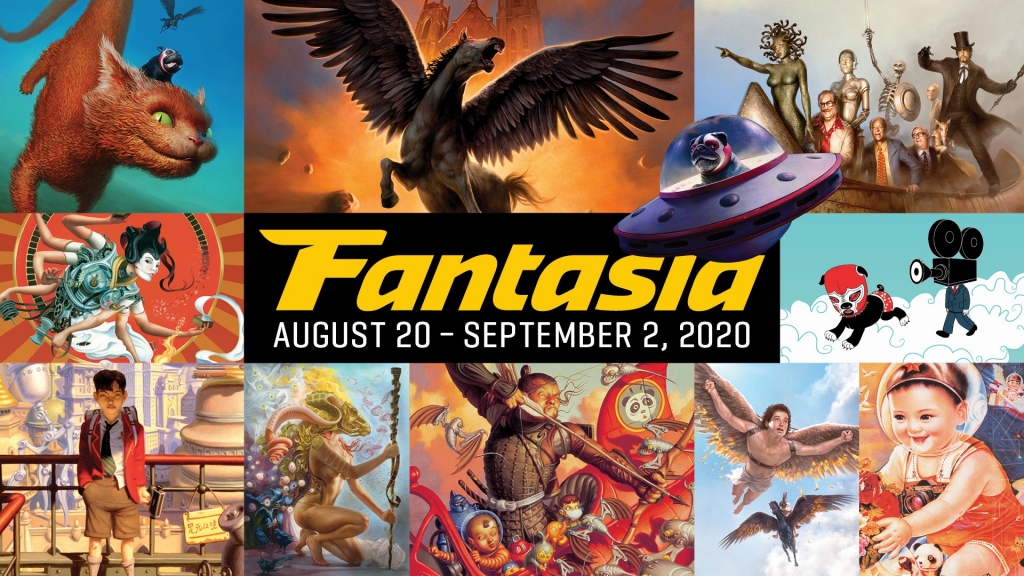 We previously announced that one of the world’s most prestigious genre film festivals, The Fantasia International Film Festival, will be celebrating its 24th edition this year with a virtual event taking place across Canada from August 30th through September 2nd, 2020. Though COVID may have necessitated a change in format this year, it hasn’t done anything to dampen the fest’s ability to bring film fans a packed event with some of the boldest, most original, most thought provoking and jaw-dropping new genre entertainment.

We’ve been eagerly anticipating the release of the full lineup since early June, when the festival’s impressive first wave was announced. Now the wait is over, and it’s even more staggering than we hoped for.

Read on to learn more about what you can expect, and be sure to stay tuned to Morbidly Beautiful’s complete coverage of the event. 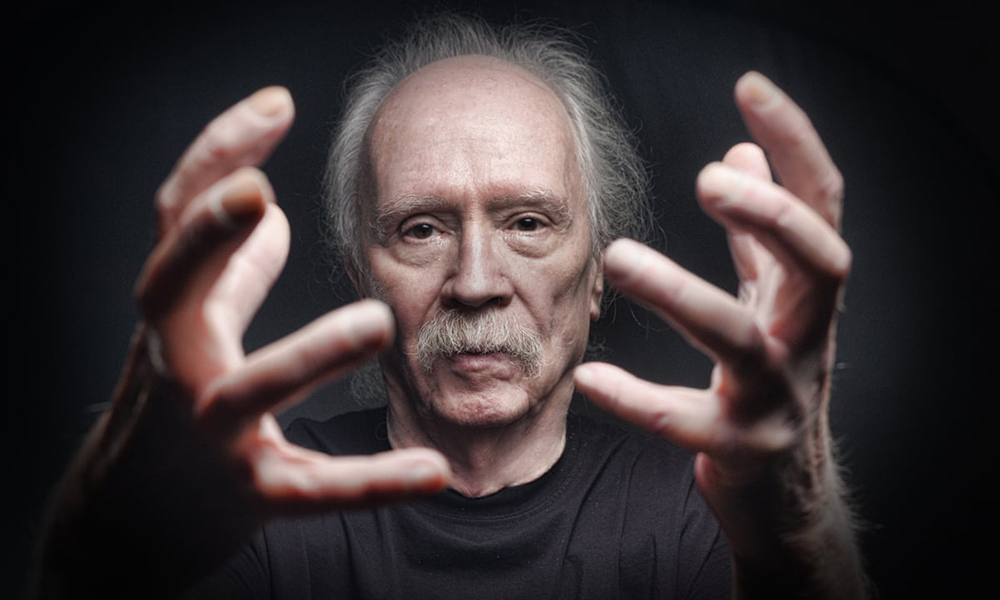 Fantasia attendees lovingly recall that the Kentucky-raised writer/director/musician was one ofthe first major international guests to attend Fantasia for the fest’s third edition in 1998, when it launched the International Premiere of VAMPIRES. In conjunction with awarding him a Fantasia Lifetime Achievement Award, the festival will also present a masterclass from Carpenter, where he’ll discuss everything from his own festival origin story to his awe-inspiring career, touching on HALLOWEEN, THE FOG, ESCAPE FROM NEW YORK, THE THING, STARMAN, THEY LIVE, and many more. In addition, the fest will explore his recent resurgence as a touring musician and play you his latest spine-tingling single!

A Tribute to JOSÉ MOJICA MARINS (aka Coffin Joe)

On February 19th of this year, South American cinema lost its boldest visionary with the passing of José Mojica Marins, one of the most original and inspired voices in the history of genre film. In recognition of Marins’ passing, Fantasia will be presenting three of his works: AT MIDNIGHT I’LL TAKE YOUR SOUL (1964), THE STRANGE WORLD OF COFFIN JOE (1968), and THE END OF MAN (1971). In addition, the festival will also present a live talk with Brazilian filmmaker Dennison Ramalho (THE NIGHTSHIFTER), co-screenwriter of Mojica’s acclaimed 2008 Coffin Joe comeback film, EMBODIMENT OF EVIL. He will reminisce on his own history growing up inspired by the man, as well as his relationship with his friend and collaborator. 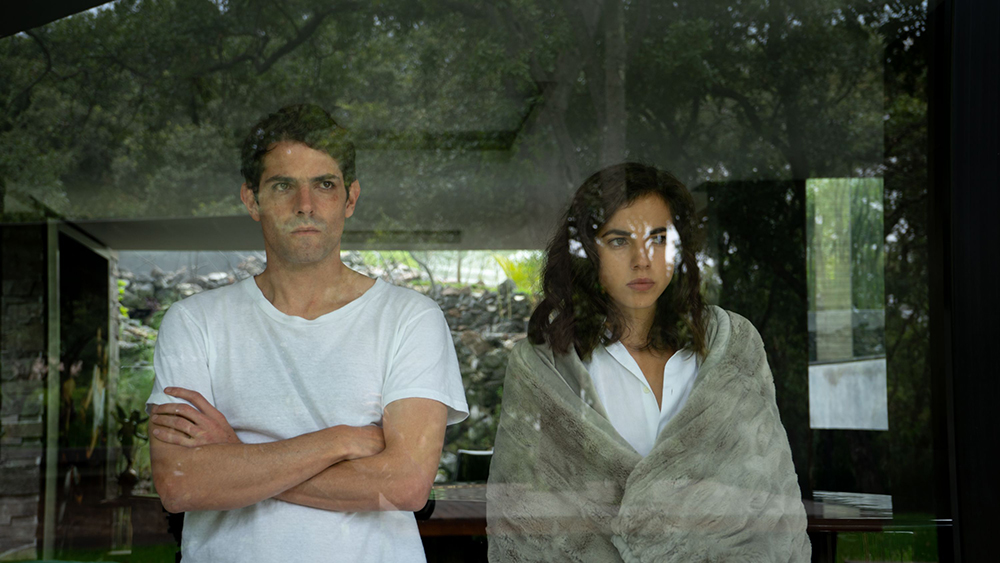 A decade after his cannibalistic modern classic WE ARE WHAT WE ARE, Mexican filmmaker Jorge Michel Grau returns to Fantasia with PERDIDA . Starring José María de Tavira, Paulina Dávila, and Cristina Rodlo, Grau enters into the realm of Hitchcock and De Palma to deliver one of the best, most sustained thrillers of recent times. A remake of Andrés Baiz’s acclaimed 2011 feature THE HIDDEN FACE, Grau superbly creates suspense through contemporary architecture and a love triangle that consistently surprises. International Premiere.

Nearly fifty and hitting menopause, Mary (Grazyna Misiorowska) makes the decision to begin hormone therapy to ease the transition. Meanwhile, the sudden arrival of her niece coincides with an awakening – one of burgeoning sexuality, bravery, and curiosity. Maybe it’s the hormones… or maybe it’s something far more mystical and powerful. Prepare for MARYGOROUND , a beautiful, unsettling, and touching dark comedy about the importance of finding yourself at any age, brought to life through Polish director Daria Woszek’s sensitive and original worldview, and originally slated to world premiere at SXSW. 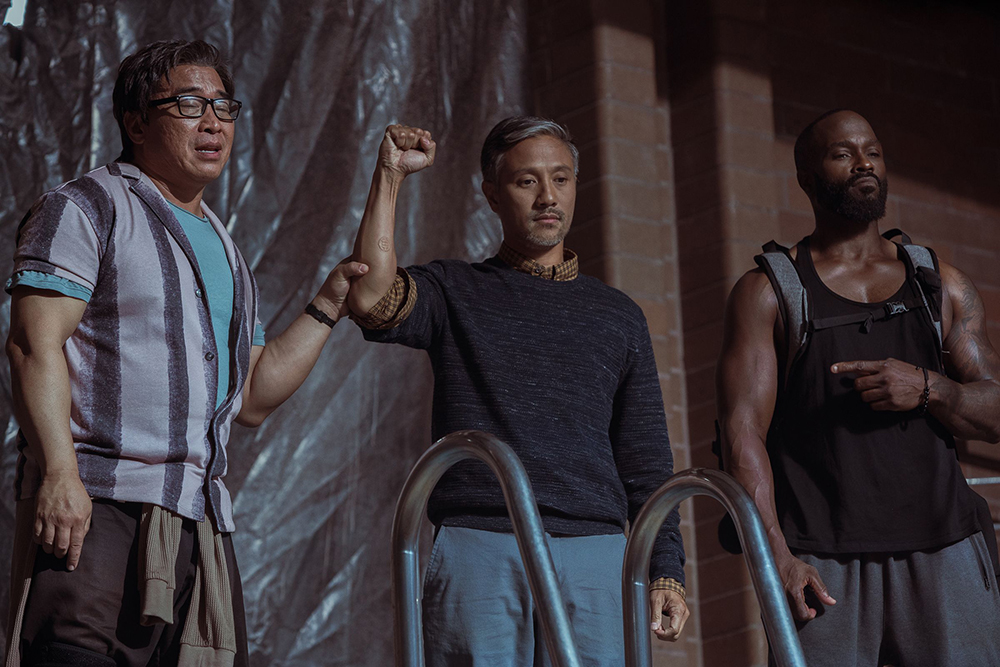