With the explosion in popularity of themed subscription boxes, Nerd Block has significantly expanded its product offering…and there’s definitely something for everyone. Arcade Block is one of the newest additions to the Block family, and it’s specifically designed for the gaming enthusiast. Each box is $19.99 plus shipping and features 4-6 video game collectibles and one exclusive gamer shirt ($60 value).

The box ships at the end of each month, so I typically receive it early the following month. That’s why I’m reviewing the February Arcade Block in March. These Blocks don’t really have themes…just a random assortment of retro and modern gaming goodies. This month featured six items, all exclusive to the Block.  So let’s plug in and see WHAT’S IN THE BOX?!

1. THE PRODUCT OF THE MONTH 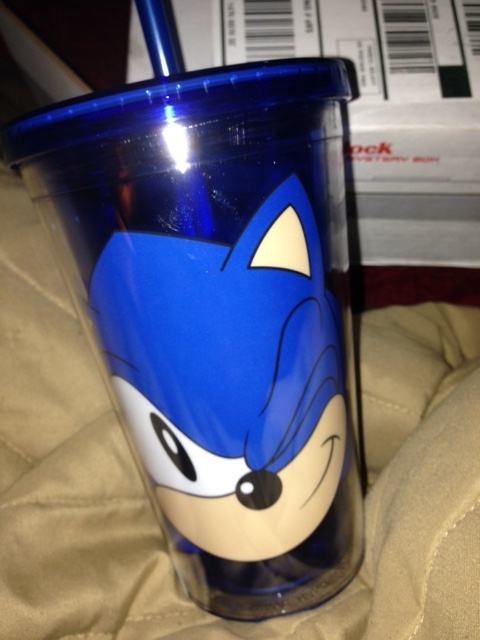 It’s Pokemon’s  20th anniversary. This month’s Arcade Block features an exclusive series of shirts depicting the original starters and their evolutions. Each box includes one of three possible variations. I got the one featuring Bulbasaur. The other two designs feature Charmander and Squirtle. 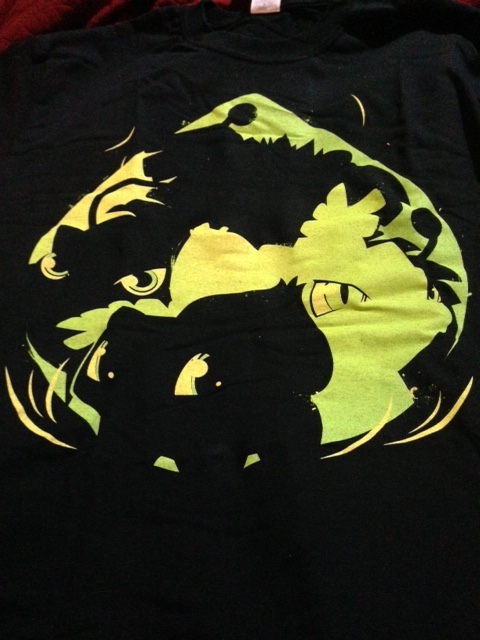 This Mushroom and Pipe ceramic salt and pepper shaker set from Super Mario is both functional and adorable. Use them separately to spice up the dinner table or together as an awesome display. 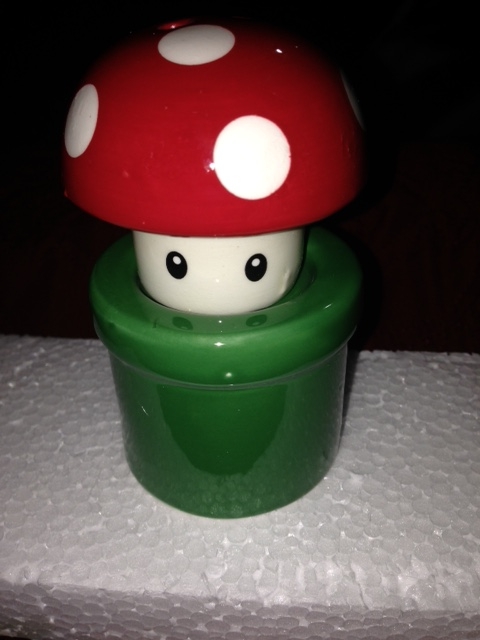 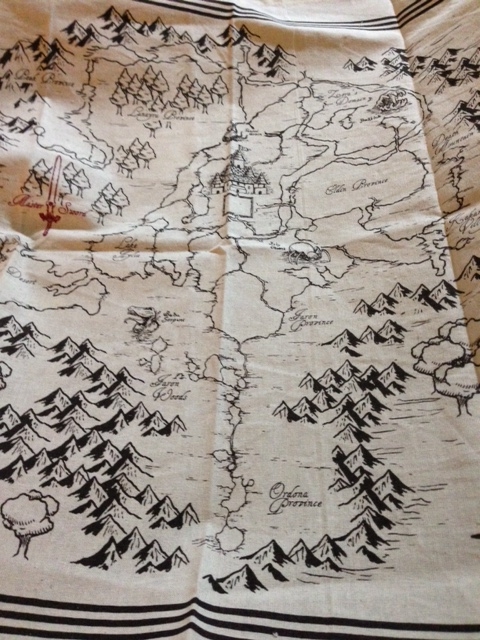 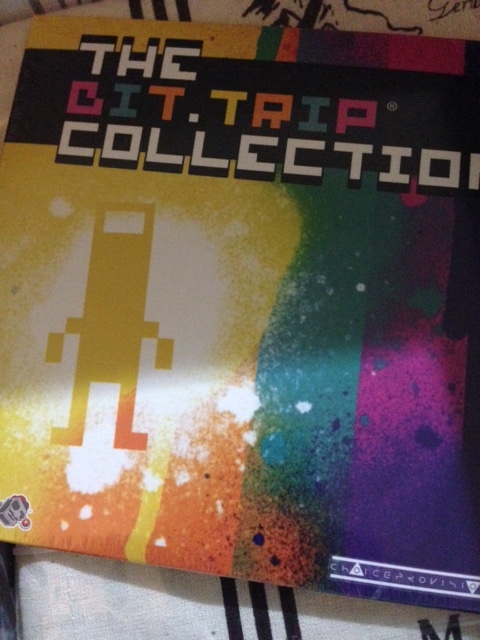 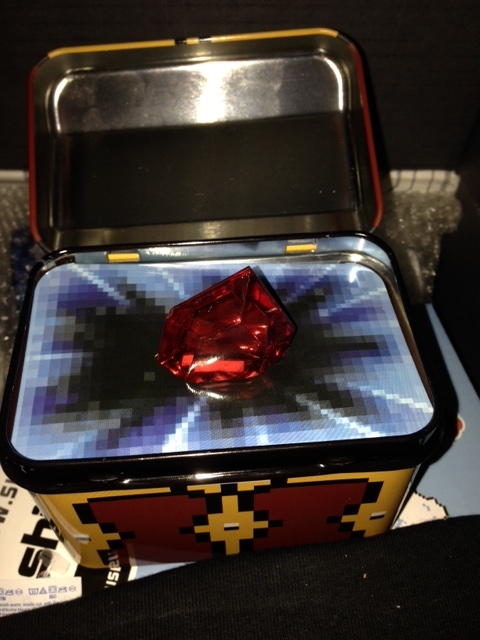 The next box will ship at the end of March and promises to include items from Pokemon, Mega Man, Deadpool, and more.