In Case You Missed It: Updates on MTV’s Scream, American Horror Story Season 7, The Conjuring 3, the premiere of Sharknado 5 and much more!

With Summer drawing its last breath and the most anticipated month for horror fans creeping just around the corner, it’s no surprise that we’re being treated to a feast of horror news and tasty teasers. 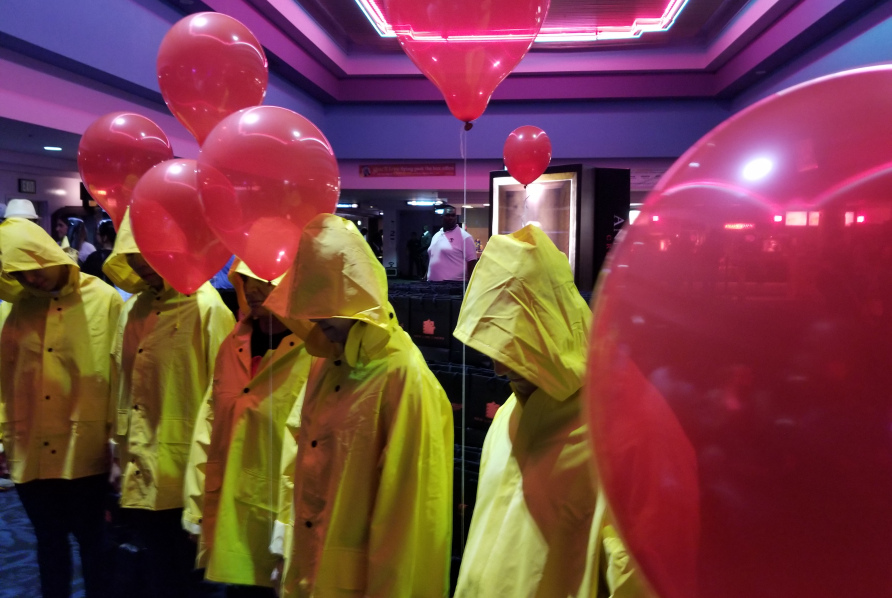 In the world of television, MTV’s SCREAM and American Horror Story Season 7 both shared significant updates, while the jaw-dropping Season 8 trailer for The Walking Dead ( returning this October) premiered at this year’s San Diego Comic Con. 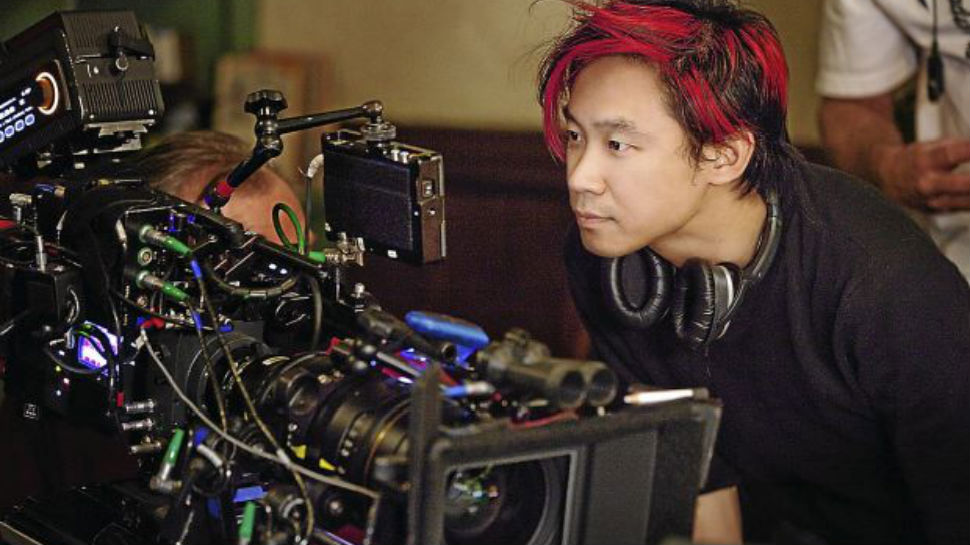 And, before I lose my breath mid sentence here, let me share three more important updates— one super sad and two super exciting ones! Starting with the exciting ones, we got two new teaser pics revealing the beast that is IT, plus a fresh new teaser that has horror fans buzzing. And the campy cult favorite franchise, SHARKNADO, returned to wreak havoc with the premiere of Sharknado 5: Global Swarming on Syfy. On a much sadder note, we recently lost a legend with the tragic passing of The Godfather of Zombies, George A. Romero at the age of 77. 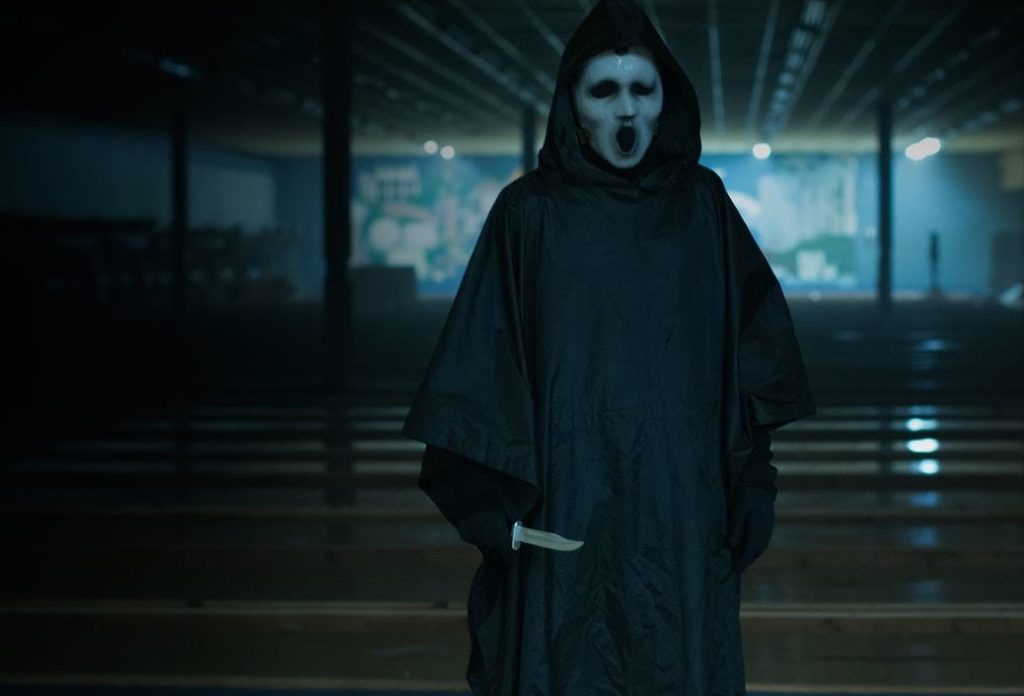 To kick off this recap, let’s start with my personal favorite, SCREAM. MTV’s Scream, now under the umbrella of executive producer Queen Latifah (with Brett Matthews (Vampire Diaries) serving as showrunner), has added Tyga and C.J. Wallace as series regulars for the slasher’s third season. The six-hour third season, which is slated for premiere in March 2018 as a three-night event, is moving from New Orleans to Atlanta. Per Deadline, the series will follow “Deion Elliot, a local star running back whose tragic past comes back to haunt him at the worst time, threatening his hard-earned plans for his future — and the lives of his unlikely group of friends.” There’s a rumor circulating that the original mask from the films may make a return this season, but whether that’s true or not remains to be seen. 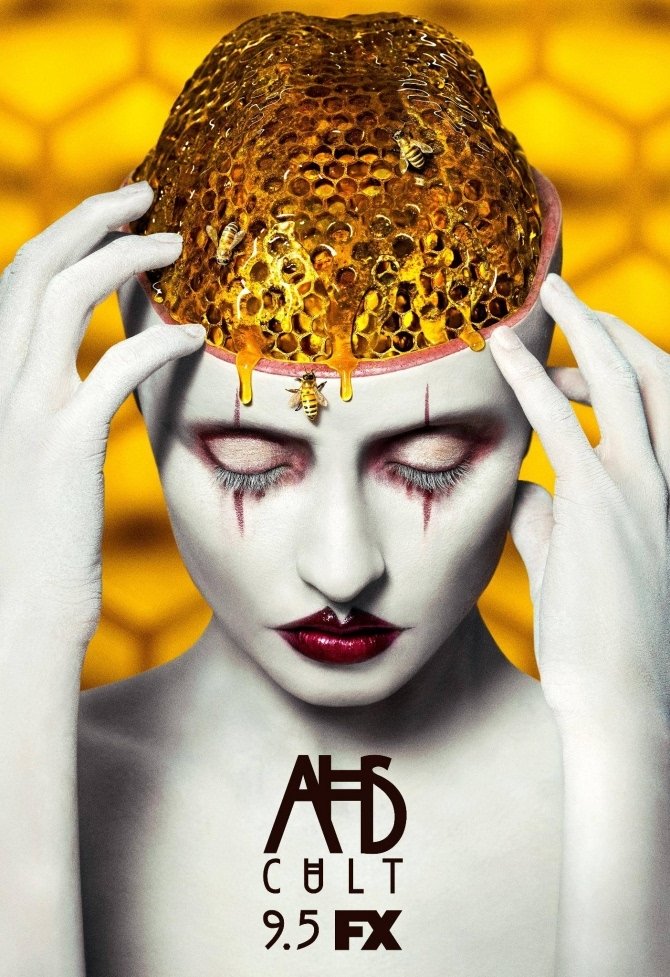 “Another member from Ryan Murphy’s collective of actors is joining American Horror Story: Cult. AHS alumna and former Screen Queens star Emma Roberts posted on Instagram a photo of herself armed with a knife with the caption, “I’ve joined #ahscult, will you?” Murphy posted the same picture, writing, “Look who showed up on the set of Cult looking glamorous and ready for action.” 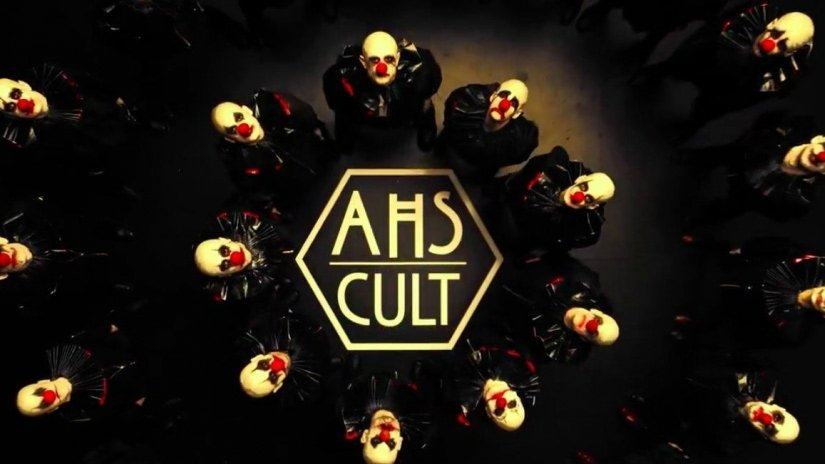 The season’s title was revealed at the most recent SDCC, “where a series of images of unsettling and sinister-looking clowns set against a red, white and blue palette were projected onto a mist of water.” The theme was also teased to be partly about our past election (sort-of like I predicted a while back). Here’s what season star Billy Eichner had to say [via Late Night With Seth Meyers]: “It is inspired by the election. It starts on election night and then you see the fallout from that, and it is a gory, fantasy, violent, sexual, surreal take on post-Trump America.”

Further details are still shrouded in in secrecy as of now. But AHS fans can ‘join the cult’ when the undoubtedly twisted new 11-episode season premieres on September 5th. In the meantime, check out some of the creepy new teaser trailers below.