In Case You Missed It: While You’ve Been Decking the Halls, a Lot Has Happened in Genre News…So Here’s Your Ho-Ho-Horror Recap! 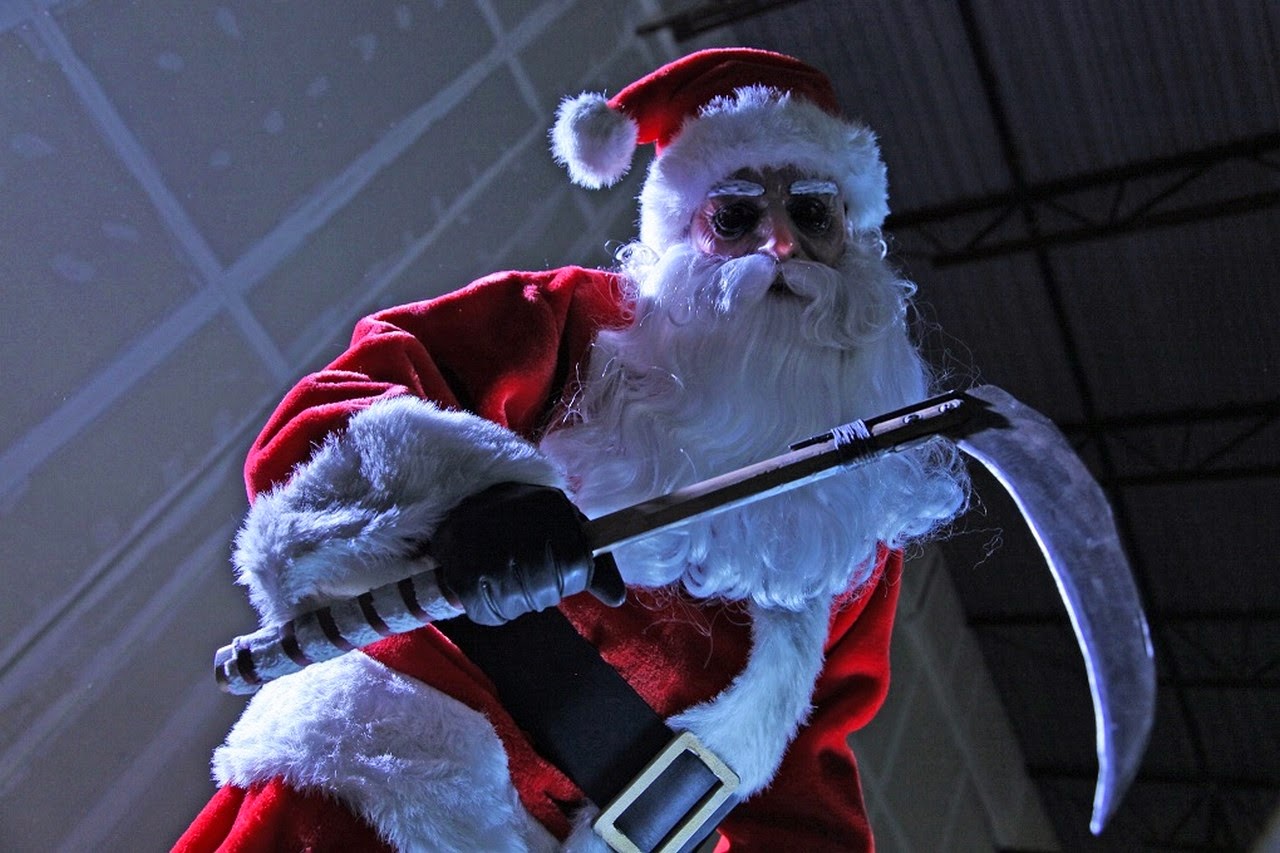 So it’s Christmas time, time for Sant-y, cookies, milk and…horror films? In my below monthly recap, yule (see what I did there) find everything you missed since last month.

When last we met, Halloween was dying down and Turkey Day was approaching. I rambled on about Insidious: The Last Key, Hellraiser: Judgement and Are You Afraid Of The Dark. And now, here I am back again, with news on Children Of The Corn: Runaway, Halloween, Stranger Things, Victor Crowley, Night Of The Living Dead: Rebirth, The Chilling Adventures Of Sabrina, Ash VS Evil Dead, and Fear The Walking Dead — plus my take on current genre news.

But before I begin, put up your damn feet, turn on White Christmas by Bing Crosby, crank up the heat (it’s cold out), and if you have a tree, light it. That’s all I’m asking. And so I shall begin. 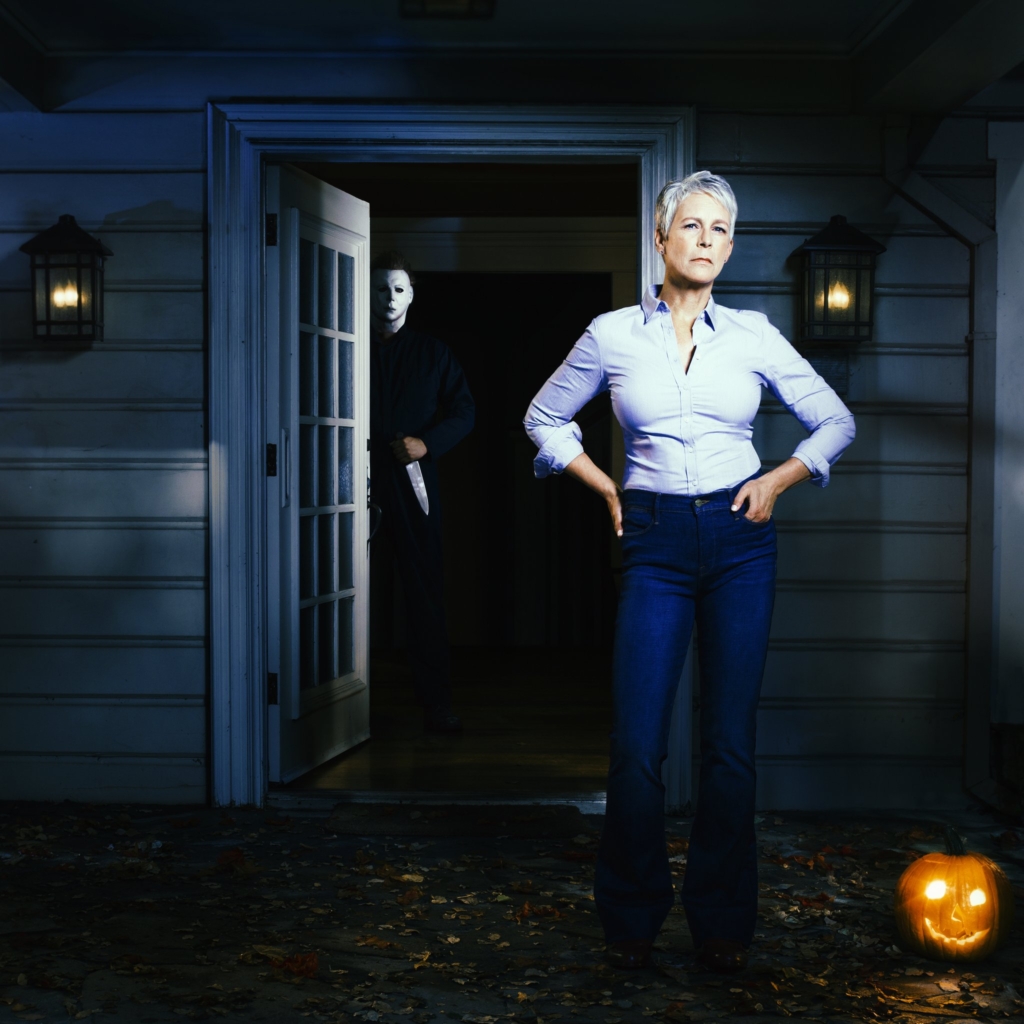 You read right, David Gordon Green and Danny McBride want to make their Halloween sequel, which is to ignore all the franchise’s previous sequels, have more emphasis on the tension and dread factors rather than the prime gore factor, like John Carpenter’s 1978 installment accomplished.

In Green and McBride’s version, the so called “Shape” that we’ve all come to love (weirdly), isn’t even said to be Laurie’s brother, returning the franchise nearly to the beginning, crashing away the building blocks that were Halloween 2-8 (not including Rob Zombie’s trash job) and, well, in the words of McBride via Charleston City Paper, “Bringing back the creep factor”.

McBride let the world know that his and Green’s vision will in fact homage Carpenter’s and the late Debra Hill’s work on HALLOWEEN, which he felt was “all about tension” by “[minding] that dread, [minding] that tension and not just [going] for gore ultra-violence, like some horror movies lean on”. Am I looking forward to it? In a word, yes!

For the latest installment in the franchise, Judy Greer will play Laurie Strode’s latest off-spring, with Andi Matichak signed on to play Strode’s granddaughter, Alison. John Carpenter is on call as executive producer and possibly the man behind the film’s score. Filming for this slasher sequel has been delayed as of recently for a January shoot with the October 19th, 2018, release date still stalking the presses.

Will the film be done in time? Time. Will. Tell.

CHILDREN OF THE CORN RUNAWAY: COMING 2018 ACCORDING TO “RUTH” 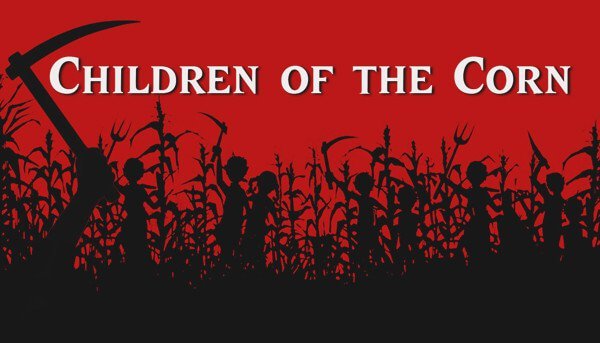 “Runaway tells the story of a young women named Ruth, who finds herself pregnant after trying to escape a murderous child cult in a small Midwestern town. Ruth struggles to spare her son the horrors of her childhood while trying to outrun her past.”

The ‘Children Of The Corn’ franchise is currently being given new life by Dimension Films, which has ties to The Weinstein Company (at the center of controversy due to Hollywood predator Harvey Weinstein). The genre-staple franchise began with the adaption of Stephen King’s novel of the same name starring Linda Hamilton.

Children Of The Corn: Runaway is being directed John Dulager (Feast).

NIGHT OF THE LIVING DEAD REBIRTH: THE BIRTH OF THE FIRST TRAILER 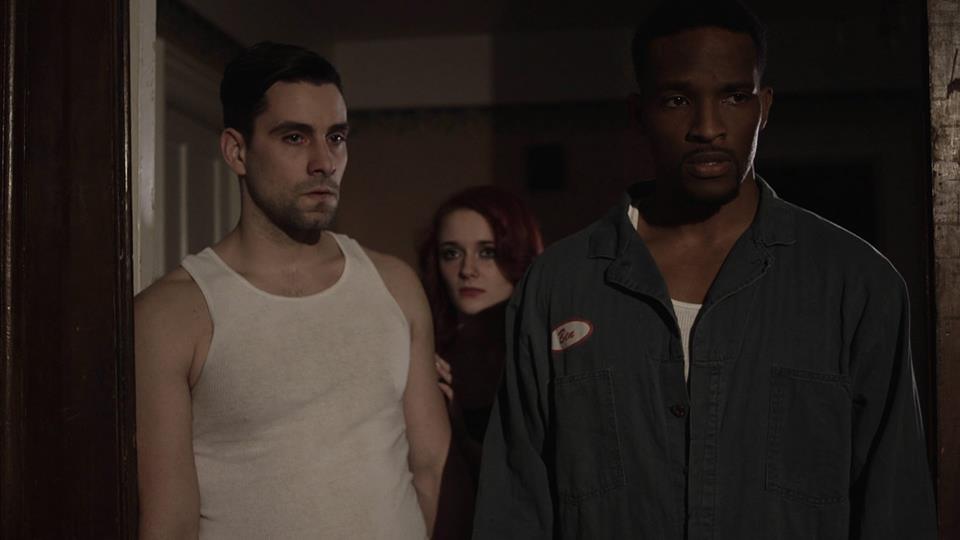 Though, sadly George Romero passed away before he could see it, it’s finally here; the trailer for Night Of The Living Dead: Rebirth was dropped…VIEW IT BELOW:)

“A tense visit to their family’s burial site, quickly escalates into a fight for survival when brothers Adam and John are randomly attacked by servers unknown assailants.”

VICTOR CROWLEY: THE LATEST ENTRY IN THE HATCHET FRANCHISE SLASHES OUR WAY 2018 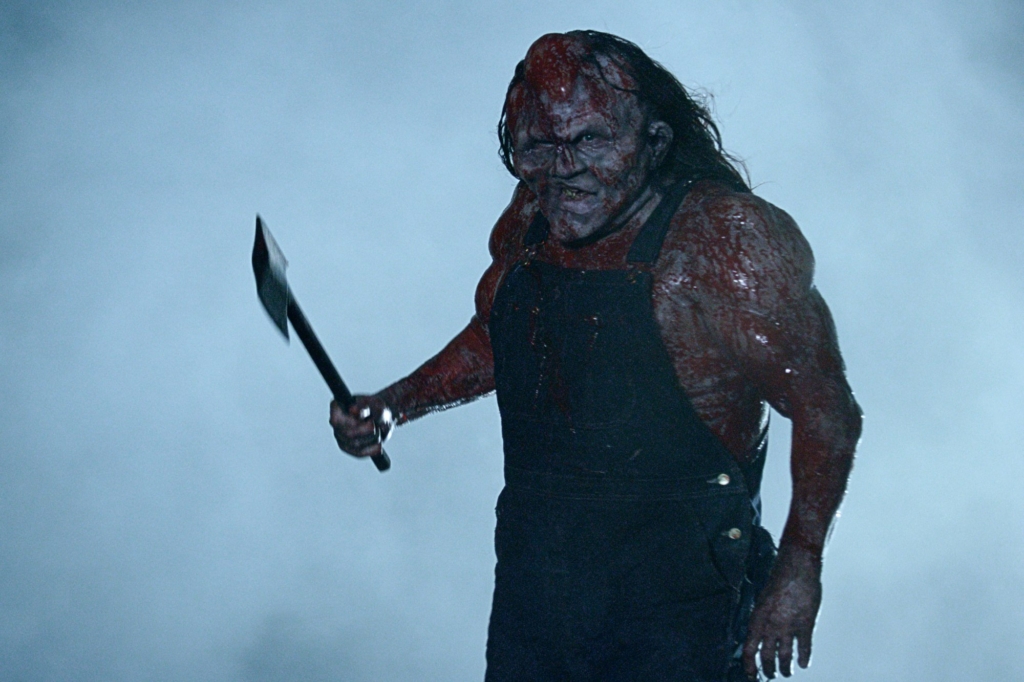 Adam Green’s [secretly filmed] Victor Crowley, which was on tour for special one-night screenings in August through November, is finally getting a home video release!

According to Dark Sky Films on Twitter, the fourth installment to the slasher franchise will be coming February 6th, 2018.

“In 2007, fourty-nine people were brutally torn to pieces in Louisiana’s Honey Island Swamp. Over the past decade, Andrew Yong’s claim that local legend Victor Crowley was responsible for the horrific massacre have been met with great controversy, but when a twist of fate puts him back at the scene of the tragedy, Crowley is mistakenly resurrected and Yong must face the blood thirsty ghost from his past.”