In Case You Missed It: Load up your Netflix queue, program your DVR, and get ready for hours of binge watching and Horror movie marathons.

October for me is ALL about the movies and TV. I can’t get enough. And you’d know especially if you’ve been following me on my official Twitter page, where I post daily updates on all the upcoming movies and series.

Here’s everything in the world of Horror you may have missed since my last update: 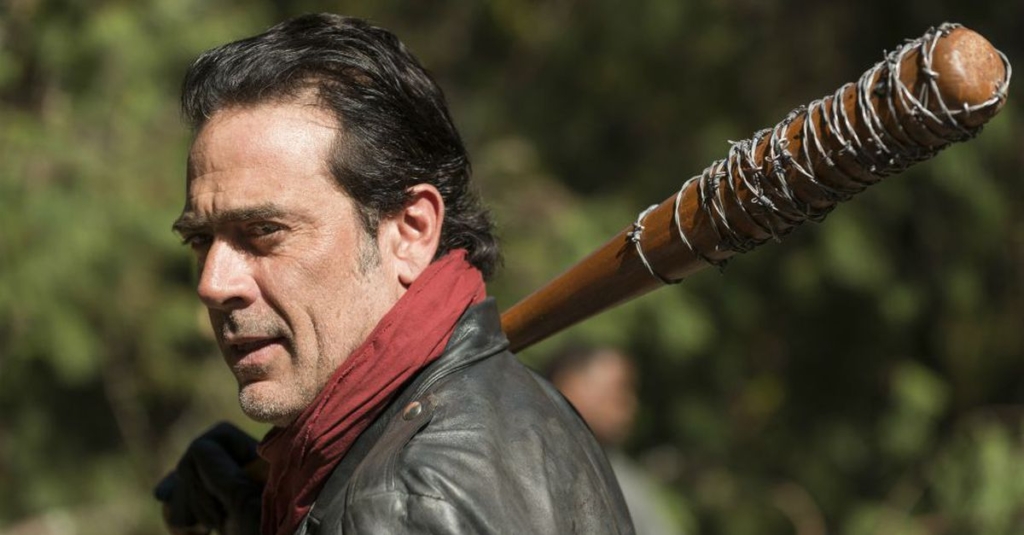 Just to skim the barrel a little more, Bride Of Frankenstein went from a go to a NO in two days (literally), Chilling Adventures Of Sabrina got a script leak, there’s a couple things worth mentioning on the Stranger Things front, and oh yeah, we HAVE to talk about AMC Horror Fest! 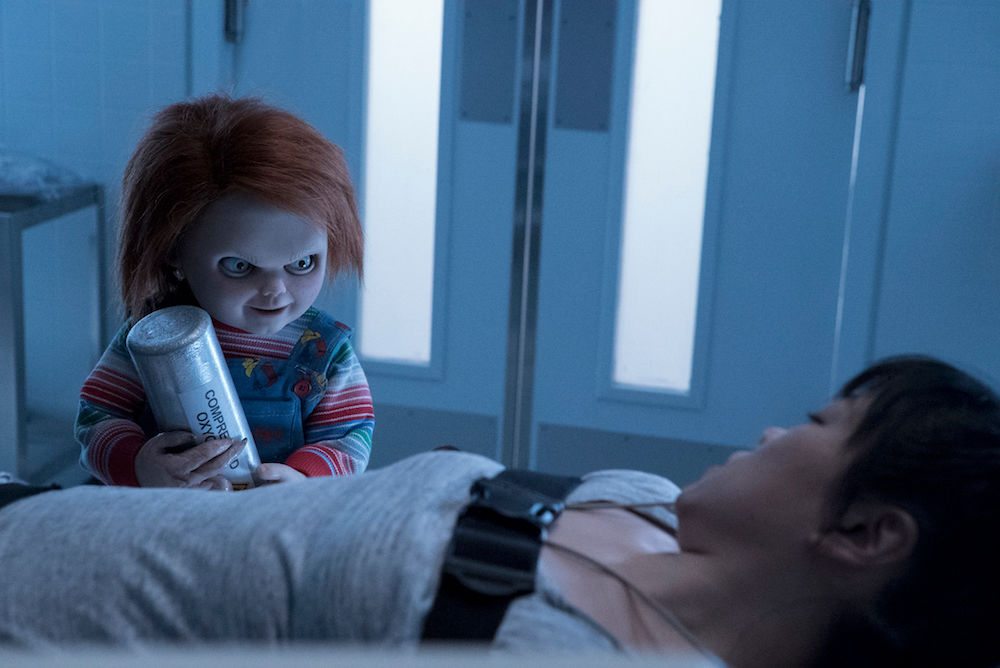 In the seventh installment in Don Mancini’s universe “Chucky returns to prey upon Nica (Fiona Dourif), who’s been confined to an asylum for four years. Chucky’s nemesis from the original Child’s Play, Andy (Alex Vincent), tries to save Nica, but first he has to deal with Tiffany (Jennifer Tilly), Chucky’s devoted former wife”

The slasher sequel gained rave reviews from popular media outlets such as Den Of Geek, IGN, Maxim, and even here on Morbidly Beautiful — most of whom claim the sequel is the best yet. 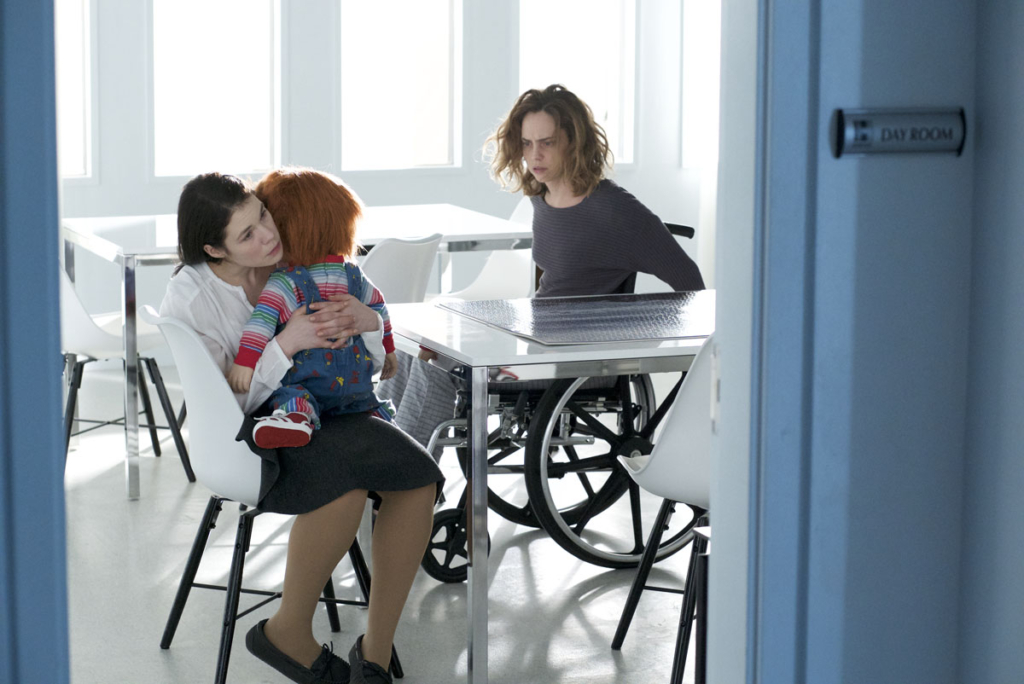 Cult stars Jennifer Tilly, Alex Vincent, Fiona Dourif and of course Brad Dourif, with franchise runner Don Mancini back to helm the sequel. The film is currently available on DVD, Blu-Ray and Digital HD as well as Netflix (note, Netflix has the R-rated version, and you may want to seek out the unrated version to view extra footage and more gore). 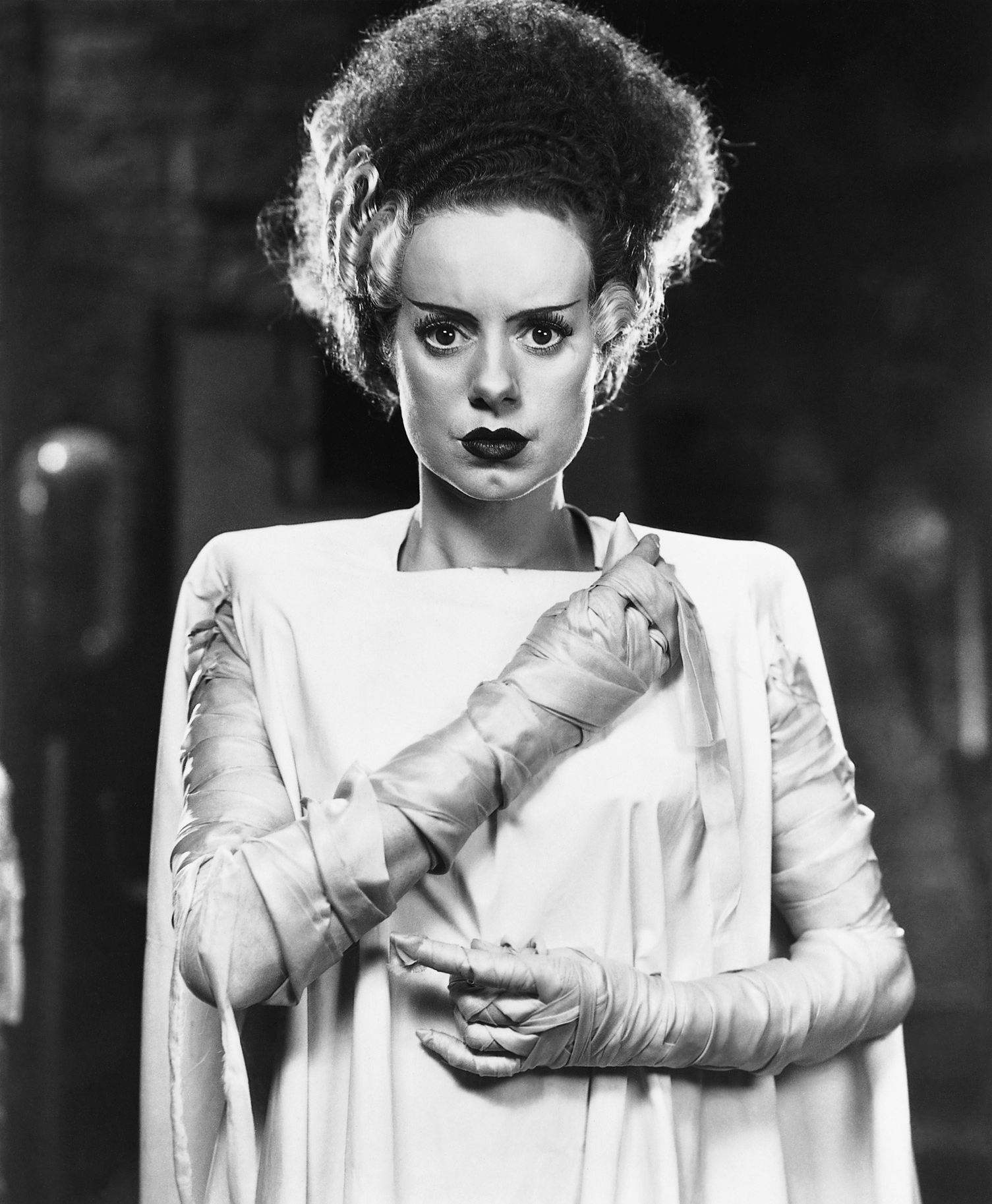 She’s Alive!…wait. Wait. Wait for it…

The Universal rehashing of their hammer-horror classic was set to be a go for 2018 and then crashed and burned the very next day. The film, which was to be helmed by Bill Condon and rumored to star Angelina Jolie as the title character, Bride probably won’t see the light of day for a while as rewrites commence.

We spoke in the past of Universal’s monster universe reboot. Previously, superstars like The Rock and Scarlett Johansson were rumored to be attached to several of the films. At the time, there was a mystery, untitled film that was to be part of the mix. Many people predicted that film would be Bride of Frankenstein. Now look at us! 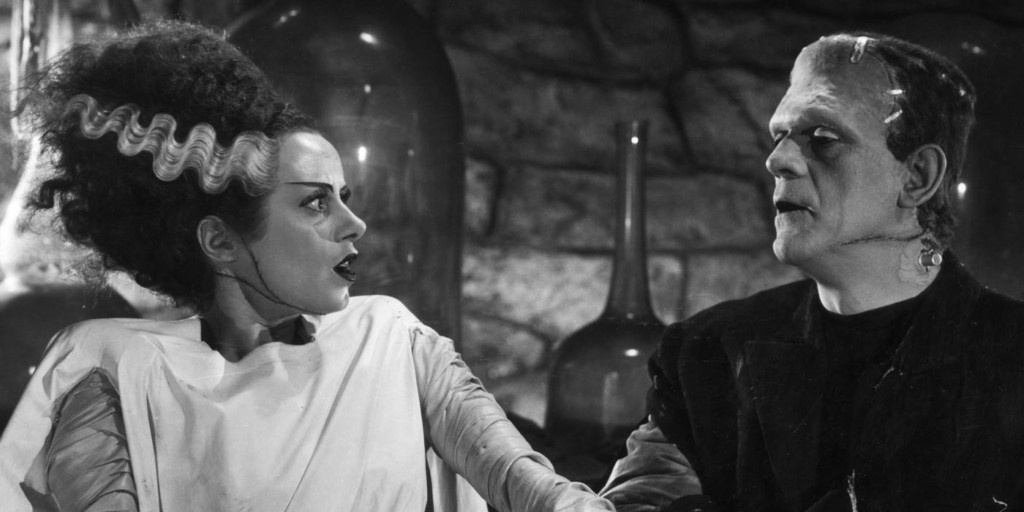 Condon’s version of Bride is said to still have Jolie and Javier Bodem on reserve for the roles of The Bride and Dr. Frankenstein, but the talent hasn’t confirmed a commitment to the project — as of yet, at least.

Will the Bride be alive for 2019 (the original planned release date was Valentine’s Day 2019)? Nope! And the way this is going, I don’t think she’ll rise at all until at least 2020. A big cause for the delay could be the fact that Universal’s first attempt to resurrect their monster movie landmarks, The Mummy starring Tom Cruise and Annabelle Wallas, failed to live up to expectations. 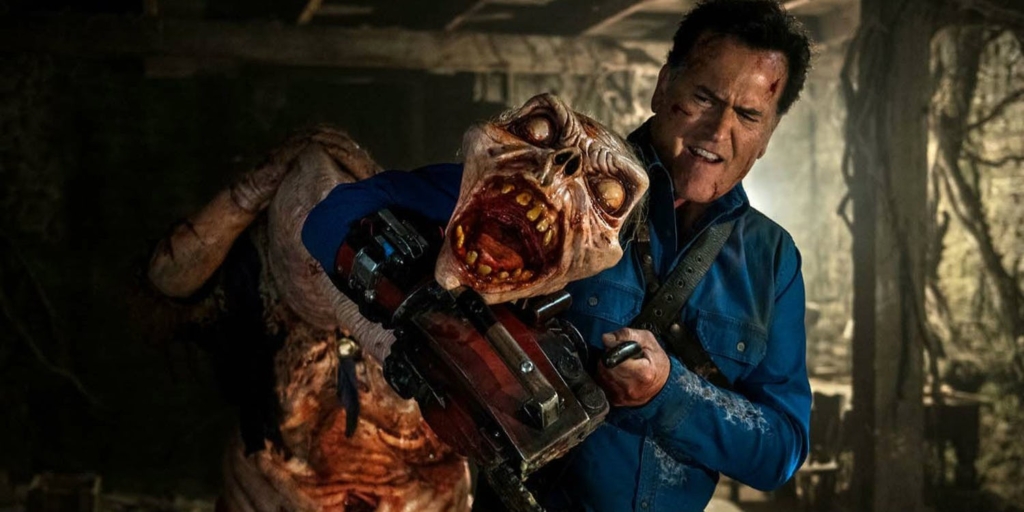 “Evil Gets Schooled”! At least that’s what we’re being told this time around on the newly released season 3 poster. As far as plots go, “Ash’s status in Elk Grove, Michigan has changed from murderous urban legend to humanity-saving