To celebrate the release of his debut feature film “Rebirth”, we talk with talented actor-turned-filmmaker and indie icon, Roger Conners. 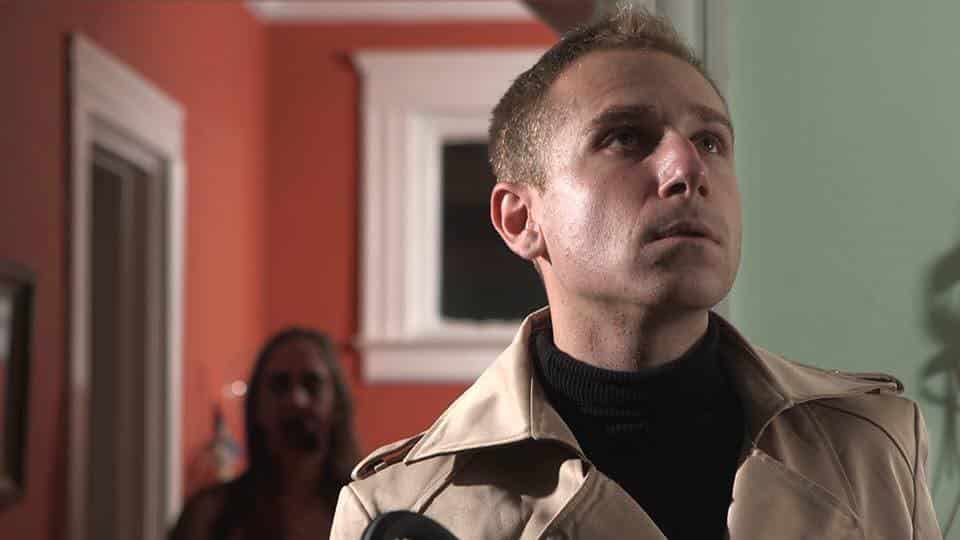 Remakes are tricky and ambitious. I have a lot of admiration for a filmmaker who would take on the project of retelling a beloved story and making it their own. Filmmaker Roger Conners did just that when he made Rebirth. And he did it well. Inspired by the adored 1968 film Night of the Living Dead, Rebirth revitalizes George Romero’s first feature film, adding spark and a little something extra.

I was lucky enough to chat with Roger about his inspiration for taking on such a huge task, LGBTQ representation in horror, and what’s up next.

Morbidly Beautiful: What inspired you to make Rebirth?

Roger Conners: If there are two films that really defined my love for cinema at an early age, they were The Wizard of Oz and Romero’s Night of the Living Dead. I consider the first title to be the one that really inspired a lot of my trademark interests as a gay man, from my adoration for all things grand and gaudy to my love for Judy Garland. The latter, however, is solely responsible for my obsession with the horror genre.

I was first exposed to it at an unusually young age, and it really just opened my mind to all things horror. It terrified me at first, but that slowly morphed into an obsession with the genre and specifically the works of Romero which has carried with me to this very day. I’ve always had a longing to find a means to retell this story in my own way, and I’m very happy that I had the chance to see it through to fruition. 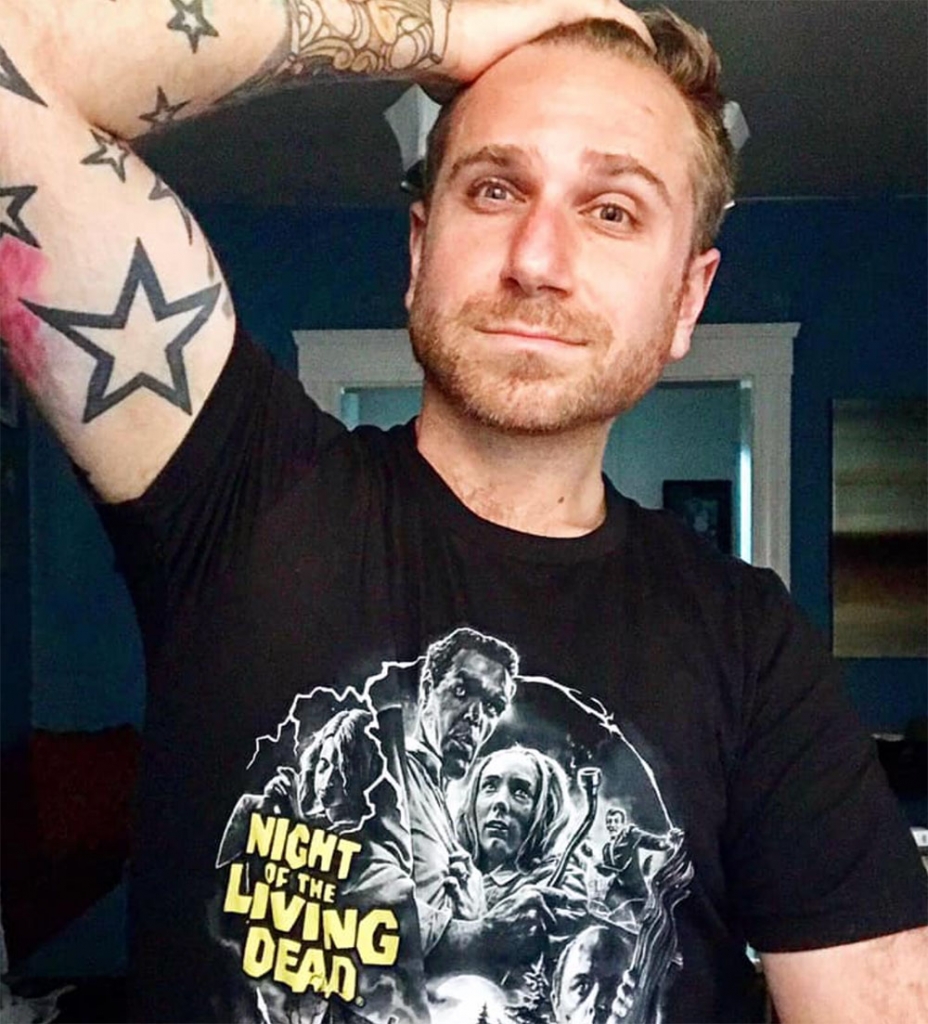 Roger Conners: I have to say that casting myself in this role was a selfish decision on my part. I learned so much on that set, and I can honestly say that the first thing I’ll take away from it is that I’ll never cast myself as the lead in my own project ever again. Unless someone is a seasoned director, there’s a good potential for biting off more than one can chew, which can become very overwhelming. Luckily, my character has rather limited dialogue and so I was able to focus on advising the other actors between takes.

That being said, I do feel much more connected to this project than anything else I’ve worked on before. Participating both in front of the camera as well as behind it significantly amplified my appreciation for the experience as well as the final product that came from it. I’m very proud of what my team and I accomplished, especially when considering the minuscule budget and the limited equipment that we had at the time.

Roger Conners: I’ve always found Dee Wallace to be a phenomenal actress, especially when playing warm and maternal roles. I would love to act opposite her at some point. 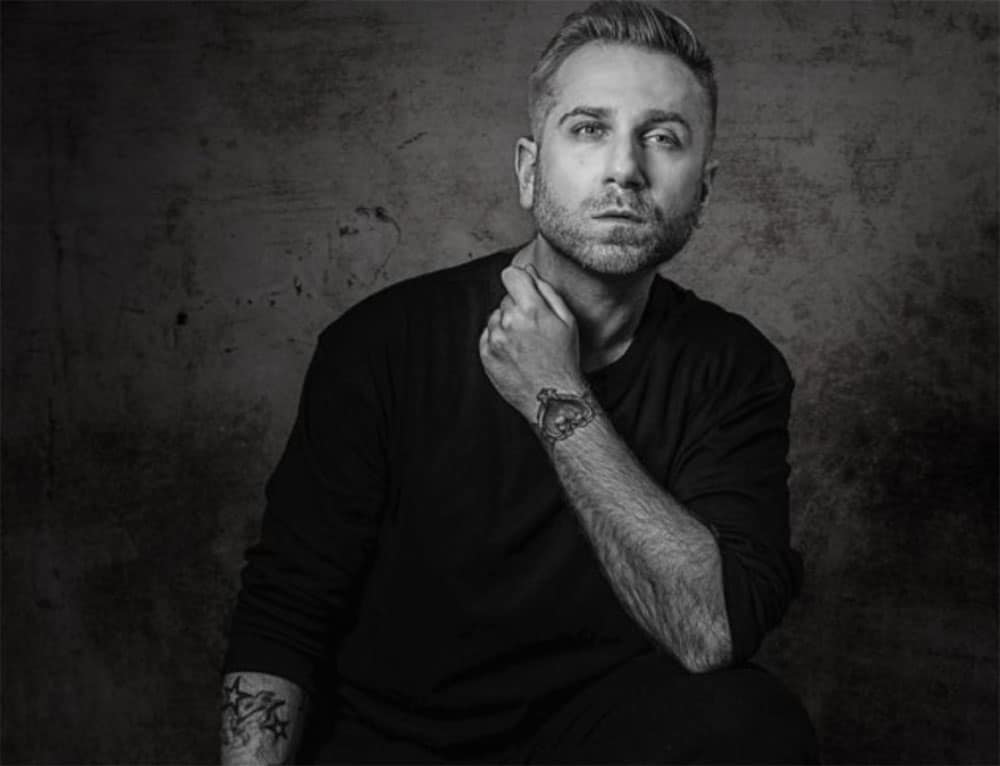 Morbidly Beautiful: How do you feel about the current LGBTQ representation in horror?

That being said, mainstream media still has quite a bit of work to do before representation is where it needs to be. We’ve certainly seen some evolution over the last couple of decades, but most of our characters within the genre haven’t been given much to do beyond the “sassy gay friend” shtick we’ve seen in slashers such as CHERRY FALLS and VENOM. I want more for queer horror fans because there are a lot of us and we are passionate as hell about it!

We gays could always use more queer heroes to root for. 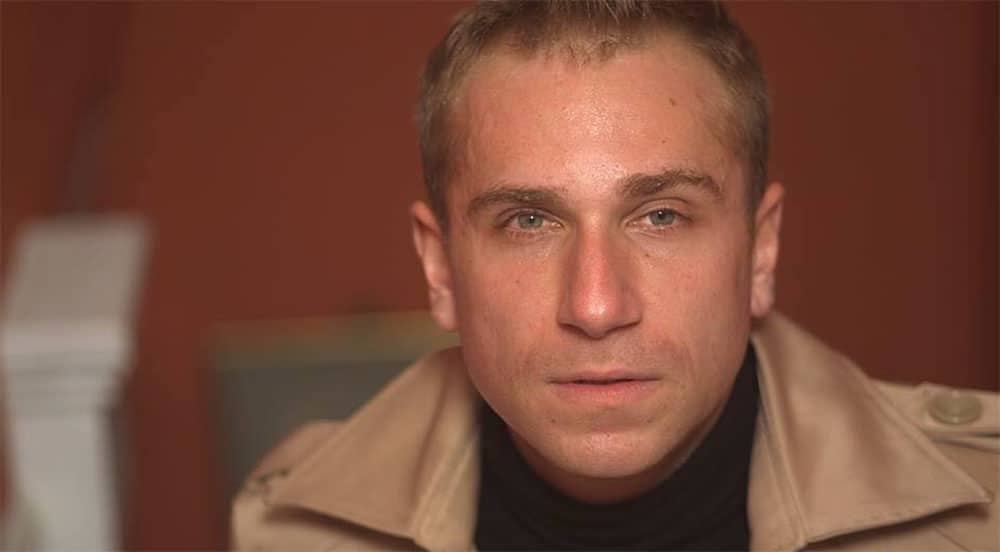 Roger Conners: I recently signed onto The People in the Trees which will be filming in Atlanta later this year. It boasts a really fantastic cast and crew and I’m really jazzed to be a part of that team! I’m also gearing up to start shooting the next film from Domestic Entertainment, the team behind the final cut of Rebirth. The title of the project is