If you’re like us and your New Year’s Resolution including watching more horror, we’ve got you covered! Starting this month, we’ll be bringing you the best in newly available horror streaming across multiple sites, giving you plenty of great new content and old favorites to dive into each month. So forget that silly goal to exercise more, put on your comfiest pajamas, park your butt on the couch, and let’s get streaming!

In addition to a ton of great new films and series across a wide range of genres, we think you might enjoy the following horror titles, arriving this month:

Also, in case you missed it, the following new titles were added last month: 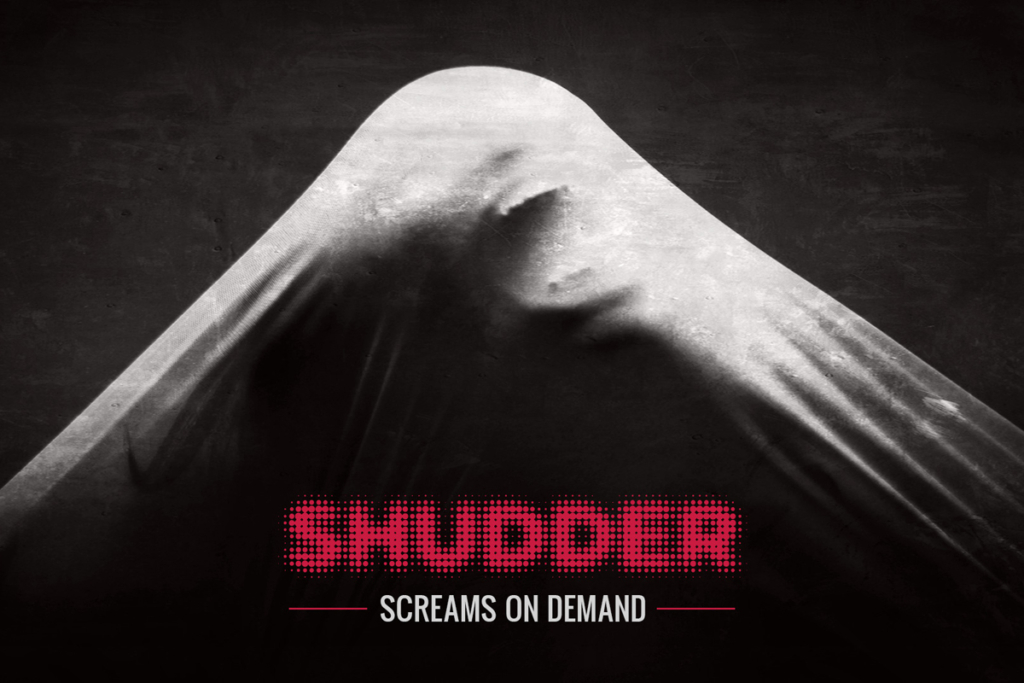 Shudder is hands down our favorite go-to streaming network, as it’s 100% dedicated to exceptional genre content. The selection is unbeatable. At any given time, you can find nearly 1000 horror movies available to stream, in addition to great series and Shudder exclusive content, like The Core, Fear Itself, The Kingdom, and many more. The following new movies and shows will be available this month.

Hulu is most popular for its series, and new episodes are being released this month for a few of your favorites. In addition, you can also find some great movies. We’re most excited for Takashi Miike’s 2015 action/comedy/horror Yakuza Apocalypse coming mid-month, about a bloodsucking yakuza vampire boss. We’ll also be checking out Halloween Pussy Trap Kill Kill at the end of the month, about members of an all-girl punk rock band trapped in a madman’s maze. 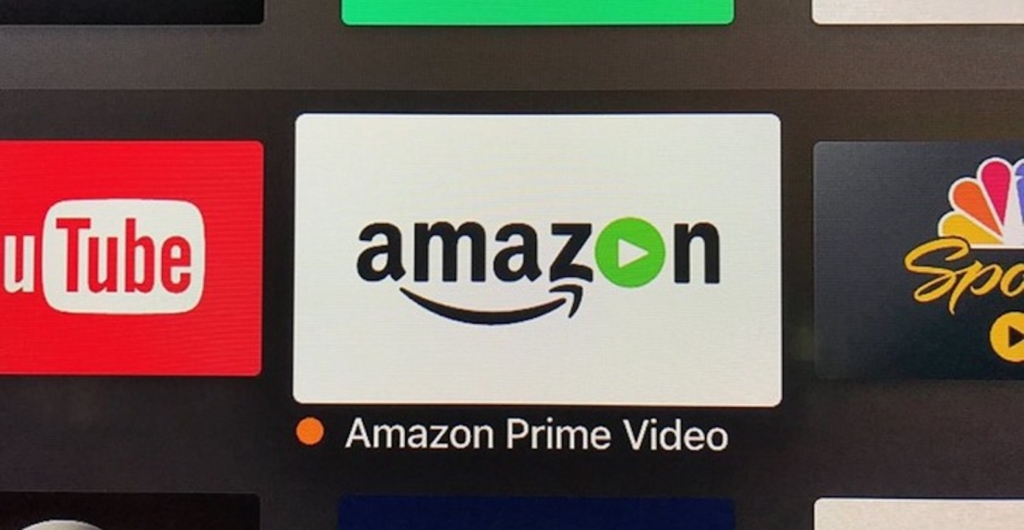 This streaming platform is a little light on horror content this month. But we highly recommend checking out one of our favorite films from 2017, A Ghost Story. While it’s not officially labeled a horror movie and certainly won’t appeal to those who crave lots of blood and traditional scares, it’s a hauntingly beautiful film with definite horror undertones — exploring the themes of love, loss, and what happens after we die. It’s one of those films that really gets in your head, delivering great psychological horror and making you think deeply about big philosophical questions related to life and death. 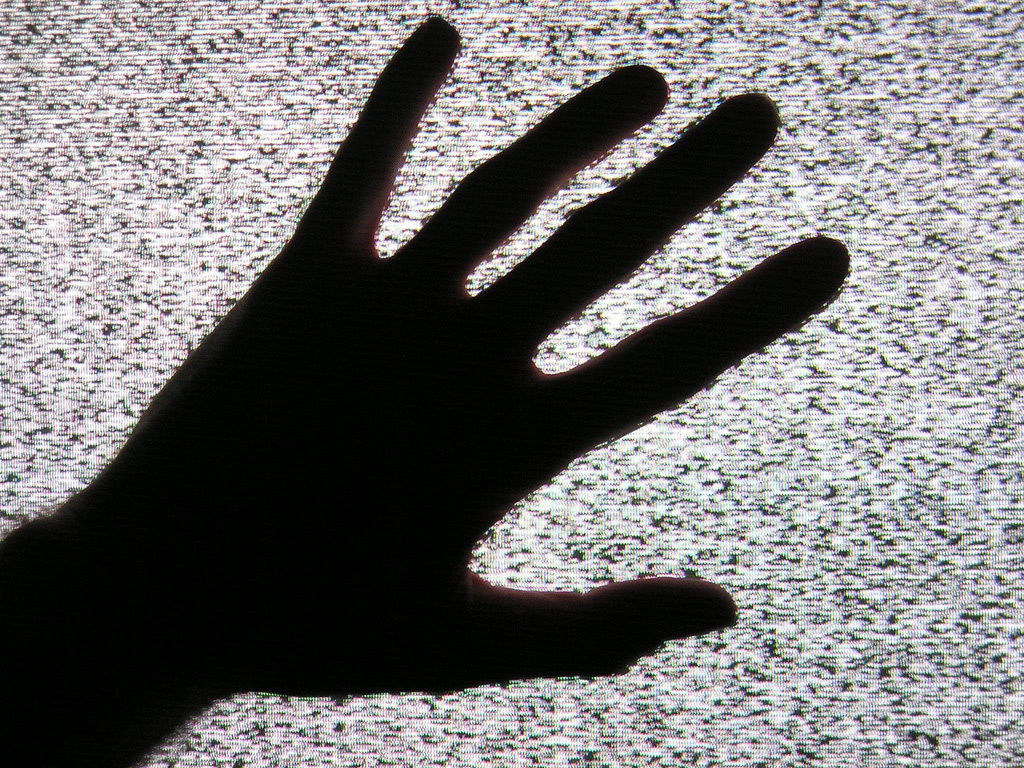 Besides that essential trip to the theater this month to see Insidious: The Last Key (opening January 5), you’ll definitely want to check out Mom and Dad on VOD this January 19 (also in select theaters). In it, Nicolas Cage and Selma Blair play discontent suburban parents who, like every other mother and father on the planet, suddenly gets the urge to kill their kids in this outrageous black comedy from Crank co-director Brian Taylor.