After Jerry Smith’s dark and beautiful short film LOVE IS DEAD fell just short of reaching its fundraising goal on Kickstarter, it seemed that horror fans might be deprived of this very personal and very powerful story of love lost and the struggle to combat one’s own darkest demons. Fortunately, Smith isn’t giving up this easy. He knows he has a story that needs to be told, but he still needs your support to help bring this incredible vision to life.

The Love is Dead campaign has found new life on Indiegogo. Originally budgeted at twice the amount, Smith and Shildwachter (DP) were able to work their collective asses off to cut the budget in half, while still providing a professional and entertaining environment and a story that will stick with you.

As we previously told you, Jerry has enlisted the help of some amazing talent to bring his moving vision to the screen, including indie horror darling Tristan Risk (American Mary) and adult film sensation Aaron ‘Small Hands’ Thompson, as well as accomplished veteran actor Ruben Pla (Insidious). He’s also assembled some stellar talent behind the camera, including Zach Shildwachter (I Sell the Dead, Margaret) and BJ Colangelo (Abort, Seven Minutes). Everyone attached to the film is just as passionate and Jerry and just as committed to seeing this film get made. 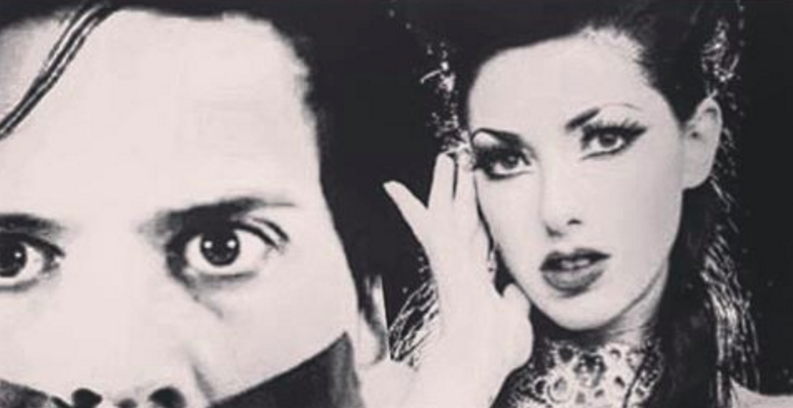 Just like before, contributors can help support indie horror while picking up some amazing perks. Pick up everything from signed photos to special LOVE IS DEAD art prints. You can even score a special burlesque coffee table book!

We are so passionate about this film and believe so strongly in Smith’s vision that we are donating exclusive horror prints and custom commissions as perks for certain donation levels. By contributing $100 or more, you can get your hands on a very limited, signed print featuring exclusive artwork from your favorite horror film or featuring your favorite iconic horror character, actor or filmmaker. 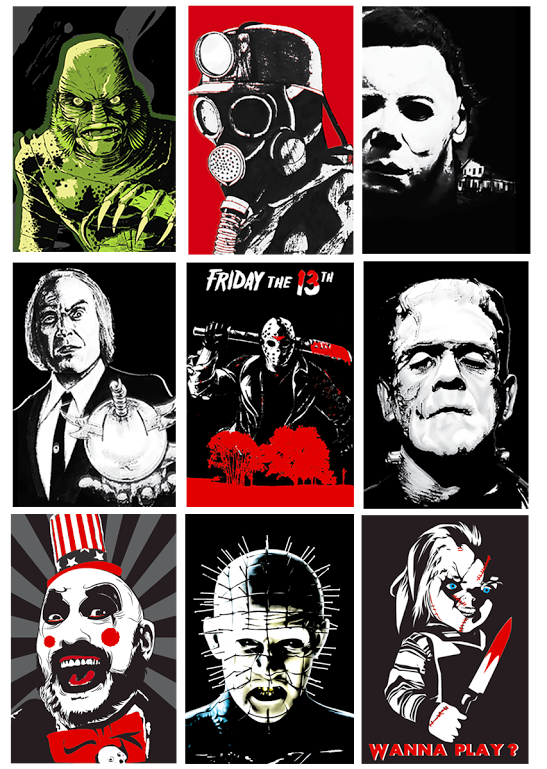 Don’t miss this chance to be a part of something special. Support indie film. Support those individuals who give so much to the horror community and who eat, sleep, and bleed horror. Support making movies with passion and heart. Support the efforts to bring genre fans films that are unique, highly creative, anti-formulaic, and truly memorable.

Visit the film’s Indiegogo page to learn more about this project and how you can be a part of it.