Beginning with a treat for early risers, the first full day of the Nightmares Film Festival was packed with crowd-pleasing goodness from beginning to end. 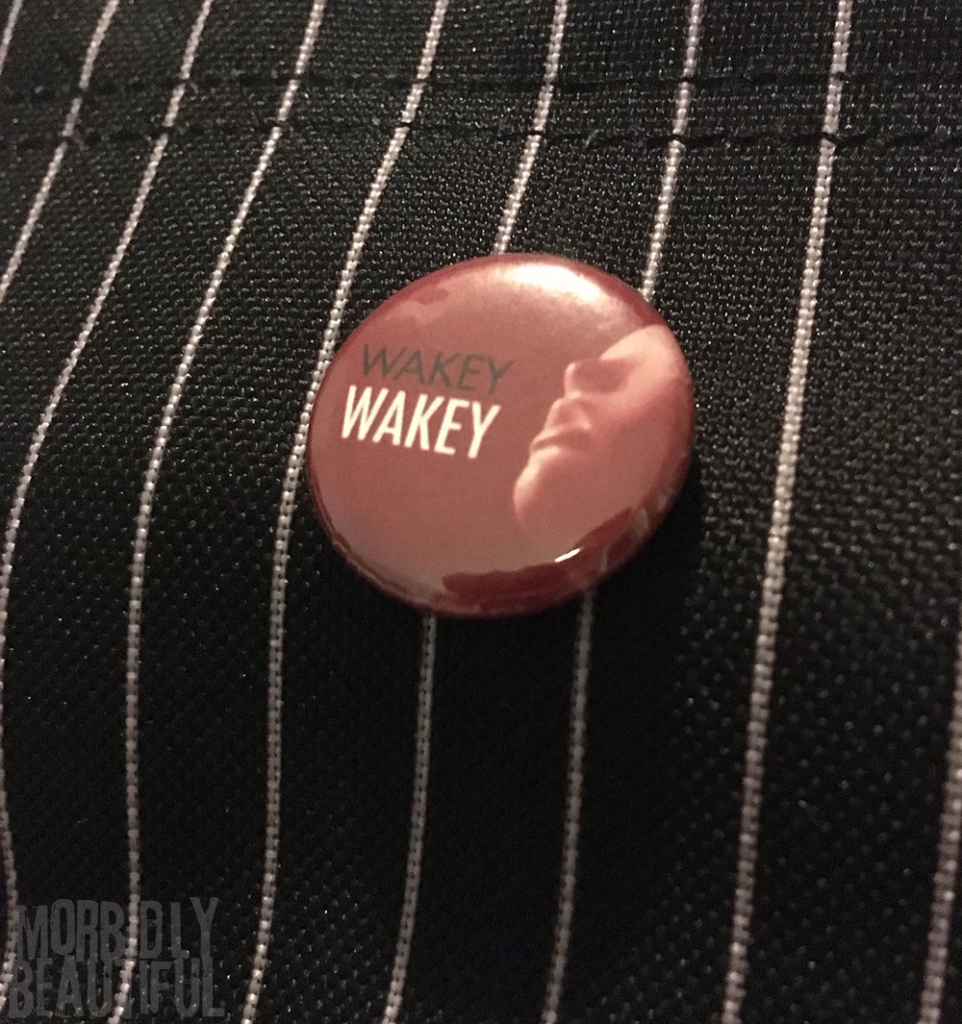 Gateway Film Center opened bright and early for horror fans running to the Blood Breakfast for the morning features. Nightmares Film Festival goers who arrived early enough received the ‘Wakey Wakey’ Badge for their loyalty. Munching on donuts and sipping coffee, the fans enthusiastically welcomed directed Jeff Frumess for his 10:00 am feature, Romeo’s Distress, a story of unrequited love in the most sinister way.

Shot in black and white with dashes of brilliant colored scenes, Romeo’s Distress was quite an emotional and unsettling way to start off Day Two. Festival attendees had nothing but positive comments and praise for the attending director:

“The characters were so complex! I didn’t know who to root for a few times during the movie. It kept me guessing and I liked that.”

“So well done. This is what an indie film is to me.”

“You didn’t need to use a ton of gore for this — the other elements made you cringe in the greatest way.” 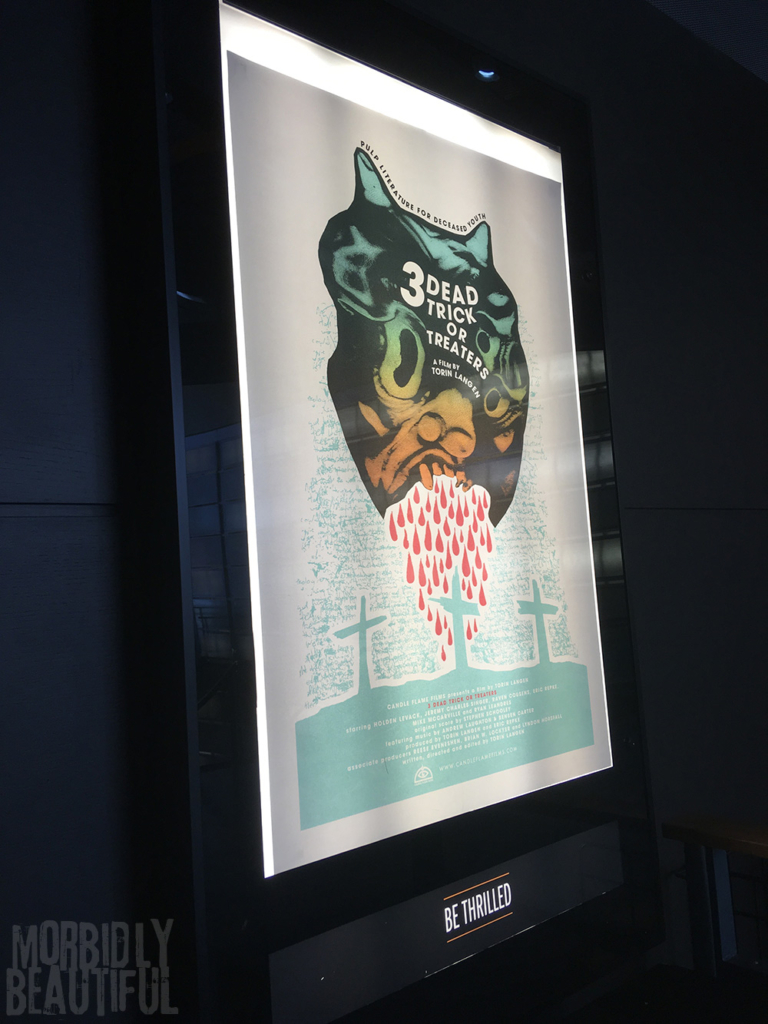 The following thriller feature, Midnighters, was one of the best films to show so far during the festival. Directed and written by Julius and Alston Ramsay, and starring Alex Essoe, Midnighters spins a web of deceit and paranoia when a couple is forced to coverup a terrible crime. The theater was nearly packed for Midnighters, and many fans stayed throughout the credits discussing it with their neighbors:

“It’s a slow burn with an actual payoff in the end. I’ll be buying it once it comes out.”

“It was edgy and moody. The whole thing was just dark.” 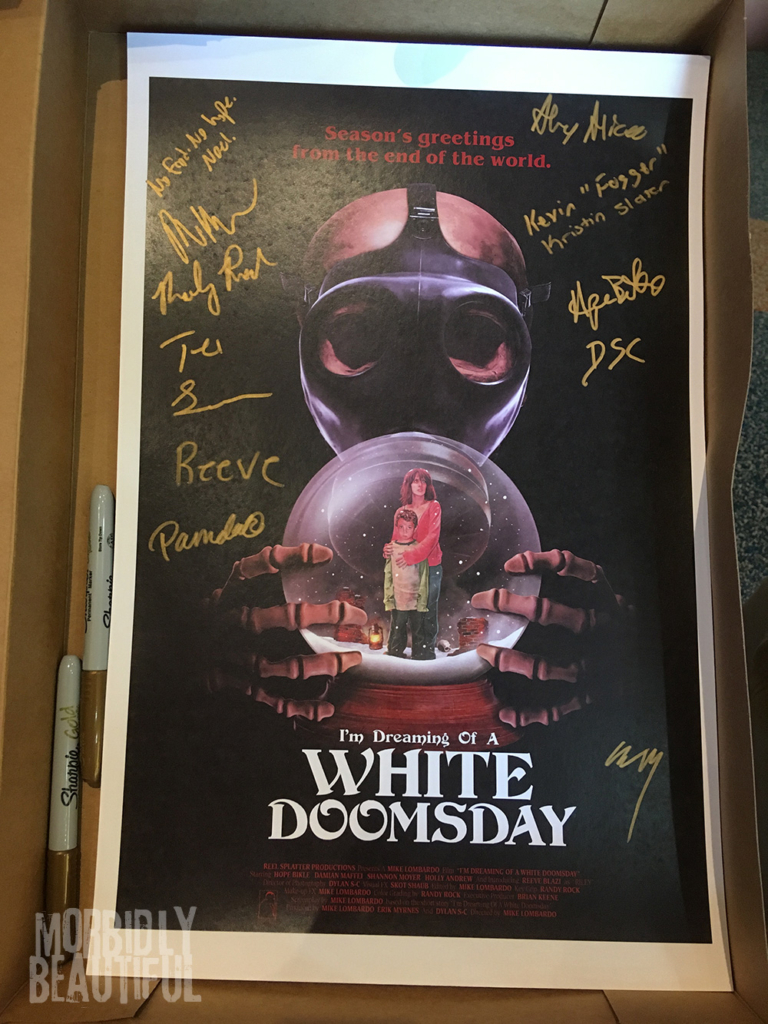 With the holidays just on the horizon, a holiday horror or two was appropriate to slot. Full length post-apocalyptic I’m Dreaming of a White Doomsday had the director, cast, and crew all in attendance. The most “anti-feel good” movie of the year, Doomsday revolves around a mother and son’s survival during the holidays after a disaster wiped out the world they knew.  The feature was slotted with two shorts, The Naughty List and Justice Served.

The Naughty List: Directed by Paul Campion and based off a Brian Keane story, this black comedy stars two (technically three) foul-mouthed men on a dark, snowy night. The question of belief is asked of the criminals and nothing but hilarity ensues thereafter.

Justice Served: Directed and written by Patrick Rea, Justice Served deals with an alternate reality where being bad is good, and being good is well, punishable. Rea has full control of the audience from the first second and leads them through sharp turns within the feature to a satisfying conclusion that shows the humanity within the wickedest monsters. 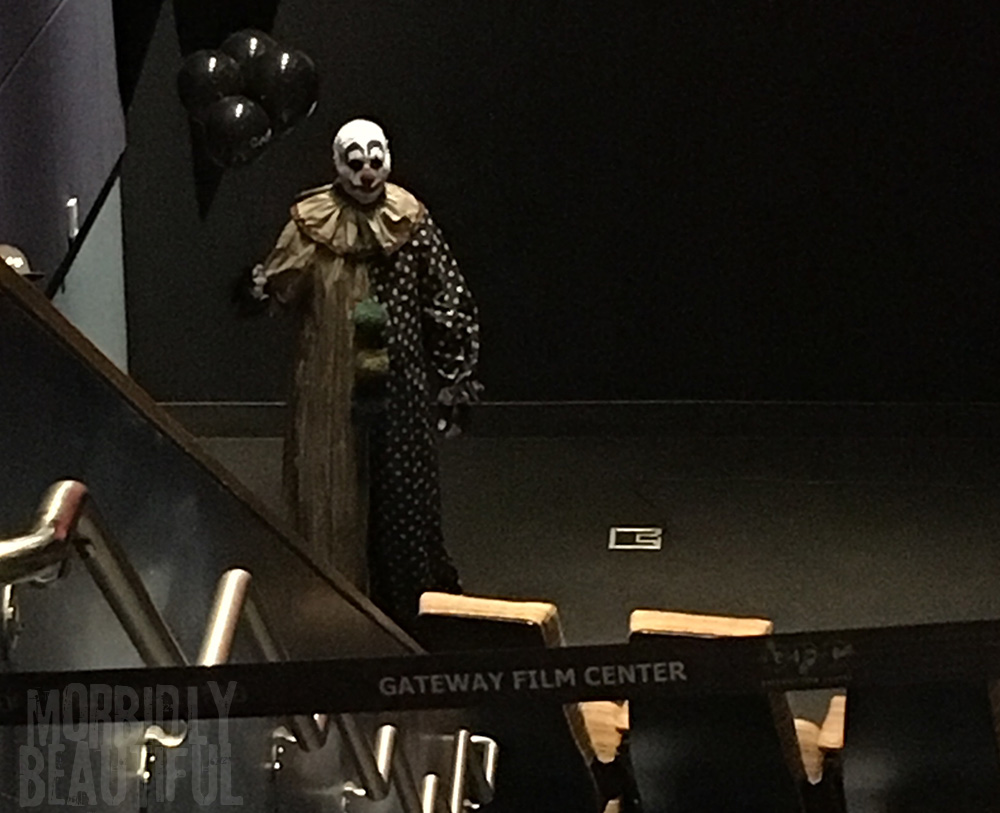 The creepy clown craze was brought to Nightmares Film Fest via GAGS (who was eerily haunting the halls of the theater). The film’s presenters passed out surveys for all those viewing in hopes of gaining critical feedback for the final edit of the film. Fans enjoyed photo ops with the clown and especially enjoyed sharing their thoughts with those directly responsible for the film. It was a unique experience to be a test audience for many and it was an undoubtedly positive and informative showing for the crew.

Gags Synopsis: “It’s been eight days since the clown first showed up in Green Bay, WI. Now, over the course of one night, four different groups of people cross paths with the clown everyone calls “Gags” and his true intentions are finally revealed.” 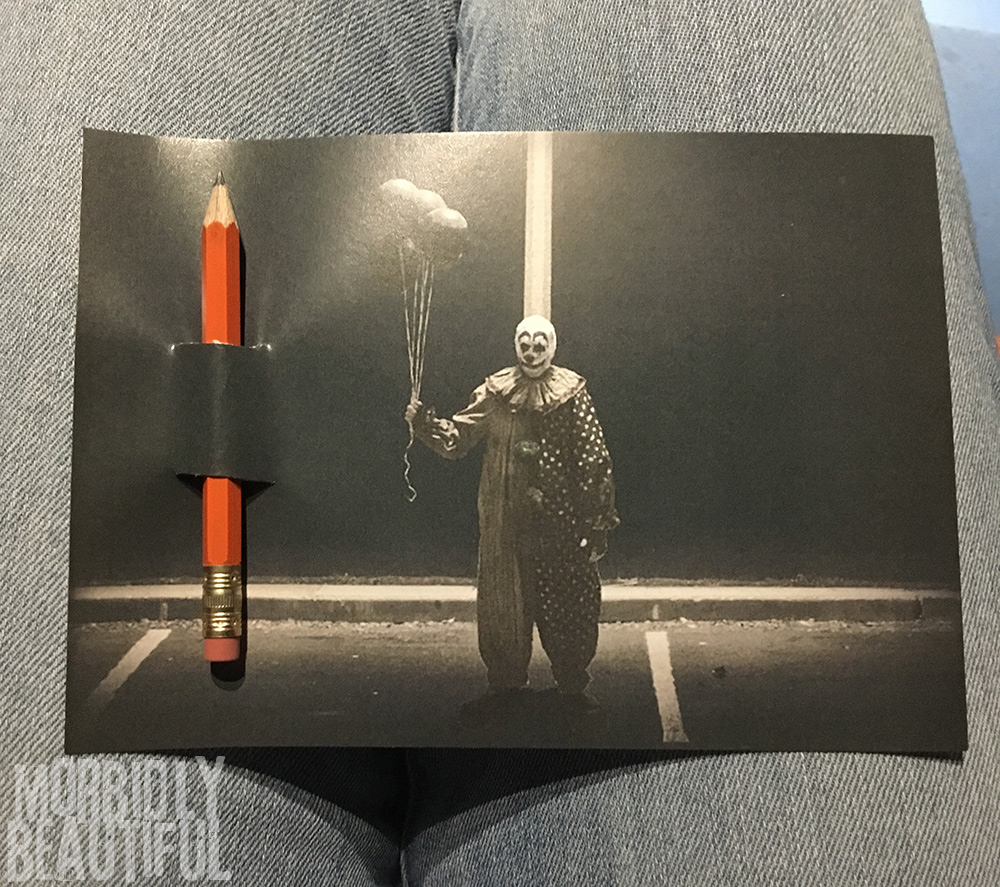 Other shorts that aired today during the Nightmares Film Festival included: 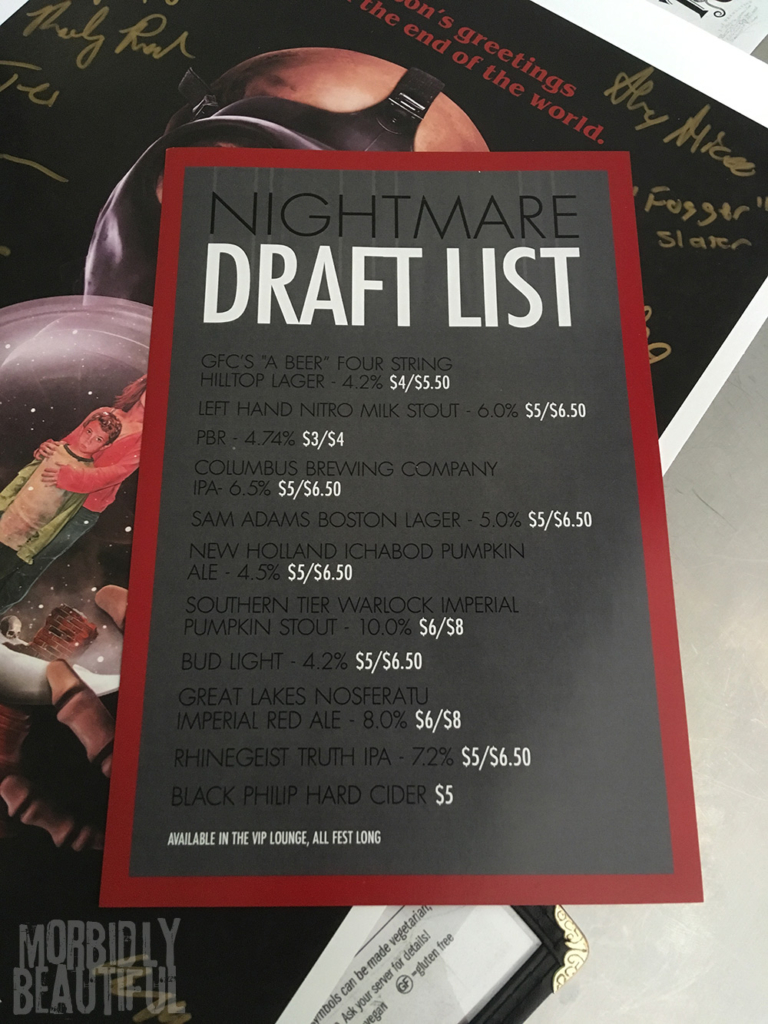 In between features and short blocks, filmmakers and fans mingled in the VIP lounge and lobby, talking craft and personal favorites, handing out swag and delighting in the atmosphere the festival programmers have created for this weekend.

Click here to read our recap of Day One and stay tuned tomorrow for the Day 3 recap.