The talented and versatile actress and filmmaker Rakefet Abergel was kind enough to answer a few of our questions about her impressive career. 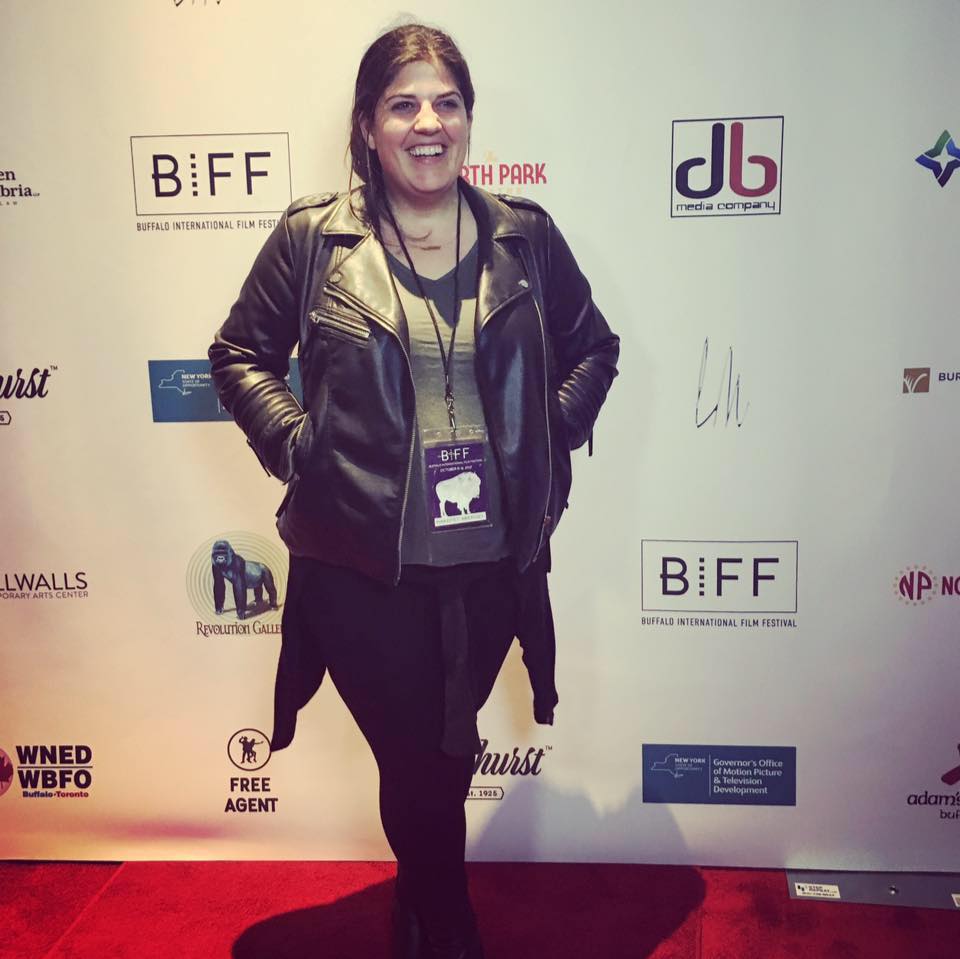 Throughout this month, I’ve had the enormous pleasure of chatting with some amazingly talented women working in all aspects of horror — in and out of film, in front of and behind the camera. As the host of the Ominous Origins podcast, I usually spend my time talking about spine-tingling mysteries, historical horror, and grisly true crime. But I knew right away I wanted to shelve the spooky talk for a bit so I could help shine a spotlight on the inspiring and far too often unsung female talent that helps make the genre so great.

While all of my interviews so far have been via my podcast, there was one woman I was dying to talk to who couldn’t make it on the show due to scheduling conflicts. However, she was kind enough to answer some of my burning questions via email. That woman is Rakefet Abergel, an industry veteran with a whopping 43 acting credits under her belt. She’s also an up-and-coming filmmaker. Her latest short, Boo, has been winning awards and the hearts of audiences at film festivals across the country. 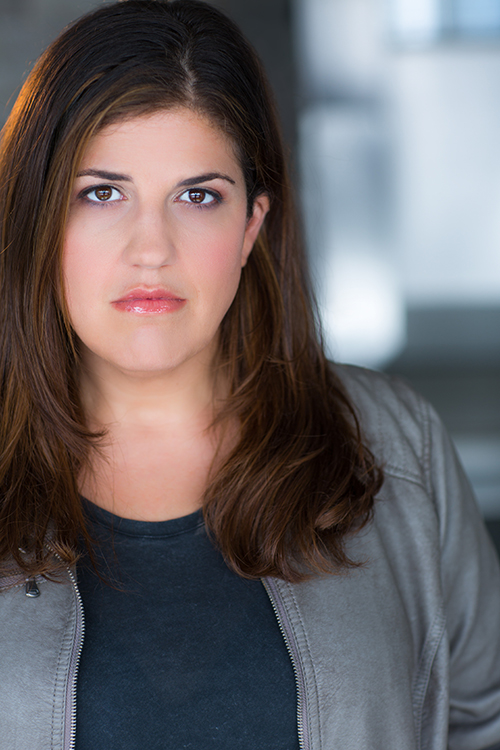 1: How old were you when you said I want to be an actress, and what was the support from your friends and family like?

It most certainly would have been the second I was able to form the words. I don’t remember a time that I didn’t want to be an actress. Thankfully my friends and family were always supportive. My parents payed for numerous acting, music, and dance classes and pictures and shlepped me everywhere all the time. They always believed in me. And still do! Even going so far as to help with my two films by doing all the catering (my mom) and my dad by letting us use his company van and his warehouse and spending long days on set lugging equipment or helping me to return or pick it up. 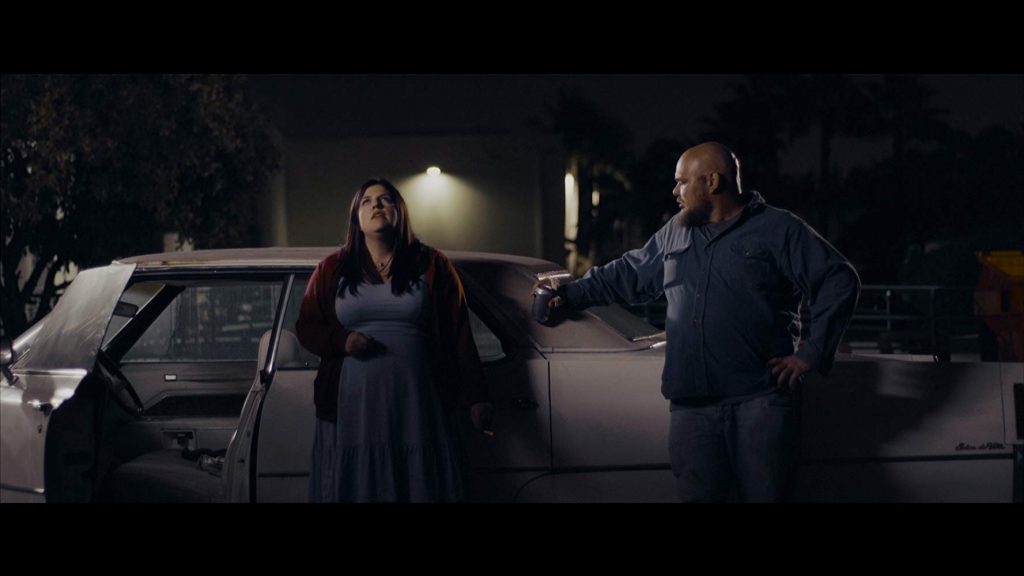 2: You recent short Boo has a ton of great production behind it, complete with behind the scenes features and such, what was it like to create something of this scope? Also, how did it feel to have it get made?!

Thank you! It was amazing and stressful! Lol! I was so lucky to get such a talented team involved and the production is a testament to that. Seeing it come together was truly awesome. I never in a million years thought it would turn out so much like I envisioned it when I wrote it. Even better really.

We had a dream cast of Josh Kelly, Parisa Fitz-Henley, Laura Slade Wiggins, and Michael Villar. All so talented and successful in their own rights. Ned Thorne was the editor on Boo, but he was also a consulting director on set, meaning he acted as a mentor and a stand in director for when I couldn’t always be by the camera since I was also starring in it. Without him both on set and in post, the film would not be as good as it is. Also Marshall Langohr is an incredible producer who put everything he had into making this successful. And lastly, my very talented Director of Photography, Alex U. Griffin. He brought so much to this and spent hours in meetings with me going over shots and ideas and bringing his expertise AND easy going attitude to the set.

The behind the scenes is all thanks to the wonderful writer/director Michael Foster, who spent the entire 12 hours of ALL 3 OVERNIGHT SHOOTS with us. Never tiring and always helping and being there as a huge support to me as well. He also edited the whole thing, and it’s honestly so good that I feel it can be a stand alone documentary on women in film. And that’s ALL him. 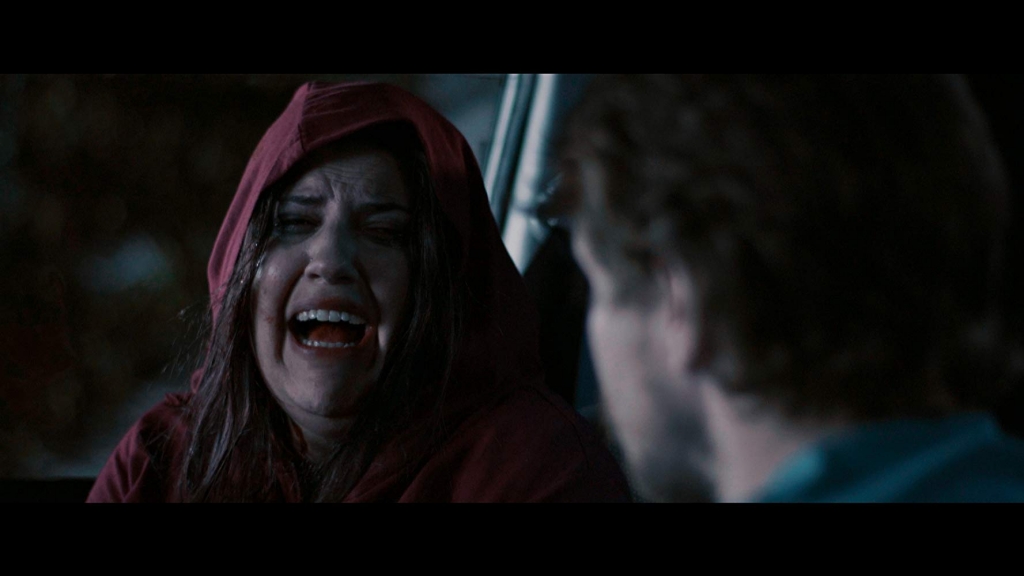 3: You have such a huge resume when it comes to acting. Can you remember what it felt like the first time you got the call saying your were cast?

My first speaking role on a mainstream thing was My Name Is Earl. I was actually an extra in a previous episode, and they invited me to audition to come back for another one but say a line. When they told me I got it, I couldn’t believe it! It was an incredible experience, and I never went back to background work again after that. My second role was in the hit movie Superbad, and I can’t tell you how honored I am to be a very small part of movie history. Auditioning opposite Seth Rogen is not something I will soon forget. 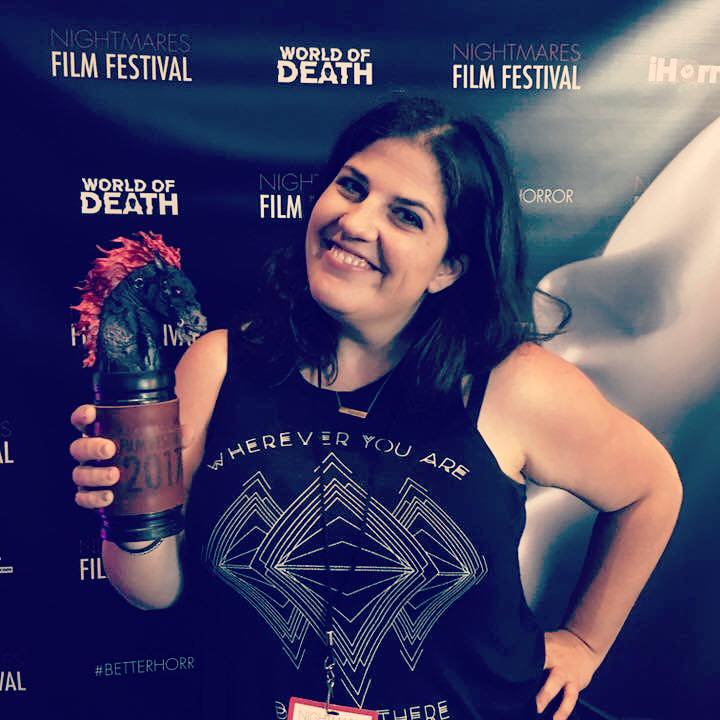 4: Your range is also quite impressive! You’ve been in comedies and dramas, not to mention, horror. What is your favorite type of role to play, or genre to be in?

Thank you for saying that! The reason I began making my own films was to give myself different types of roles to play. Roles I wasn’t necessarily being offered in the mainstream. I’m not sure what I like best. There is nothing like making an audience laugh. But getting to dig deep and work on some personal emotional stuff while playing a role is pretty priceless. I hope I get to do a myriad of roles in the future. Because honestly, I just love the work and the play that goes into pretending to be someone else. Or finding yourself in a character. 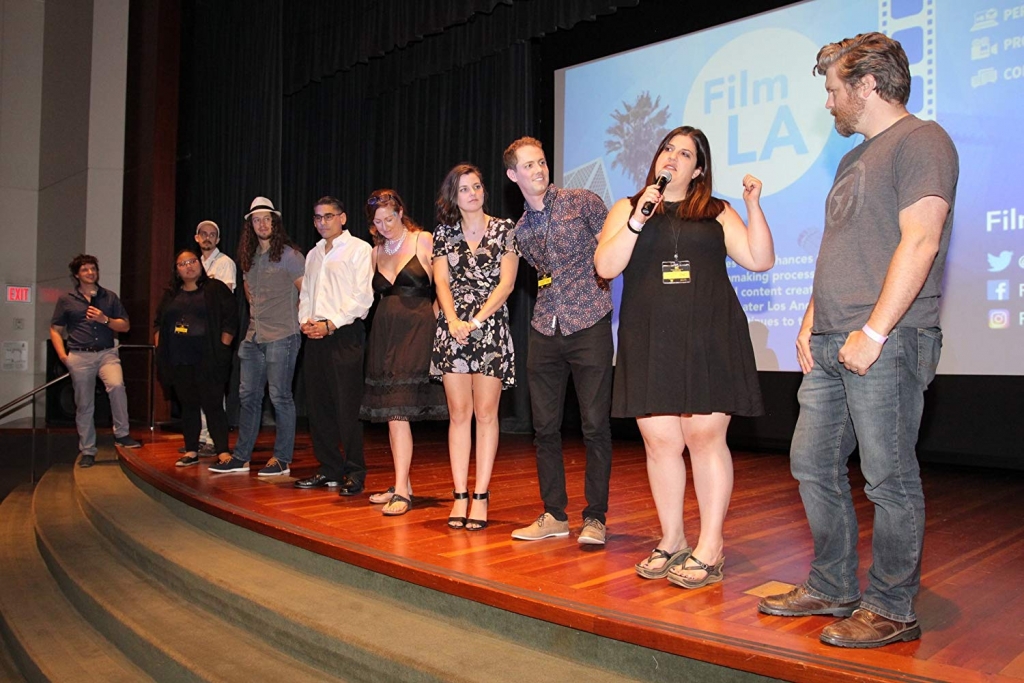 5: Lastly, what does Women in Horror Month mean to you?

I think it’s wonderful and so important. In a genre that has been male-dominated for a long time, women’s voices are so important! It’s super cool that we get this whole month to celebrate our successes and struggles. Hopefully, it leads to more and more opportunities and more films made by women.