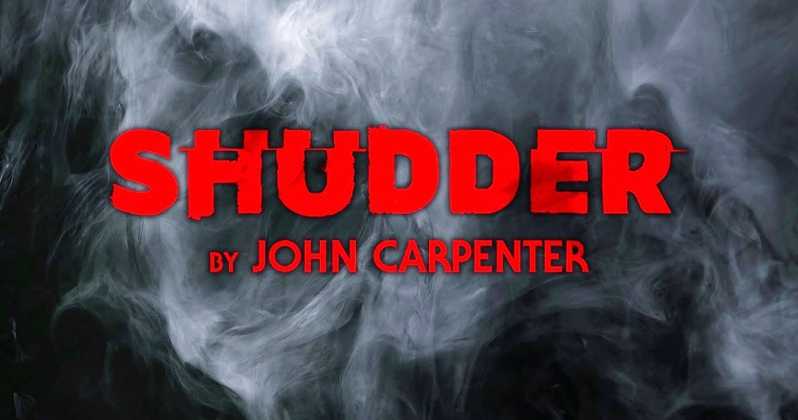 The marathon will be available for free, all day on October 31, on Shudder TV’s live stream at www.shudder.tv.

Carpenter created both a two-minute version of the theme, appropriately titled “Shudder,” and a five-second version that will serve as the network’s official audio ID, or “moniker.” The moniker will accompany the Shudder logo animation that runs in front of movies and TV series.

“We wanted to create a one-of-a-kind audio identity for Shudder and the first person we thought of was John Carpenter,” said Shudder GM Craig Engler. “We approached John and to our delight he was enthusiastic about the idea and came up with an iconic theme that will enchant and thrill Shudder members every time they hear it.” 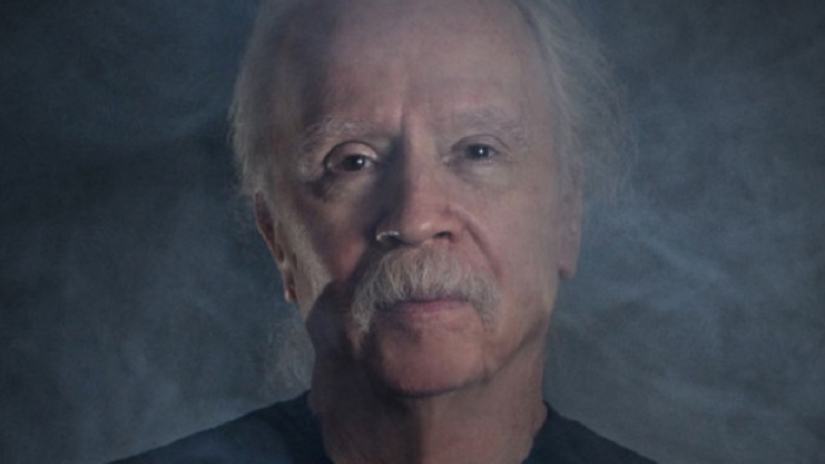 The director of many acclaimed and beloved horror films such as The Thing, The Fog and They Live, Carpenter is also revered for his iconic and influential original scores, most recently for 2018’s box-office smashing Halloween sequel.

Carpenter and his band are currently in the last leg of a world-tour, performing both music from his films as well as original compositions. Their tour concludes on Halloween with a performance at the Hollywood Palladium in Los Angeles, CA.

In celebration of the holiday and the new theme, Shudder will be streaming Carpenter’s original Halloween all day on Halloween at Shudder TV (www.shudder.tv), free for members and non-members alike in the U.S. using the hashtag #ShudderHalloween. The new Carpenter-scored ID will run between airings of the film.