“The Vampire Doll” is a fantastic horror film from Japan that offers a fascinating and captivating take on the vampire mythos. 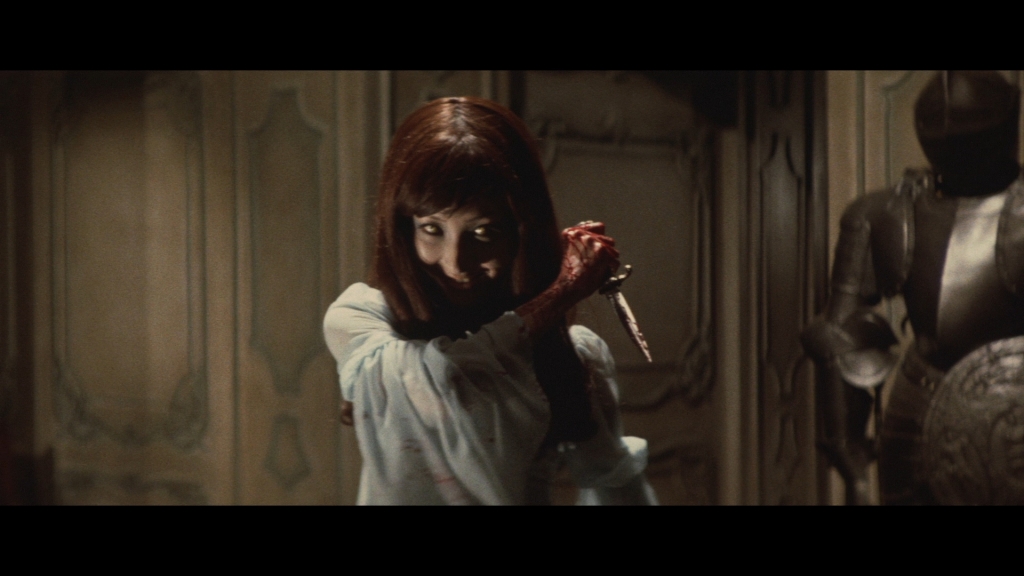 Since the release of Bram Stoker’s Dracula in 1897, there have been countless adaptations and countless reimaginings of the vampire mythos.  Vampires have been portrayed as old men in drafty old castles, businessmen in flashy suits, hillbillies in a blacked-out RV, and even creatures from outer space. But this week’s recommendation sees the vampire as a young, beautiful girl who is a victim of an ancient curse.

Released in Japan in 1970, this week’s Tubi Tuesday is The Vampire Doll.

Released by Toho Studios, well known as the studio behind Godzilla, The Vampire Doll (aka The Bloodthirsty Doll) is the first of a trilogy of vampire films directed by Michio Yamamoto, which includes 1971’s Lake Dracula (Bloodthirsty Eyes) and 1974’s Evil of Dracula (The Bloodthirsty Rose).  While there is no continuity between the films, they represent an interesting vision of the vampire mythos mixed with Japanese folklore that makes for unique stories.

The Vampire Doll follows Keiko Sagawa who travels to a secluded mansion in the Japanese countryside to look for her brother Kazuhiko, who has gone missing while visiting his fiance Yuko. Kazuhiko had just returned from America only to have found his fiance had died in a car accident. However, one dark and stormy night, she appeared to him in a vision. But something was very different about her. When Keiko arrives at the mansion with her fiance Hiroshi, they suspect something strange is going on as Yuko’s mother acts extremely bizarrely and their butler continually tries to fight Hiroshi.

What follows is an absolutely insane tale of murder and ancient curses. 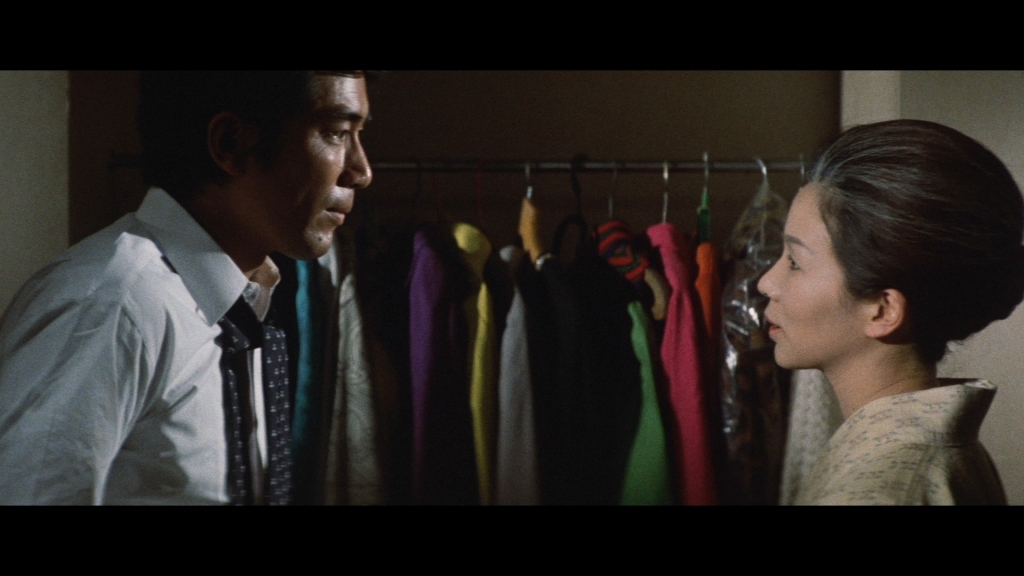 For the most part, the titular Vampire Doll is absent while the film focuses on Keiko and Hiroshi uncovering the mystery of Yuko’s death and the curse upon her family while dealing with empty graves, hypnotists, and hatchet-wielding madmen.

While the film is about a bloodsucking vampire, it plays out more like an Italian Giallo film — at least until the final act where the vampire bares her teeth and executes the only on-screen kill. It’s as impactful as it is horrific and gruesome.

The vampire has a great look, the curse is not absurd and stays seated in reality, and the mystery/Giallo element of the film isn’t overly complex — nor does it seem forced. Perhaps the best part of the film is the hatchet-wielding madman who is the vampire’s stooge. He gives an extra bit of insanity to the whole film and gives the antagonists a secondary villain to combat while the story unravels.

Check out this great film, now streaming for free on Tubi.