We love the frightful sights, but don’t forget the sinister sounds. Here are five great horror soundtracks for the Fall holiday season.

‘Tis the season for Holiday Horror Soundtracks. From Halloween to Black Friday, we’ve got your Fall covered! Here’s a look at five film scores and soundtracks. Some are pressed on gore-geous vinyl and readily available for purchase. Others are out of print but can be hunted down or found on digital download. I even included one that tops my Christmas wishlist. It hasn’t made it to vinyl yet, but fingers crossed that someone awesome — like the great Waxwork Records — picks up the Butterball Turkey and runs with it very soon.

While the typical classics like Nightmare Before Christmas and John Carpenter and Alan Howarth’s Halloween series never disappoint, I wanted to recommend a few options that don’t always land on the haunted radar. Enjoy all the musical thrills this sinister season. 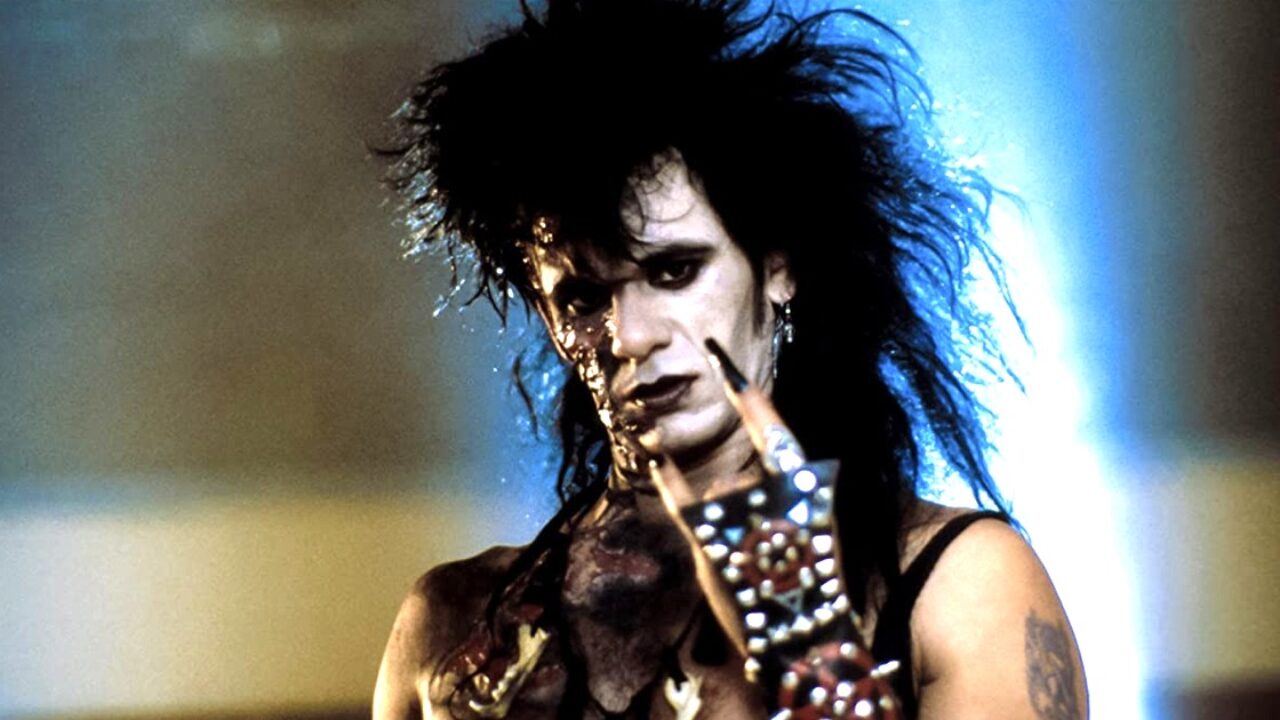 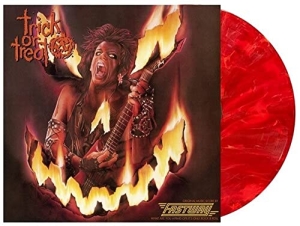 Often confused with Trick ‘r Treat, this underappreciated soundtrack meshes heavy metal rebellion with horror on Halloween night. Former British Motörhead guitarist “Fast” Eddie Clark soars as lead vocalist in the self-titled track Trick or Treat and After Midnight.  The 1960s metal angst against censorship comes to life with Don’t Stop the Fight, Stand Up, Tear Down the Walls, and the defiant Get Tough.

The rest of the album slows down and has less to do with Halloween. But if you love metal music from that era, Fastway will not disappoint as the legend of Sammi Curr (Tony Fields) enthralls. 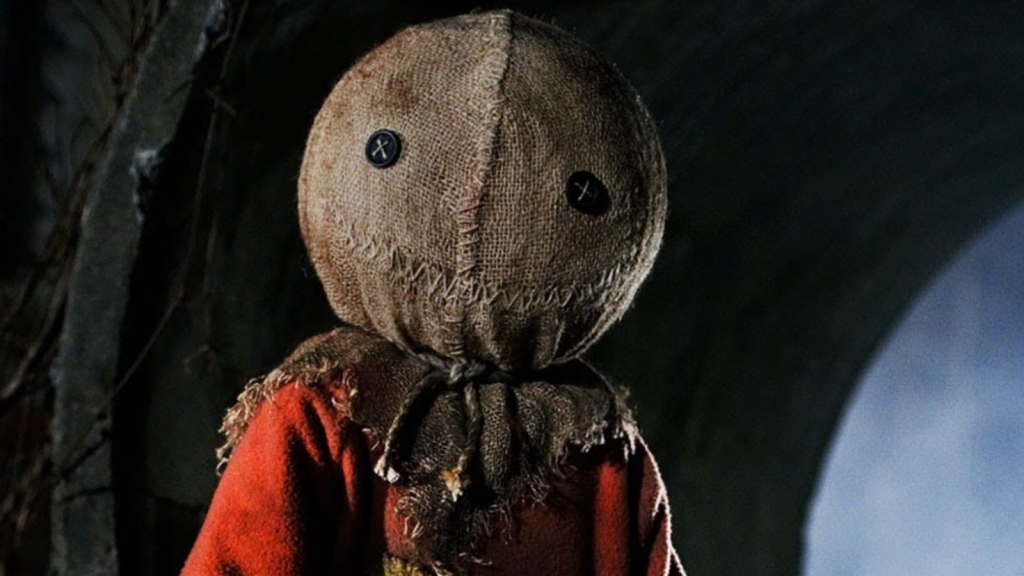 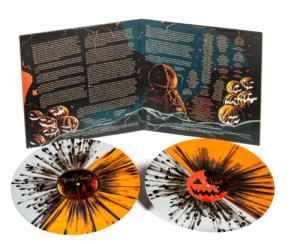 Anthology Horror and Douglas Pipe’s (Krampus) composition blend perfectly in taking the listener into an array of dark emotional themes. The Main Titles invokes an eerie children’s choir. It’s Halloween, Not Hanukkah infuses the cello, base, and a strong orchestra with musical shock cues.

Emotionally, The Halloween Schoolbus Massacre is still haunting. Not A Trick/Red and Black is an adventurous ominous ride. Lastly, the strings section in Old Mr. Kreeg plays on the senses like a thousand humming bees.

Thanks to the October theatrical rerelease, the visual and musical experience of Trick ‘r Treat can be relived in all its true Samhain form! 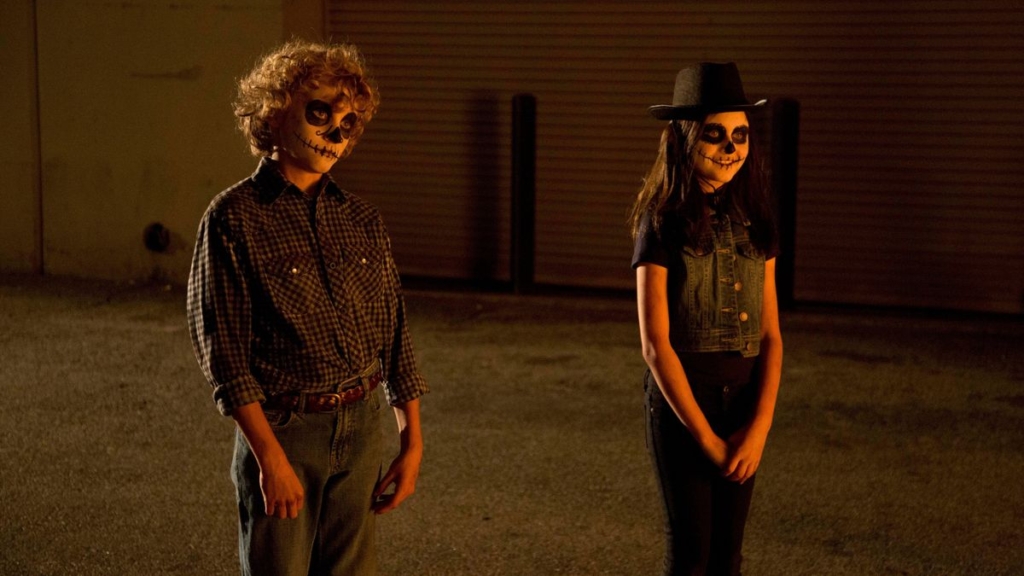 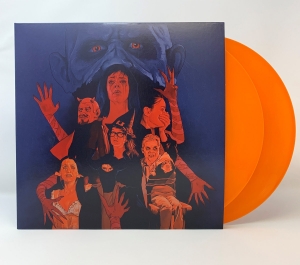 One of the finest Halloween-themed soundtracks ever produced, Tales of Halloween comes with great character and a vast musical range. Lalo Schifrin brings anticipation to the Opening Credits harrowing each segment to follow. Sweet Tooth, composed by Christopher Drake, captures childhood innocence and intrigue through the keyboard, knife-wielding cues, and one startling creature reveal.