Raising the Next Gen Genre Fan

Watching horror films is a passion. Here’s how one enthusiast has ensured that his kids would follow in his terrified footsteps.

Movies were a huge part of my childhood. I grew up in pre-VCR and cable days. My grandma would fix me lunch, and then I would watch “Floppy” (you had to live in central Iowa in the 70s and 80s to know who that is) and tune into a movie each afternoon.

My mom took us to a matinee most Saturdays, so she could take a nap after working late on Friday night. On weekends with my dad, it was watching the Creature Feature after my younger siblings were in bed. So I owe my love of movies, especially horror movies, to my parents.

My dad introduced me to Stephen King; my mom parked us at the drive-in most weekends, and peeking behind my blanket, I saw The Town that Dreaded Sundown, Halloween, Friday the 13th, and many other horror films. 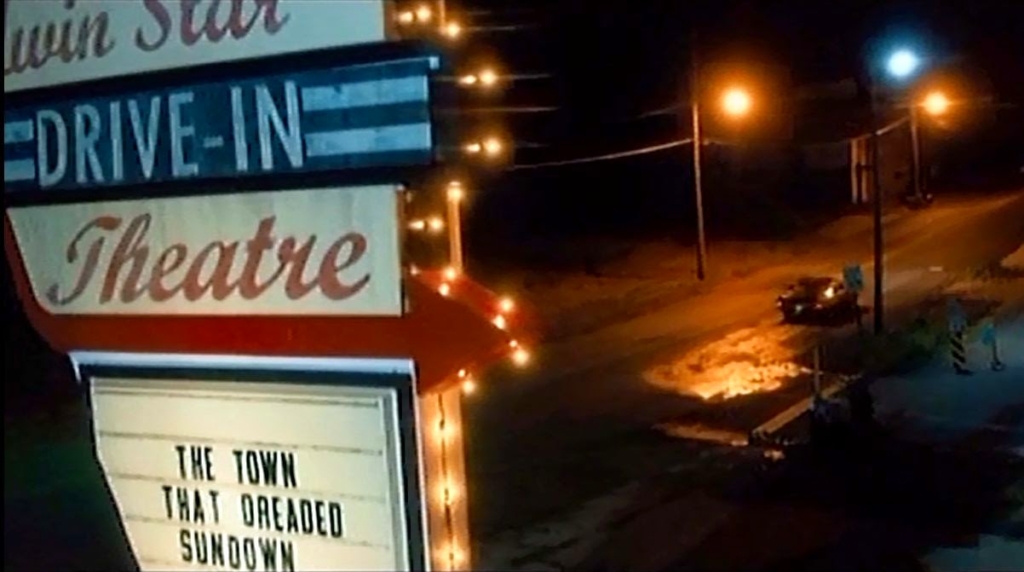 Passing on my love of cinema was an important way to bond with my children (as of this writing, they are ages 16-32) — everything from introducing them to Disney and Star Wars (this was before they were the same company) to James Bond and 80s classics. But early on, it became readily apparent to me that I would not be able to fully share my love of movies with them unless I could share my favorite genre with them: horror films.

But they weren’t always ready to jump into a “scary movie” with dad, so over the years I developed methods to introduce my kids to horror films. I wanted it to be something we could share together.

Even now, most movie nights at home with my youngest are spent plumbing the various streaming services for some new horror gem or introducing him to a classic horror film. With one of my daughters who lives out of state, we try to find time to sync up a horror movie on Netflix (the worse, the better) and then go Mystery Science Theater 3000 on it over Messenger.

Peter Selick (The Nightmare Before Christmas, Coraline) said, “Kids love to be scared — there’s way[s] to do it right and ways to do it wrong.” What follows is what I found worked best for my kids. 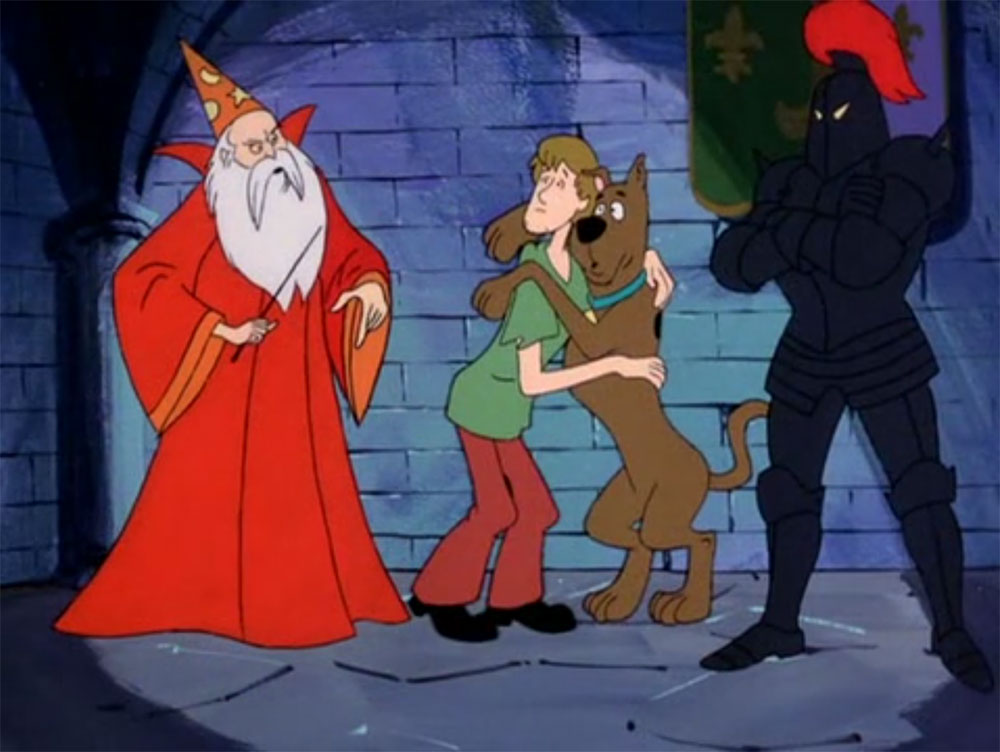 I started with what might best be described as a gateway drug. Nowadays,  there are so many monster-themed cartoons. But for my oldest kids, this meant “Scooby Doo”, and many of the early Disney films. The scene of the Evil Stepmother transforming into the hag in Snow White is as scary or scarier than most werewolf transformation scenes. The Wizard of Oz and Willy Wonka and the Chocolate Factory both feature scenes that can be scary in the middle of a delightful family film. 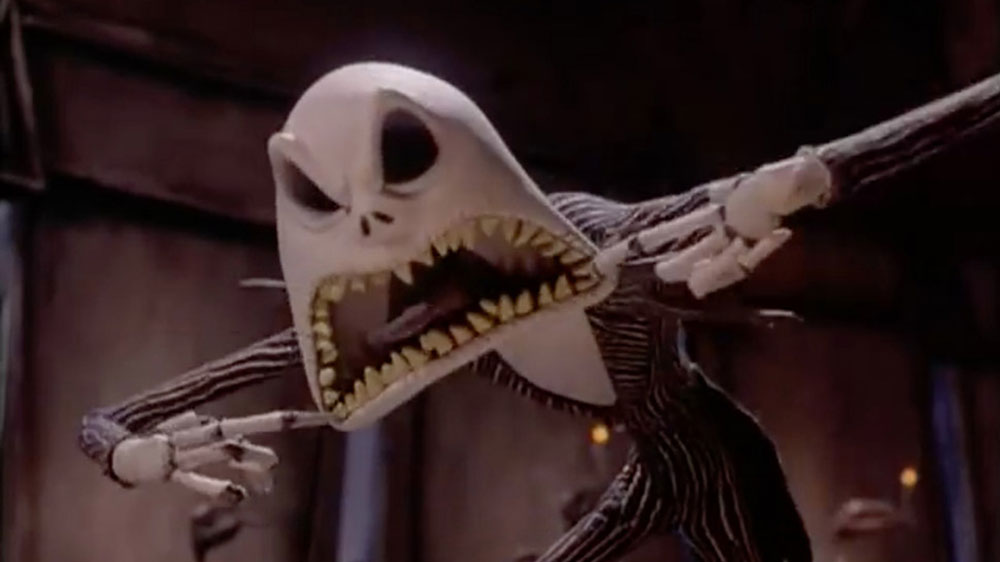 From there, we graduated to a little more direct horror films, but those that were family friendly. The Monster Squad and The Nightmare Before Christmas were great transitional horror films, that introduced my kids to the monsters. Gremlins, Jaws and The Witches are other films I used to ease my children into the horror genre. One of my daughters rewatched Jaws so many times, she wore out a videotape copy. It’s still one of her favorite films today.

This was usually around the time I would also introduce the classic Universal horror movies and Alfred Hitchcock. Another daughter scoffed at the idea that a movie about birds attacking could be scary. After she watched Alfred Hitchcock’s The Birds, she got it.

PG-13 horror is sometimes frowned upon by horror enthusiasts because it limits what can be shown onscreen and restricting the thrills, but it did serve a purpose as it was the next step in building up my children’s love of horror. Movies like The Village, Disturbia and The Grudge were some of their first theatrical horror movies. And when it is done well, PG-13 horror can be terrifying. 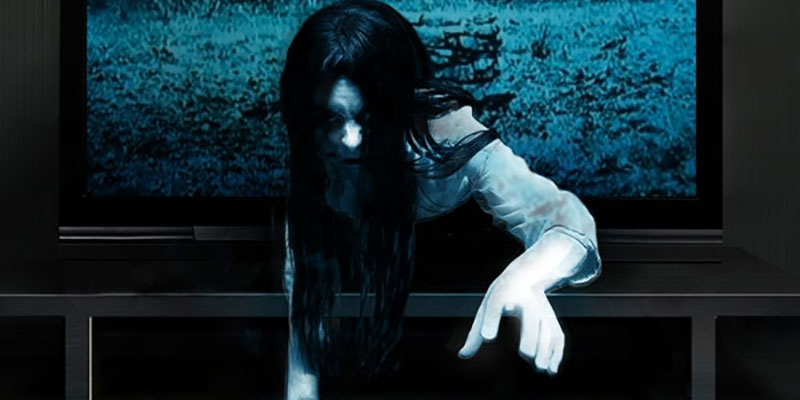 I took two of my daughters to The Ring when it was in the theater. As we left the theater, my youngest daughter and I were discussing the movie and talking about different scenes and the imagery. Her oldest sister kept asking, “When did that happen?” It turns out she had “watched” most of it from behind her coat. It’s still one of her favorite films to this day.