Prepare yourselves. There’s a horde of the undead descending upon the streets of Raleigh…and they’re HUNGRY FOR BRAAAAIINNNNNZZZ!!!!!!!! 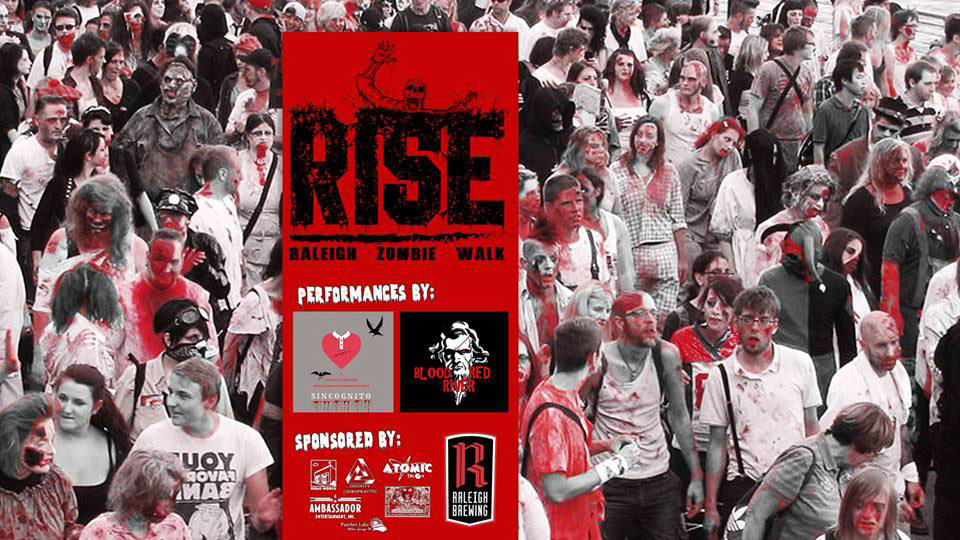 Join us as we lumber, lurch, limp, and crawl through downtown during the 12th annual Zombie flash mob.

The Raleigh Zombie Walk has been a tradition for 12 years now and continues to get bigger each time. With a wide variety of events planned for members of all ages, this is sure to be the biggest, spookiest and best yet!

In addition, Morbidly Beautiful Writer, Host of The Calling Hours Horror Podcast, and columnist for Coffin Cuties Magazine and The Digital Dead Magazine Michael “The Dedman” Jones will return to his roots as an FX artist as he brings Slit of The Wrist FX back to Downtown Raleigh to do make-up for the feature zombies in the walk as well as anyone that wants a touch-up to their own homebrew!

If the Dedman does your make-up at the event, there is a very good chance you will wind up in the post-event article that will be here on Morbidly Beautiful in the following days.

This year will include a family-friendly afternoon pre-party and an adults-only after party. These are FREE events open to all, but donations benefitting the Hispanic Federation will be collected at the door. 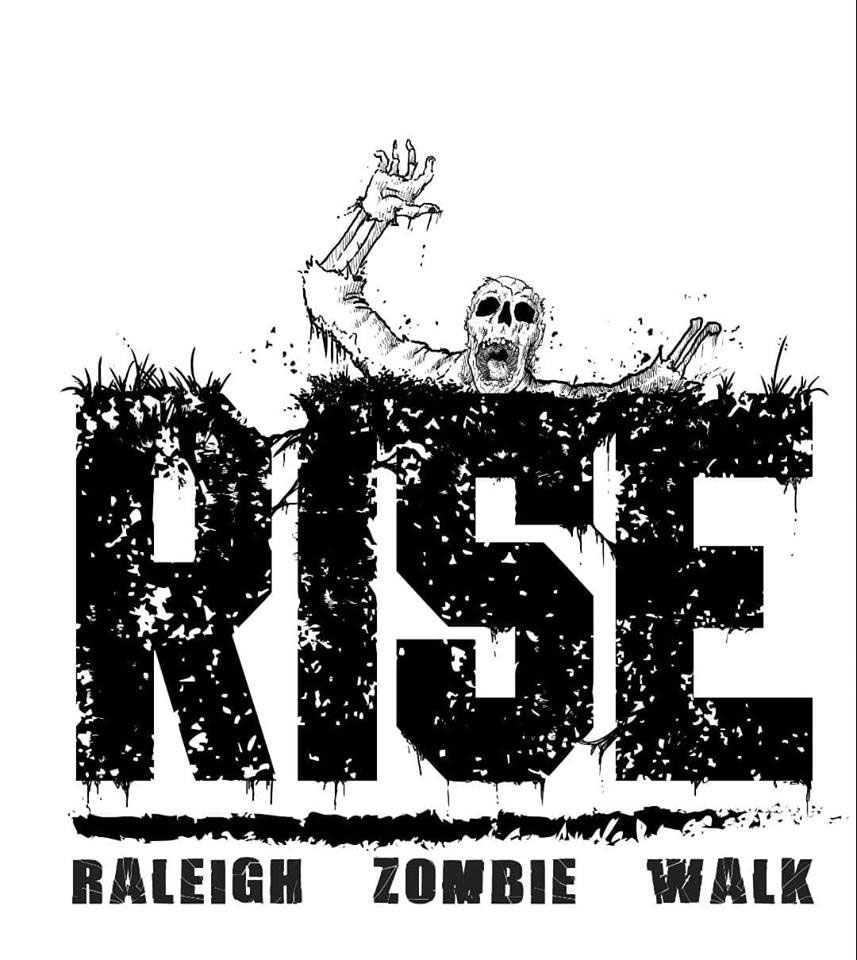 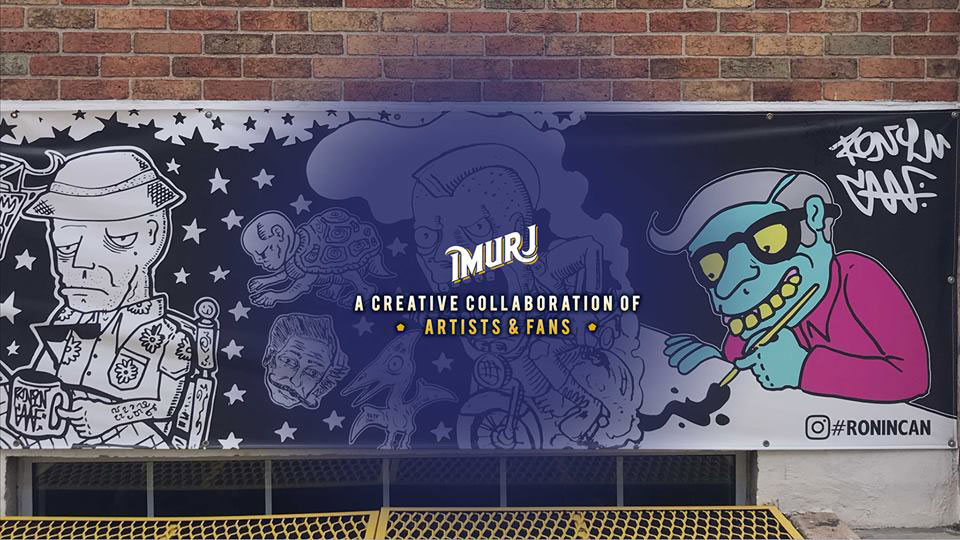 *Imurj is located at 300 McDowell St in downtown Raleigh, under Whiskey Kitchen and across from Nash Square (Martin St side)

Yes, there are rules beyond “destroy the brain or remove the head.” To ensure the Zombie Apocalypse can continue for years to come…

1) Keep out of traffic, obey all signals and listen to Johnny Law.

2) Keep your blood off sidewalks, buildings, and monuments.

3) Your instinct is to consume the flesh of the living, but only attack ‘designated victims’ with the walk.

4) Designated Victims: Identify yourself as fast food by placing clearly visible red duct tape or fabric on your back.

5) Children are just as susceptible to the zombie virus. This is a family-friendly event; act accordingly. 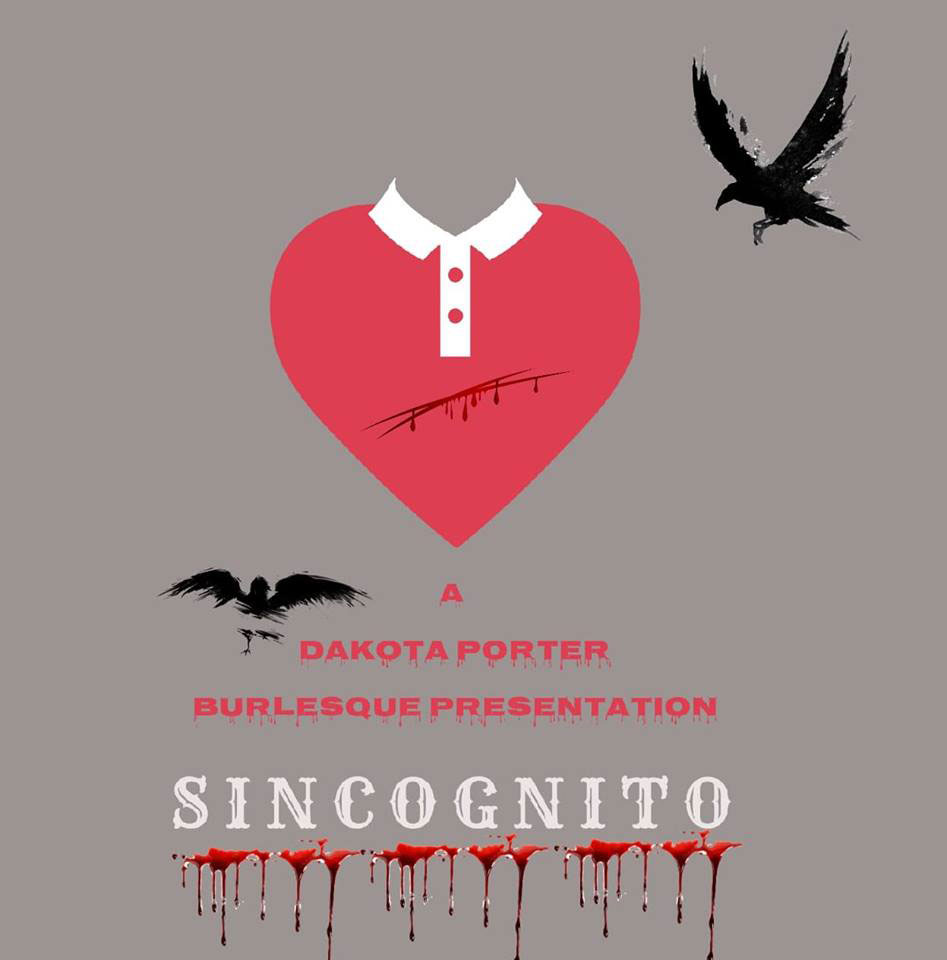