Posted by:
Tags:  Alive Cargo It Stains the Sand Red Little Monsters One Cut Of The Dead The Crazies The Cured The Girl with all the Gifts top ten Warm Bodies zombie girl guide Zombieland: Double Tap zombies

Entertaining, funny, serious, and gross, the decade’s best zombie films are sure to bring some undead joy, even with a year as horrible as 2020.

The end of the year holidays get a bit overwhelming for Halloween fans. All the ho, ho, hoing makes me feel some serious Bah Humbug bubbling up from my dark soul. Who doesn’t want to kill something after hearing Xmas carols since before Thanksgiving?

My holiday present for you is a list of my top ten favorite zombie films from this decade, that you can put in your stocking and have for the holidays. I hope a bit of exanimate entertainment is something that can help you through this oh so gleeful time.

There are a lot of zombie films out there, literally almost 1000 of them just since the beginning of the 21st Century. And you know this zombie girl loves the shambling undead flesh eaters! I have witnessed zombie beavers, a zombie musical, and even watched Abe Lincoln take out a few walkers. Most of the thousand or so recent entries into the genre were just ok at best, and some downright terrible.

That being said, I hope you enjoy my suggestions for a few good zombie films (in no particular order). 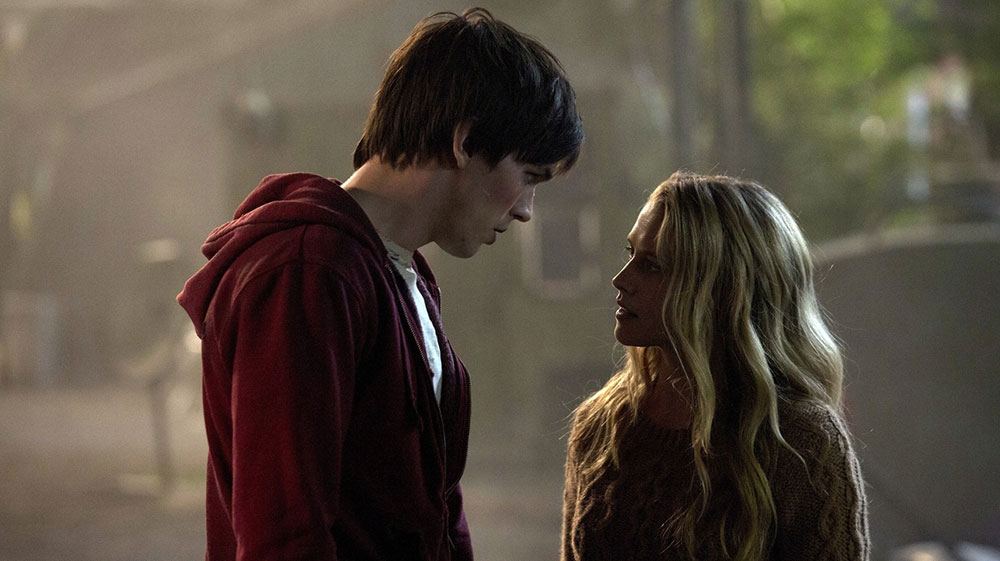 I’m starting out the list with a romantic and playful look at zombies, the apocalypse, and the idea that love can cure all — even restart a zombie’s heart. Inspired by Romeo and Juliet, Warm Bodies is a terrific film for turning off the ugliness in the world, kicking back and seeing things from a zombie’s point of view. Inspiring, amusing, and well-acted, this teen romance can melt any zombie lover’s heart.

WHERE TO WATCH: Watch for free on Fubo, Directv, or Sling. Or rent/buy on most VOD platforms. 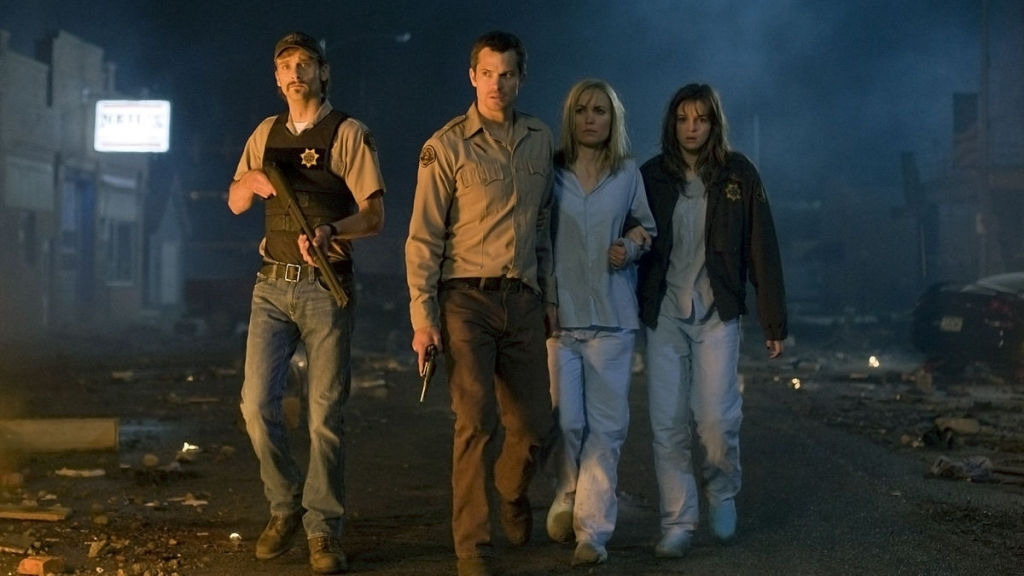 This George Romero remake was a great way to start the decade. Smartly written with a terrific cast, we see a husband and wife try to survive after their town is infected by a toxin in the water. The Crazies is very brutal, suspenseful, and has awesome SFX. I really hated the authorities in the film, and how they handled the situation, which makes this a very timely film right now. This is basic horror 101 and it works.

WHERE TO WATCH: Watch for free on Roku, Hoopla, Tubi, Sling, or Pluto TV.

Wearing a bright yellow dress and playing the ukulele, US star Lupita Nyong’o brings a fresh look to a familiar zombie story. Balancing some super gross scenes with over-the-top characters and a bunch of children, this film is another one to take you out of your daily problems and just have fun!

WHERE TO WATCH: Watch for free on Hulu. 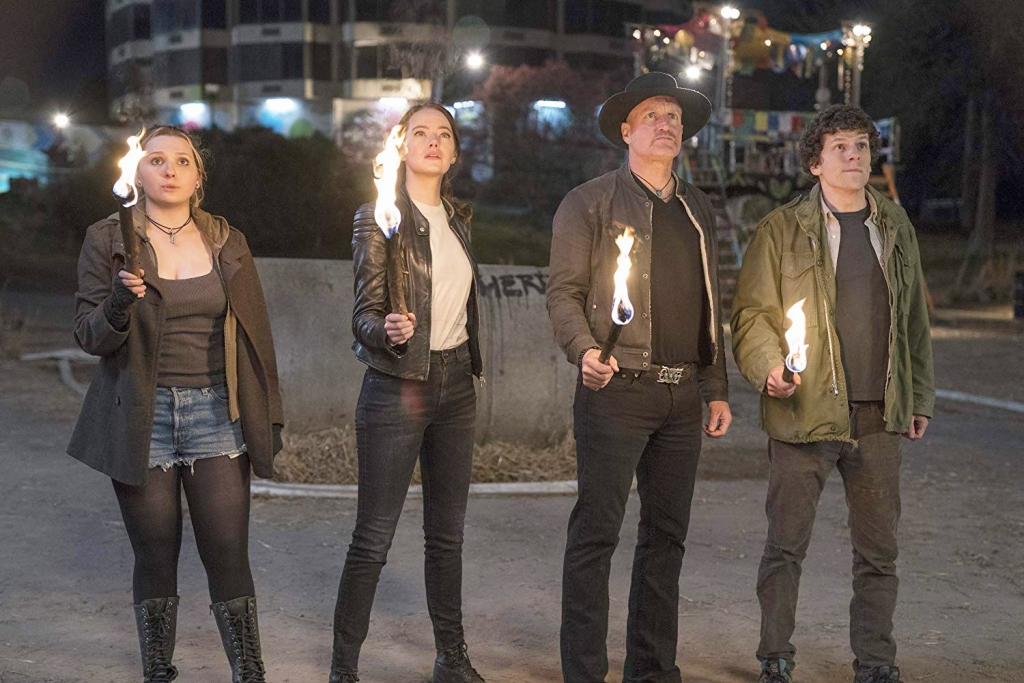 I have a soft spot for this film since I adored the original Zombieland. The original cast is back, along with some new survivors, in this crazy zombie adventure. It is a worthy sequel, creative, and just so much zombie fun!

WHERE TO WATCH: Watch for free on Starz or Directv.