We kick off a wild Trucksploitation Month with a freewheeling film, unlike anything we’ve ever discussed, plus our featured new movie review. 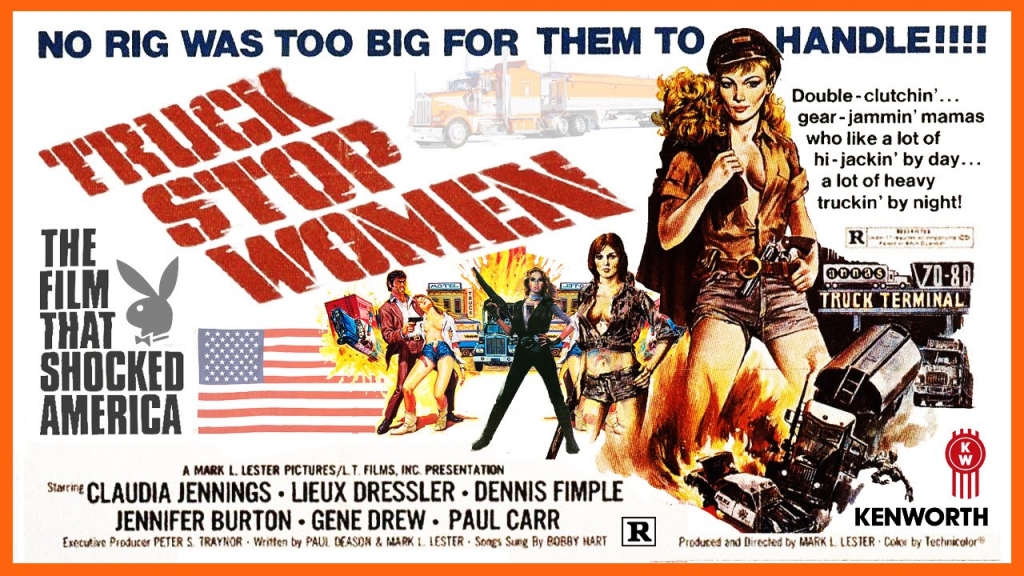 EPISODE SUMMARY
May is TRUCKSPLOITATION MONTH on the show! We kick things off with the 1974 exploitation flick Truck Stop Women. Plus, we share our thoughts on the recent release The Free Fall and briefly discuss this year’s Academy Awards — the show people can’t stop talking about, for all the wrong reasons.

This is the first year we had no preview for the Oscars. It was not an intentional choice; we simply forgot about them. We had decided we were going to talk about how underwhelming the Academy Awards were this year. Will Smith and Chris Rock provided a moment to remember, but does that change the fact that the show was not all that great?

We will never be lacking Stephen King content so the news that HBO Max is working on a new series based on King’s work is not surprising. The fact that it is a prequel to It is very interesting, however. We talk about what direction the show may go in and why we are a little concerned.

Trucksploitation Month begins with a doozy.

Truck Stop Women is a 1974 exploitation pick that does not mess around. Starring B Movie queen Claudia Jennings, the movie leans into the trucker culture. We have never discussed anything like this on the show before.

From its portrayal of the south to its amazing ending, it may be the seminal big truck movie. And yes, we unironically compare it to Paris is Burning. 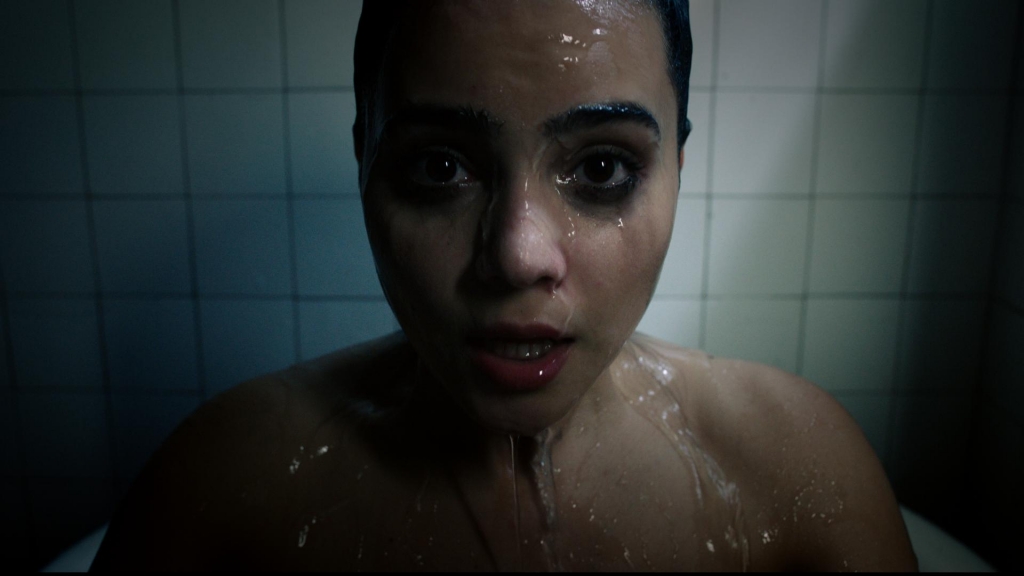 For our featured new movie review, we tackle The Free Fall.

The Free Fall is a movie about a woman who attempts to commit suicide unsuccessfully. When she wakes up, she remembers little and her husband tries to nurse her back to full strength.

It is a straightforward premise, but we had a lot of trouble discussing it. We do our best to talk about the movie while dancing around its interesting ending.

The Free Fall is available to rent on most VOD platforms.

You can watch Truck Stop Women for free on Tubi.