With great characters and believable performances, “The Surprise Visit” is a chilling, investing crime thriller that is surprisingly good. 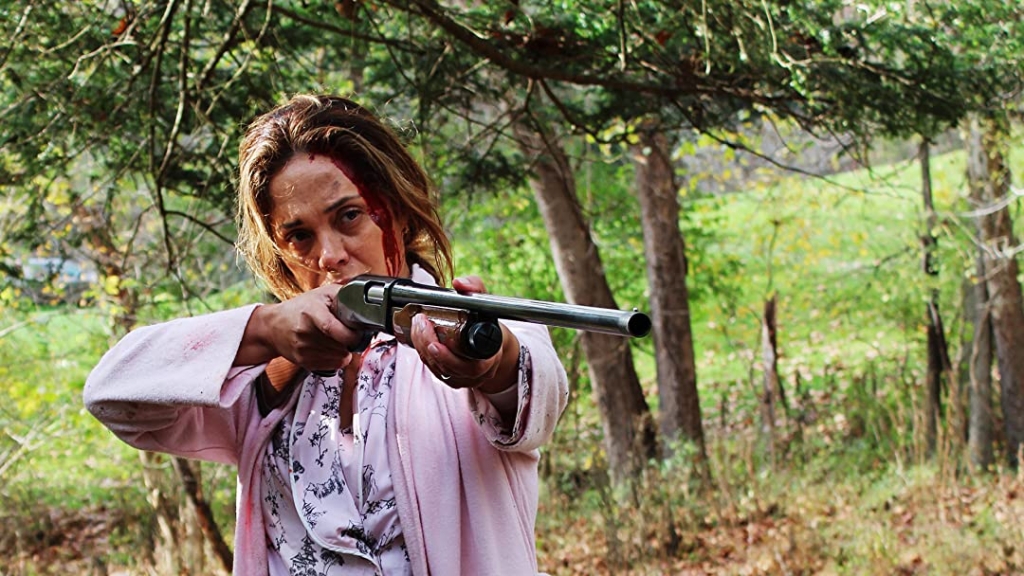 The Surprise Visit (2022) is supposedly based on a true story.

Though the filmmakers chose not to reveal which true story the movie is referencing, a little digging and you’ll discover that one of the co-writers who also appears in the film, Serah Henessey (the Saw franchise), and her husband embellished the true details of a crime that actually occurred.

There is a lot to love about this movie.

For one, Eric Roberts, who plays the hired caretaker of a wealthy property owner and the father of one of the main antagonists, is pure gold. His acting has gotten exponentially better over the years, and he slides right into his role as naturally as if it were written specifically for him.

We can’t help but empathize when his no-good son (played by Rob Riordan) comes around begging for money and a job despite having done so enough times for the hard-working father to know that it’s just a ploy to get money for drugs.

“You’re not my son,” Roberts says, “You’re my embarrassment.” 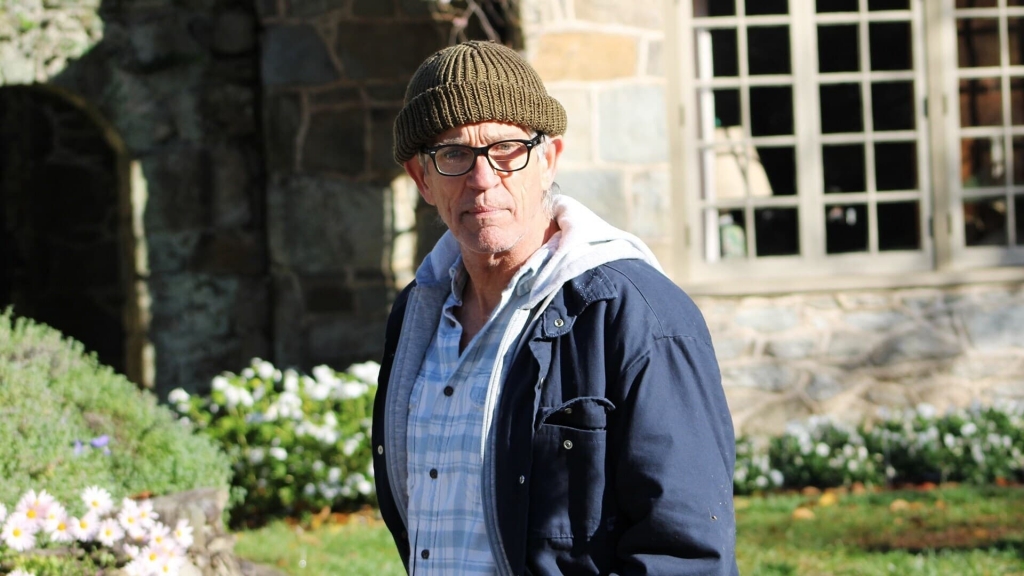 As harsh as that sounds, after his son furiously careens away, we then see the old man, against his better judgment, ask his employer to give the young addict another chance. This makes it all the more heartbreaking when the events that eventually unfold take place.

Back at his beaten-up RV with his newly pregnant girlfriend (Jacqui Vene), the son decides to conspire with her to rob the home of his father’s employer, confident they’ll get away with it after finding out the owner just left town. What the addicts don’t know is that a relative of the homeowner (Henessey) and her husband (Johnny Santiago) have arrived to stay the night there.

What follows is a story of desperation, murder, addiction, survival, and heartbreak.

What most impressed me with The Surprise Visit was the realism of the characters.

They were written so well that nearly every character ends up portraying a full range of emotions.

The addicts seem like real addicts — normal, desperate people trapped in their addiction which ravages their bodies, their minds, and their quality of life. The father seems like a truly good man in sharp contrast to his son who chooses the dark path of home invasion and robbery, not knowing that his dad has already decided to help him.

Of course, the young addicts end up surprised by the couple who are startled awake by the noise of the break-in, and what started out as a simple burglary soon goes horribly wrong for everyone concerned. 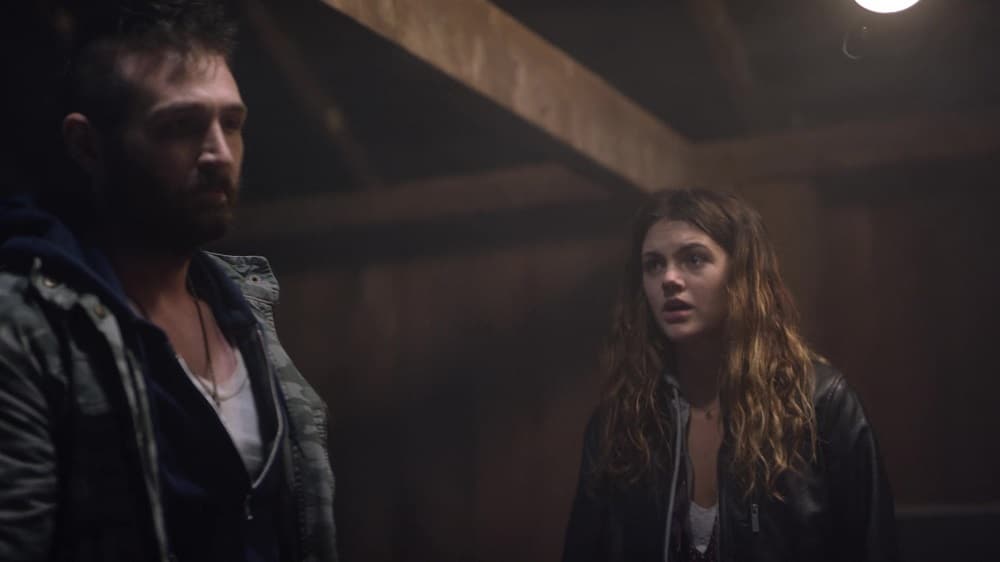 There is an assault, an accidental murder, the horrifying realization that the wife of the victim has seen too much, and then the drama of the addicts trying to gear themselves up to permanently silence the woman while she does her best to assuage them.

About halfway through, the protagonist manages to escape and we are treated to a thrilling chase during which Henessey really shines as a strong woman determined to survive no matter what it takes.

There is more than one exciting twist as she fights for her life with the ever more desperate addicts hot on her trail, as well as a surprise ending that manages to be just as heartbreaking as it is unexpected.

If you like realistic crime thrillers with excellent characters and a lot of heart, you should definitely check out The Surprise Visit.