It’s time to face facts: Things are not ok. And it’s up to us as a horror community to end our silence and demand better for women working in the genre. 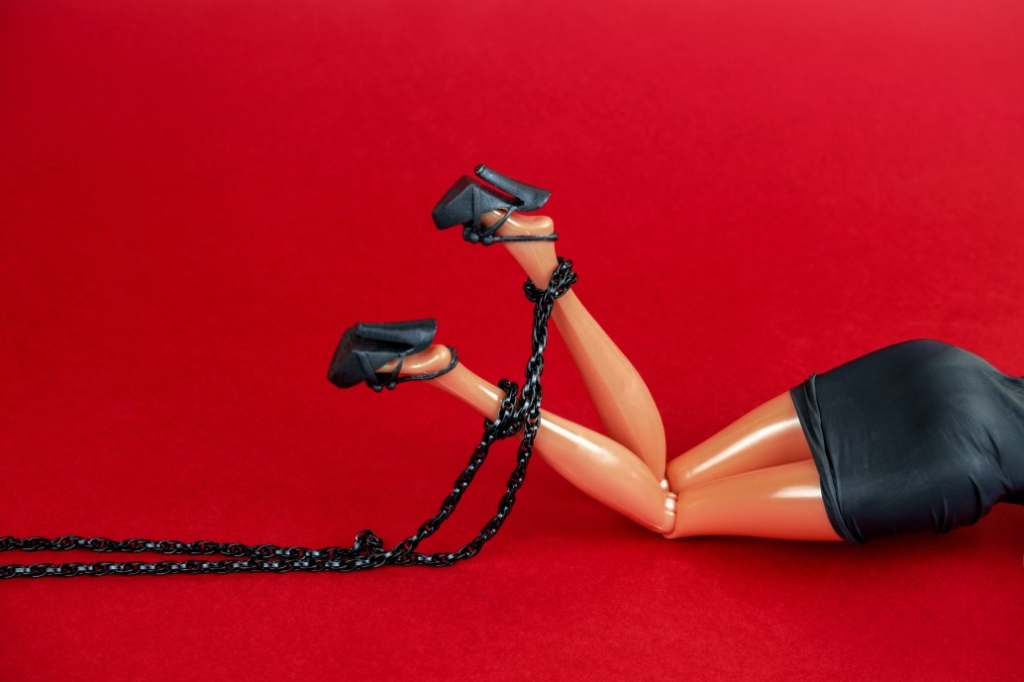 This article was written collaboratively with Morbidly Beautiful Editor in Chief Stephanie Malone and with the support of fellow writers Jamie Alvey and Kirby Kellogg. It’s our attempt to address the onslaught of disturbing revelations about the state of women in horror and the bad behavior that has filled the horror community with toxicity and divisiveness.

Ask any woman who has ever participated in the creation or consumption of horror (or any fandom, from comics to Star Wars to Star Trek), and she can probably tell you at least one story about her knowledge and passion being called into question by a man. Whether online, at conventions, or among their colleagues, women’s love for the genre is often greeted with suspicion and ridicule by men. Women of color are doubly suspect.

We’re told we “don’t look like” horror fans. We’re either too hot or not hot enough. If we know too much, our knowledge is a threat. But if we don’t know enough, we’re “fake fans.”

The reality is, women have always loved horror. That should be an obvious statement, since it’s fairly common knowledge that horror wouldn’t exist without women. Modern horror is the direct descendent of Gothic literature, a genre pioneered by women like Ann Radcliffe and Mary Shelley. Your classic monsters, your ghost stories, your science fiction — you owe all of that to women.

But women aren’t just influential content creators, they are also rabid consumers of genre entertainment. In fact, the majority of horror fans are women. That’s right. 60% of all horror fans identify as women. 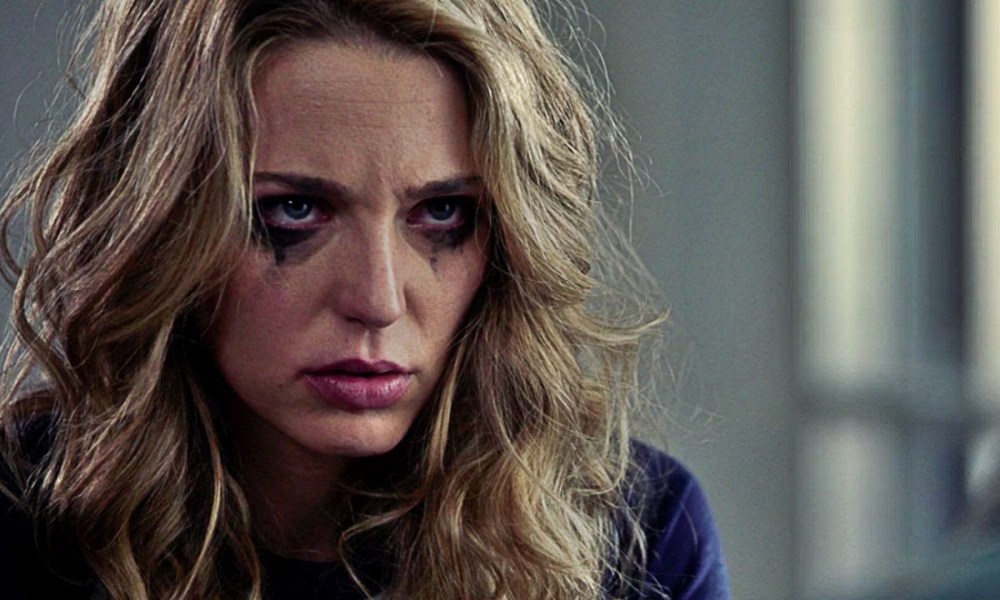 So why is horror considered such a boys club?

Somewhere along the way, since the advent of film over a century ago, men — white, straight, cis men — seem to have claimed a monopoly on the genre, both as creators and consumers, even though neither realm was ever truly exclusive to them.

For decades, men were considered the default audience of horror films. Film criticism and reviews were addressed to them. If women were mentioned at all, it was only as an extension of the male viewer; his date who cowered in his arms in the darkened theater and covered her eyes when the monster was on screen. It never seemed to occur to anyone that women might seek out and enjoy these films on their own.

It was only in the late 20th century that feminist film analysts began to question the default male spectator and explore the reasons why women might — and do — take pleasure in horror. But this is the 21st Century — a supposedly “post-feminist” world where many believe the movement has achieved everything it set out to do and women are regularly afforded the same opportunities as men.

It’s true, there are a lot more women making waves in the genre now than in previous decades. Saint Maud, a film by Rose Glass, is slated to be the first horror film released in theaters since the onset of COVID-19. Nia DaCosta is bringing Candyman, one of horror’s most iconic villains, back to the big screen. Everything is as it should be…right? 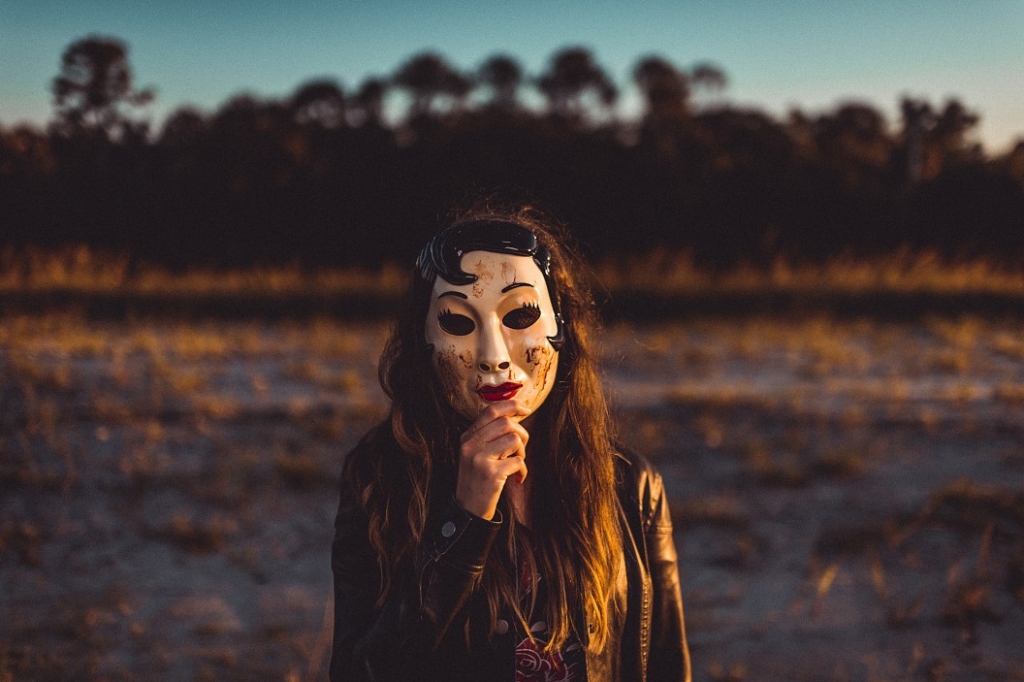 Here’s the uncomfortable truth: women have always loved horror, but horror does not always love us back.

Never has that been more clear than in the fallout following Adam Donaghey’s arrest, which revealed just how guilty Cinestate, the Dallas-based production company he worked for, is in enabling his predatory behavior.

You’re likely very familiar with Donaghey’s laundry list of offenses at this point. But if you’re not caught up, here’s the Daily Beast article that put the horror world in turmoil a couple of weeks ago.

The long and short of it is that Donaghey had already built a reputation for himself as “the Harvey Weinstein of Dallas” even before Cinestate hired him. Cinestate founder Dallas Sonnier and his partner Amanda Presmyk continually turned the other cheek when confronted with evidence of Donaghey’s abuse — including an audio recording of him verbally harassing actress Cristen Leah Haynes.

They only cut ties with him when he was finally arrested and formally charged with raping a 16 year old girl. 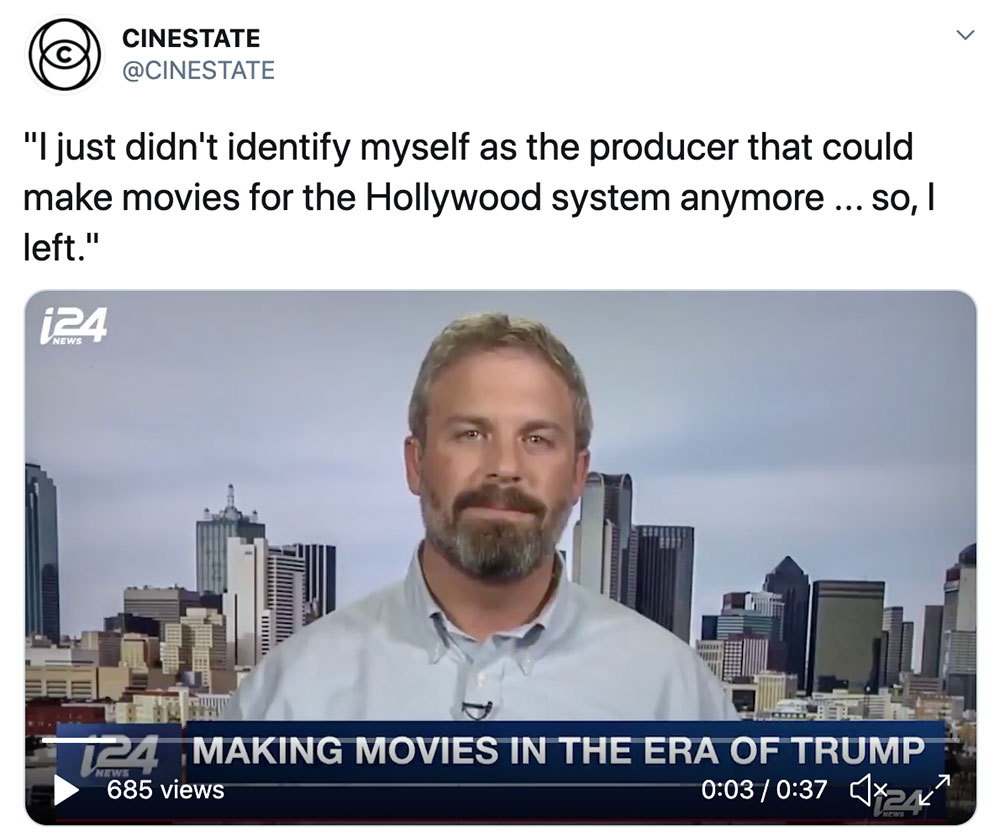 And Donaghey wasn’t the only one getting away with very bad behavior under Cinestate’s banner.

The company produced two of the most acclaimed horror films of last year, Satanic Panic and VFW, both of which are now irrevocably tainted by the abuse that female cast and crew members suffered on set.

According to one crew member, Donaghey forced Satanic Panic actress Ruby Modine to perform a sex scene with an obsessed fan, while actor Fred Williamson has been accused of groping multiple crew members on the set of VFW. In both cases, Presmyk and others were notified, but no action was taken.

When one of the women working on VFW finally quit, Presmyk and Sonnier finally held a meeting, during which Sonnier expressed in so many words that he wasn’t willing to spend the money to replace Williamson and that the women should simply use a “buddy system” to avoid further harassment.

Are you furious yet? Women shouldn’t have to create a “buddy system” to avoid being assaulted at their job. They shouldn’t have to depend on whisper campaigns to tell them who is or isn’t safe to work with. It shouldn’t have taken Donaghey getting arrested for the people at Cinestate to take appropriate action, especially when his behavior was a well known fact among Cinestate employees and the entire Dallas film industry.

The irony here is that Donaghey found work in the industry because his friend, director David Lowery, vouched for him. One man’s word launched his career, but the words of multiple women were not enough to end it. 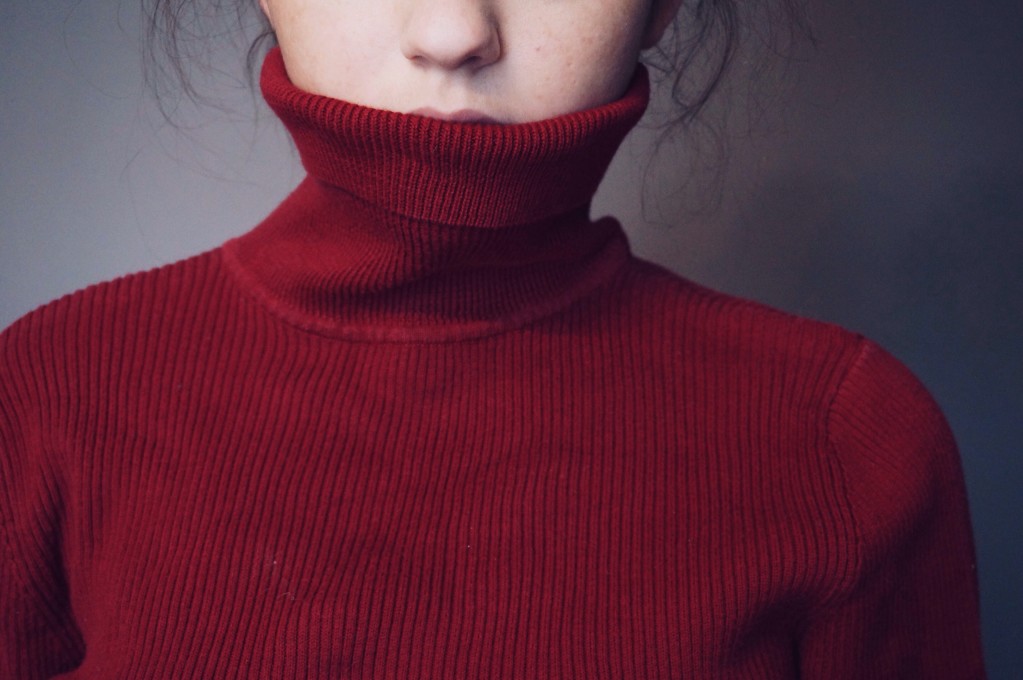 Instead, some women chose to end their own careers, vowing never to work in film because of the abuse they experienced and the failure of those in charge to take action.

These women, their safety, and their careers were deemed less important than Adam Donaghey, or Fred Williamson, or any other man in the industry who abuses his power.