We talk with talented genre photographer, entrepreneur, and filmmaker Ama Lea about photographing icons, her thriving career, and her love of horror. 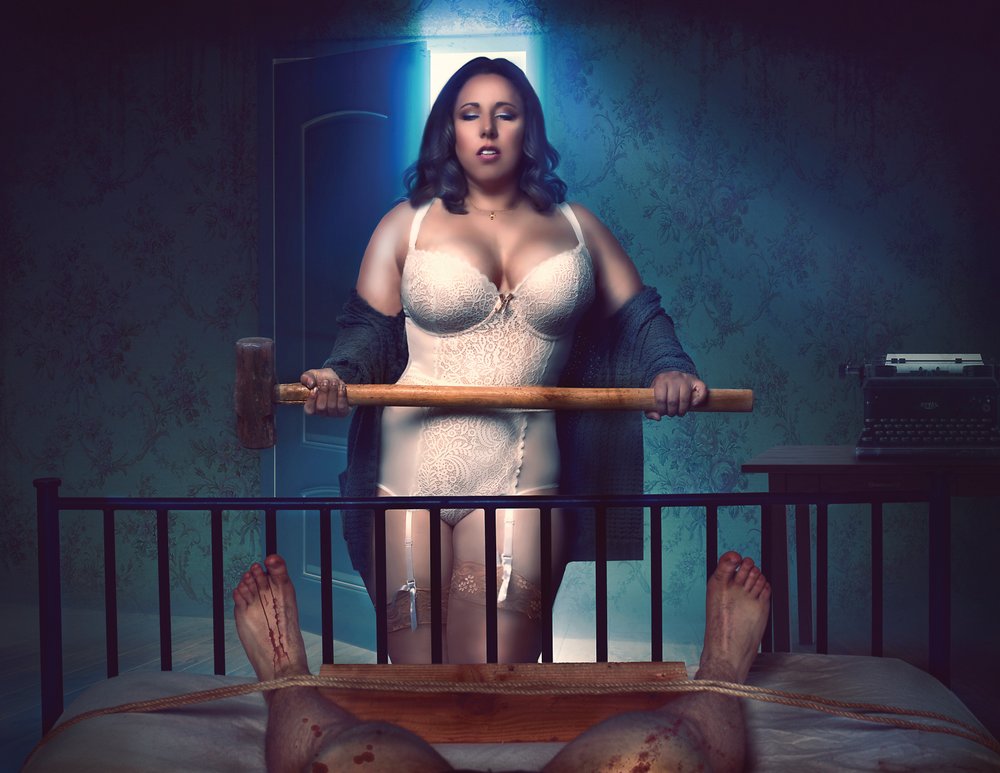 If you don’t know the name Ama Lea by now, you will soon enough. The horror photographer is not only dominating the horror art scene, but she’s also blowing away the competition with her hand-sewn lingerie line, Poltergeists and Paramours.

Having recently had her photographs of David Cronenberg grace the cover and pages of Delirium Magazine, Ama continues her winning streak with the third year of her popular calendar series, Year of Fear (which you can read more about at the bottom of this article). I was lucky enough to speak to Ama about her inspirations, her upcoming film (did I mention she’s also a filmmaker?), and of course, horror movies. 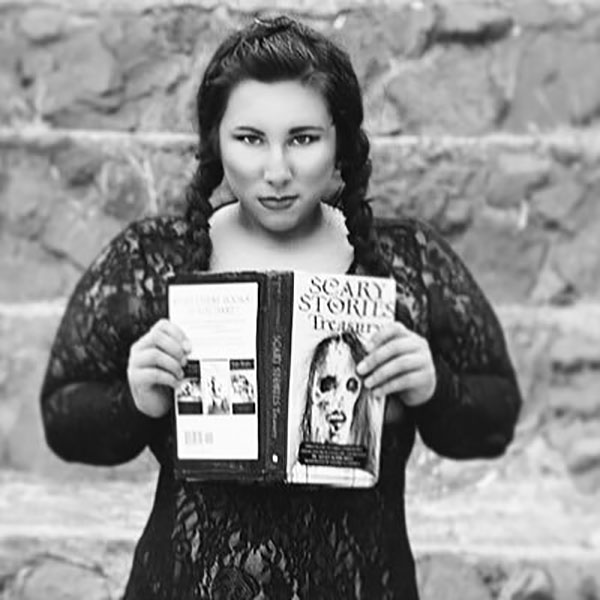 How did you discover your passion and talent for photography?

I grew up in Maine, and there was pretty much nothing to do if you weren’t in school. I used to use my grandfather’s camcorder and make horror movies with my cousins in the summers, and eventually borrowed his Pentax K1000 after school one day. My friend and I bought a wedding dress from Salvation Army and spray painted it black, and I took pictures of her in the cemetery where Pet Sematary was filmed. When I got that first roll of film back, I was hooked.

You are a photographer, lingerie designer and filmmaker. What do you have coming up next?

Right now, my Year of Fear calendar is about to come out, and I’m starting production on Deathcember, a Christmas anthology that I will be directing a segment of. 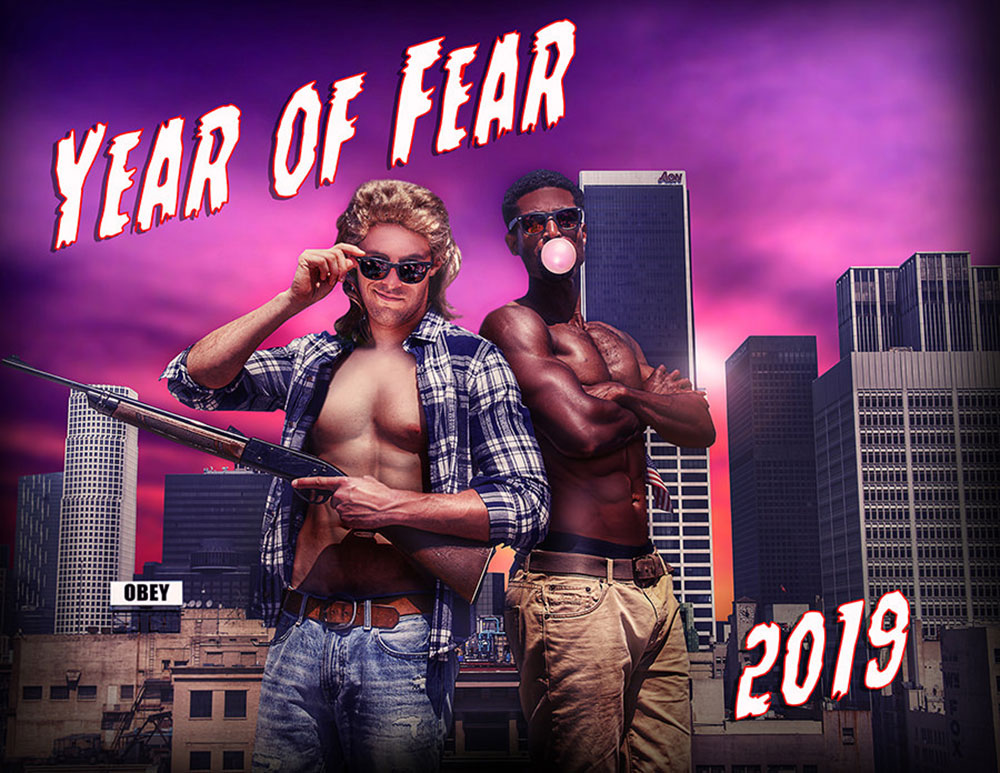 What was your inspiration for your insanely popular calendar series, “Year of Fear?”

I started it initially because I was fed up with being hired by horror entertainment companies to shoot half naked women all the time, and sort of having to fight for art direction that wasn’t exploitive. I told a friend that I wanted to turn the tables and make a firemen’s calendar, but with like half naked Jason and Freddy. He urged me to do it, and here we are, three years later. The calendar has become important to me because it’s something that isn’t curated for straight dudes, which it feels like most powers that be in horror assume is the only demographic for the genre — and that’s simply not true.

If you weren’t already living your dream, what would you be doing?

I honestly don’t know what I’d be doing if I wasn’t creating art, I’m pretty terrible at everything else! 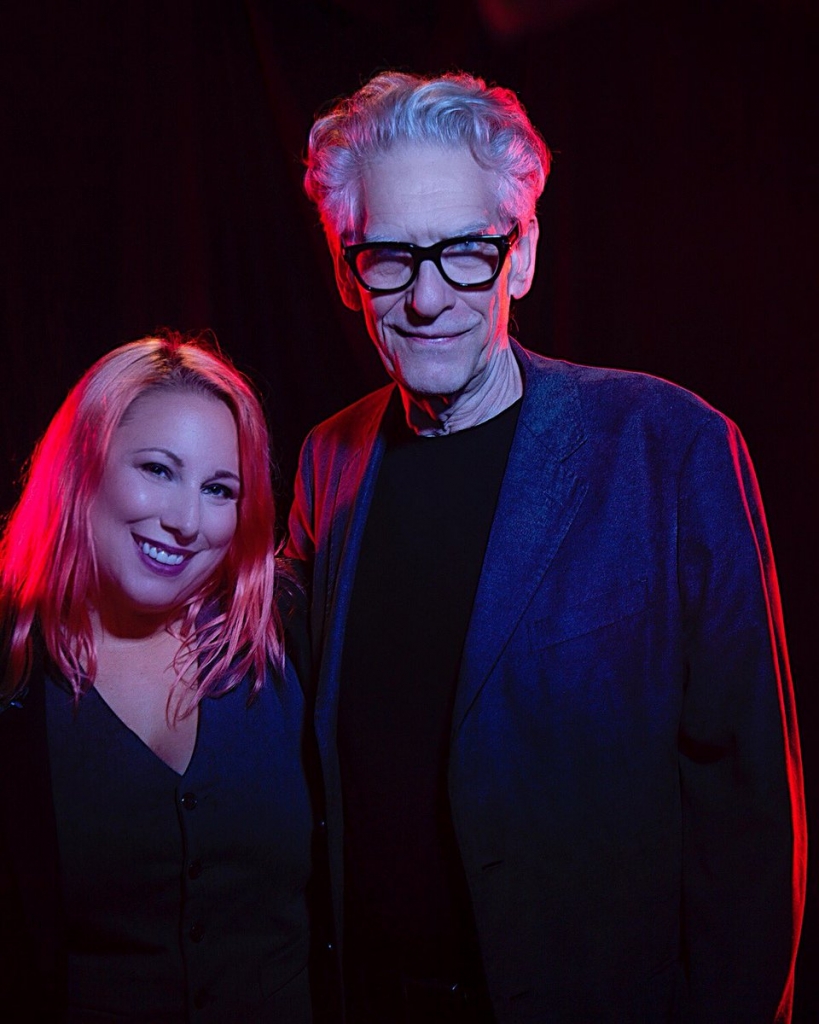 Who has been your favorite subject so far?

Definitely David Cronenberg. I was so insanely nervous to photograph him, you have no idea! Directing my favorite director was incredibly nerve-racking. But he was wonderful, and I wouldn’t give up that experience for the world!

Who is your dream subject?

I’ve never shot John Carpenter or Bruce Campbell but would absolutely love to! Just putting that out in the universe!

Any words of advice or encouragement for those just starting their journey?

Just focus on yourself and what you’re creating. Don’t pay attention to what others are doing, and be only kind and encouraging to your peers. Keep learning and growing and stay humble. 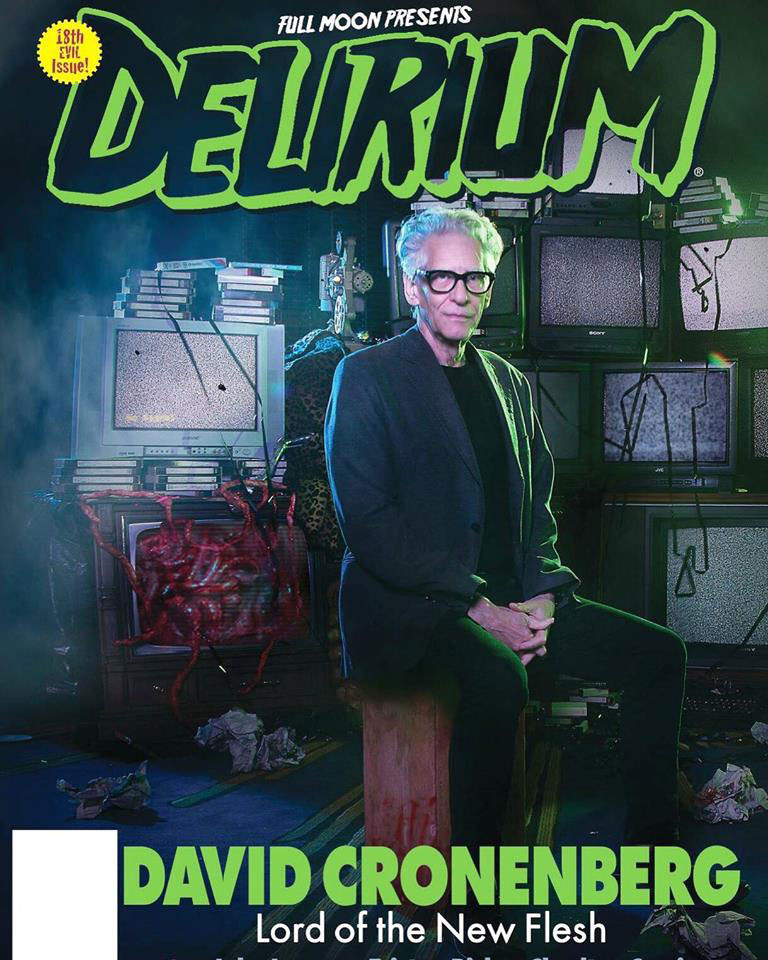 Manhunter!!! Over the years it’s really grown to be my favorite film. I love me some Tom Noonan!

Thanks so much to the incredibly lovely and talented Ama Lea for taking time out of her busy schedule for this interview. If you’d like to pick up your own “Year of Fear” calendar for 2019, you can do that by clicking here.

THE YEAR OF FEAR CALENDAR 2019 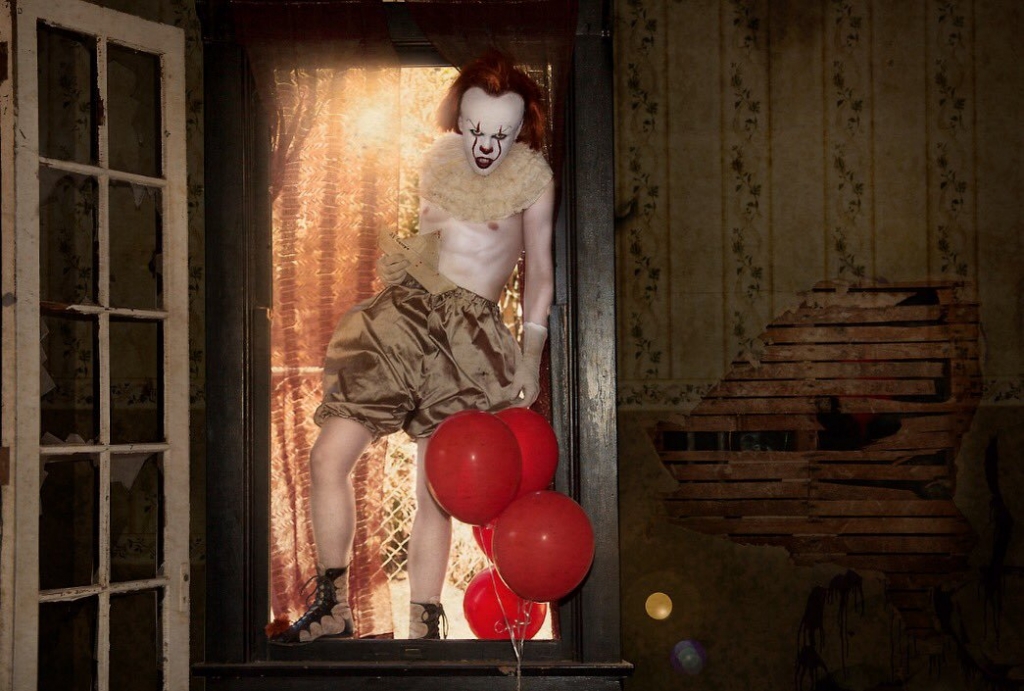 This year, Ama Lea is offering two versions of her insanely popular calendar — featuring both the men and the women of horror.

2019’s edition brings on board producer and makeup artist Sheila Mia Seifi. Working as a team, Seifi and Lea built all the sets, sewed all the model’s costumes, and performed all post-production art for all 26 blood-soaked, sexy images in the calendar. 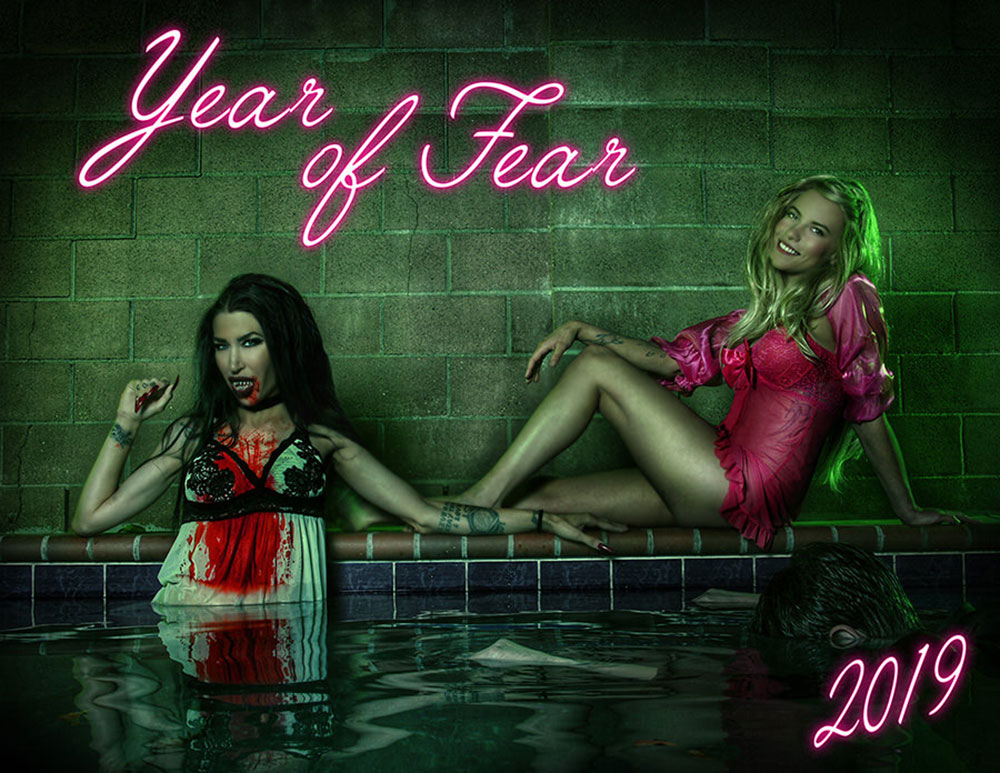 While 2018’s YEAR OF FEAR focused heavily on famous monsters, 2019 takes a much more modern tongue-in-cheek approach with your favorite villains and heroes of the horror genre. You can expect some jaw-dropping crossover fun between favorite blockbusters and TV series.

The YEAR OF FEAR 2019 edition is sponsored by Halloween mask-juggernauts Trick or Treat Studios (trickortreatstudios.com) and, as with past editions, continues to list all major holidays as well as horror film anniversaries, remembrance days for favorite and decease