Posted by:
Tags:  Ama Lea From Hell She Rises women in horror

“Ama Lea was raised in Stephen King Country, Bangor, Maine where she naturally had an inclination to the horror genre from a very early age. She spent her youth honing her photography skills in the local cemeteries & making films on old camcorders, editing between VCRs. After High School, Ama moved to Boston where she majored in editorial photography at New England School of Photography. She was Valedictorian of her graduating class. Soon after which she attended graduate school at Brooks Institute in Santa Barbara, California where she majored in Fashion Photography and Film Studies. She was again, Valedictorian. From there she went on to become a celebrity photographer for many top magazines such as Inked, AP, Revolver, Zink and many more. She worked within the horror industry shooting a fine art photo exhibit entitled The Bloody Best which included portraits of legends in the horror industry which lead to her accepting the position as head photographer for Fangoria Magazine where she had the honor of working with legends such as Roger Corman, Wes Craven, and many more. Meanwhile she kept her toe in filmmaking by writing and directing several shorts and participating in ABC’s OF DEATH 2.5 for Alamo Drafthouse as well as just finishing a huge festival season with her award winning short film, FROM HELL SHE RISES. Ama is currently working for various publications as an editorial/celebrity photographer, and is screenwriting full time.” 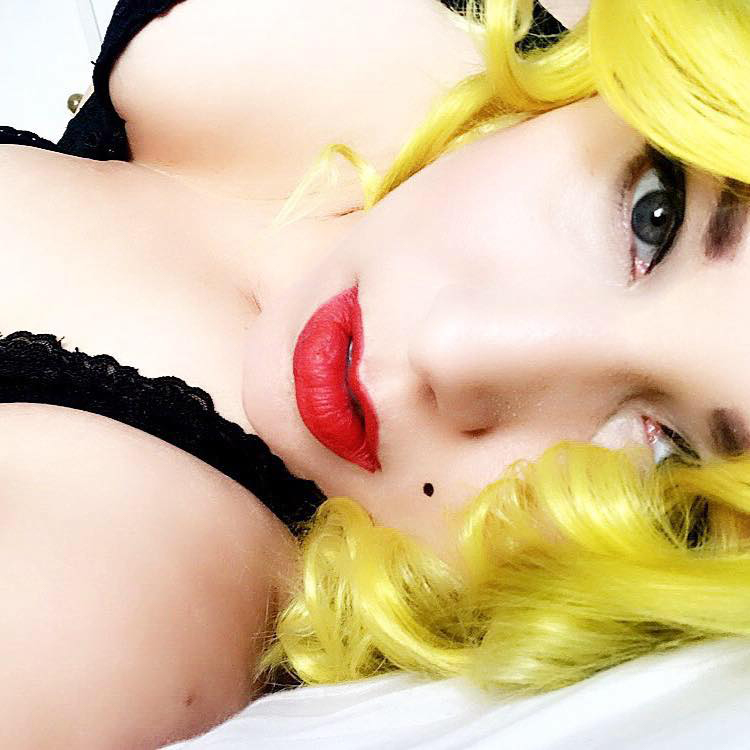 I was working as a mainstream celebrity photographer when I had decided to do a portrait series of legendary actors and film makers in the horror community. I was always a huge horror fan growing up. I had a portrait session with Barbara Crampton who showed my work to Chris Alexander who was editor-in-chief of Fangoria at the time who hired me pretty much that day. From there I started shooting, film making and modeling for horror projects. 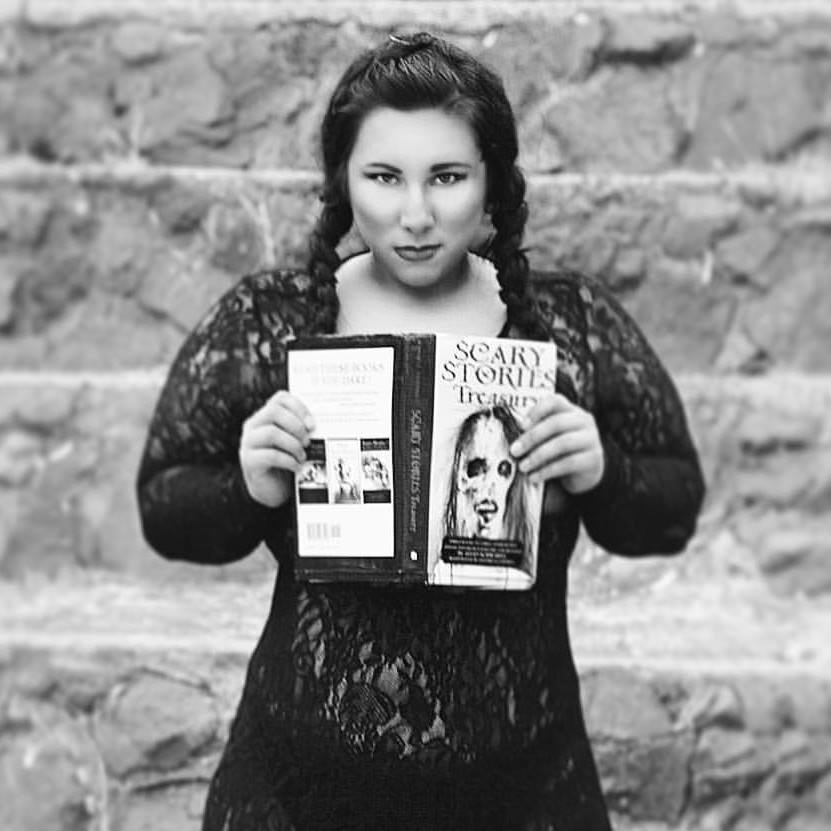 I remember when I was a kid, making movies on my grandpas old vcr camcorder and editing between two vcrs, I would watch like 3 or 4 movies a week because the local video store called Snowman’s had a $1 Wednesday night deal and I was given a few bucks for the rentals every Wednesday along with a some pizza money… seriously Wednesday’s ruled in my house haha. Anyway, I remember renting Slumber Party Massacre and seeing DIRECTED BY: AMY HOLDEN JONES pop up at the beginning and was instantly shocked to see a woman’s name. Up until then (keep in mind this was before IMDb) I thought only men could be “real” directors. This was a game changer for me. All of a sudden those movies I was making with my friends in the back yard felt like… something. 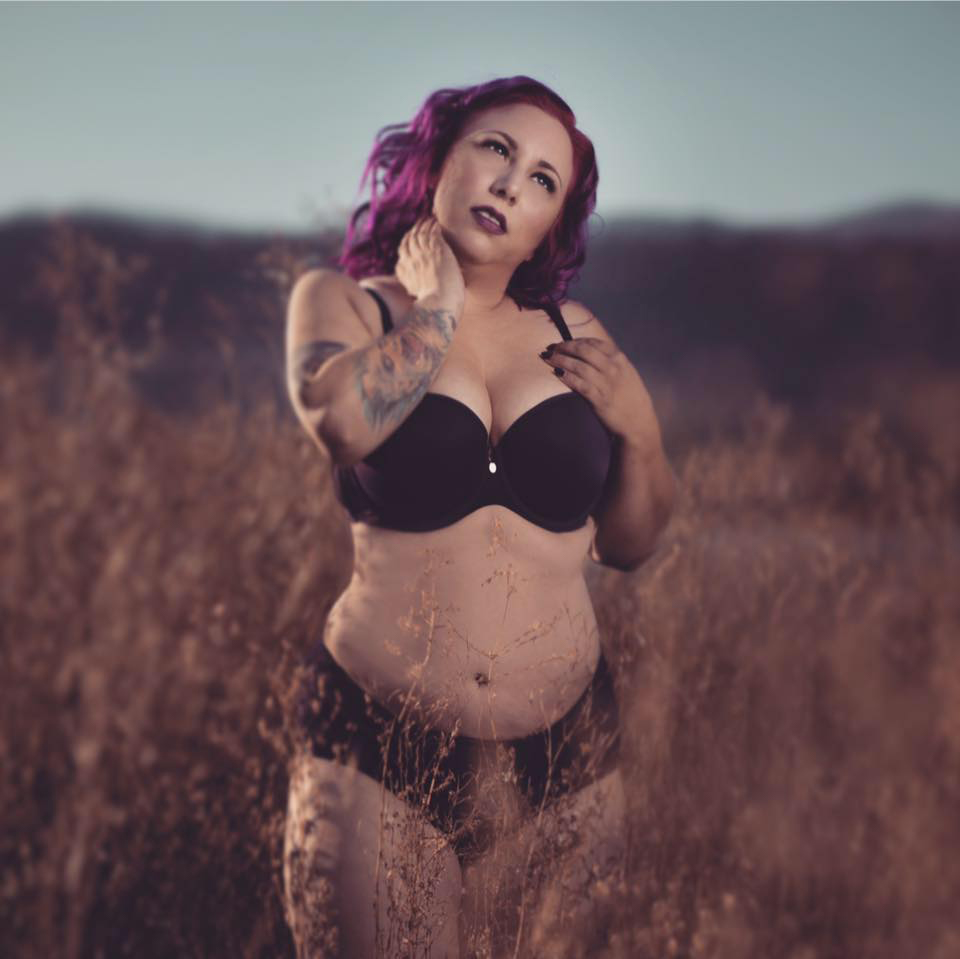 Monster Squad was the first horror movie I ever saw (I was 4) and was instantly hooked! I rented that movie so many times they finally gave it to me, haha. 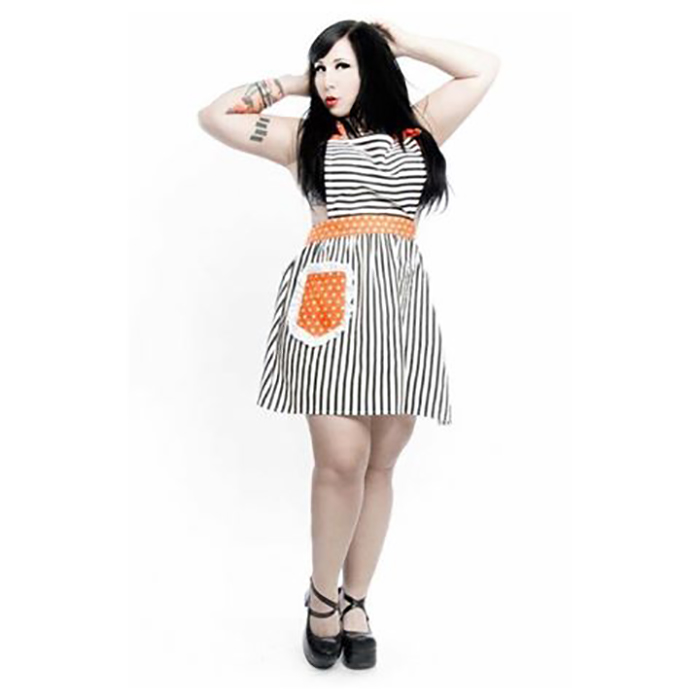 I pretty much come up with my own concepts for most things or am very involved in the process. I like to tell stories that are from a woman’s point of view or about issues that are important to us. I love an empowering story. There’s such a set narrative to handling female characters in horror. There’s almost always female leads because Hollywood hasn’t figured out how to make a man vulnerable. That’s all well and awesome but humans are complex and unfortunately characters in horror, especially female ones are often just archetypes. 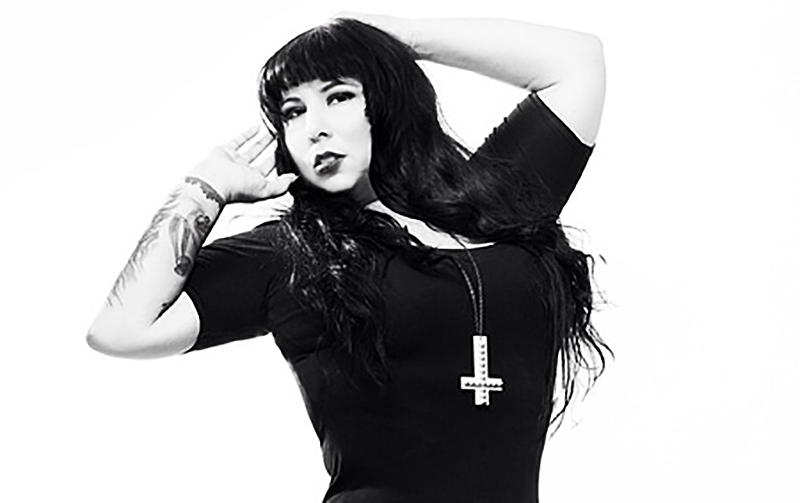 I think my opinion on this changes daily! Haha. The evolution has started, but the money and the jobs and the opportunity are still about the same. Until women represent 50% of the hired directors in this industry, I’ll still think we have leaps and bounds to go.

I’m working on a webseries entitled “Squad Ghouls” starring Sarah Nicklin and Emma Julia Jacobs. It’s a horror comedy series that’s a lot of fun. I’ve also got a lot of photo editorials for Delirium Magazine coming up, and I participate in many art gallery exhibitions in Los Angeles. 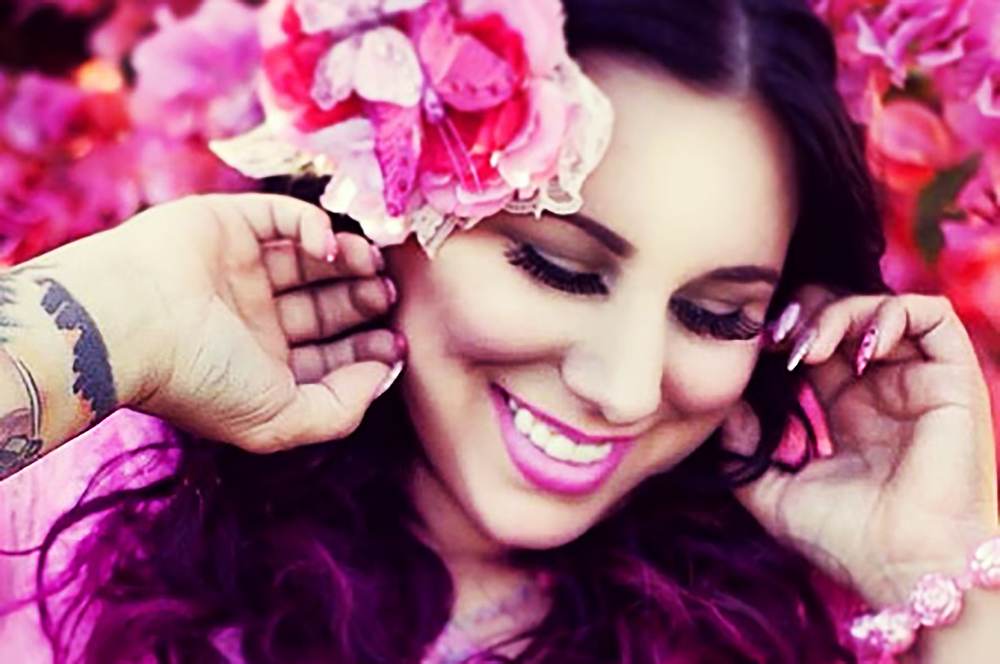