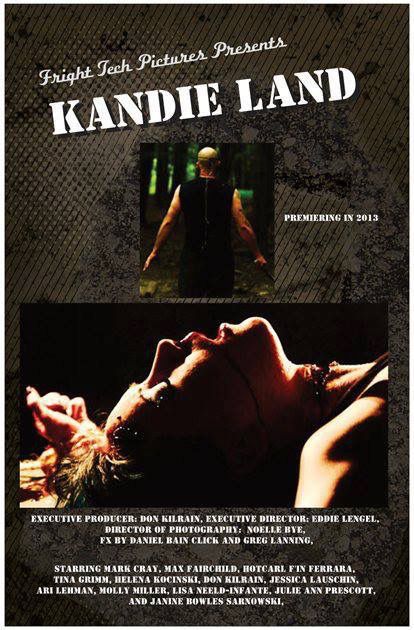 We also discussed the latest horror news from around the world as well as reviewed Scream Factory’s Amityville Horror Blu-Ray. 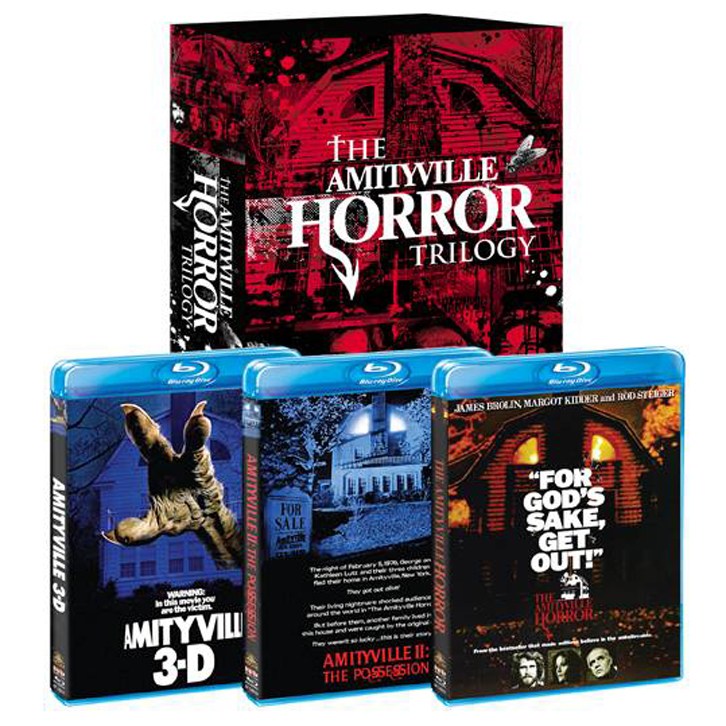 We also listened to and discussed a few tracks from Metal Blade Records artist Kill Division as well as had a DVD giveaway!