We shine the indie horror spotlight on Nick Hunt, a filmmaker on the verge of making his writing and directorial debut with Safe Place 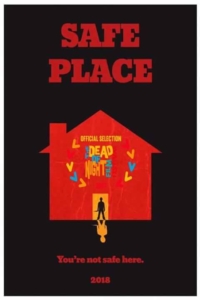 Nick is a passionate filmmaker who has the fans in mind when it comes to his work. This passion, the recently released teaser trailer and the inclusion of rising indie horror stars Ashley Mary Nunes and Genoveva Rossi have us very excited for Safe Place. And you should be excited, too! Read on to learn more about the film and get to know filmmaker Nick Hunt.

What made you want to become a filmmaker and can you explain the journey to us so far?

The number one thing about becoming a filmmaker was always about making people happy and doing something that positively impacted others. For most of my life I have been in the customer service and Hospitality fields and so the industries are not that far apart from each other. It has been a very big journey so far with all of my projects that I’ve been planning and this is just the beginning but I’ve been incredibly lucky to have surrounded myself with Incredible people that have been equally supportive and that is how I have made my supposed success.

Tell us about ‘Safe Place’. What was it about the story that made you want this to be your writing and directorial debut?

Safe Place is about Six students who attend a party to celebrate their friend’s successful art show opening. Their presence triggers memories of a traumatic event in the host’s (James Taylor) past, and he resolves to positively impact the course of their lives – by ending them. What really made me want to create it and for it to be my directorial debut was so that I created something that was truly for the fans and by the fans. Safe Place will appear to be like most of the horror movies that the general public has seen before but we’re going to throw grenades into the mix that will break down the norms of slasher tropes. I wanted to give the fans a slasher film with a story that was written by the best characters that are not indispensable, characters you care for, 150% practical effects, and extreme violence and heart. We dedicate ourselves to all sides. 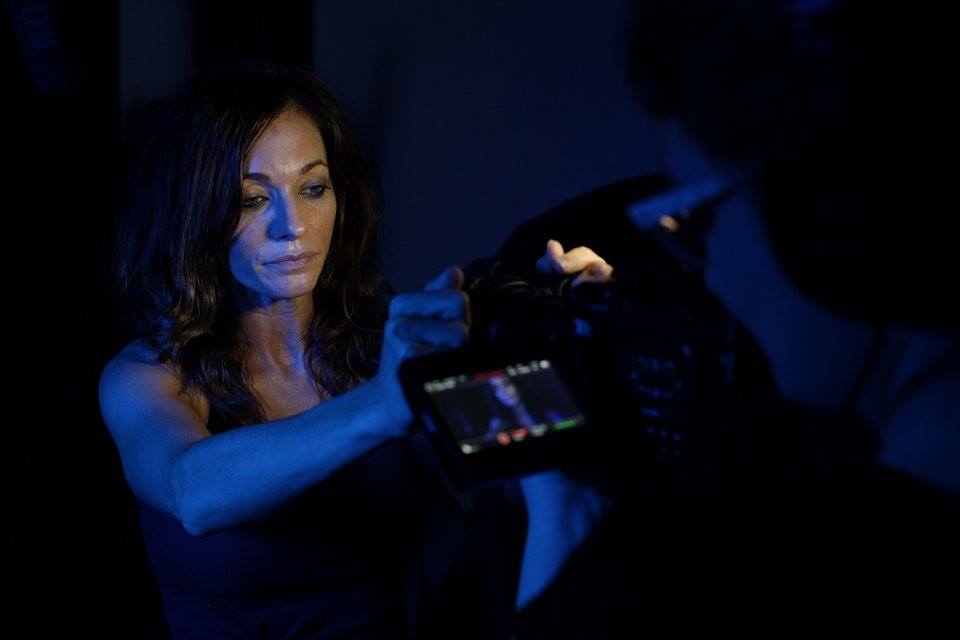 You’ve got rising indie horror stars Ashley Mary Nunes and Genoveva Rossi in ‘Safe Place’. Did you seek them out for the film or were auditions held?

I definitely sought out 90% of my cast from word of mouth. I did very little audition process. The only one that had the pleasure of that was another rising star Lara Jean Mummert who plays Detective Denise Felton, and she nailed it! Ashley I fell in love with watching in All through the House, and I can’t even pick a favorite role from Genoveva, and it was really important I make my female cast a strong, passionate, independent set of elite women. We also have so many other amazing independent film talents and one NOBODY even knows about yet, an Emmy award winning actor in fact. So stay tuned!

As a first time director, what steps are you taking to prepare for the filming of ‘Safe Place’?

Toward the end of this week we are launching a final crowdfunding campaign to secure the remaining of our funds to make Safe Place for the fans, we’re also having our first table read at the end of this month, doing some special effects tests, and just continuing to build a presence and following for Safe Place as we have for 20+ months.

There are a lot of negative comments from “fans” regarding indie horror. Saying a film looks “cheap” or that straight to VOD means it’s “garbage”, these comments are often very dismissive and vague. What insights would you like fans and movie watchers to understand about filmmaking to help them better understand the process?

I would ask the fans to look at the crew, the project itself, and the heart behind it, and see that it takes A LOT to put anything out there. It’s not about the money that’s Into it, it’s the talent, the drive, the determination. I am trying to give anything and everything to the fans I can. That’s why I choose to do the things I do promoting EVERYONE I can. I am part of the best film community in the world.

Tell us about any upcoming projects you have in the works.

One of the next projects I’m going to be working on is a top-secret feature with one of my stars of Safe Place, Lara Jean Mummert, it’s an adaptation of a popular novel, it’s been made into a film previous, but I am doing something COMPLETELY dedicated to its source material. But that is very hush hush. I promise I’ll show my admiration and love to the original property, and I got blessings from the original screenwriter. Plus I’m working on putting together WANDER TALES an horror anthology with some of the greatest independent horror filmmakers over the last 5 YEARS. Besides that you NEVER know…

We thank Nick Hunt for taking the time to talk with us. Stay tuned as we’ll continue to cover Safe Place right up until the films release, starting with an interview with star Ashley Mary Nunes coming soon!

You can also help be a part of making this film and pick up some amazing perks just for supporting indie horror. Click here to check out the film’s Indiegogo campaign, and take a look at the official trailer below.