Editor’s Note: We are so fortunate to have this special guest post from talented author R.H. Dixon, author of the well-written and effective novel, “Cribbins” (reviewed here on this site), a riveting tale of repressed memory and psychological torment. 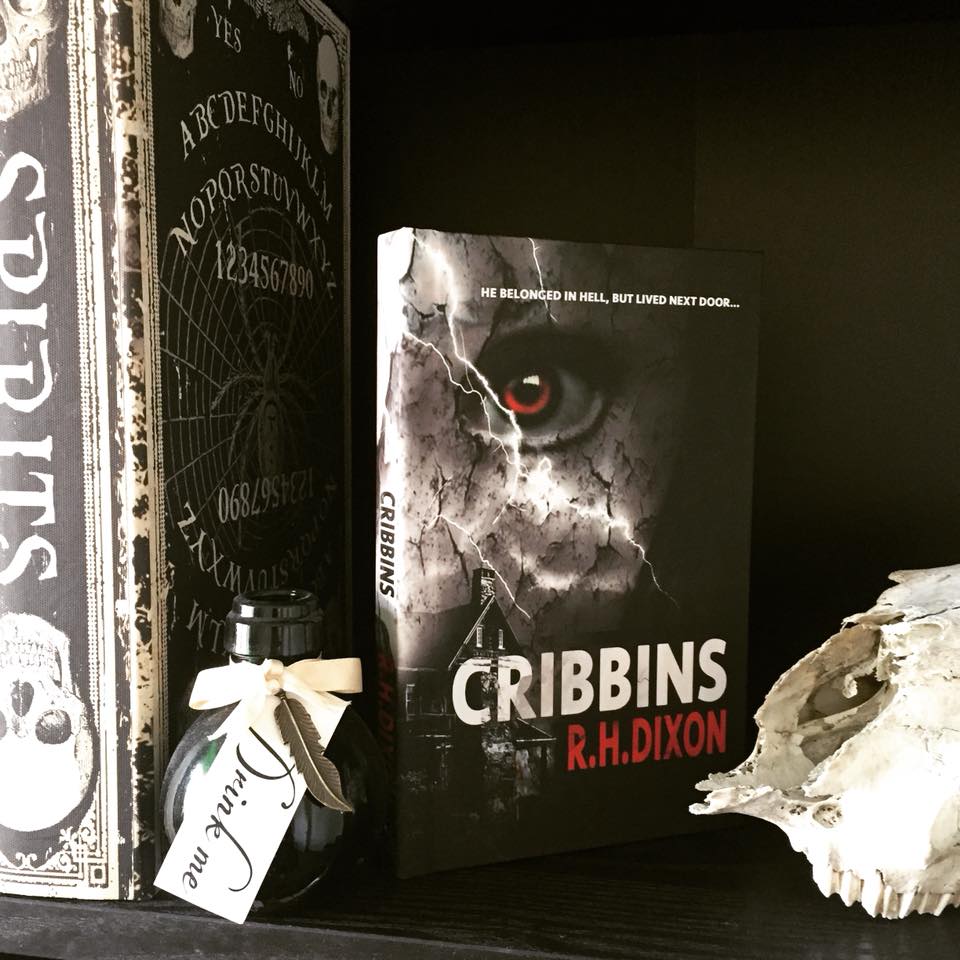 When I was about ten, I got bored with my Enid Blyton books and picked up a James Herbert paperback which belonged to my uncle. I was so blown away by it, I decided there and then that whatever James Herbert’s job title was, that’s what I wanted to be when I grew up. I’ve always loved writing stories and felt strongly drawn to anything horror related, especially ghost stories, so I guess it was natural progression that I’d want to journey down this dark and eerie road of horror fiction.

I mean, there’s just something so thrilling about scaring yourself, isn’t there?

Maybe it’s the adrenaline rush that’s affixed with the sense of putting yourself in danger. Or maybe it’s something more fundamental, like dabbling with the unknown to sate a curious nature.

After that very first James Herbert book, I moved onto Point Horror paperbacks, which I was more readily able to get my hands on. Then by the time I was fourteen, I branched out to more Herbert, William Peter Blatty’s The Exorcist, Bram Stoker’s Dracula, and Stephen King’s It. All of those books formed the basis of what horror fiction came to mean to me and, to this day, they all remain special.

These days my biggest influence is Shirley Jackson. Her horror is so subjective and psychological. The Haunting of Hill House and We Have Always Lived in the Castle are two of my favourite books of all time. I’m also massively inspired by Ramsey Campbell and John Ajvide Lindqvist. Campbell is a master of building suspense and I adore his descriptive prose. And Lindqvist is a master of taking everyday situations, no matter how mundane, and making them utterly terrifying. 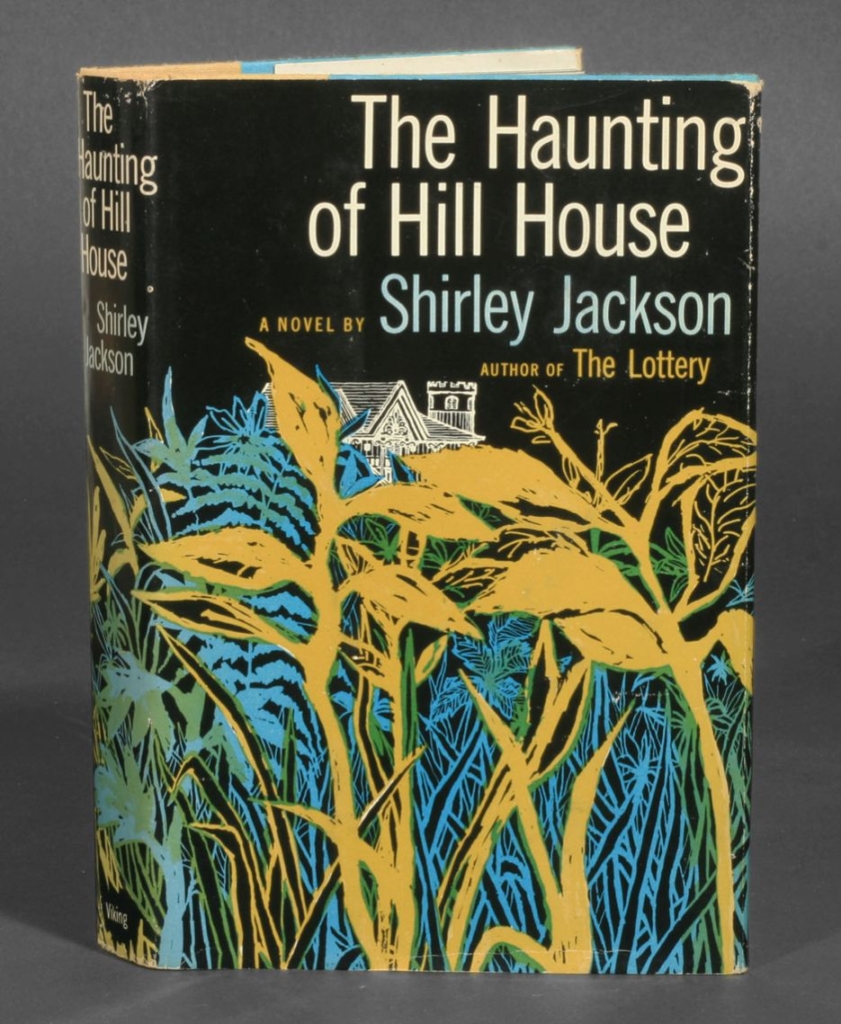 I do love horror that’s disturbing in a psychological sense. The stuff that makes you think, is there really something supernatural going on here or is the character’s mindset flawed or skewed? And that’s what I tend to aim for with my own horror.

It’s not so much about all-out action and gore for me, but more about the creeping dread of what might or might not be going on. My books are very character driven. I love flawed protagonists who are a little bit damaged, perhaps even jaded, by the negative impacts of life and could well be me or you. We all have personal battles going on, and that, for me, brings the real horror home.

All the problems we deal with on a day to day basis is what makes us human. We all have our breaking points and to recognise that as a writer and/or reader invokes a great sense of empathy, which is one of the key factors of horror fiction, I think. We must be able to identify with our characters, else what would be the point? 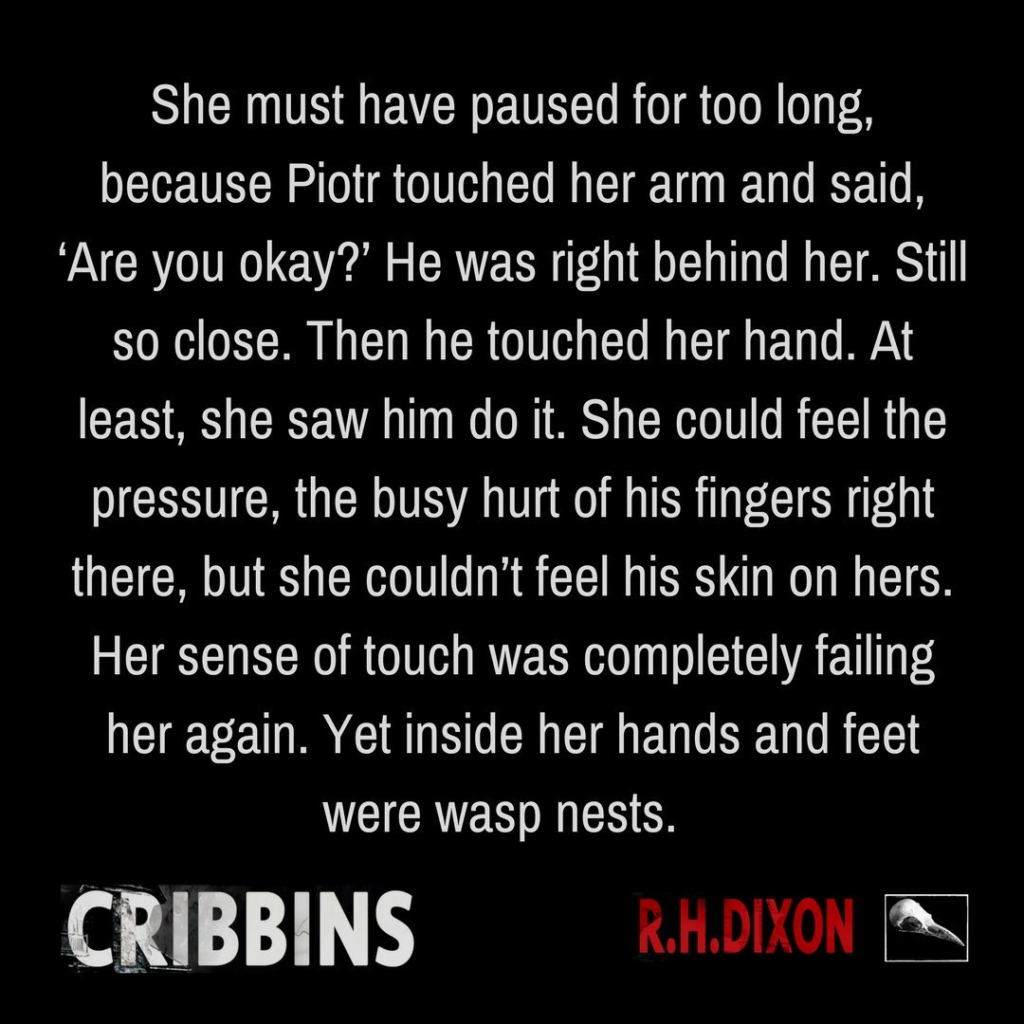 Cribbins, my new book, is about a single mother, Sophie Harrington, who’s being haunted by her old neighbour Ronnie Cribbins. Sophie has recently been diagnosed with multiple sclerosis and when she thinks back to when Cribbins began his terror campaign, she believes her first MS episode can be linked to the exact same time and wonders at the possibility that he’s the reason for her autoimmunity.

It’s a dark tale of doubt and uncertainty, highlighting Sophie’s terror of the unknown. I mean, the idea that she’s being stalked by her dead neighbour is no less horrific than the idea she might be losing her mind. Horror is so very subjective, but to me, that kind of mental isolation is one of the scariest things I could imagine.