Human and ghostly monsters terrify in R.H. Dixon’s Cribbins, a well-written and effective novel of repressed memory and psychological torment. 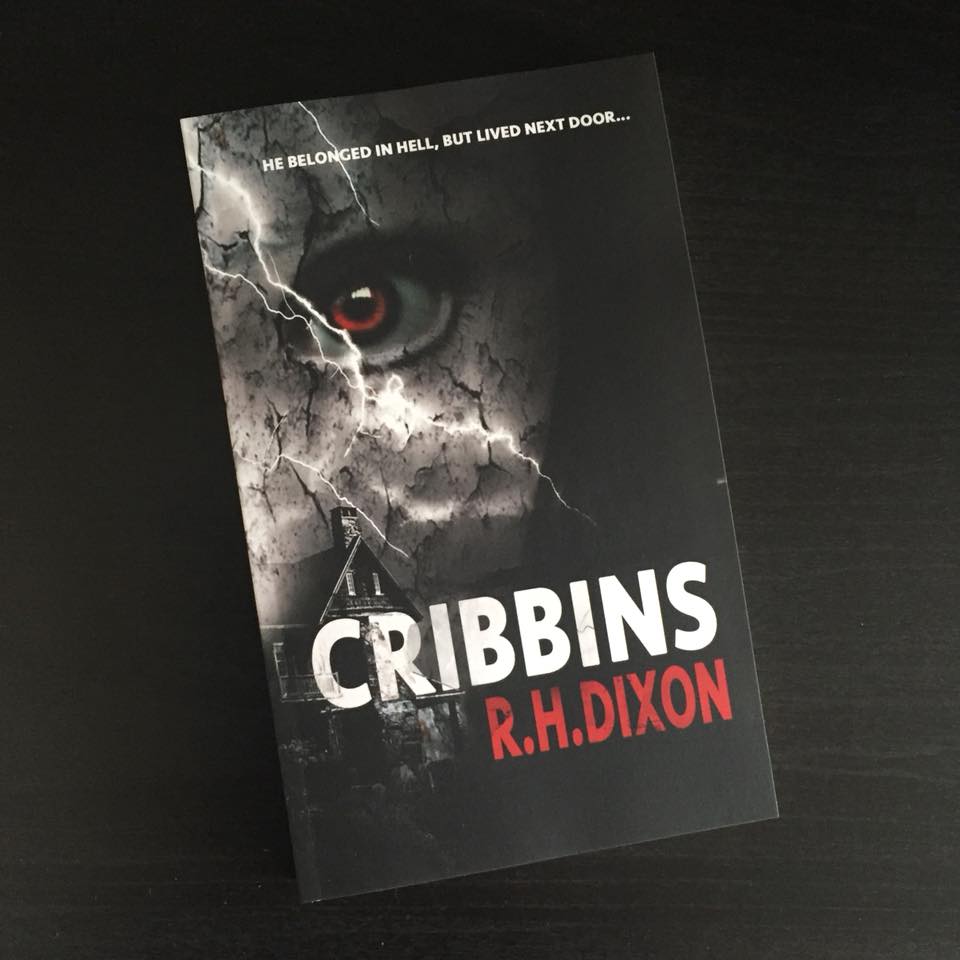 No one knows what is wrong with Sophie Harrington. Her perplexed doctors offer up a number of explanations for her physical ailments, while “Dr. Google” only serves to confuse and worry Sophie even more. Eventually, the brave protagonist learns the bitter truth — she suffers from “relapsing remitting multiple sclerosis” — but Sophie soon comes to believe that her illness may stem from far more disturbing and deeply-rooted places in her psyche and in her past.

R.H. Dixon’s confidently-written novel, Cribbins, is the story of a haunting — but not necessarily one of an old house, spooky doll, or vintage car. Instead, it’s Sophie herself who is haunted — mocked, disgusted, and abused by a grotesque figure known as Cribbins.

Early in the book, Cribbins appears to Sophie in horrific sequences that are frightening and morbid. Cribbins, with his crooked teeth and awful breath, seems to hold dark secrets that connect to Sophie’s childhood, only he often speaks to her in fragmented phrases that prevent Sophie from fully understanding the meaning behind his arrival.

Unlike other stories in which the protagonist must seek out the identity of the malevolent entity, Cribbins presents a villain that the protagonist already knows. Ronnie Cribbins used to live in the house next door to Sophie’s house when she was a little girl. Later, the creepy man died of a heart attack. But has Cribbins actually returned from the dead to make Sophie sick and drive her into madness — perhaps even to death? Or is he merely a figment of her troubled imagination, a symptom of her life’s problems, or perhaps a psychological manifestation of her ex-husband? 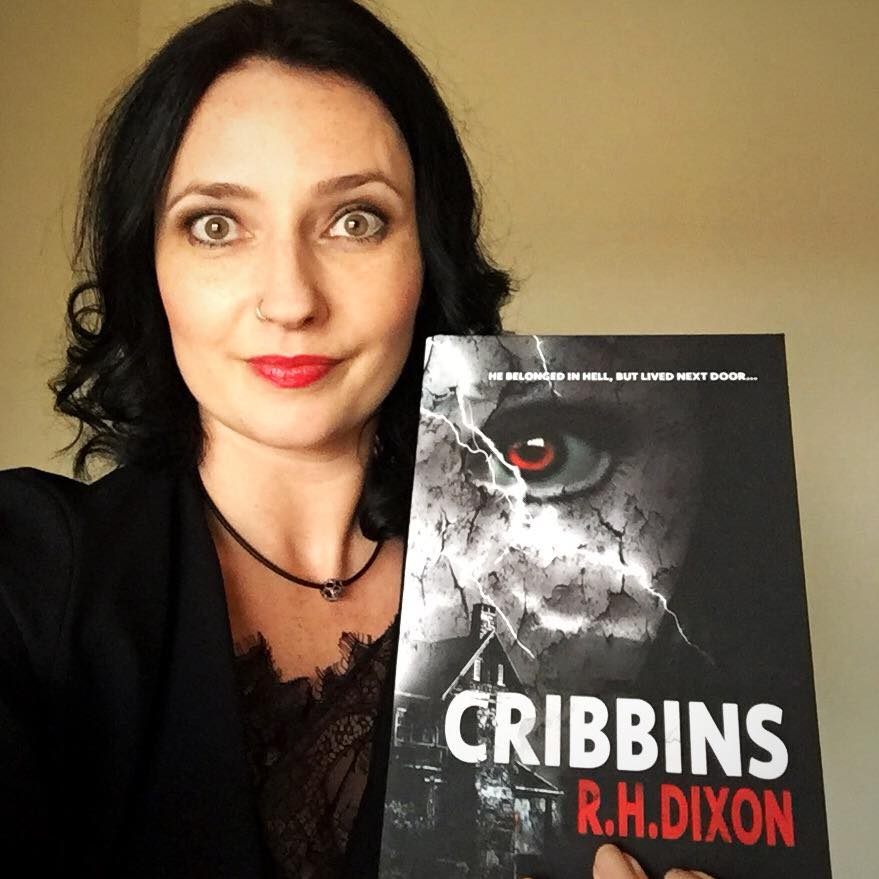 Although Dixon’s novel takes a while to kick into high gear (Cribbins appears to Sophie several times, often in a similar fashion, before she starts getting real answers), once the plot gets rolling the actual story of this hideous ghost is truly shocking.

With the help of her friends, parents, and new neighbor Piotr Kaminski, Sophie begins reflecting on her past, recalling various memories from the time period when Ronnie Cribbins was alive. What does Sophie’s childhood have to do with the present? And might she have witnessed something as a young girl that will unlock the secrets to her current torment?

Dixon handles the varying time frames well, and the writing is clear, error-free, and engaging.

Adding to Sophie’s dilemma is her young daughter, whom Sophie vows to protect at all costs. A few other sub-plots play small roles in the story, but readers should flock to Dixon’s novel for the memorable antagonist, a ghost determined to wreak havoc in Sophie’s life and whose past exploits are beyond the pale.

While the majority of Cribbins offers dread and eeriness in equal measure, the author does not hesitate to reveal Ronnie Cribbins at his most depraved and vile. These scenes, while painful for Sophie, serve to answer some of the mysteries that have been plaguing her. The novel reaches a satisfying end only to suggest that the nightmare may have just begun…

Featuring gripping characters, several twists, and a supernatural terror that will crawl under your skin, R.H. Dixon’s Cribbins is a fast-paced and engaging read.

The parallel between Ronnie Cribbins and Sophie’s illness is a complex and interesting one, offering a unique spin on the “ghost story” formula. The author has an unmistakable talent for macabre imagery (especially during the villain’s nocturnal appearances) and has created a paranormal universe with a strong backstory and many possible avenues down which the story could continue. Here’s hoping that it does.