Posted by:
Tags:  Blumhouse The Craft witchcraft women in horror

We Are the Weirdos: Feminine power in “The Craft” and why it may be the best time for a remake of the iconic 90s film about girl power and sisterhood. 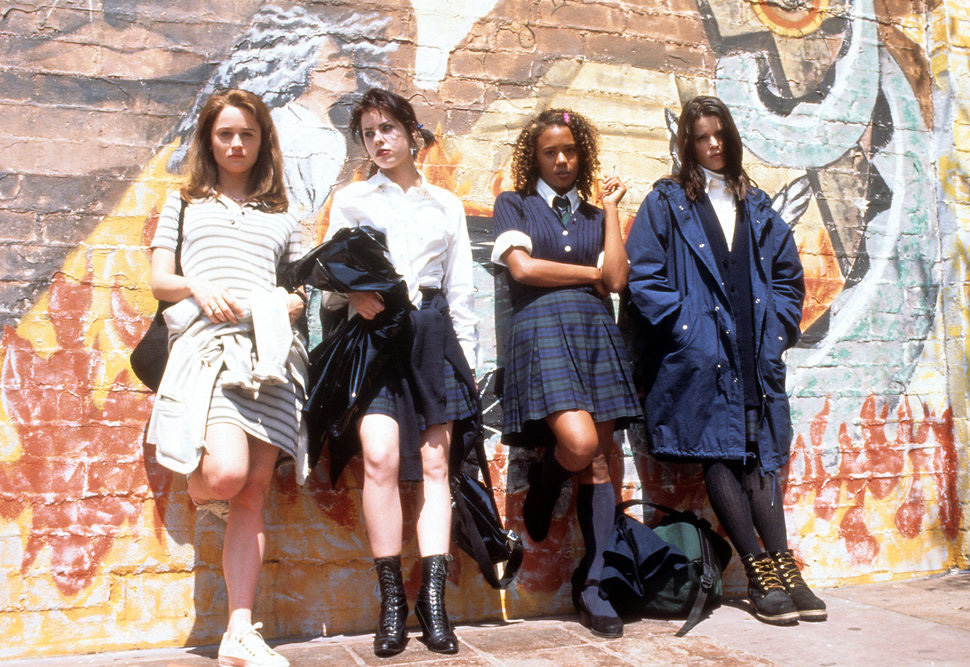 Andrew Fleming’s The Craft (1996) has been the talk of the horror community lately. Firstly, only a few weeks ago the cast was completely reunited at the Monster Mania horror convention, it was the first time since the film’s release that the circle was complete – so to speak. Secondly, Blumhouse recently announced that a remake of The Craft is happening with Zoe Lister-Jones set to write and direct.

Given my very conflicted feelings on the remake, I thought it was a good time to revisit the cult classic. In case you need a quick refresher, The Craft follows Sarah (Robin Tunney) who moves to a new town and meets “The Bitches of Eastwick”, led by Nancy (Fairuza Balk). Sarah and Nancy along with Bonnie (Neve Campbell) and Rochelle (Rachel True) form a coven and begin working magic. Obsessed with power, Nancy begins to spiral out of control and Sarah must tap into her own power to stop her. 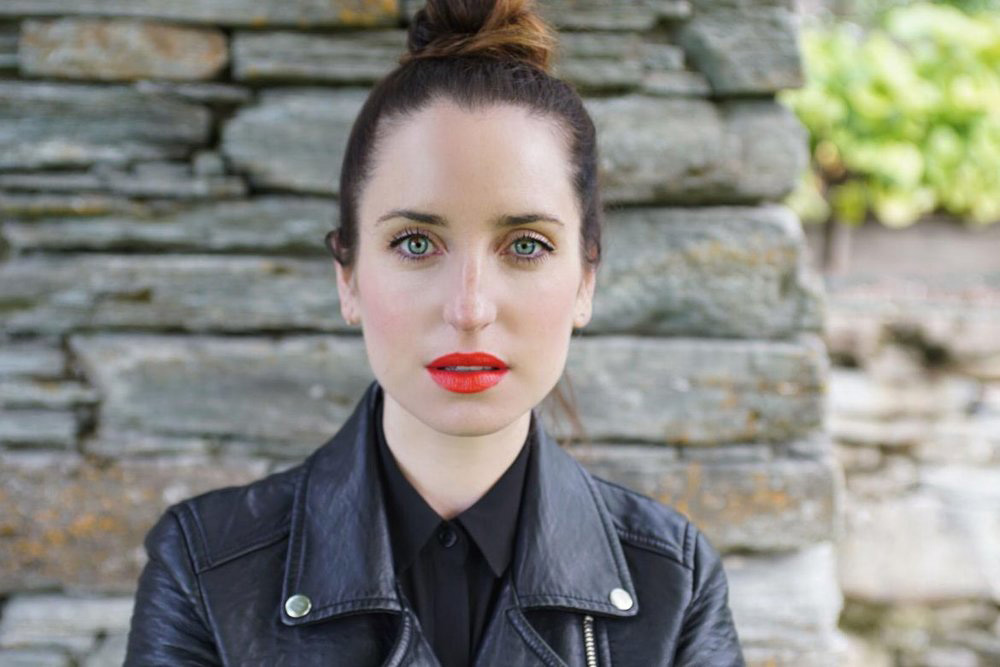 One of the many reasons why most love The Craft is the portrayal of feminine power and beauty in the film.

This feminine power and the directly proportional beauty that comes with that power reflects the third wave feminist movement. Third wave feminism, in contrast to the second wave movement, entitles women to participate in society as equal to men, claim sexual pleasure as they see fit, and explore the idea of femininity. This wave of the feminist movement is often referred to as “girlie” as women were reclaiming those things – makeup, fashion – that women of the second wave saw as negative to feminism.

The third wave feminist movement took stereotypical ideas and assumptions about women and their behavior and reclaimed them. Sarah and the coven exemplify this as they grow in power and become more beautiful, outwardly. 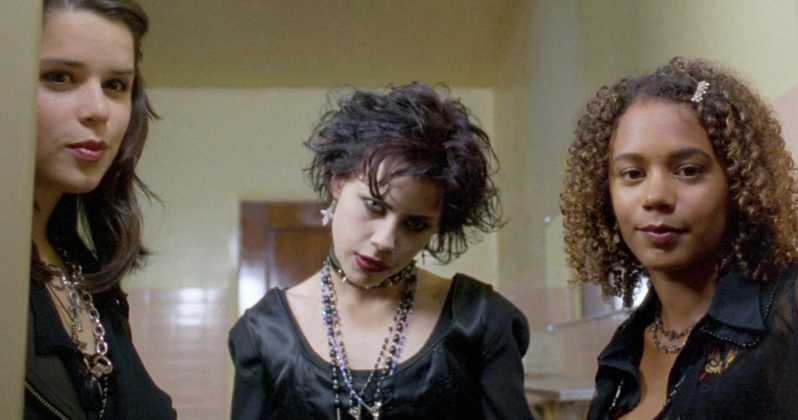 Another aspect of the third wave is the reclamation of derogatory insults like “bitch,” seen when Nancy glamours herself to look like Sarah and seduces Chris (Skeet Ulrich) who is under a love spell. The real Sarah barges in and Nancy reveals her face to Chris who jumps off her and calls her a witch. In true third wave fashion, Nancy mockingly accepts this label for herself before killing Chris.

The third wave of the feminist movement was also characterized by the departure from certain ideals established in the second wave. Where second wave feminists were against things like girders, makeup, beauty magazines, and bras; third wave feminists embraced their femininity, sometimes even to the point of parody. “When journalist Paula Kamen interviewed young women in the late 1980s, she learned that when they heard the word ‘feminist,’ they came up with the following associations: ‘bra-burning, hairy-legged, Amazon, castrating, militant-almost-anti-feminine, communist, Marxist, separatist, female skinheads, female supremacists, he-woman type, bunch-a-lesbians’” (Dicker 108). 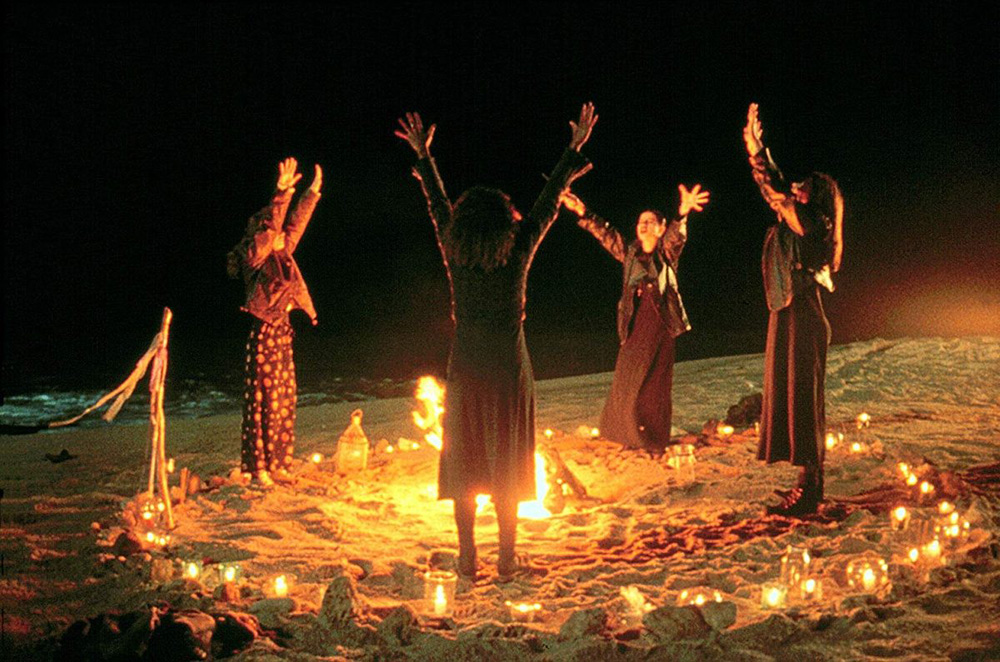 The third wave’s embracing of feminine beauty is shown in the coven’s outward appearance throughout the film; the girls start off looking shabby and unkempt, but as the girls come together and bond over their shared power, they become prettier and more confident. One scene, specifically, displays the height of this confidence. Once the girls form a circle and begin working successful spells, they are seen strutting through their cafeteria in slow motion.

The girls are framed in long to a medium shot, so the focus is on their upper bodies and faces. We can see the girls’ nipples through their shirts, and they are obviously unconcerned, showing their confidence in their feminine power. 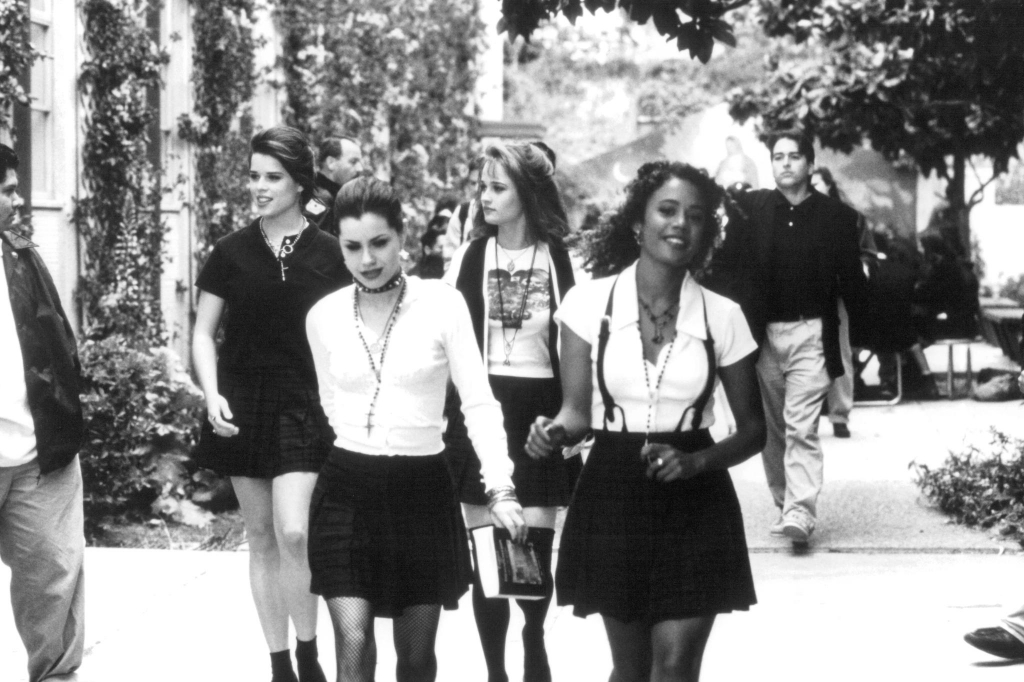 Witch-centric movies and television shows of the 1990s “portrayed attractive well-dressed women in the roles of Wiccans. The religion seemingly made the character’s lives better. In the case of The Craft, the characters even became more physically attractive” (Rains 90.) This desire for good looks, love, and money is a problematic view of female empowerment and success, but there is a decrease in the girls’ inner beauty as their outward beauty increases.

“The prevailing theme in The Craft was magic is power. Possessing such awesome power can change a life, in both good and bad ways.” (Rains 86).

In one sequence, the shop owner, Lirio (Assumpta Serna), explains to Sarah the nature of magic and power:

LIRIO: True magic is neither black nor white — it’s both because nature is both. Loving and cruel, all at the same time. 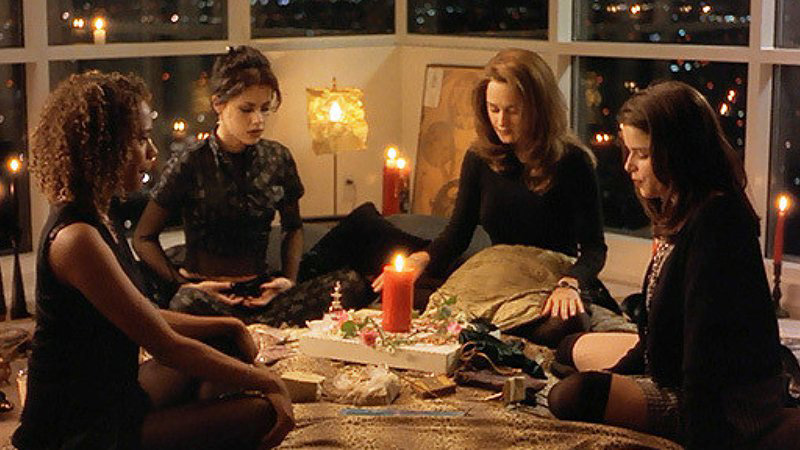 Lirio’s words show the duality in all things, which is a prevailing theme in The Craft. Sarah and Nancy represent these extremes; they both wield amazing power, but it’s their hearts that dictate whether they use that power for good or bad. Nancy, jaded by her “white trash” life, wants all the power that is available to her, and she’ll use it however she wants, despite the consequences. Sarah, on the other hand, is a “natural witch” – as Lirio calls her – and feels guilt over her spell on Chris; she tries to make it right after she learns that every spell has consequences.

“When I first started edging into film writing in the mid-‘90s, I was all about girl-power; how horror films (even slasher films) were empowering to women, how most horror films were about men’s anxieties concerning the nature of femininity and female sexuality.” (8) 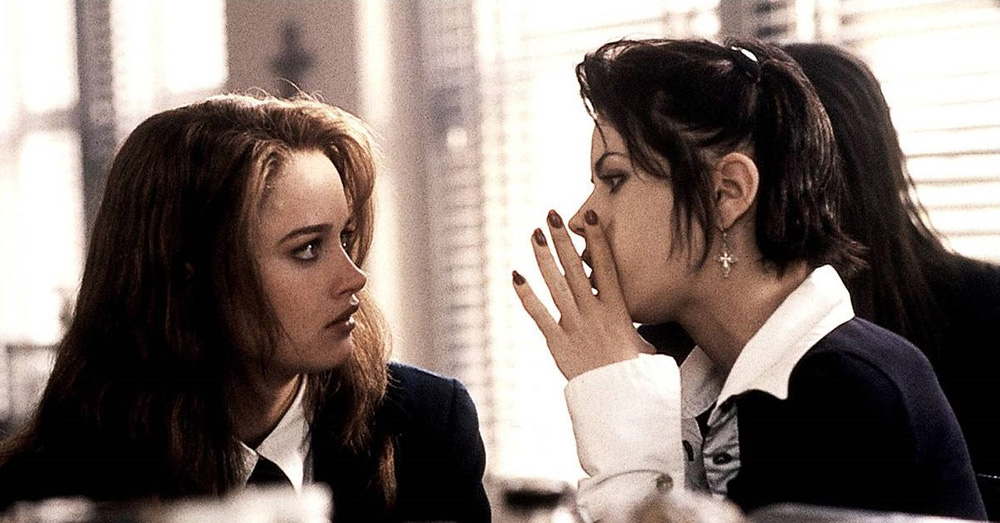 The Craft shows this theme of girl power, and the few men shown in the film, are subject to the girl’s power and beauty.

It’s this portrayal of female empowerment that draws so many to The Craft again and has made it the cult classic it is today. Not to mention the portrayal of pagan and Wiccan practices which – as a practicing Wiccan myself, is one of the better portrayals of paganism I’ve seen in a film – are growing in popularity as of late. All of this said, while I am so nervous about this remake, I think it’s the best time for The Craft to be remade and its message to be spread even further. With the current fourth wave of the feminist movement and the growing popularity of pagan practices, the timing of this remake couldn’t be better.