Epic and at times overwrought in scope, “Division 19” is a chilling examination of a near-future in emotional and political disarray. 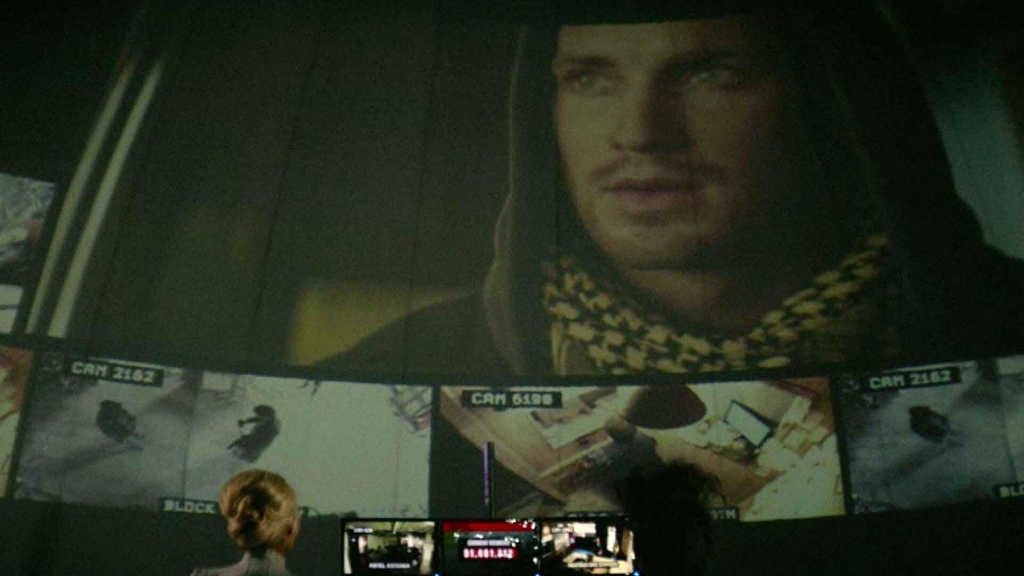 Director S.A. Halewood’s Division 19, a science fiction drama-thriller set in the year 2039, borrows too liberally from much better films (2009’s District 9, especially), but has enough original flair and style to stand out from the pack of other dystopian pictures of its kind.

Halewood’s movie tells the story of a futuristic prison in total chaos, a reality-show of sorts in which people can control the lives of the prisoners, force them into conflicts and fights, and even help to determine what clothes they wear and what food they eat. Had the movie kept this intriguing premise as its focal point, it might have been a more gritty and entertaining watch. But Division 19 is an overly ambitious film that tackles a variety of political and social subjects, including poverty, the dangers of social media, and familial drama.

For this reason, the movie never allows the audience to grow very close to its principal characters, all of whom speak and act like caricatures rather than fully-realized people. Still, with its fast-paced editing and frenetic action sequences, Division 19 should hold the attention of sci-fi fans with its thought-provoking look into a world on the brink of implosion.

Hardin Jones (Jamie Draven) is the film’s main character, a fugitive on the run from the aforementioned prison. With the aid of his brother and an underground political organization, Jones struggles to survive and remain undetected in the outside world. This external conflict is one of the strengths and most relatable aspects of the picture. Just as many people today long to escape the glaring spotlight and criticisms of social media, Jones must avoid the enormous digital screens that attempt to capture and broadcast his every move.

While this trope has become quite common in many films set in the future, director Hale and cinematographer Ben Moulden add their own unique touches and set-pieces (these include the gray-toned prison slum and a technology-free zoo that Jones uses as a hideout). The various settings of Division 19 make up for some of the lackluster character development, while the dialogue (from a script written by Halewood) is crisp and direct. 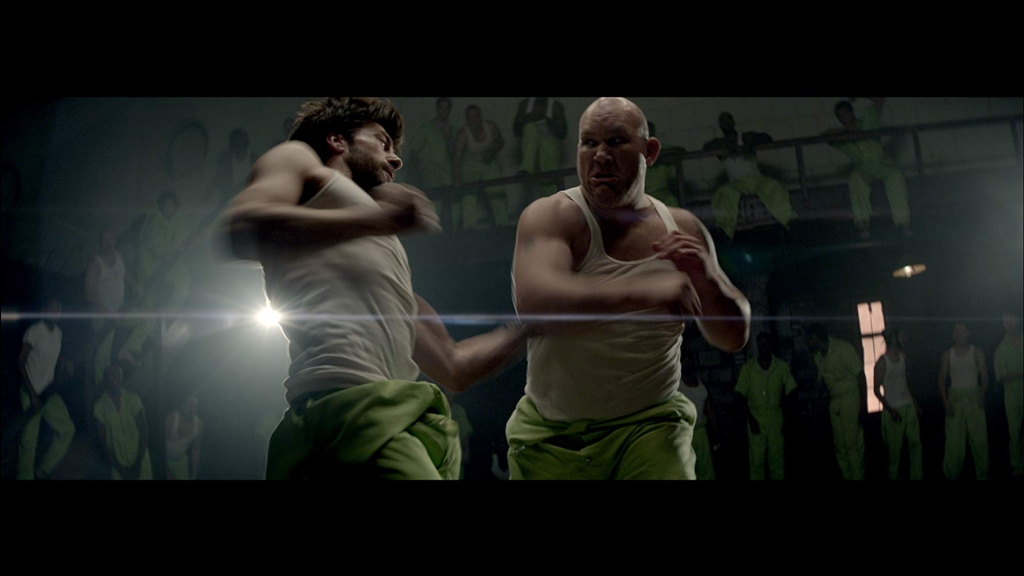 The action scenes, while at times jarring in their frenzied editing, are equally entertaining. At one point in the film, a character makes a passing reference to the world one day becoming like a video game, and Division 19 certainly echoes the rapid-fire imagery of many sci-fi shooters and adventure games. The style of the film works to its advantage, the futuristic elements both frighteningly plausible and even humorous at times.

Because of the movie’s broad scope, audiences might struggle to connect with any one character (even our rugged protagonist seems like those we have seen countless times before), but the themes of the story are multi-faceted, which could result in some meaningful conversations about the role that technology plays in our lives now and will play in the future. The acting is even-keeled and cool, perfect for the serious drama that unfolds throughout the lean, 90-minute running time.

Imperfect in moments but ultimately compelling, S.A. Halewood’s Division 19 is an ambitious and provocative movie.

With its layered plot and its depiction of a future that does not seem too distant from our present-day reality, the film requires careful attention and thought. For audiences willing to put in that effort, the pay-off is more than worth the time.

Division 19 will be in theaters and available on demand from April 5 from Uncork’d Entertainment.