Five On It: Cult Following

One theme, five killer films. We explore the horror of mind manipulation and dangerous cults with five hidden genre gems we command you not to miss.

Satanic cults and devil worshipers have been a staple of horror films since day one, which means those movies are a dime a dozen. In my opinion the real-life cults that have historically shocked and disturbed society are much more fascinating, as charismatic individuals have managed to brainwash average people into thinking that they alone hold the secrets of existence with the bogus claims of spiritual transcendence.

Religious cults (or “new religious movements ” as they are more generously referred to) were a distinctive phenomenon of the 20th century, but it wasn’t until the 2010s that they started getting the proper horror treatment. Movies like I Drink your Blood (1970) and Eaten Alive! (1980) found inspiration from the likes of Charles Manson and Jim Jones, but cult themed films have only recently found their footing.

For this “Five On It” feature, we bring you a few lesser known genre gems about creepy cults that may have you drinking the Kool-Aid before you know it. 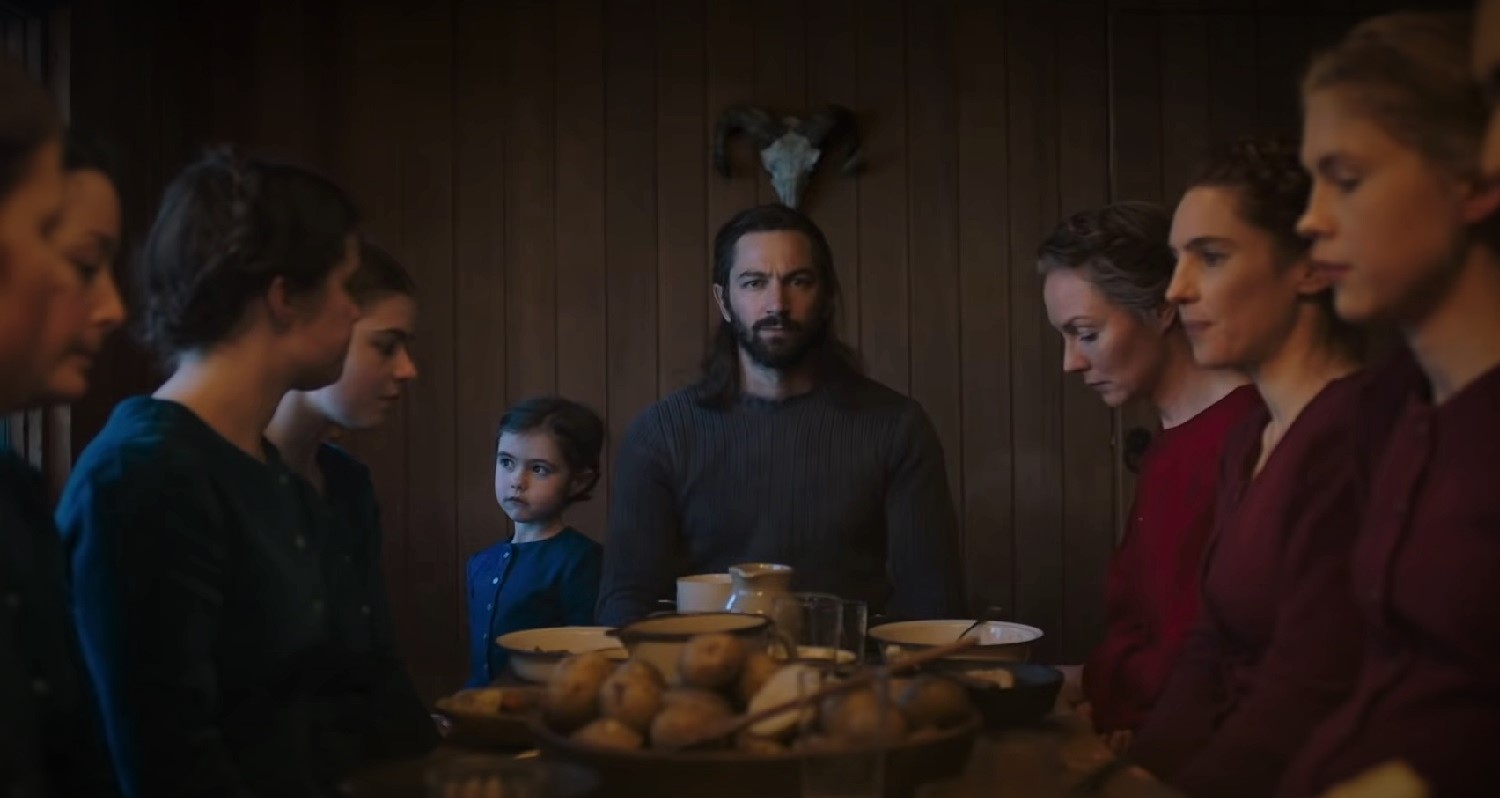 A moody drama with some heavy post horror influences, Malgorzata Szumowska’s The Other Lamb is an intimate portrait of life in an isolated religious cult. The film demonstrates the appeal of such an existence — eschewing modern comforts for a simpler life that harkens back to an idyllic vision of our pastoral roots. The commune sustains itself much like our ancestors did before the advent of modern conveniences, and they support and care for each other without the distractions of technology.

This also gives them more time and energy to dedicate to their spiritual lives, which revolve around a single man they call “Shepherd.” As his moniker indicates, their messiah has clearly gone to great lengths to cultivate a Jesus-like persona, though he engages in the rather un-Christlike practice of taking multiple wives. In fact, the cult consists entirely of Shepherd’s various wives and daughters.

Much like the historical societies it attempts to recreate, a world that perhaps seems idyllic and uncomplicated on the outside is propped up by exploitation, inequality, and an overbearing patriarchy. 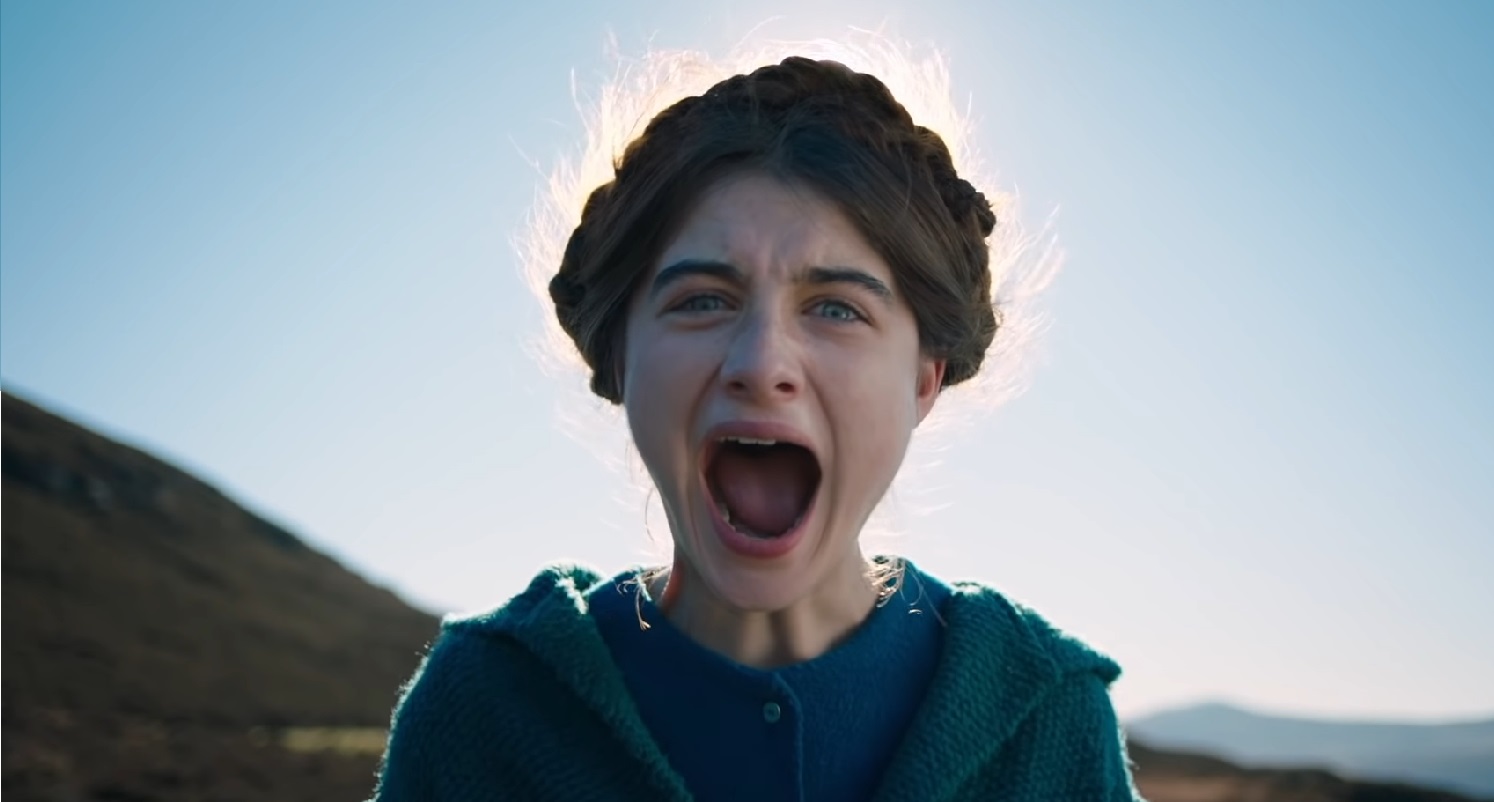 The film is unique in that it is from the point of view of one of Shepherd’s daughters, Selah, a brooding yet bright-eyed girl on the verge of womanhood. Her intense gaze reveals her fiery spirit, but just like everyone else in the family, she is desperate for her father/messiah’s attention and approval. Despite her sheltered upbringing, she is wise and perceptive beyond her years. And when the group is forced by local authorities to leave their comfortable compound to seek a new homeland, she starts to see the cracks in her world’s perfect façade.

The Other Lamb is a stark image of a man who feeds on and abuses the love and adoration he demands from his family. It uses a familiar cult formula as an allegory for a family dynamic that is unfortunately not uncommon in standard American households. Symbolism borrowed straight from sources like The Handmaid’s Tale (the women wear different brightly colored frocks to delineate status) and The Witch (rams with menacing horns are a recurring theme) hammer home the feminist message, as well as the critique of how organized religion reinforce oppressive traditions.

As the rest of the list will show you, the story itself is not particularly novel or unique, but the telling is uniquely powerful and haunting.

Watch The Other Lamb for free on Hulu. 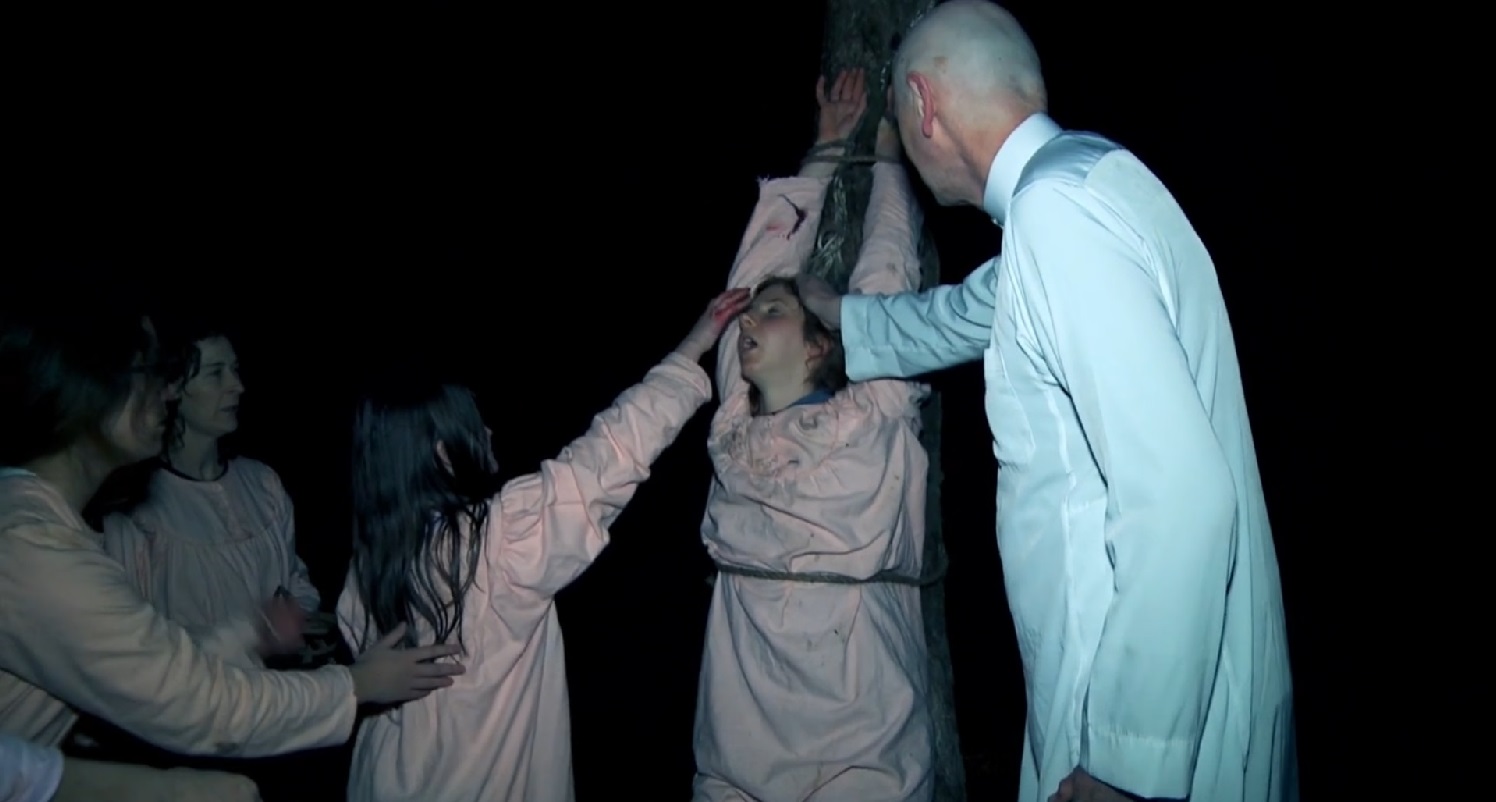 Apocalypse Cult (also called Apocalyptic) makes a good case for why we need more horror movies about freaky religious cults. Though it comes across as a hastily cobbled together found footage flick about a religious commune in backwoods Australia, it gives us a glimpse into how ripe the cult theme is for some truly soul-shaking terror.

Jodie and Kevin are video journalists who stumble upon the opportunity to cover a reclusive religious community that lives off the grid in an undisclosed location. They can’t believe their luck when the group invites them in with open arms and allows them to candidly witness and film all of the intimate activities of their daily lives (including some of their more taboo practices). After all, why should the community worry about being exposed to the outside world when they know the apocalypse is just around the corner?

Their leader, Michael — more worm-like than awe inspiring — informs the journalists that he is God incarnate and that he will soon be leading the women who follow him into the next life. Though their beliefs are unorthodox, at first Jodie and Kevin enjoy the group’s hospitality and even start to develop relationships with some of the members. But over time, they find it more and more challenging to maintain their roles as impartial observers, as the group’s behavior pushes the boundaries into increasingly disturbing territory. 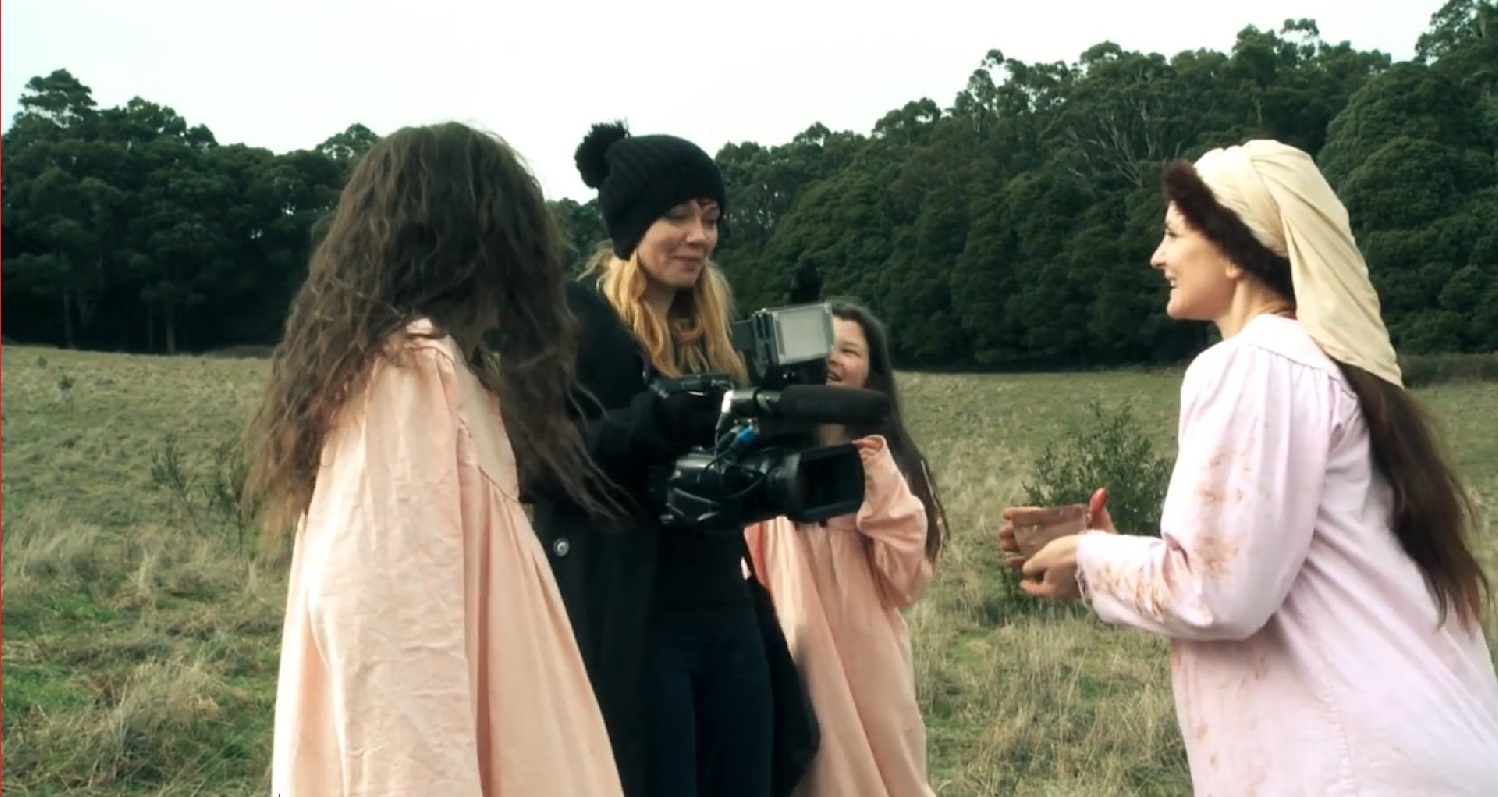 Australia is no stranger to cults, and can boast having been home to one of the rare religious movements lead by a woman, called “The Family” in the 1960’s (though Australia’s real-life cult is not nearly as apocalyptic or death obsessed as the cult in the movie.)

It makes sense that director Glenn Triggs opted to create a fictional cult in order to amp up the horror factor. Unfortunately, he did a disservice to the film by using a found footage format (I don’t think I’ve ever felt so motion sick from a movie in my life.) I got the impression that the majority of the dialogue was ad libbed, which is always a