Game On: Review of the Horror Game “Pacify”

“Pacify” is a horror multiplayer game where you and friends try to contain an evil spirit. Find out if it delivers despite the obvious budget restrictions. 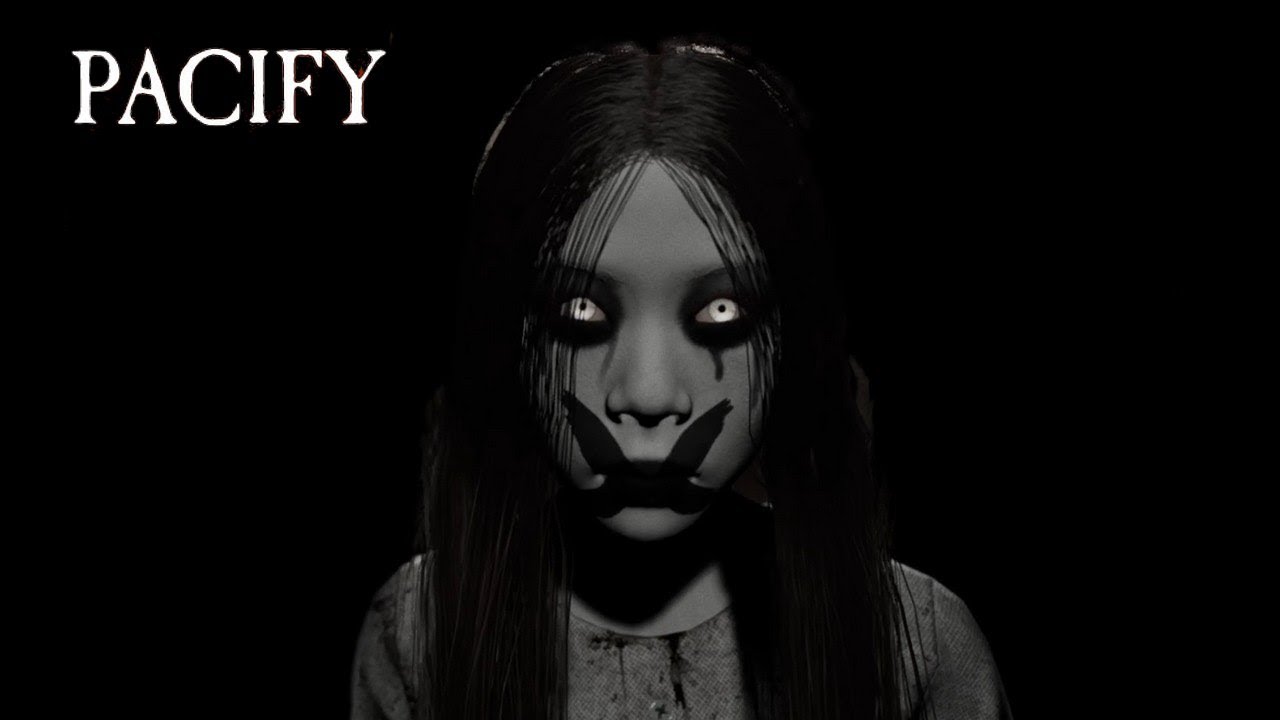 Pacify starts on a bad foot. The menus and graphics are basic and unappealing. You are thrust in front of a haunted house with the loudest rain in any video game ever. You can’t adjust the volume at all. You then finally make it into the house. Nothing is explained to you. Before you know it, a spooky girl with the growl of a grizzly bear has grabbed you and is screaming in your face. You’re a doll now.

Despite my frustrating first experience with the game, I couldn’t help but want to go back in.

Pacify is a multiplayer horror game where you and your team play as a squad of paranormal investigators who clearly don’t get paid enough. You have been sent to investigate a house that some claim is rife with paranormal activity. Once you get there, you find a lot of dolls and one creepy little girl.

Multiplayer horror is pretty unique in the gaming sphere. It can be difficult to create a scary atmosphere when your friends are running around being goofballs. Pacify gets around this problem by making it so you have no offensive abilities. You are at the mercy of the evil spirit — a ghost girl who begins to pursue you after you have entered the house.

A strength and a weakness of this game is that it doesn’t explain much. 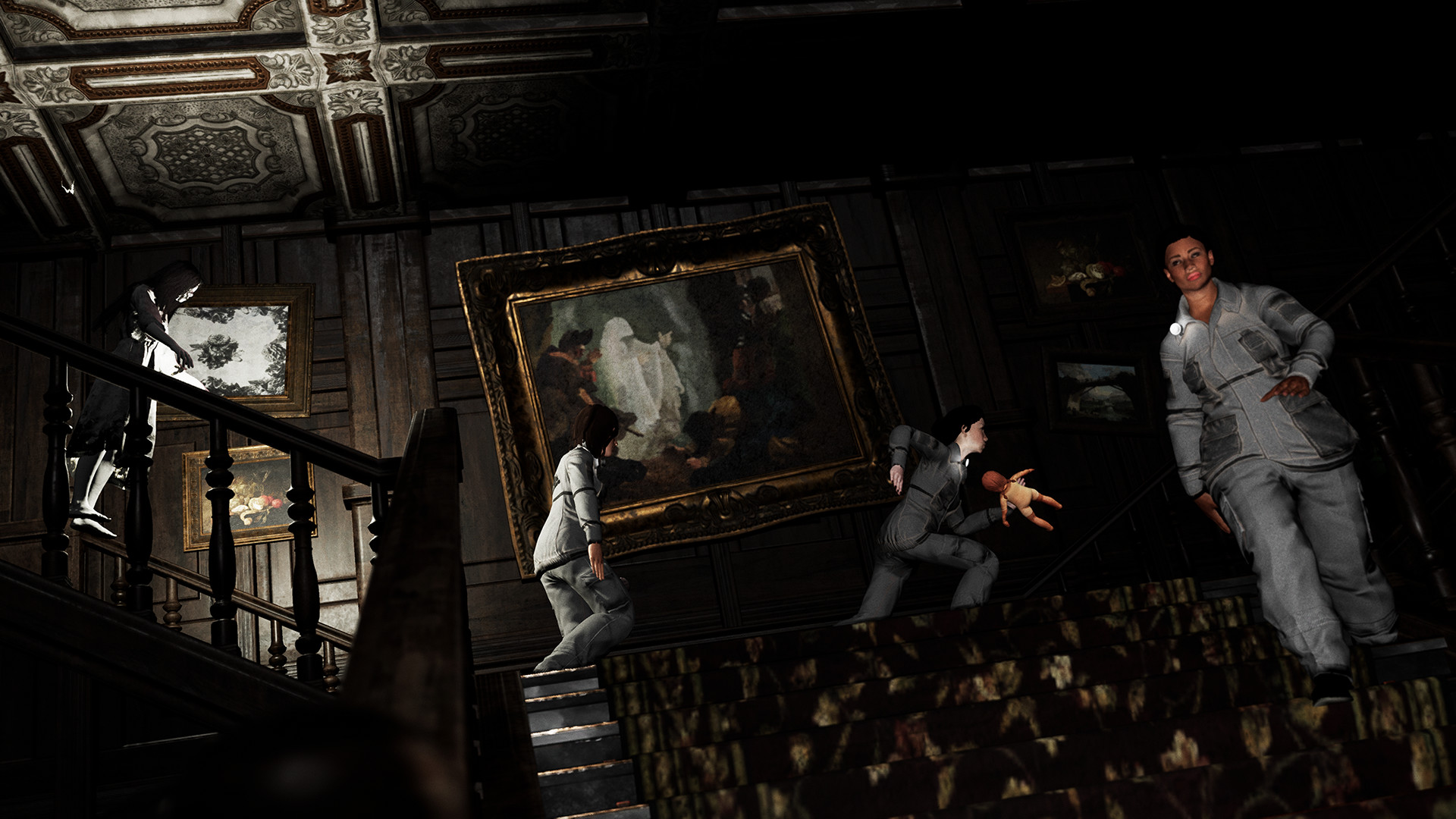 This is frustrating at first, because you are stuck running around as the ghost girl move through the house at the speed of sound. It feels a bit cheap when you lose the first few times, because you literally have no idea what to do. It’s like being forced to play chess against a grandmaster and no one has bothered to explain the rules of the game.

If you treat it as a puzzle to be solved, however, it does make the experience more enjoyable. Yo you able to slowly piece together what you are supposed to do after repeated gameplay. It helps that there are notes scattered around the house which drop tidbits of lore as well as clues on how to defeat the ghost girl. Once you figure out how to win, there is a very satisfying ‘aha’ moment.

But figuring out how to solve the problem is only part of the battle.

The real challenge lies in trying to carry out this mission. 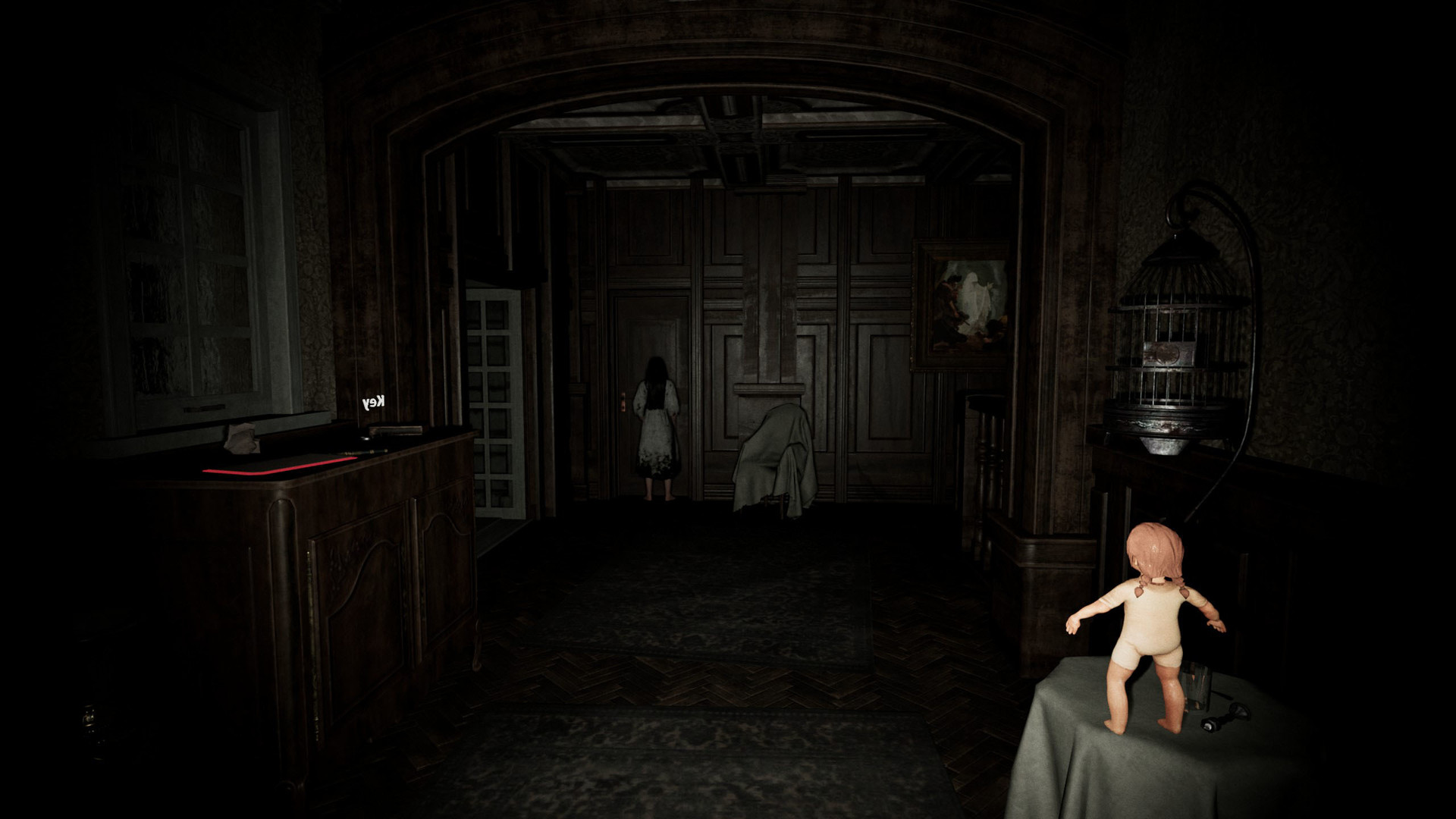 To beat the ghost, you need to find all the evil dolls in the house and burn them in a furnace. To find all the dolls, you need to find all the keys to unlock the rooms. This involves a lot of running around aimlessly, as the key locations are random every game. While getting caught is usually an instant death sentence, you aren’t completely defenseless. Mixed with the evil dolls is a set of pacify dolls. If you are holding one when she attacks, she will instead turn into a normal girl and waddle around the house for a short time.

But here is the kicker: you can only hold one doll at a time.

In order to win, you need to have a lot of co-ordination between your fellow players and be willing to take a few risks. If you don’t play smart and move quickly, you are going to run out of pacify dolls. On top of that, every evil doll you burn makes the ghost angrier. She begins to move around faster, and the pacify effect timer decreases as well.

The entire time you can hear her growling about. No matter where you are in the house, you can hear the ghost girl clearly. It always leaves you with a sense of dread knowing any moment she might turn the corner and attack you.

While the gameplay is simple, it leaves you in a constant state of panic from the first second you hear the terrifying sounds of the ghost girl. You even have the option to play as her and terrify your friends, if you are into that sort of thing.

So far, I have been talking about the first mode in the game called ‘Dolls.’ 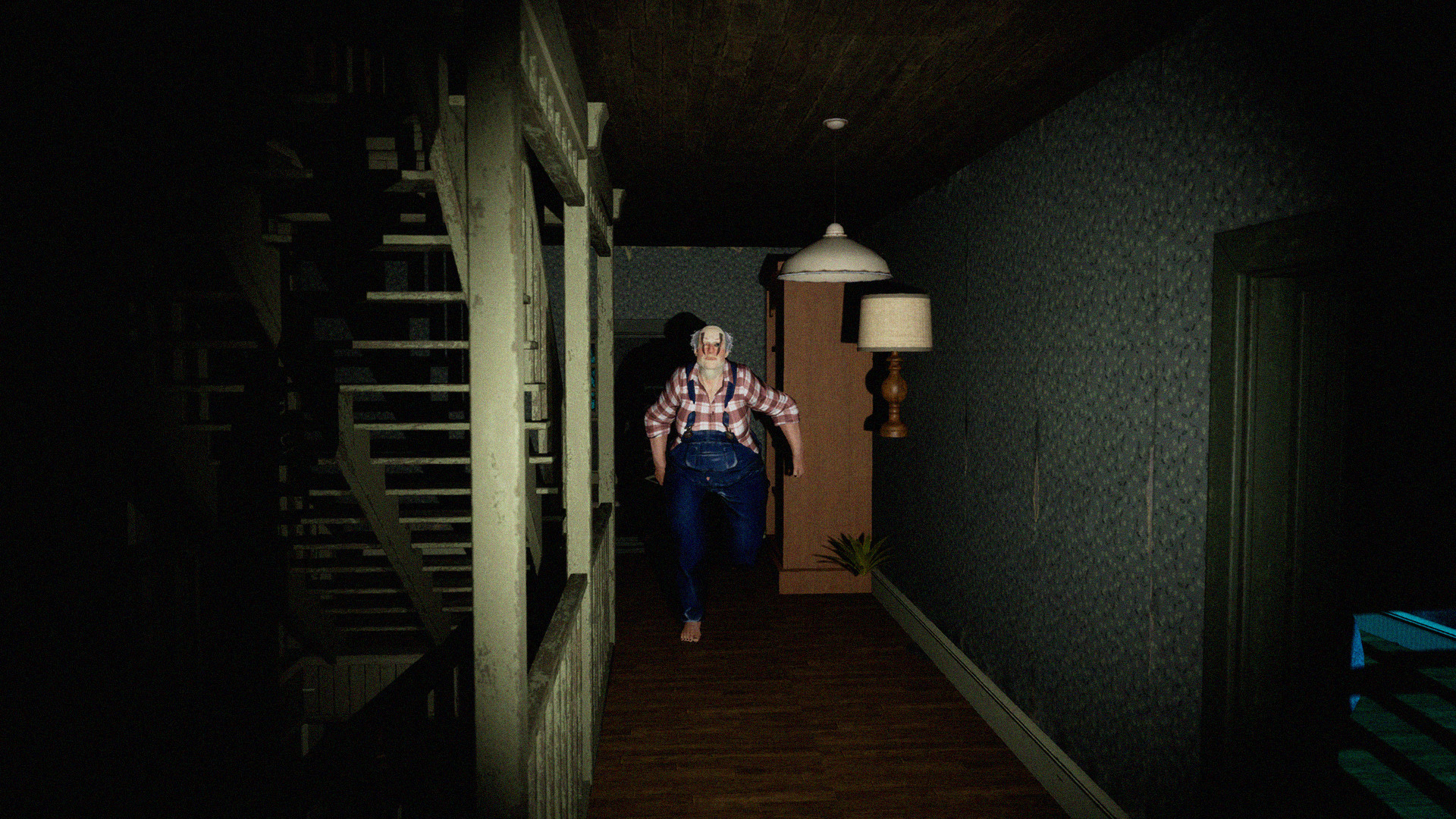 There was quite a big update recently, which added a whole new map and monster called ‘Farm.’

While ‘Dolls’ is janky, it makes up for it by keeping you on your toes as a result of the relentless spirit chasing you. This is where ‘Farm’ fails. It is frankly a boring affair. Instead of a cramped house, you have wide open spaces to roam. While creepy girls are cliché, at least they are scarier than a dumpy grandpa bumbling his way towards you.

The worst part is the old man doesn’t even prioritize attacking you. Unlike the girl, he has a health bar and will eat chickens in order to restore it. This leads to the common scenario where he will run past you in order to eat and heal. Once that happened a few times, all the tension was gone, and my friend and I quit.

Despite its very rough edges, Pacify is a game I absolutely recommend.

When you are with friends, you can have a pretty great time as you all scream together with joy (mostly terror). It has some glaring flaws, but it is a game that is greater than the sum of its parts.

I am just a chill guy who enjoys being scared. I love it so much that I decided to write about it. I especially love horror games because I get to be the idiot that makes all the bad decisions.  Read Full
More posts by the Author »