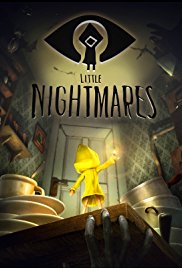 Little Nightmares is a puzzle-platform, survival horror game developed by Tarsier Studios and published in April of 2017 by Bandai Namco Entertainment for Microsoft Windows, PlayStation 4 and Xbox One. The game has received positive reviews and critical praise since its release,  placing 4th in the 2017 Global Game Awards Best Horror Section, with many other awards nominations in 2017 and pending for 2018.

The protagonist is a little girl named ‘Six’ that is trapped in The Maw – a vessel that is infested with sickly and dangerous creatures. Your job is to get Six through The Maw, solving various puzzles and finding food to save her from starvation. 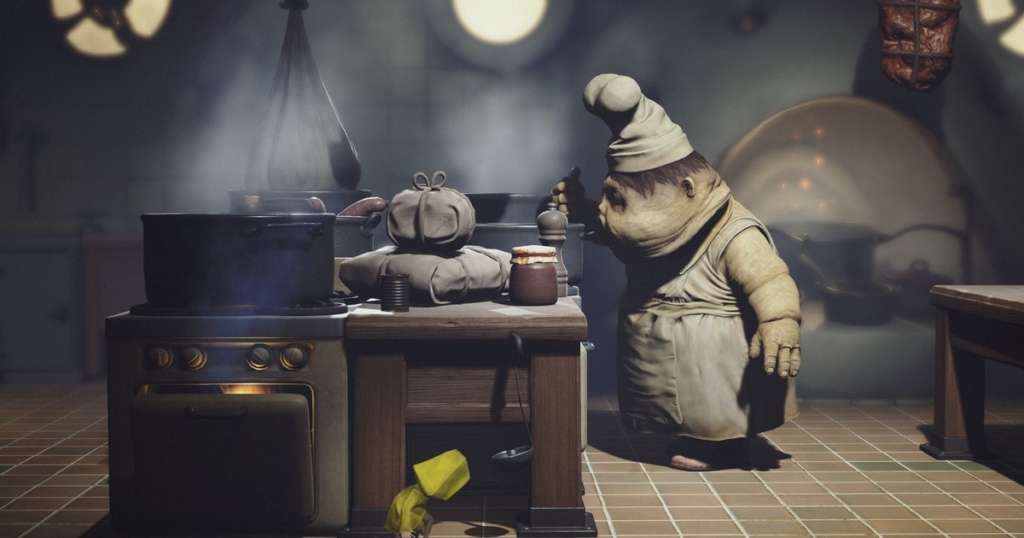 The puzzles are simple and clever, mostly involving the agenda of moving to the next room/level. They are challenging, but not difficult enough to make you frustrated, or rage quit. Some puzzles also include a vicious monster/s to dodge, because they can’t make it too easy for you.

The game’s most appraised feature is its design and aesthetic.

The Maw itself is dark and gloomy, while also overbearing — as tiny Six stands as tall as a mouse in comparison to the towering machine rooms, kitchens, dining room, bedrooms and other compartments of the Maw. 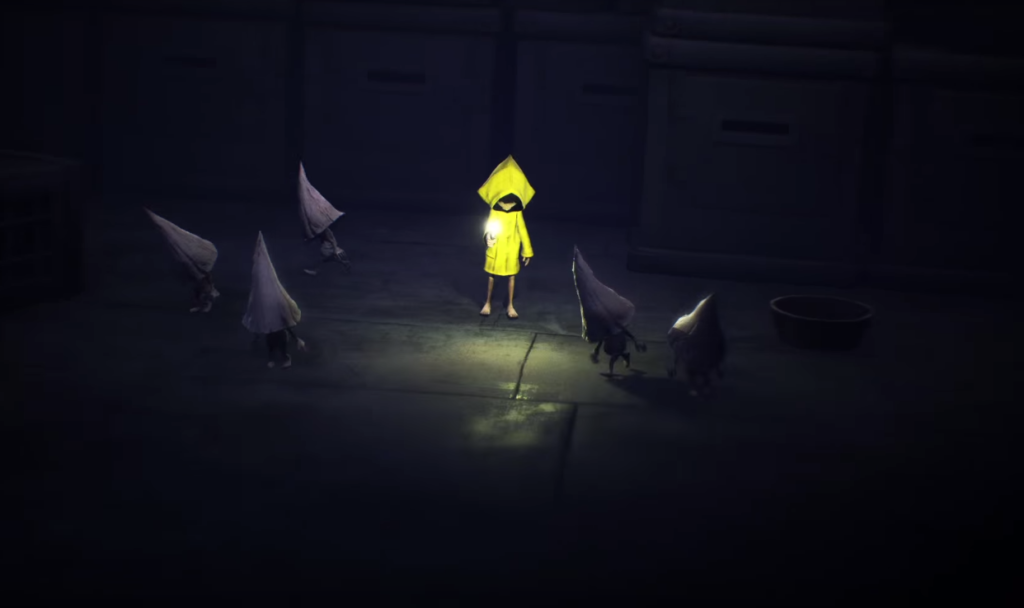 Six is just as visually appealing as the vessel that entraps her. Covered in a bright yellow raincoat, she is like a tiny light through the darkness (like an innocent child running through an adult world perhaps).

The aesthetic also significantly contributes to the game’s creepy and intense atmosphere. You are always on your toes, as you are forced to dodge any dangers without any means to defend yourself. What adds to this intensity is the natural tendency to deeply care about the well-being of this defenseless inner child (for anyone with even a shred of a maternal instinct anyway). 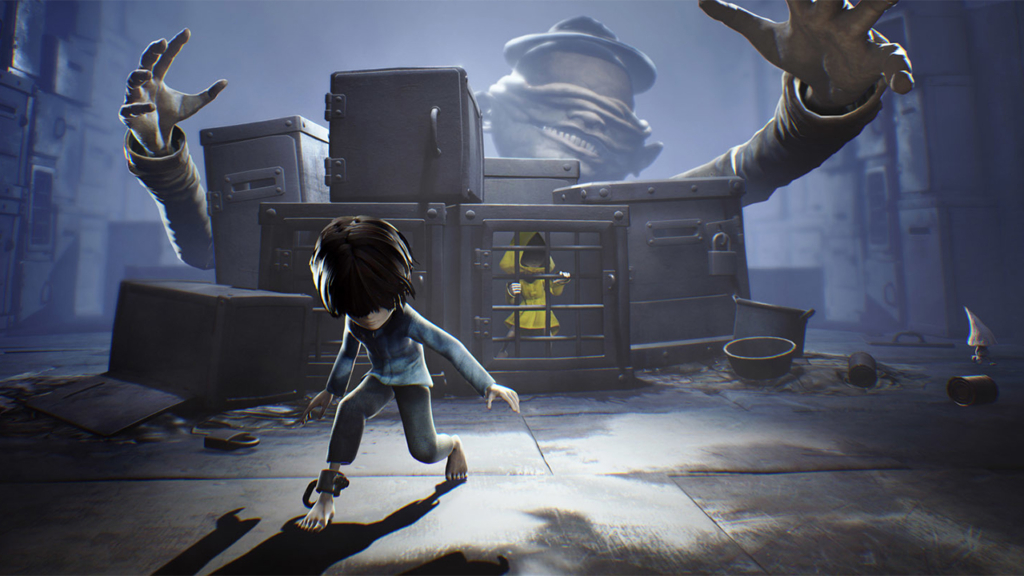 Along with various traps and Six’s desperate hunger, the Maw is filled with terrifying creatures. From blood-sucking leeches, the long-armed Janitor, the hungry Twin Chefs, the troll-like Guests of the Maw and The Lady, the game certainly doesn’t lack in memorable antagonists.

Little Nightmares is a unique treasure in what is a popular market for survival-based horror and adventure.

Although short in comparison to others, the game stands out in its ability to set a tense and gloomy atmosphere, with a morbid beauty and original characters that haunt our nightmares as adults.