Top Ten Ways to Prepare for Halloween Season (Part One)

OCTOBER IS COMING…THE BEST MONTH OF THE YEAR FOR HORROR FANS. ARE YOU READY? (1 OF 2)

October, aka Halloween season, aka horror month. The month where all the people who would never admit to being a horror fan or to watching horror films suddenly burst from the earth like so many dead on All Hallows Eve in order to binge watch scary movies and do the things that we on this site do all year round (and proudly I might add).

With that being said, it’s time for horror fans (and not just the perennial ones) to take stock of their horror budget and prepare for the only month we (especially here in the states) can be ourselves and let our blood red horror freak flag fly high. Below are five things that you as a horror fan can do in preparation for the coming season (in no particular order): 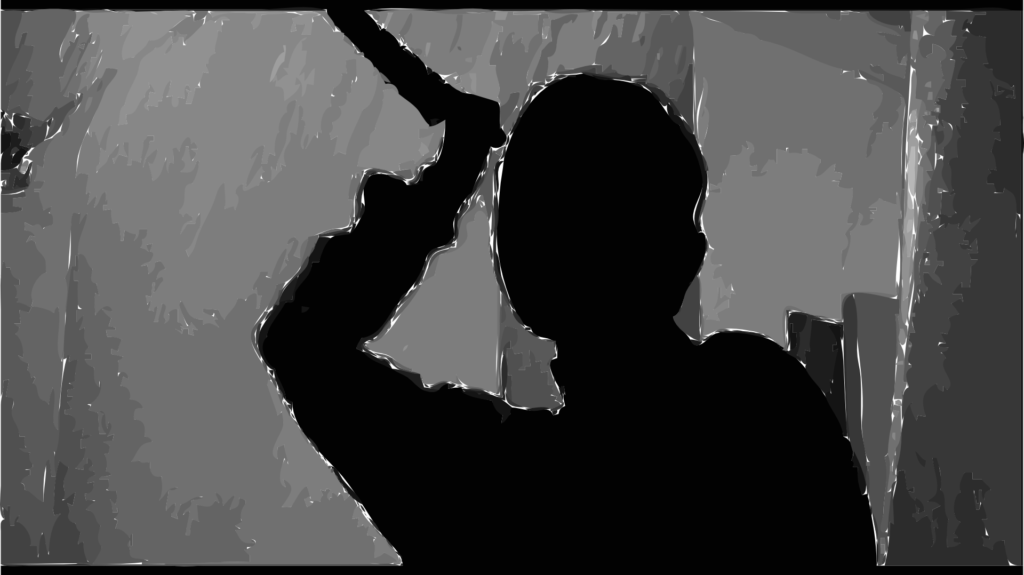 One of the things that most people (be they die-hard, year round horror fans, or not) do during the Halloween season is watch horror movies! With that being said depending on where you live, what you have time for, what your personal preference and budget is, etc. you have many options when it comes to viewing fright flicks during the Halloween season. These options include everything from simply sitting at home and watching your favorite fright film to going to the theater for a special horror screening, premiere, or film festival. I recommend, like everything else on this list, planning what you are going to do (or this case, what you are going to watch) when, where and with whom, so that you’ll have one less thing to scramble about planning when you can be enjoying all that this month offers (especially for horror fans).

Note: We here at Morbidly Beautiful will be celebrating the season with our Second Annual 31 Days of Horror, where we watch and review a different horror movie every day in October. We invite and encourage you to watch along with us! 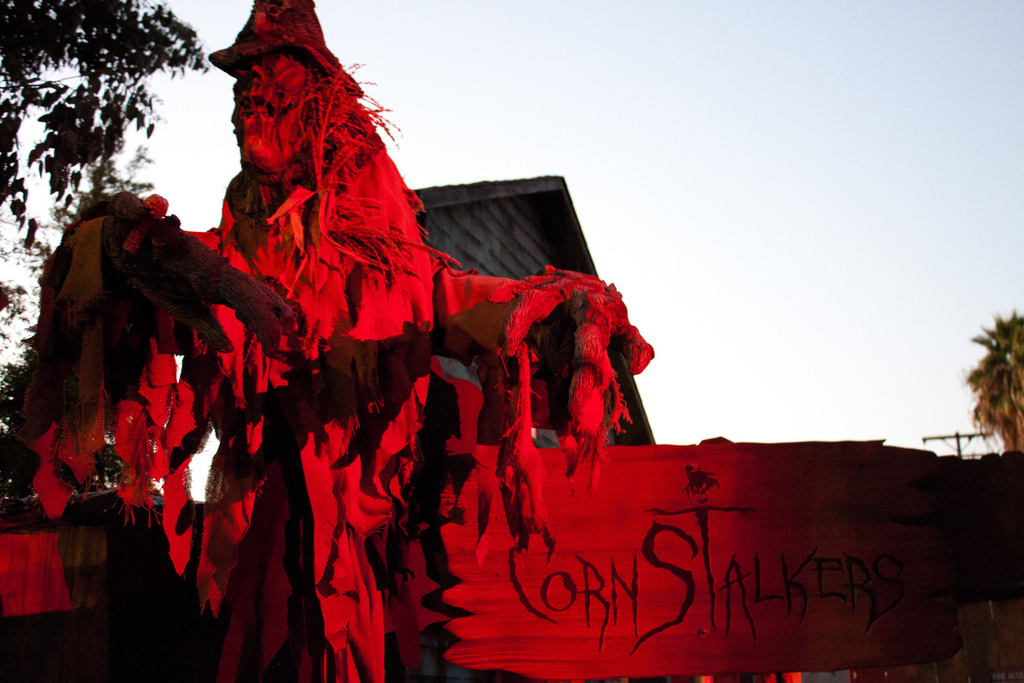 Haunted attractions have become a staple of the Halloween season, the horror industry and, in some rare cases, year round destinations drawing droves of people each year looking for a good scare! The haunt industry and community is vast with their own trade publications, industry shows, conferences, and vast arrays of haunts appealing to every denominator. From safe and spooky kid-friendly fun, to extreme visceral endurance tests. From huge and commercial, to privately owned and operated. From being held in a warehouse, to being made in someone’s back yard, the options are vast. But knowing what you’re looking for, what your endurance level is, and who will be going with you, can easily slim down the options.

3. Spook Up the Place 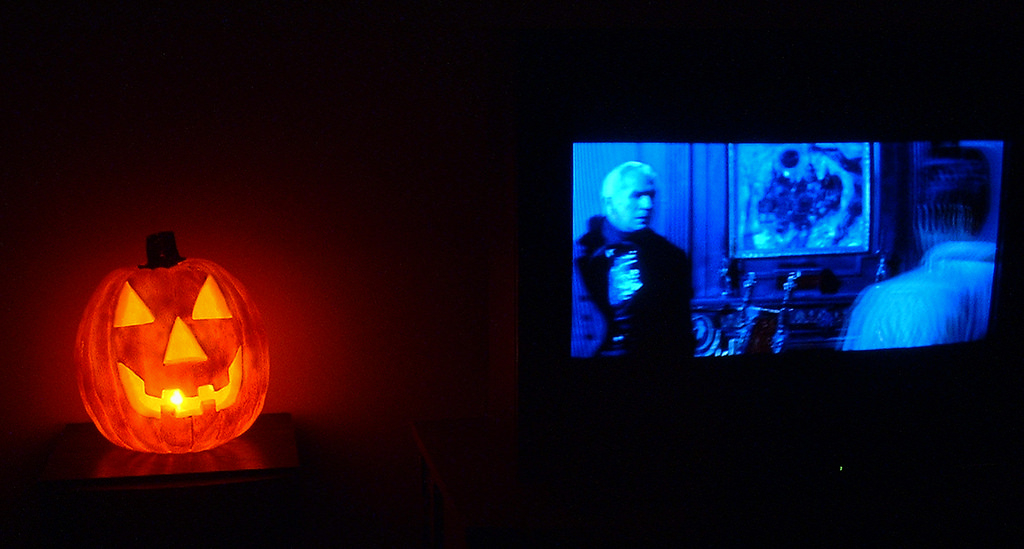 One of the great things about the Halloween season is that hundreds of thousands of cool products  are specially made available in honor of the season that appeal to horror fans. Everything from limited addition film releases, t-shirt lines, books, videogames, and more — not to mention the glut of spooky and gruesome products that (if you’re like me) you can use for decor and practical uses around the house ALL YEAR ROUND!!!! Be it plates and cups, knick-knacks or conversation pieces, you can nab them all, many relatively cheap! Want your house to look like The Addams Family’s all year round? Now’s your chance! 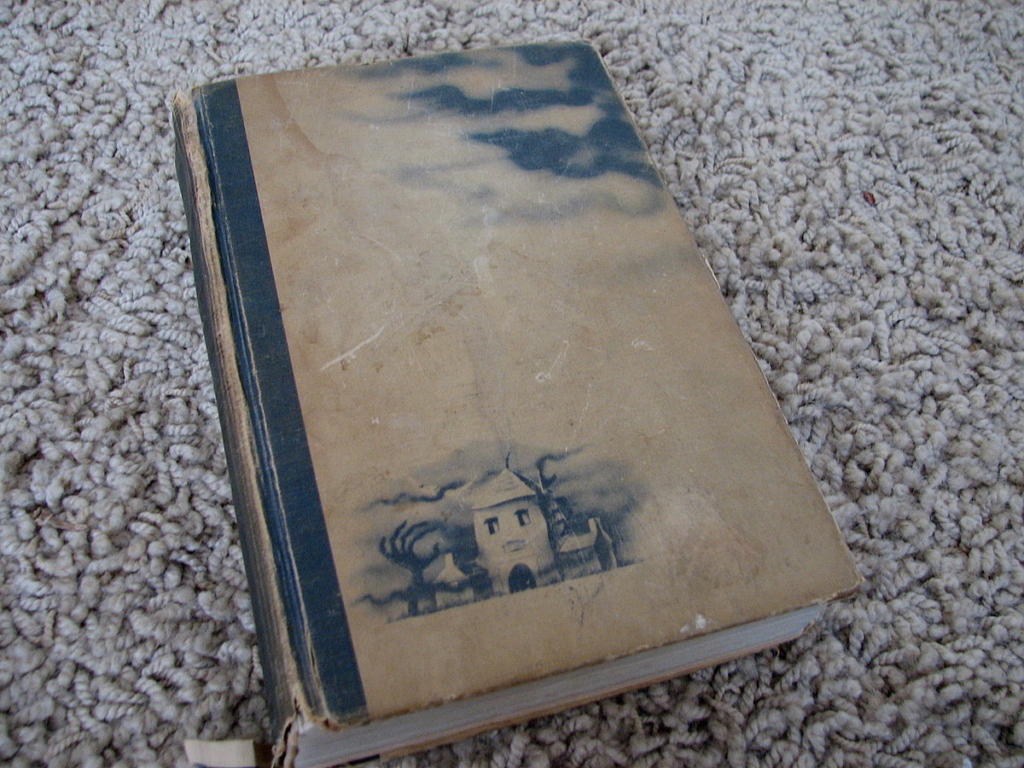 As many of you readers know, there’s much more out there than horror movies. Horror can be found, and enjoyed in almost (if not every) form of media and entertainment you can think of! However, if you really want to get in touch with the genre (not to mention the season) roots, I believe one of the best ways is through a book. Before films and podcasts existed to tell us stories, people would (especially during the Halloween season and the long cold winters that followed) sit beside the hearth and read terror tales befitting of the season and the weather. Many times, they would also read them aloud to their family and friends, harking back to the tradition in which many of the stories they were reading were first spread, orally drawing from folklore. Passed down from generation to generation, and eventually recorded to form many of the tropes, creatures and trappings we recognize and read about in horror today. 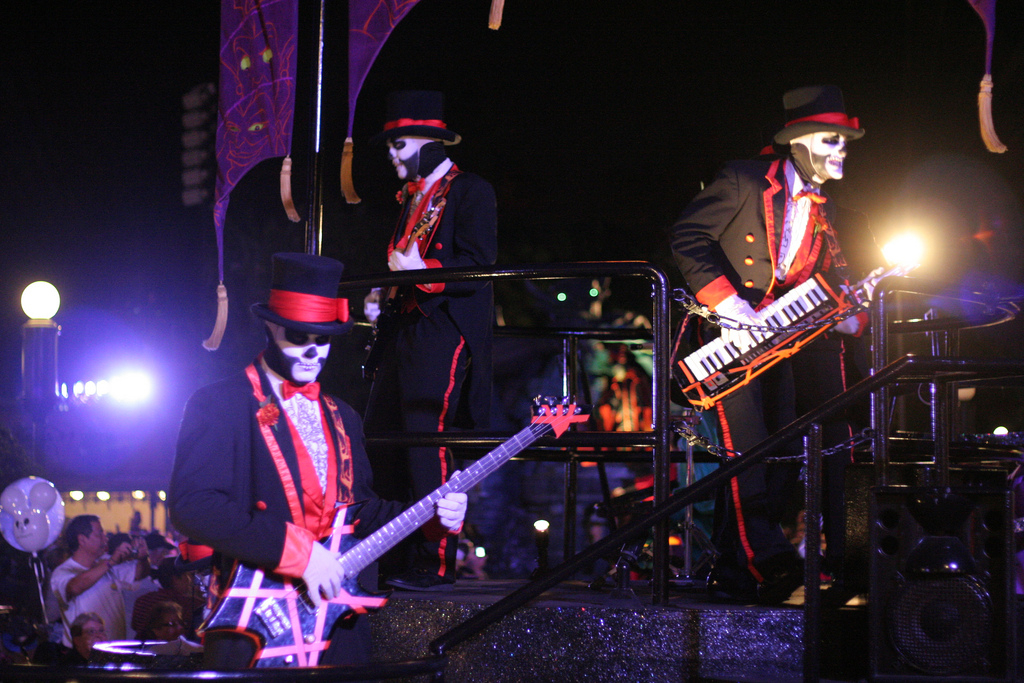 The Halloween season has always had its songs and sound tracks, starting from its pagan beginnings, evoking ceremonial chants and hymns meant to bring good fortune and keep the dearly departed off your doorstep. During the 60s monster craze, there was the novelty hit single, Bobby Pickett’s The Monster Mash. And the tradition continues to the present day with the veritable cornucopia of horror and Halloween themed musicians and musical groups of all genres (not to mention the stacks of horror and Halloween themed song compilations being remastered, repackaged and rereleased in stores like Spirit every Halloween season). Music is a great way to keep the spirit of the season alive twenty-four/seven. And it allows you to discover new artists and songs that you can shake your bones to — whether you’re at work, or in the car on your way to a haunt, or settling in for a late night viewing of Frankenstein.