Online gamers can increase thrills by playing for real money, and we’ve got five of the best slots that deliver plenty of tricks and treats! 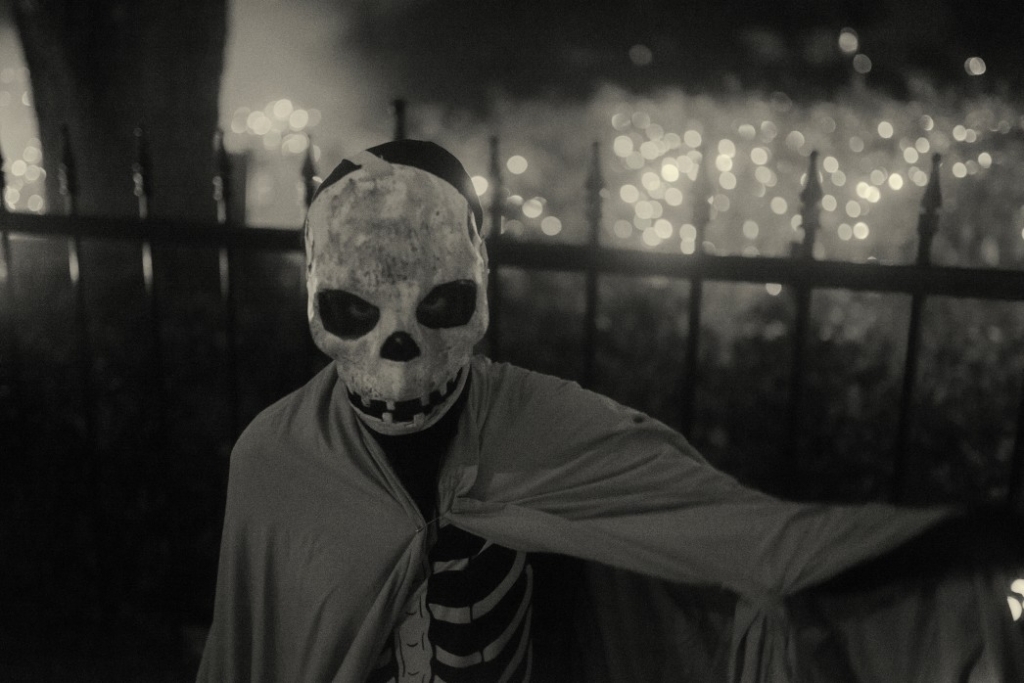 Halloween is one of the holidays that are truly iconic and celebrated across the globe. Trick-or-treating is such a popular ritual that kids love to participate in it, even if their own culture doesn’t celebrate this holiday. Clubs organize spooky costume parties, TV stations create Halloween shows, and people decorate their houses. In other words, the Halloween spirit is strong all over the world, and the same goes for online entertainment.

In this article, we’ll be exploring some of the best in spooky online slots, and what you can do to have plenty of spirited fun from the comfort of home, while also boosting your potential for a bounty of real-world treats.

Players who enjoy slots or pokies typically go for several famous titles, like Book of the Dead. This is because there are thousands of different slots out there, so if a game manages to outperform the rest, it’s a sure bet it’s really exceptional. But with so many popular online slots, it’s easy to overlook some really stellar but less well known titles.

This time of year, you can also take advantage of holiday bonuses, as many operators will use this opportunity to offer free spins in an effort to draw players towards seasonally-themed slots. And if there are progressive jackpots on those Halloween slots, they will likely rise as more people will play them during this time.

Important note: Just like the responsible parent constantly reminding their children to check their candy, for fear of foul play, we are here to remind you to make sure the operator of whatever online games you choose to play is legitimate and that it’s safe to play on their platform. So do your homework — and then dive into these five killer games this Halloween season.

1. Halloween Fortune I and II 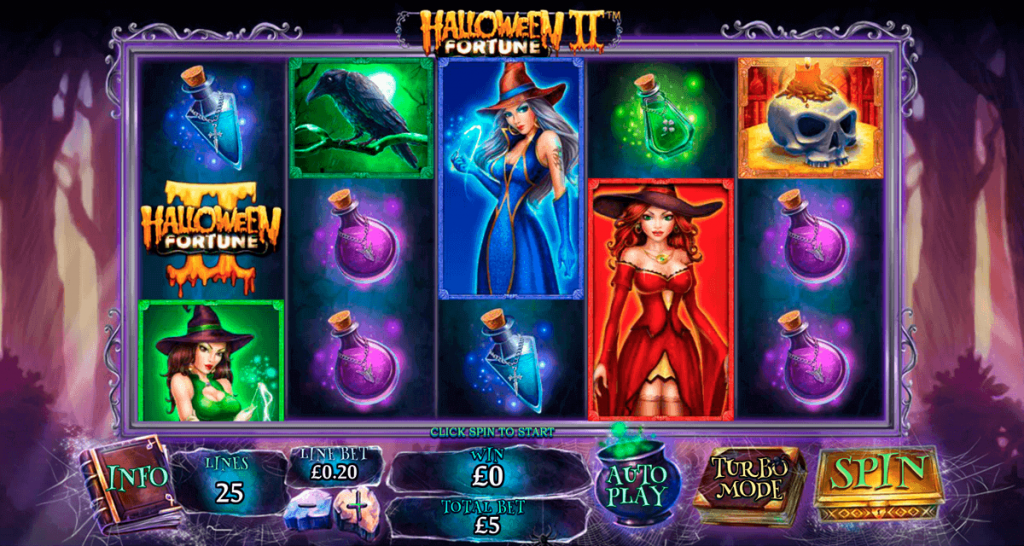 Since these are two games that belong to the same franchise, we will treat them as a single entry. It wouldn’t be fair to talk about one of them without mentioning the other. Basically, these are perfect games for anyone who enjoys online pokies for real money or slots in general. The game should be available on gambling platforms that offer content developed by Playtech.

While both are great games, Halloween Fortune II is a slight upgrade from the first installment. It has 5 reels, 25 pay lines and is filled with spooky surprises. The design is cartoonish with vibrant colors and filled with typical Halloween imagery. Expect to see skulls, witches, black cats, jack-o-lanterns, and all sorts of vials with spooky liquids.

Halloween Jack was developed by NetEnt and is an ideal game for this spooky season. The aesthetics of this one are a bit darker and gloomier. It tells a story about a little girl who opens a jewelry box and unleashes a dark curse. This game has an amazing design and background music, and it features all sorts of creepy and ghoulish symbols. Spooky and atmospheric, Halloween Jack is widely considered one of the best bone-chilling slots around.

You can even go to NetEnt’s site where you can try the game for free before significantly increasing the thrills by playing for real money. 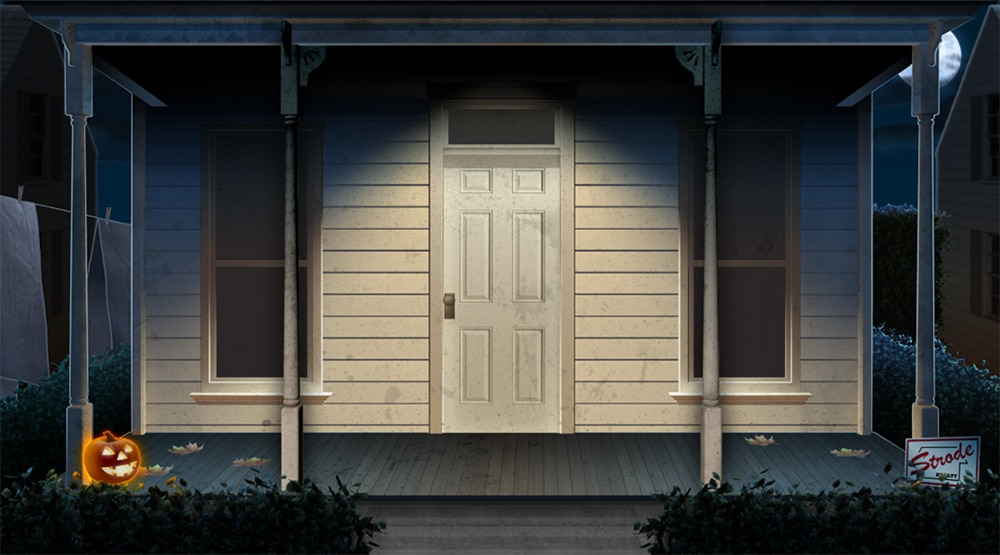 An iconic horror movie from the late 70s immediately comes to mind for most people when someone mentions this holiday. John Carpenter’s seminal horror classic is inextricably linked to the day it’s named after. Thus, many horror fans make watching the 1978 slasher staple an annual tradition this time of year. But there’s no need to limit the fun to just watching the onscreen terror.

Halloween is a 5o line slot game developed by Microgaming that heavily features characters and items from the Halloween movie. Much like the film, Michael persisently stalks the game, often lurking in the window or hiding behind a clothesline. This feature-rich game allows players the opportunity to win big with great additions like the Trick or Treat Whel and the Boogeyman Bonus. Because it’s an officially licensed game, play is enhanced for horror fans with iconic sound clips from the film, along with the chilling soundtrack.

If you are a fan of the franchise, eagerly awaiting the latest installment of the Haddonfield Horror, then definitely give this game a go. It’s not just a cheap knockoff of the movie; it’s a great game that will keep you entertained this Halloween season, and beyond.