After years of little to no recognition of horror by mainstream Hollywood, two groundbreaking genre films are strong contenders for the 2018 Academy Awards. 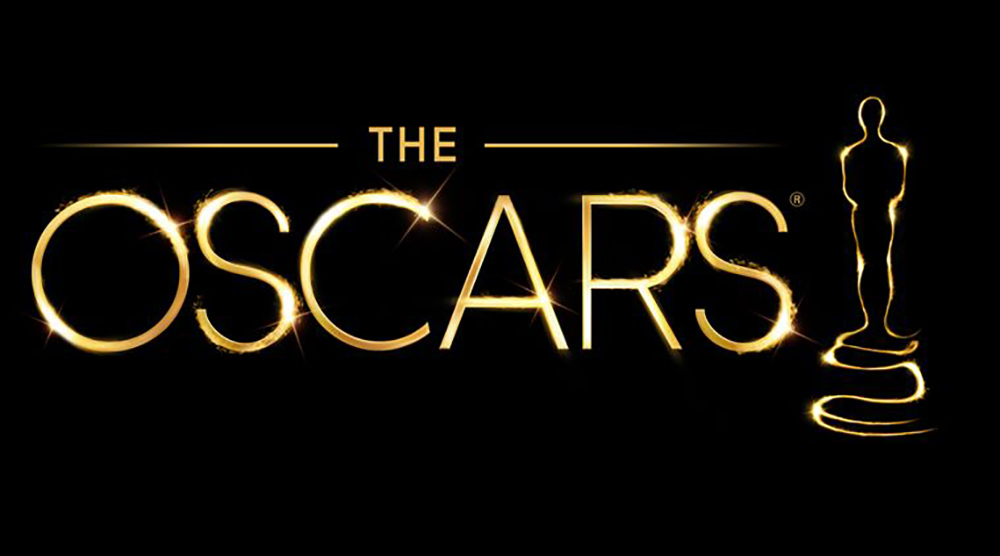 The 2017 Academy Award nominations have finally been revealed and, while certain people were snubbed, the biggest surprise is horror has finally been embraced by the Oscars.

The film is one of nine that has a Best Picture nomination. Stars Sally Hawkins and Octavia Spencer are both nominated for Best Actress and Best Supporting Actress respectively. Spencer has won in this category previously for her performance in THE HELP. 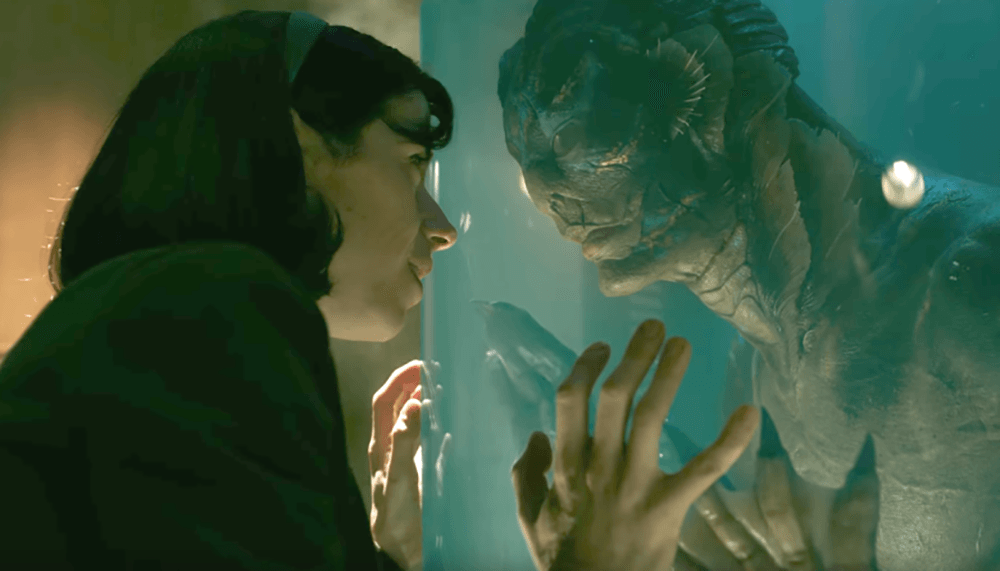 Actor Richard Jenkins is also being recognized by the Academy, as they have given him a Best Supporting Actor nod. Sadly Doug Jones was one of the year’s major snubs for Best Actor. Del Toro has also been nominated as a Best Director candidate for his brilliant vision of the film. The film’s screenplay, which was written by Vanessa Taylor and Del Toro, was also nominated for Best Original Screenplay.

One of the other films competing with THE SHAPE OF WATER is Jordan Peele’s brilliant directorial debut GET OUT.

The movie has also been given a Best Picture nod (and really it was one of the best films of 2017). Daniel Kaluuya is the only star of the film that was nominated for an acting performance, as he is up for Best Actor. It is a shame that the other cast members weren’t nominated, as they all turned in amazing performances (especially Lil Rel Howery as Rod).

Jordan Peele becomes only the 3rd person in history to be nominated for both Best Original Screenplay and Best Director for their debut film. The other two people are James L. Brooks and Warren Beatty. Not a bad neighborhood to take up residence, as both are Hollywood icons. 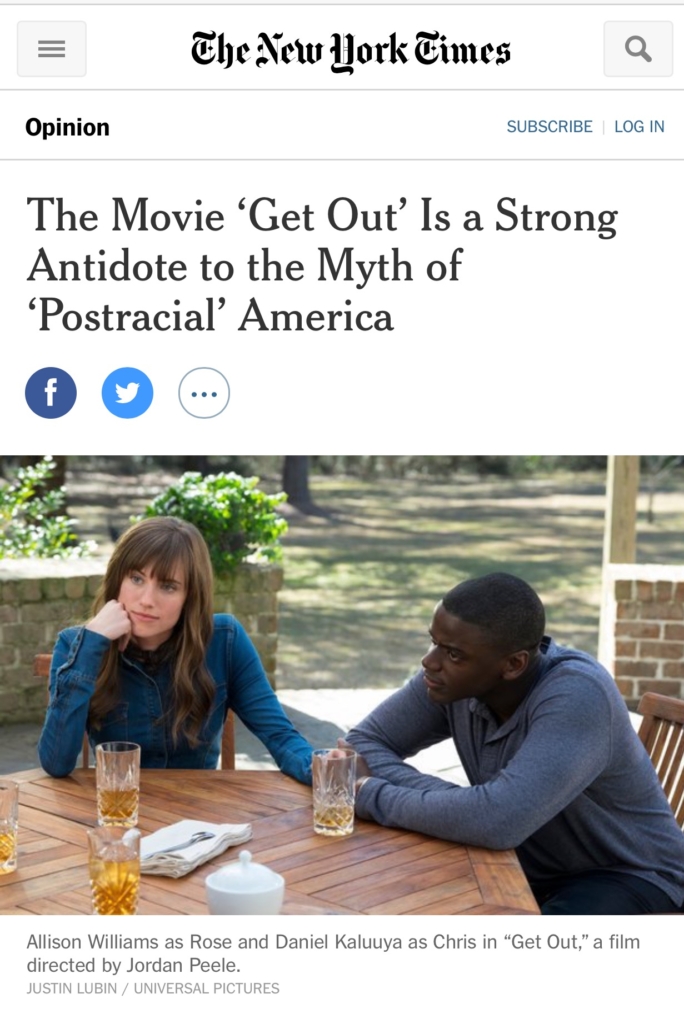 Will one of these two films follow in the bloody footsteps of THE SILENCE OF THE LAMBS and take home some major awards?

It’s tough to call now, as there is a lot of stiff competition in this year’s Oscar race. Most notably is the fact that Daniel Day-Lewis has decided that THE PHANTOM THREAD (which sounds like a horror movie, but trust me its not even close) is his retirement film, so that may play heavy on the Academy. Plus the films LADY BIRD and THREE BILLBOARDS OUTSIDE EBBING, MISSOURI have been critical darlings this year…and have been cleaning up in the other awards shows.

It is still possible that both films can take home the golden statue in areas other than technical awards. Yes, while it certainly does count as a win, it’s akin to a runner-up at the science fair or the championship game. 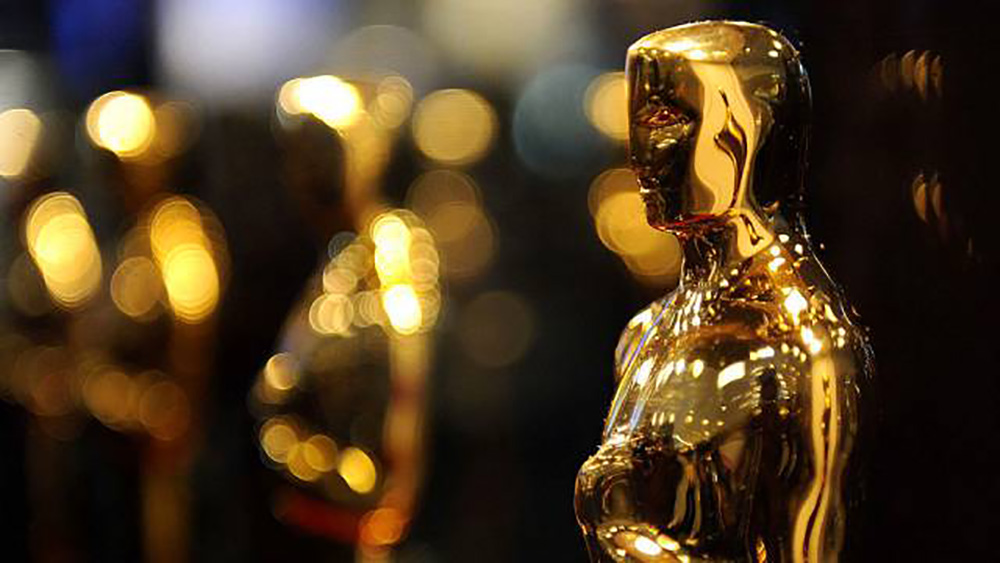 If the Oscars truly want to make some waves, they will award the Best Picture, Best Director and Best Original Screenplay to one of these films.