February is a time for love, and this is a great month to indulge in your love of horror by catching all the great new genre content streaming on Netflix, Hulu, Shudder, Amazon and VOD. 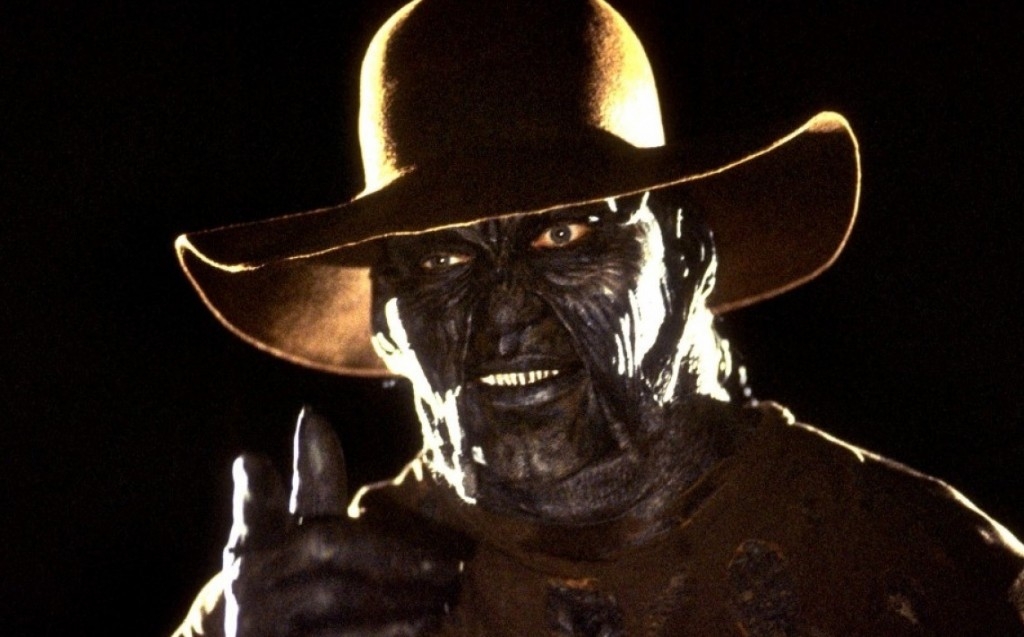 In addition to a ton of great new films and series across a wide range of genres, we think you might enjoy the following horror and fringe titles, arriving this month:

In case you missed it, click here to see what new titles were added last month. And check out the video below to see all the highlights for new movies and shows across all genres coming to Netflix in February.

For years, Midnight at Sundance has proven a terrifying tastemaker, introducing and supporting some of the brightest voices in 21st Century horror. Many of those films now reside on Shudder. Check out some of the great programming currently available to Shudder subscribers: 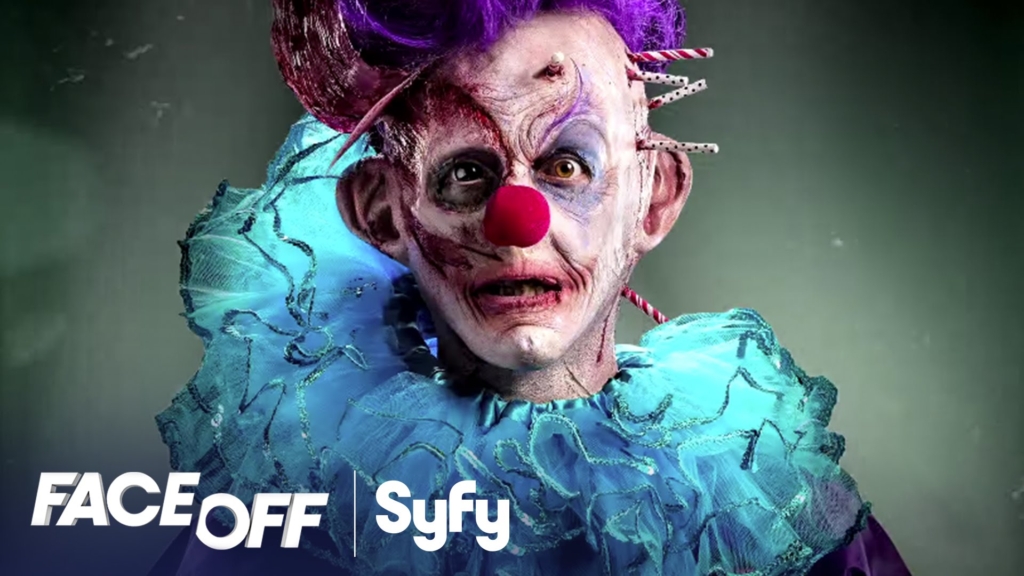 There’s not too much to get excited about this month on Hulu with regards to new genre content. But we are psyched to see that Seasons 1-10 of SyFy’s hit show “Face Off” are coming to Hulu. In addition, White Bird in a Blizzard and The Villainess look to be solid viewing choices this month. 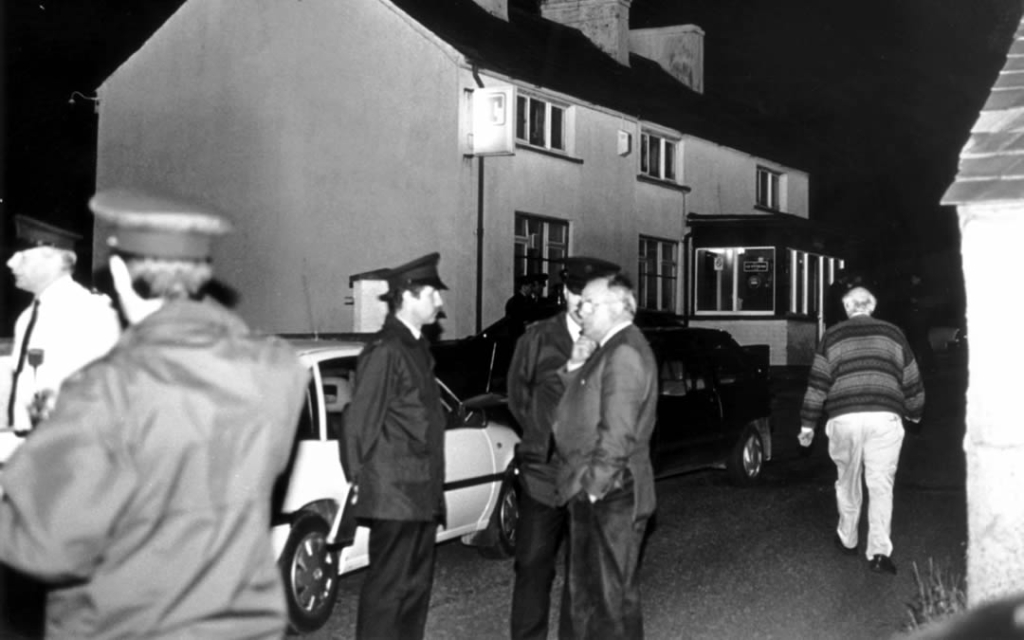 Our top recommendation this month is the documentary No Stone Unturned, an in-depth look at the unsolved 1994 Loughinisland massacre where six Irishmen were murdered while watching the World Cup at the local pub.

In case you missed it, click here to see what new titles were added last month. And check out the video below to see all the highlights for new movies and shows across all genres coming to Prime in February. 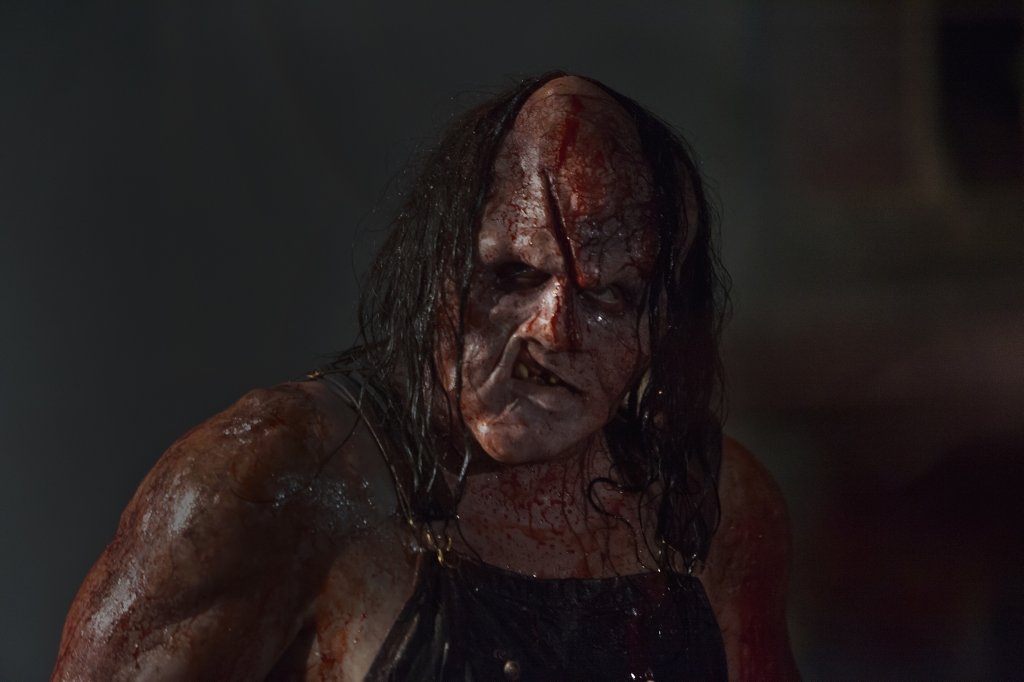 While the streaming networks may be a bit light on horror content this month, there’s plenty of killer stuff to catch on VOD this month, including the return of two popular horror franchises. On February 6, you’ll be able to catch the latest entry in Adam Green’s Hatchet series, Victor Crowley, along with the return of Pinhead in Hellraiser: Judgment. Here’s what else you can look forward to this month: