Latched: from its clever script to its unsettling climax, here is a horror short that does everything right 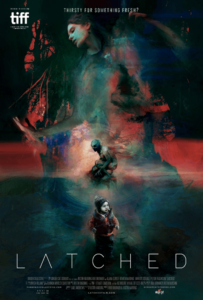 YouTube and other streaming-video platforms are overrun with short films, especially in the horror genre. While many of these shorts are quite good, others tend to repeat the same plots, character types, villains, and jump-scares (just how many videos can we stand with the sudden appearance of the monster at the very end, accompanied by a screeching audio effect?). This repetition could be the result of the difficulty that filmmakers encounter when trying to depict a powerful, suspenseful, or frightening story within a limited amount of running time.

Justin Harding and Rob Brunner’s LATCHED falls victim to none of these shortcomings; it’s a clever, dark, humorous, and chilling short film that deserves an immense amount of recognition and a wide audience. With this kind of production value and overall quality, even a full-length feature within the LATCHED universe sounds appealing. 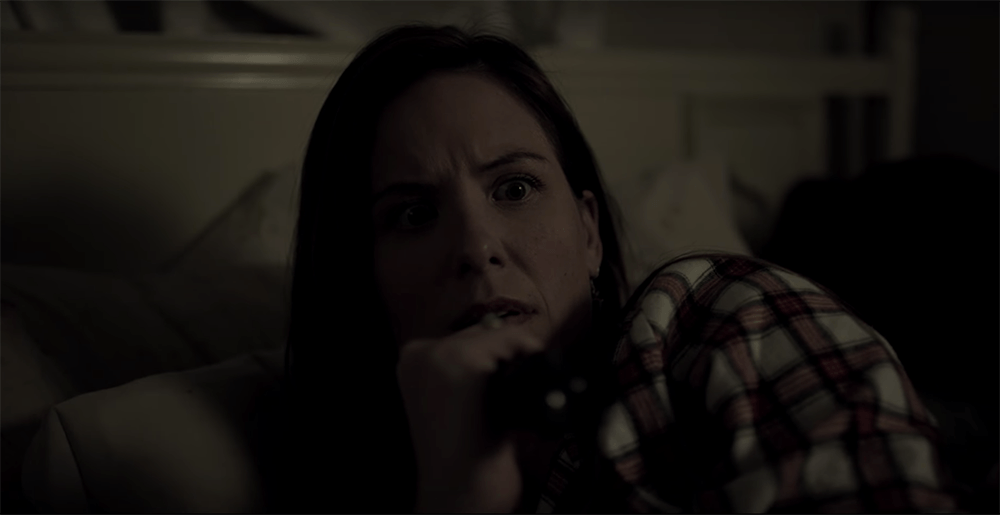 Latched tells the story of a quirky choreographer (Alana Elmer) who travels to a remote cottage location with her infant child. Alana is in preparation for an upcoming musical and dance production in which she is responsible for the choreography. While caring for her child, she spends a lot of time wandering the forest and acting out various dance moves, some of which are sensual, wild, and even a bit kooky.

It’s this playful and creative approach to the character that sets up the horror aspect of the story: during one of their walks into the woods, the mother and child stumble upon a “fairy corpse,” a small, bat-like creature that appears dead. Unwisely, Alana brings the creature back to her cottage, where her spilled breast milk brings it to horrific life.

The little details of the film — Alana’s passion for dance, the symbolic undertones of the breast milk, the seemingly harmless fairy corpse springing to life and growing in size — turn what might have been a generic “creature feature” into an impressive and original movie of maternal panic and horror.

Latched is only 17 minutes long, so to describe anything more about Alana’s interactions with the fairy-creature would spoil the many surprises that the film offers. 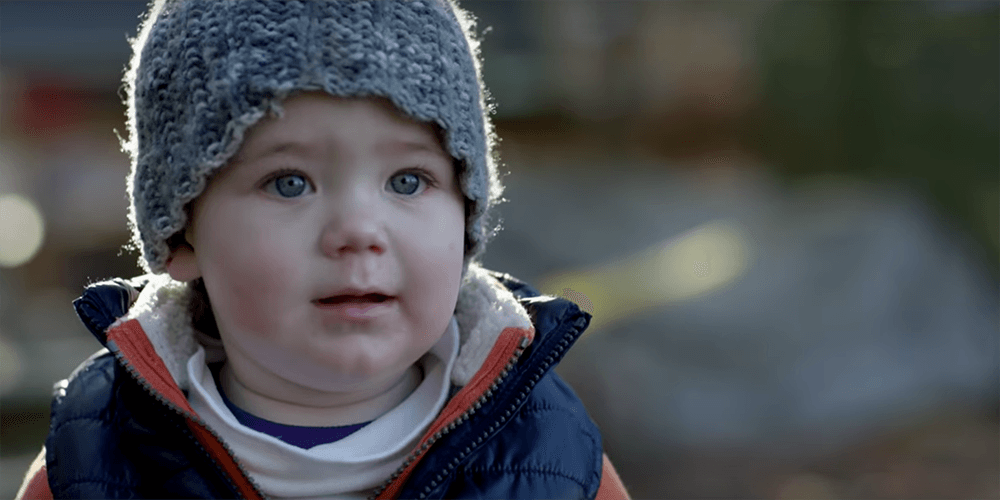 One hokey line of dialogue aside, the climax is a stunner, darkly comic and brutal at the same time. The special effects and creature design are both stand-outs here, as are the performances from Alana Elmer and the child (Bowen Harding) — sure, he’s just an infant, but directors Harding and Brunner manage to capture some outstanding footage of the child, making his character someone to care about.

In short, Latched is a delight of a horror movie, an intelligent and suspenseful masterwork that promises even greater projects from the entire production team.