It’s Terror Tuesday at the Alamo Drafthouse Ritz in Austin, Texas. A very exuberant birthday boy, host Joseph A. Ziemba, is presenting a rare archival VHS presentation of THE LAST SLUMBER PARTY directed by Stephen Tyler (no, not that Stephen Tyler from the famed rock band Aerosmith). He’s joined by special guest Jan Jensen. She plays the foul-mouthed, sex-crazed Final Girl “Chris” in this 1984 addition to trash cinema.

Ziemba is a celebrated programmer and host of the Austin area Alamo Drafthouse theaters. He’s also the founder of bleedingskull.com, specializing in ultra-obscure, no-budget horror and exploitation movies from the 80s and 90s. Ziemba was absolutely beside himself this evening — smiling from ear to ear while introducing THE LAST SLUMBER PARTY and explaining what an integral part this film played within his own life.

Admitting that this, “tapestry of nonsense” was the first slasher film he watched after a two and a half year horror hiatus (prompted by an unsupportive ex), you could just see how much this film meant to Joseph and how incredibly happy he was. His enthusiasm was infectious, as proven by the interaction from the crowd that evening.

The movie began — in all its epic, ultra low-budget, VHS glory — to an overwhelming round of applause from Ritz attendees. The soundtrack, boasting songs from Hair Metal band FIRSTRYKE, erupted from the speakers, somewhat drowning out the dialogue from the opening scene featuring a high school letting out for summer vacation. The following scene (stolen almost entirely from John Carpenter’s HALLOWEEN) depicted three ‘teen’ girls walking together, school books in hand, discussing plans to throw a sexually explicit slumber party at Linda’s house. 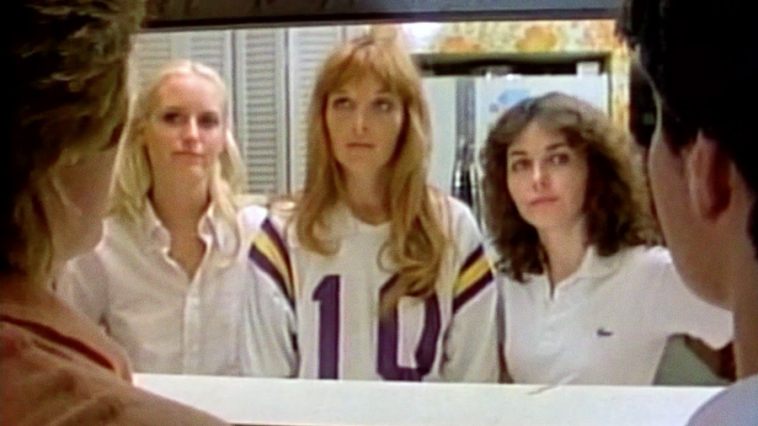 My favorite piece of dialogue came from the exchange between Dr. Sickert, Linda’s father, and his nurse at the hospital. “He vowed to kill anyone who tried to take out a piece of his brain”, said the Nurse. The Doctor replied, ” Which is why we have to do exactly that…”

As Joseph A. Ziemba mentioned in the introduction, “so much milage with the scalpel was utilized.” Like a D-Grade Doctor Giggles, THE LAST SLUMBER PARTY features a psychotic scalpel-wielding maniac on the loose. The film gets bonus points for plenty of heavy breathing, delayed blood splatters, and three (yes, three!) delightfully ambiguous and nightmarish endings. One of the regular go-to scenes was an almost stock reel footage shot of a wide-eyed weirdo holding the surgeon’s utensil. 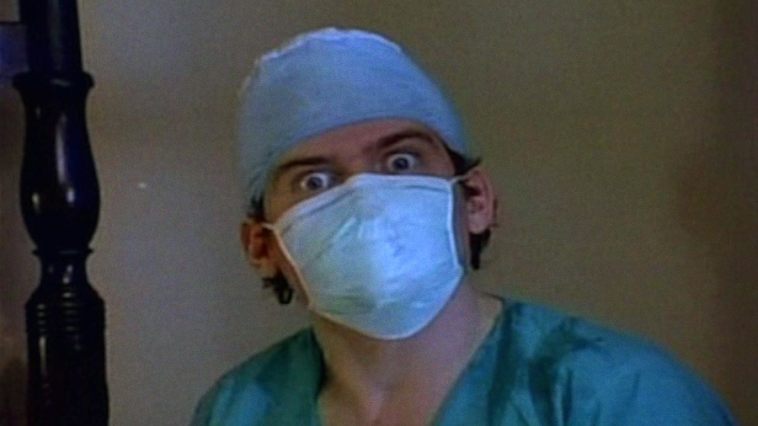 The wonderfully feeble attempt at inducing fear with synths was coupled with admittedly poor acting. Jensen herself said, “I looked like I dropped a penny,” in reference to a scene where she discovers all of her friends lay slain. Her charismatic banter and willingness to embrace the quirky nostalgia THE LAST SLUMBER PARTY has gained over the years was so amazing. It was a real treat to watch one of Joseph’s favorite trashy horror cinema titles along with one of its stars, who turned out to be so humble and such an engaging guest.

We became personally privy to what should be included on the Special Features of a DVD, and it was magnificent. Mrs. Jensen shared that, despite the appearance of a ‘party’ filming, they had to be very much behaved, as much of the three-day shoot took place at the home of a friend of the director’s father in New Orleans. The film was shot a full four years before receiving distribution in 1988 from a Japanese distributor.

For me, the highlight of the evening was seeing the overwhelming happiness of our host Joseph and guest Jan Jensen. Flying all the way from Atlanta to attend the screening, Jansen seemed overjoyed to see such an audience for this tucked away, not so secret part of her life. Currently, she’s a High School theatre instructor, a career she has passionately pursued for many years. In fact, the adorable Jansen shared her one thankful accomplishment from the film.

“I decided against nudity, because thank goodness for that, especially teaching 16 year old boys now.” 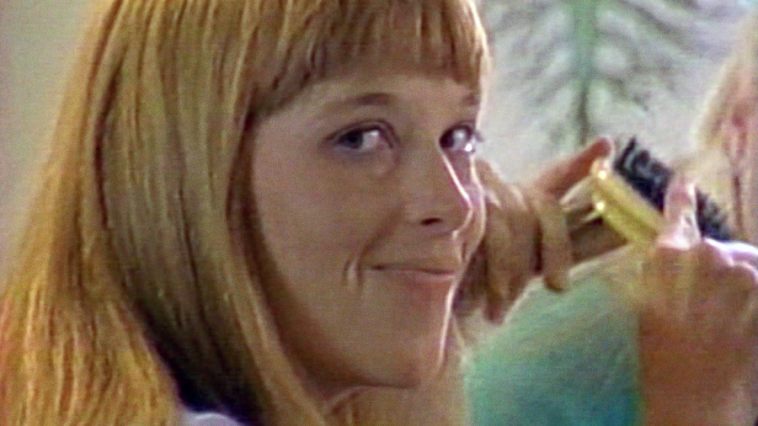 I myself recently had a moral quandary of sorts, wondering if this path I was on was worth everything I was sacrificing. Apparently, Ziemba had gone through a similar experience. Thankfully, he came out on top and is able to share his innate love and knowledge for the genre with all of us. Jan Jensen, adding even more to the significance of this evening, ended by telling the crowd, “All of you out there, just create. Keep watching and dreaming… and create!!”