I Spit on Your Podcast: Slumber Party Massacre

Roll out the sleeping bag; by listener request, we take a deep feminist dive into the iconic, female-driven “Slumber Party Massacre” series. 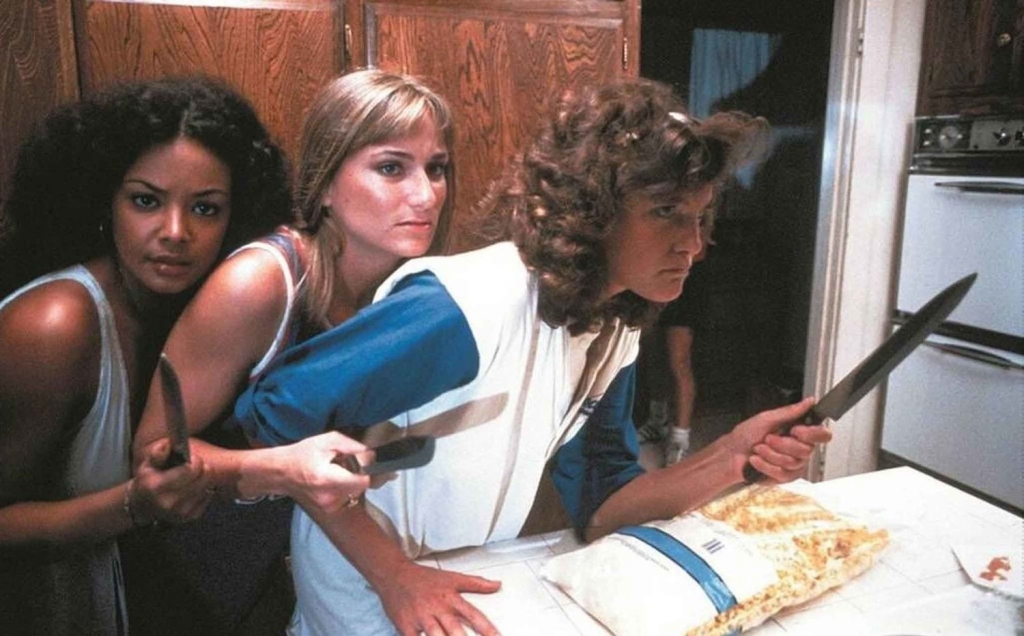 In this episode, we are discussing the often overlooked Slumber Party Massacre series, which is also our very first listener’s request!

We talk about the marketing of slasher films in the 1980s and how it impacted the rise and controversy around their popularity. Most importantly, we chat about how this impacted a series both written and directed by women.

We also explore the themes of female bonding, sexuality, and misogyny as they are exhibited in each film in varying degrees and ways, and how they are representative of what was happening in the horror genre, as well as popular culture when they were released.

Additionally, we tackle a contentious issue — is the Slumber Party Massacre series feminist?

As that word is so casually used to describe many films created by women, we parse through what feminism is and if we think these films are indeed feminist.

Finally, for fun, we rank the series! See which film takes the top spot for both of us.

Pick your poison and listen on if you dare.

Production Notes
Intro Music: Robeast by Dance with the Dead; Artwork by: Jess Hrycyk; Editing work by Jessica; Research Resources can be found at https://www.spinstersofhorror.com/the-spinster-s-library. 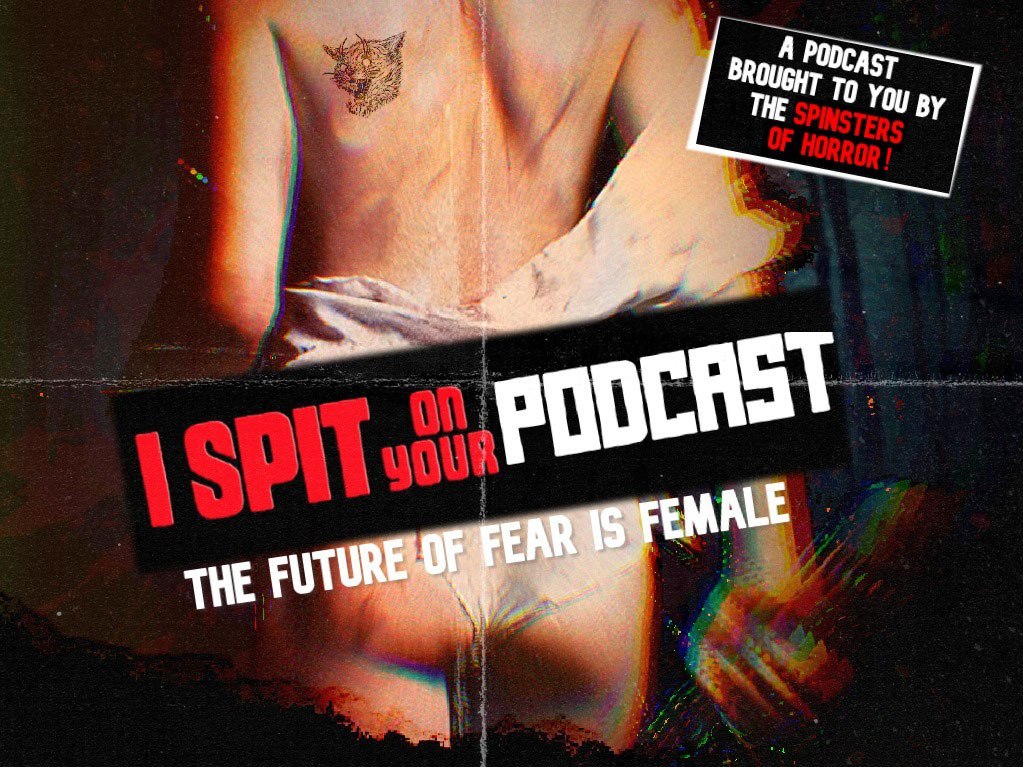