A virtually flawless film and perhaps Ti West’s best to date, “Pearl” is masterful, and Mia Goth is a revelation — 5 out of 5 stars.

Decades before she and her husband, Howard, prey upon a group of pornography filmmakers utilizing their Texas farmhouse, Pearl is a deeply troubled girl who dreams of life as a follies star, far away from her domineering, implacable mother and gravely ill father.

While Ti West’s X was a delicious reinvention of the 70’s slasher, beautifully made and thematically layered, its prequel Pearl is stark psychological horror, sharing spiritual DNA with 1962’s Whatever Happened to Baby Jane?, 1977’s Martin, and 2002’s May.

It is a sensationally dark ride where the viewer is glued to the passenger seat alongside a fascinating character whose actions we may not agree with but that we come to understand.

Just as much, this film — perhaps West’s masterpiece — is a thorned love letter to the golden age of cinema.

Apart from its grandiose opening, no scene illustrates this more than Pearl’s intriguing encounter with a suave projectionist (David Corenswet), where he forgoes her preference for musical theatre revues and shows her scandalous footage from a French pornographic film, awakening a hunger in Pearl for what possibilities lay just beyond her loveless life on the farm. 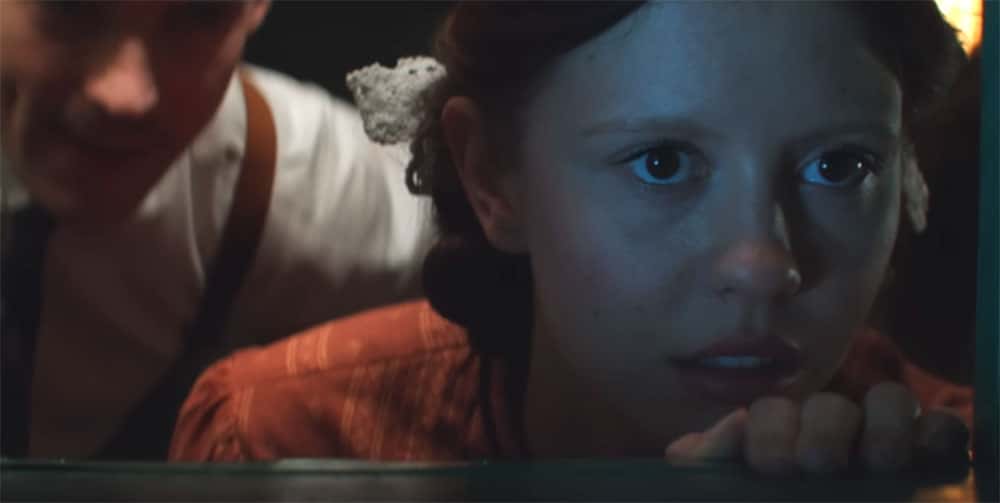 Set in 1918, at the dawn of the influenza pandemic, Pearl touches on a surprisingly prescient commentary.

Observing the characters wearing masks, afraid to bring illness home, and even apprehensive of bringing in groceries and supplies, West pointedly reminds viewers of what we all experienced just a couple of years ago.

Initially self-aware and almost meta, this plot point does elucidate Pearl’s sense of isolation from others.

Her mother Ruth (played to imperious effect by Tandi Wright) demands that Pearl set aside her ambitions and remain home to care for her father, rendered motionless by influenza. Pearl, however, will not give up easily, nature and science be damned.

When mother and daughter finally come to blows, echoing 1976’s Carrie, things are said, and measures are taken that can never be reversed.

This is all to say nothing, by the way, of Mia Goth’s performance in the title role. 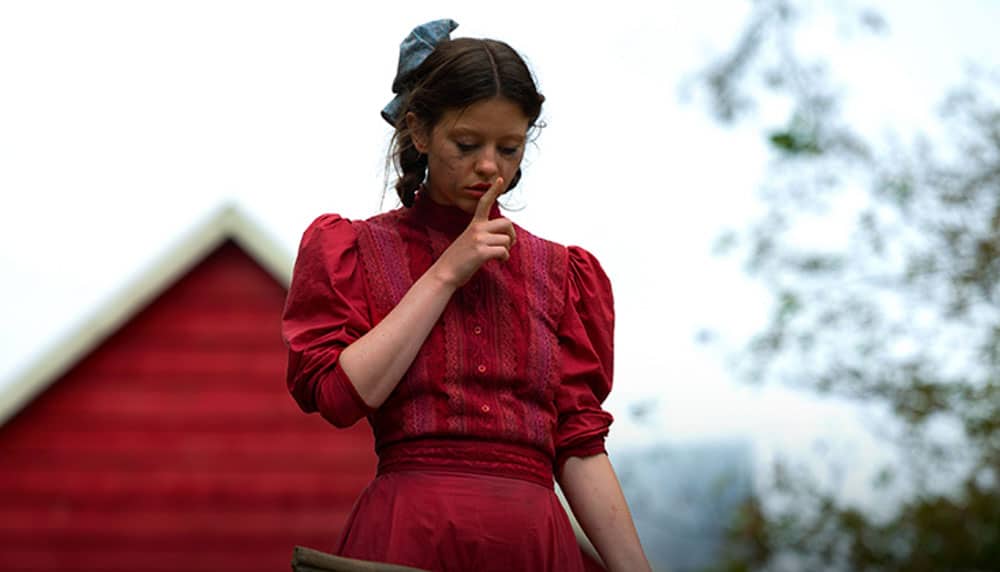 For all of the character’s misdeeds, from the questionable to the downright horrific, Pearl is a young woman desperate to end up in a loftier position than where she started.

With her mental state simultaneously unraveling throughout, she is a compelling and fearsome antihero.

From an exhilaratingly manic dance audition to a harrowing monologue set within a single six-minute take, Goth is nothing short of brilliant.

Concluding with a haunting final shot that extends into the credits, Pearl asserts itself as one of 2022’s best, most brazen films.