Now Read This: John Dies at the End

With great characters and a truly unique story, David Wong’s “John Dies at the End” is a wonderfully weird and hugely entertaining read. 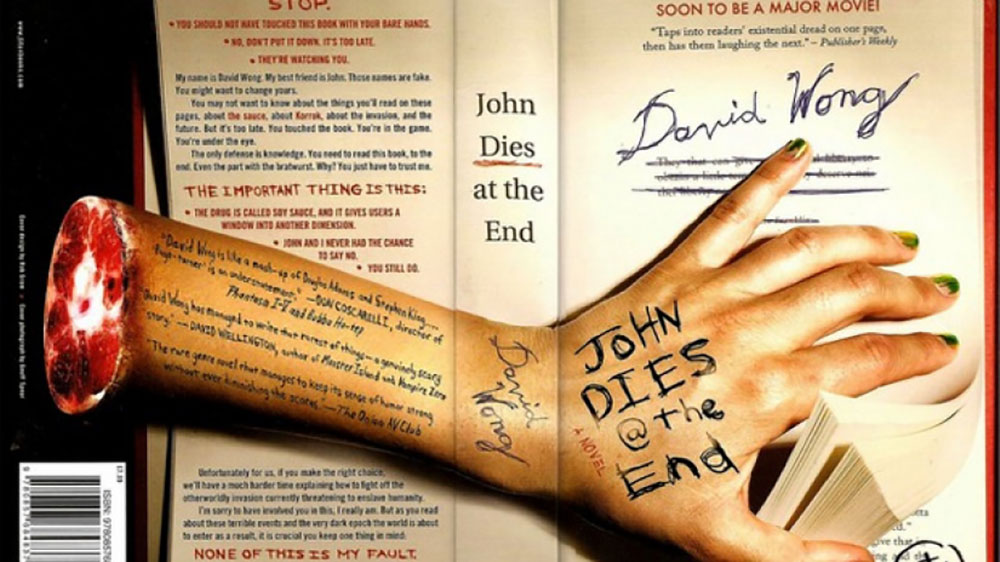 To say that John Dies at the End is weird does not do it justice.

It’s marketed as a horror novel, but it’s also a comedy. There are dark moments involving death and dismemberment, but they are well balanced with the narrator’s sense of humor. Some genuinely weird things happen such as a gorilla on a giant crab suddenly bursting out of the woods and a bunch of frozen meat joining together to become a man-sized, living entity.

David Wong and John “Cheese” take an unknown substance called “Soy Sauce” which gives them some superhuman abilities. It has both good and bad side effects. They know a lot of things about the universe that you and I don’t, have the ability to jump through time in order to send messages to the past or the future, but they also end up seeing monsters that nobody else sees. 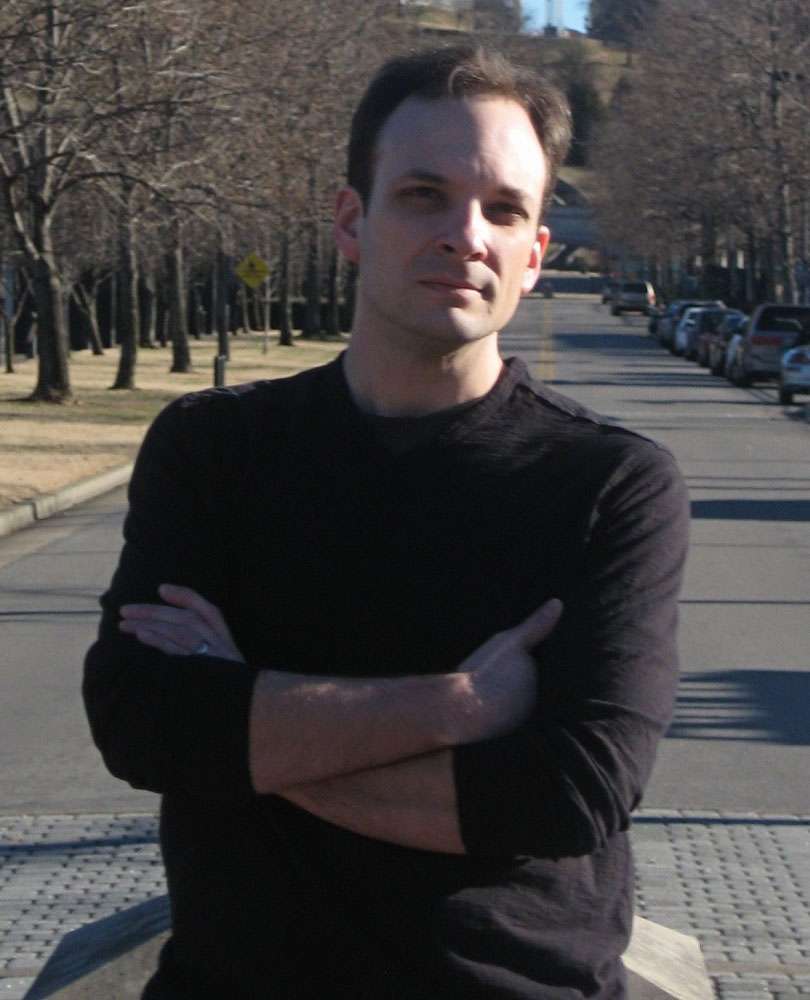 This is all pretty terrifying, and not exactly what David and John are looking for in their lives. Suddenly finding themselves and those they care about faced with monsters, they have no choice but to take things into their own hands. They gather a team and tackle the problem head on by advertise themselves through a website to help others who are having similar problems.

In most books I’ve read, there is that one special thing about the main character. In some cases, it’s their insight on how to deal with their new situation, or it’s because the reader likes them and wants them to survive. Neither of those is true of Dave: he’s a self-absorbed slacker at a minimum wage job whose only real skill is humor.

I loved the narrative. It’s written as Dave telling the story to the reader. He consistently breaks the fourth wall, addressing the reader. It feels as if you’re just hanging out with your best friend who is telling you about this wild thing that just happened to them. We come to like and care about the characters, even though they’re not  wonderful people. 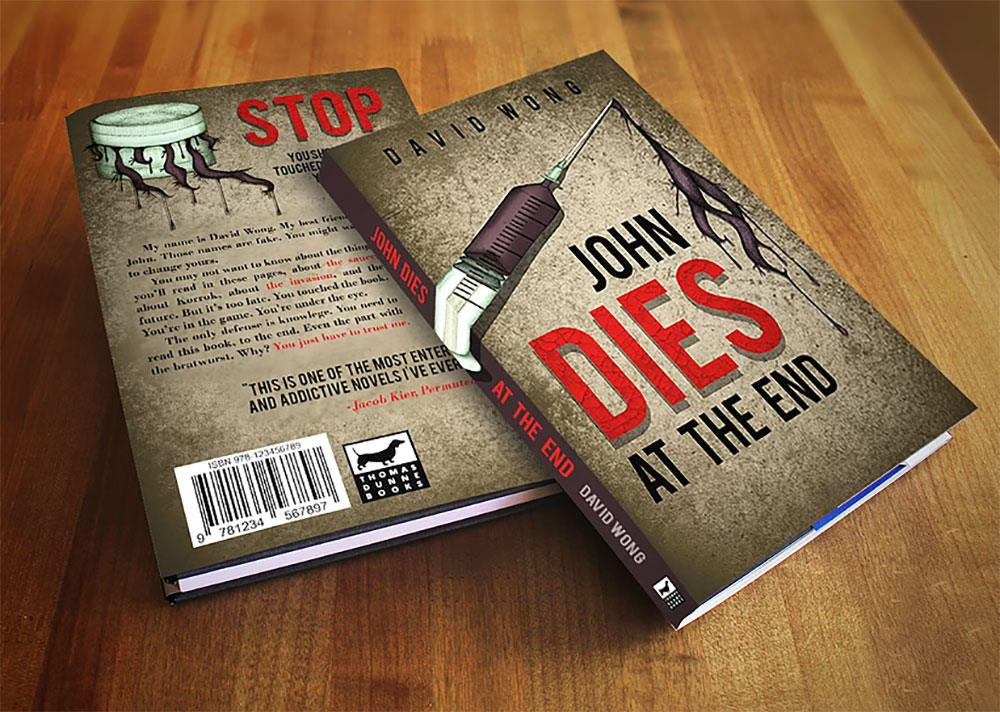 I was sincerely impressed with how well thought out these characters were. They had believably connections to each other, and their opinions about one another changed as the book went on. It didn’t feel as if they were each created for this book and dropped into the plot line, but their lives had been building up for them to end up in this story. Similar to real life, the way they acted in the beginning is very different from how they acted at the end. This is more realistic and engaging to a reader.

At certain points, I had to physically stop and ask myself if I’d understood what I just read. I’d reread it and realize that yes, the book is that weird. They did go there. You have to suspend your disbelief (and not be too easily offended) if you want to truly enjoy what this book has to offer.

If you are a person who enjoys a good scary book that also has comedic moments, John Dies at the End is a great choice. The characters are memorable and believable, the storyline is fantastic, and it leaves you wanting more.