John Boden fuses grit and heart into a quick one-two punch of a novella that will both make you teary-eyed and grossed-out in equal measure. 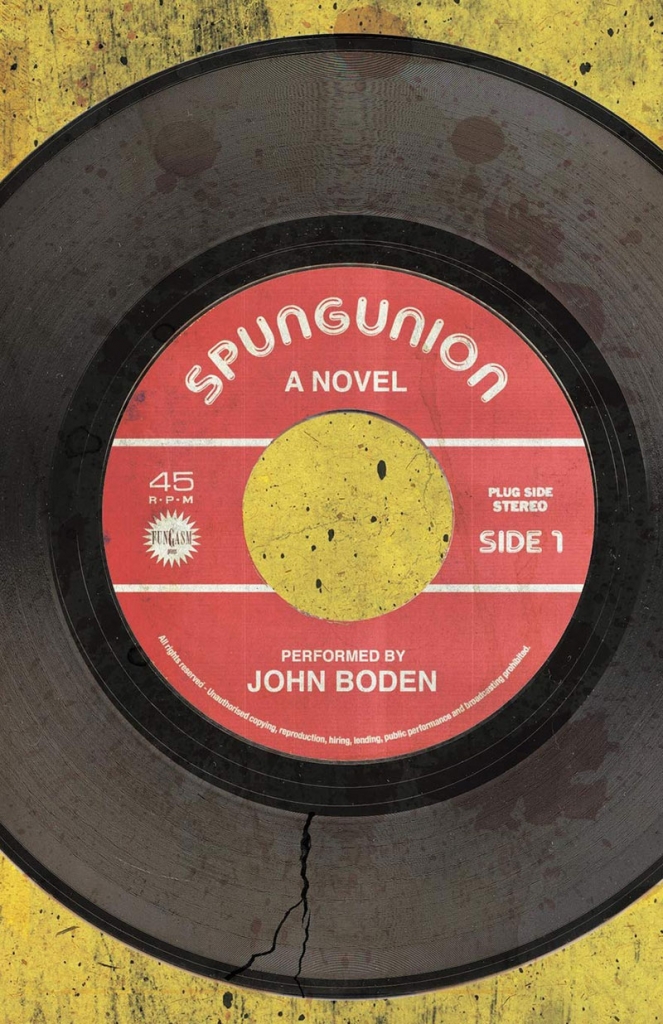 Spungunion is a title worthy of second glances. The peculiar name of the new novella by John Boden is defined in the work’s opening pages as, “a dish made from rotting roadkill,” or, “something that’s been on the road for a long and unfortunate time.”

This intriguing definition establishes tone for the work’s principal character, Deke Larch. Deke is a long-haul trucker whose wife, Lucille, was murdered. Deke doesn’t know who did it and neither do the cops, but someone out there does and Deke’s going to figure it out. In the spirit of ‘Spungunion’, Deke has both been on the road a long, long time and he’s also somewhat forged, for better or worse, from the emotional aftermath of his wife’s murder.

“The reality is this: Life is just a balloon floating dangerously in a roomful of lit cigarettes.” — John Boden, Spungunion

The exploration of Deke’s grief is the story’s chief propeller, sending the trucker on an odyssey containing a memorable cast of characters, some of which have feet firmly planted in realism and others of which are far more surreal. Boden plays his surreal infusions straight-faced and it’s those jarring moments of absurdity, dealt with grimly by Deke, that add an atmosphere of otherworldly horror. 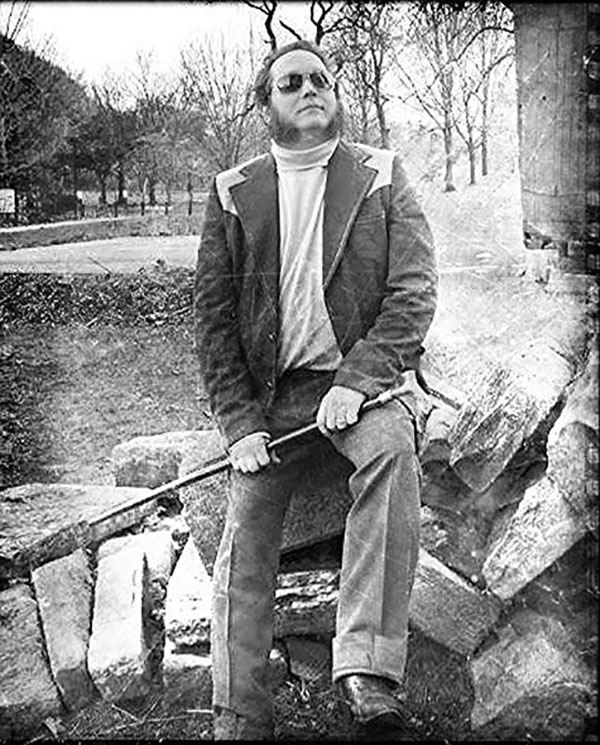 Spungunion is cross-genre, a tale told with the type of unique voice that defies categorization.

However, once you dive in, you won’t be bothered trying to figure out which part of a literature genre tree it belongs to; you’ll be too far immersed in Boden’s tenderly-wrought landscape of grime, grief, broken spirits, trailers and diners. The pages move fast and the visceral ending delivers on the opening’s promise.

Despite being a slim and quick read, Spungunion packs substance. While its primary exploration is grief, Deke’s journey touches on ideas of vengeance, justice, and wishes unfulfilled. And at its heart, it’s also a love story.

Spungunion is a gripping novella recommended for fans of gritty fiction with heart.

Spungunion by John Boden is now available from Fungasm Press and can be purchased here from Amazon.