Now Read This: Night of the Living Trekkies

“Night of the Living Trekkies” is a character-driven, comedic horror novel that will appeal to zombie fanatics and Trekkies alike.

Ex-military Jim Pike works a dead end job in a hotel now that he’s out of the navy. On the weekend of a small Star Trek convention, however, he notices himself feeling uneasy for whatever reason. He tells himself that he’s just bored, after serving two tours in Afghanistan.

Through the event, he finds out that he’s actually in the midst of the zombie apocalypse. Once this is clear, he gathers a team and they try to figure out how to survive this new world.

This book is impressive to me for a number of reasons. 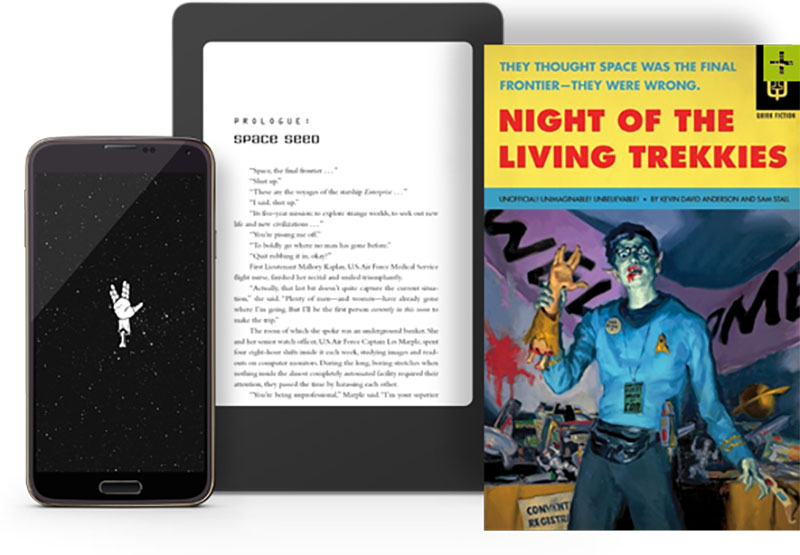 I had never read a zombie novel prior to this. But immediately I was hooked and discovered that zombie literature is one of my favorites. The plot of the book was definitely a big part of how much I enjoyed it. I love Star Trek and going to conventions, and I couldn’t wait to find out what happened in the story.

I love that the story doesn’t start after zombies had been an occurrence in the world for a while. Instead, there’s a sense of normality and boredom at the beginning.

I’ve read this book something like ten times, and each time I read it, I notice something new. 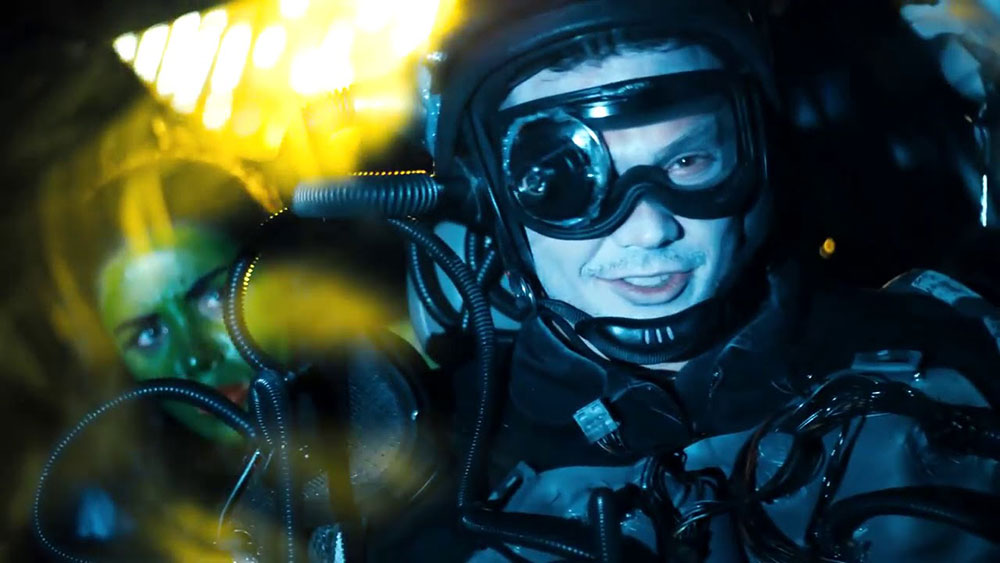 Some chapters are more obvious, such as Nothing Human being the chapter once Jim realizes how many zombies are around. But others take more thought.

For me, it was fun to read and reread in order to understand the chapter titles.

The characters in this book don’t feel like they’re just stock — each one has a purpose. 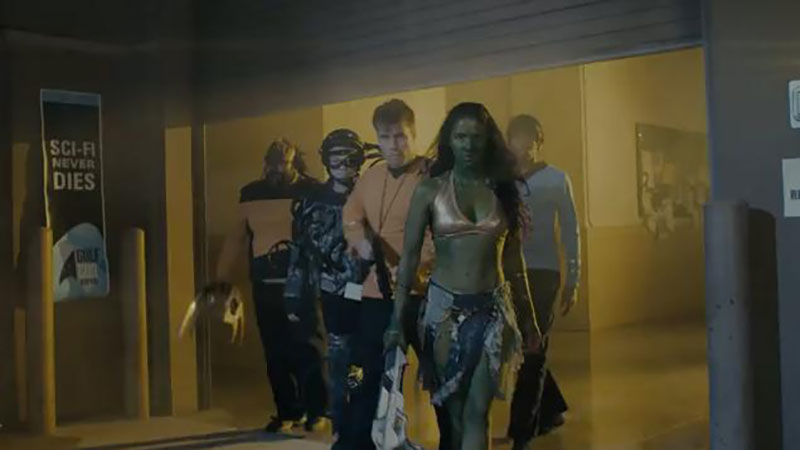 We don’t meet everyone right up front, but people show up throughout the book. The Klingon character, Martok, is sort of introduced at the beginning, but later becomes a big player in the story. He is very necessary to the story as his character develops.

When Jim meets him in the beginning, he is just another nerd at a convention. As the story continues and he fights zombies, however, he becomes timid — and not the Klingon he pretended to be. I appreciate the realism of a normal human who pretends to be one thing actually struggling in this environment. 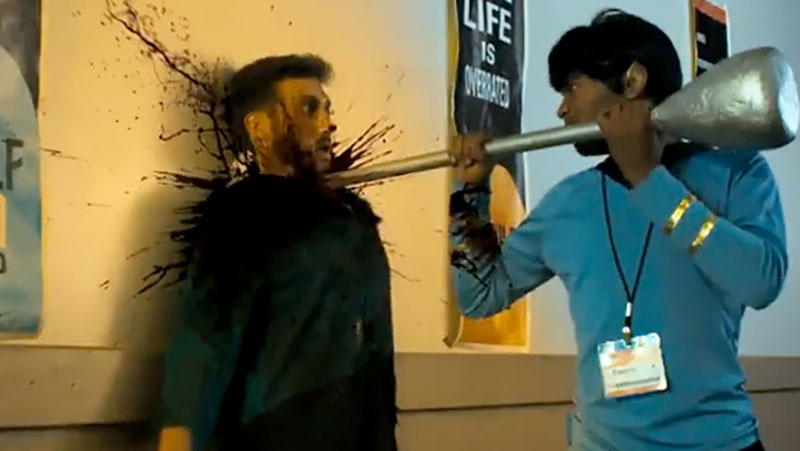 Another character who changes through the story goes by the name of Willy Makit. He’s a young adult, excited to be at a Star Trek convention, but who had some bad things happen through the day.  As his story unfolds, he realizes that his life was never very safe, and now the situation is even worse.

The development his character goes through is also interesting, since he accepts the fact that he’s in danger so quickly.

I found the end of this book to be especially satisfying. 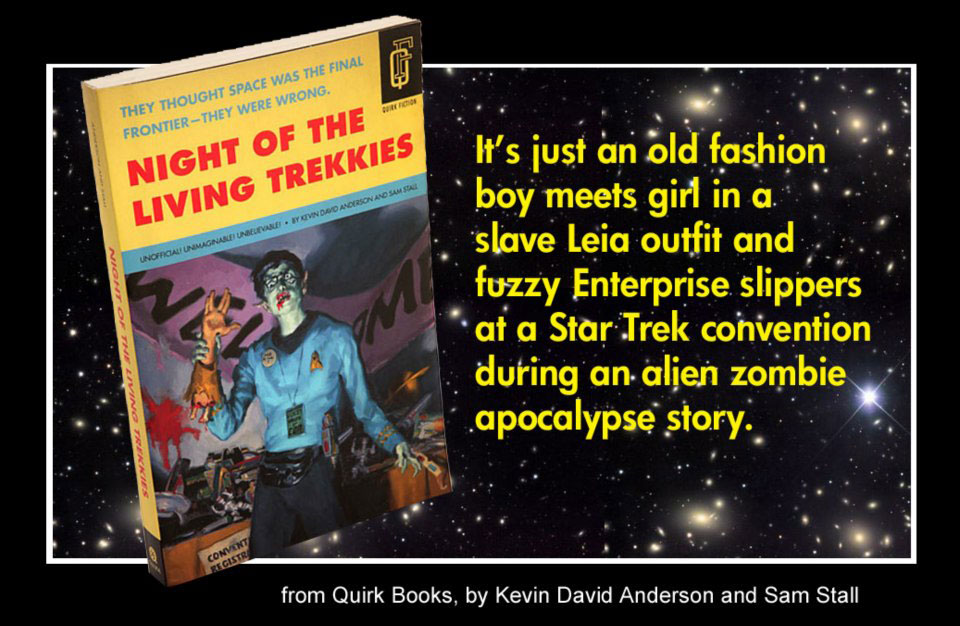 I’m always curious about how an author is going to end a zombie novel, and I think this one was beautiful.

Although bad things continue to happen right up until the end, it doesn’t feel like their world is completely doomed. Each character knows enough about the virus and survival to possibly be able to continue life. And it’s the hopefulness that makes this novel such a standout and a joy to read.