Psychologically abused by his overbearing mother, Eddie Kaspbrak finds his inner strength as a child, but trauma follows him into his adult life. 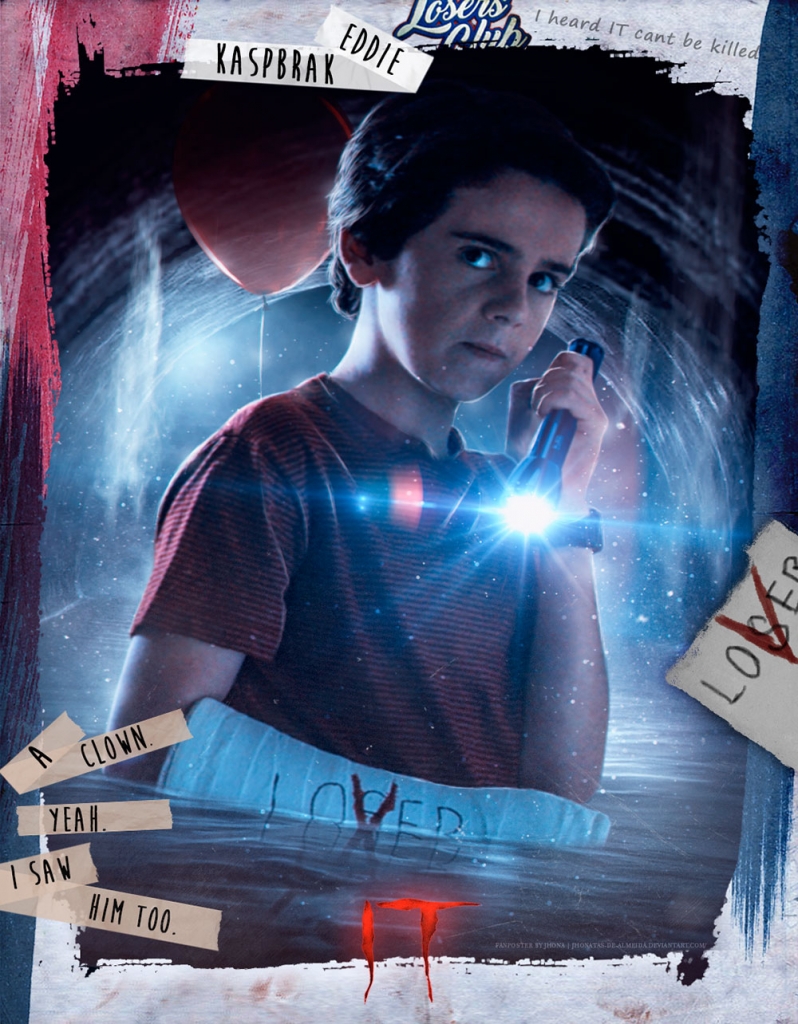 Eddie Kaspbrak is the member of the Losers Club that is known best for his trusty inhaler. When the situation is dire, there’s a good chance that Eddie is going to pull it out and take a hit. The inhaler, however, is completely unnecessary and is just a prop in the many lies that his mother has told him over the years.

Because of this, Eddie has become a nervous child who teeters on the edge of hypochondria. And while he and his friends believe him to be a very sickly child, he is actually far from it. Eddie’s friendship with the other Losers gives him a reprieve from his overbearing mother and a safe place where he can be a normal child.

As an adult, Eddie gains a great deal of success as an owner of a popular limo service. But even then, he cannot rid himself of the voice of his nagging and abusive mother that is so horridly ingrained in him. 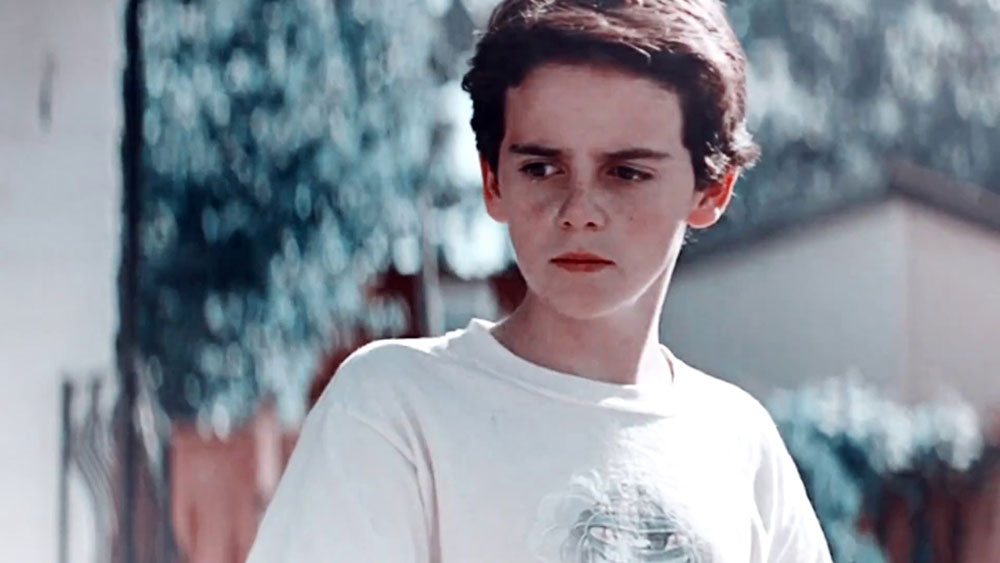 When the audience meets Eddie as a child, in both book and movie alike, he appears to be nothing more than an anxious kid who has an over protective mother.

She suffocates him and takes him to the hospital over most minor of ailments and injuries. But most wouldn’t even require an appointment to a doctor, much less a trip to the emergency room. On top of being stealthily abused and controlled by his mother, Eddie is a target for Henry Bowers and his gang of degenerates.

The only peace Eddie seems to be afforded in his youth is when he’s with the Losers. Even with the threat of It looming over them, the friends create a space where they can all be safe with one another. The band of young misfits’ makeshift family is one of the few places that they can all escape to.

Eddie’s mother, Sonia, isn’t pleased with her son’s friendships, chiefly because it gives him a sense of independence and a safety net outside of her. 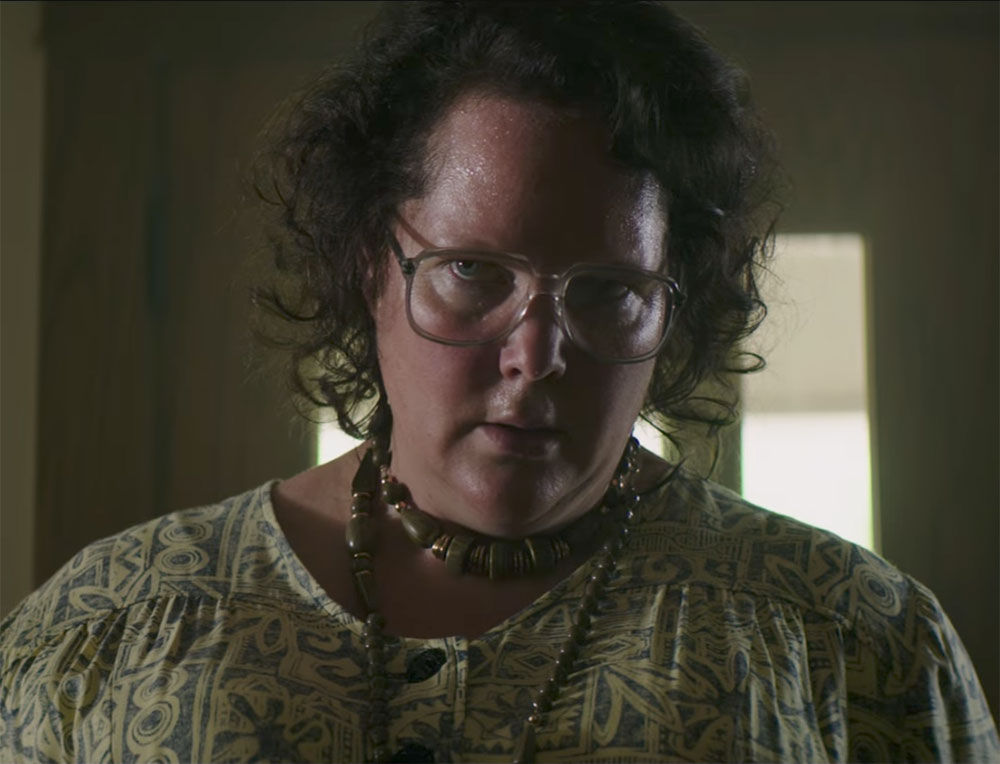 Sonia’s actions and behavior fall in line with Munchausen by proxy.

This is a complex psychology disorder that involves a parent or caretaker either making a child purposefully ill or making the child and those around the child believe that the child in question is gravely ill.

Sonia’s abuse of Eddie falls more into the latter. She has Eddie and everyone around them convinced that Eddie is an extremely sick child with a slew of troubling illnesses. The Nemours Foundation states on their website KidsHealth:

In MBPS, an individual — usually a parent or caregiver— causes or fabricates symptoms in a child. The adult deliberately misleads others (particularly medical professionals), and may go as far as to actually cause symptoms in the child through poisoning, medication, or even suffocation. In most cases (85%), the mother is responsible for causing the illness or symptoms. 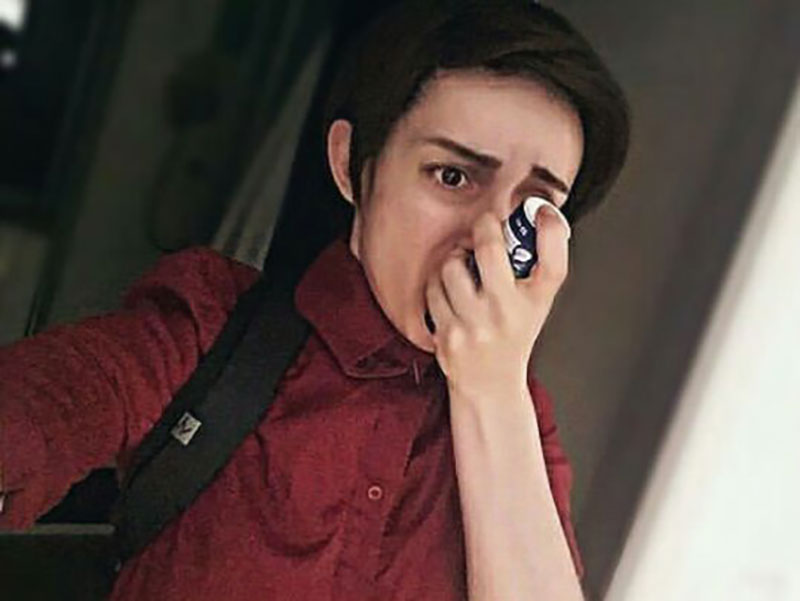 In “Effects of Munchausen by Proxy on the Victim,” author Kimberly Glazier writes, “The mothers of these children consistently presented false clinical histories and fabricated symptoms that resulted in unnecessary harmful medical investigations, hospital admissions, and treatment” (70).

Sonia is guilty of doing the aforementioned and thus has heaved trauma upon her own son because of her selfish nature. Sonia has Eddie believing that he is severely asthmatic, when in reality he is fine. The inhaler he is given is merely filled with water with camphor to make it taste medicinal.

One particular case of a victim of Munchausen by proxy depicted in the article “Munchausen by Proxy Victims in Adulthood: A First Look” by Judith A. Libow eerily mirrors Eddie’s situation. Libow dictates:

A 71-year-old woman who was brought up believing she had tuberculosis. She spent her childhood in “fresh air” classrooms for children with TB and her mother tried to convince doctors to have her put in a sanitarium. She was puzzled about the fact that, despite her “ill health,” her mother forced her to do heavy lifting and carrying. She also has a large scar from a childhood abdominal operation, with no explanation. It wasn’t until age 50 that she had herself tested and was shocked to realize she had never had TB. (1134)

In the novel, King goes to great lengths to detail how much of an absolute spineless pushover Eddie’s primary doctor.

He describes how Sonia relentlessly bullies him in order to get her way. This makes Eddie not only a victim of parental abuse but one of medical neglect as well.

Eddie eventually goes on to break his arm. In the novel, it’s at the hands of Henry Bowers. But in the film, it’s a result of falling through the ceiling at the house at 29 Neibolt Street. Sonia takes this opportunity as one to alienate Eddie from his friends and finally, at long last, gain entire control over her son and have him all to herself.

The broken arm turns out to be a blessing in disguise for Eddie in both book and movie. In bot