This week on the podcast: Ichabod Crane investigate a series of murders in the village of Sleepy Hollow by a mysterious Headless Horseman.

Who will this podcast come for next? 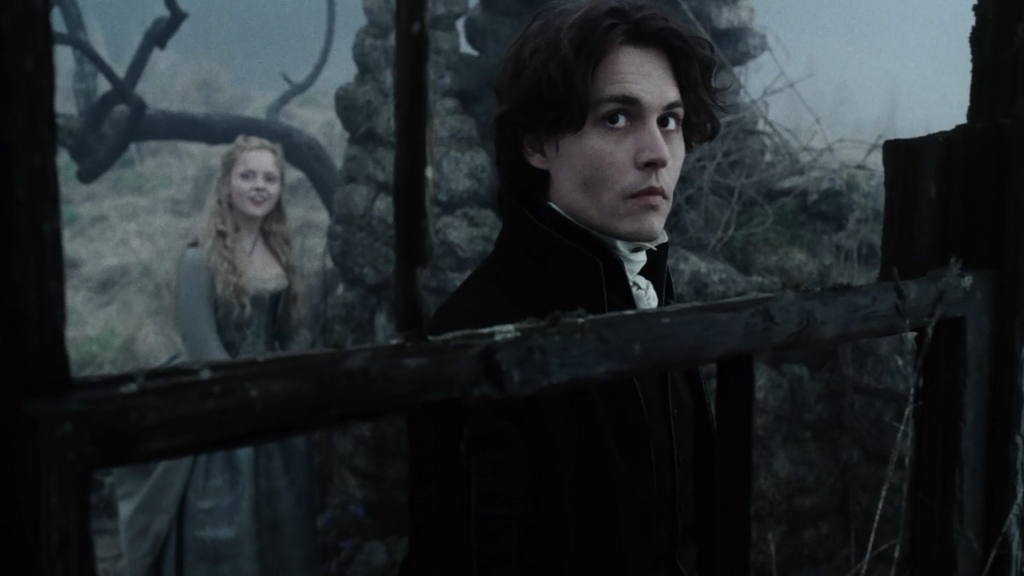 Tim Burton movie featuring Johnny Depp. Nope, it’s not Edward Scissorhands. The other one. Shit, nope, not Charlie and the Chocolate Factory. The horror one. Shit, not Sweeney Todd, it’s the goddamn one about horsemen and pumpkins. Ah yes, Sleepy Hollow. That one, yes. Fuck. Roll film.

Anyone else think that Tim Burton and Johnny Depp are platonic soul mates? Yeah, us too. This week we are going back in time to the 90s…the 1790s that is. All the way to a small little hamlet in New York called Sleepy Hollow. Where people just end up dying as though they are on some list. Hmmm…reminds me of Final Destination! Just kidding, don’t beat me, Chaos. Stop, stop! 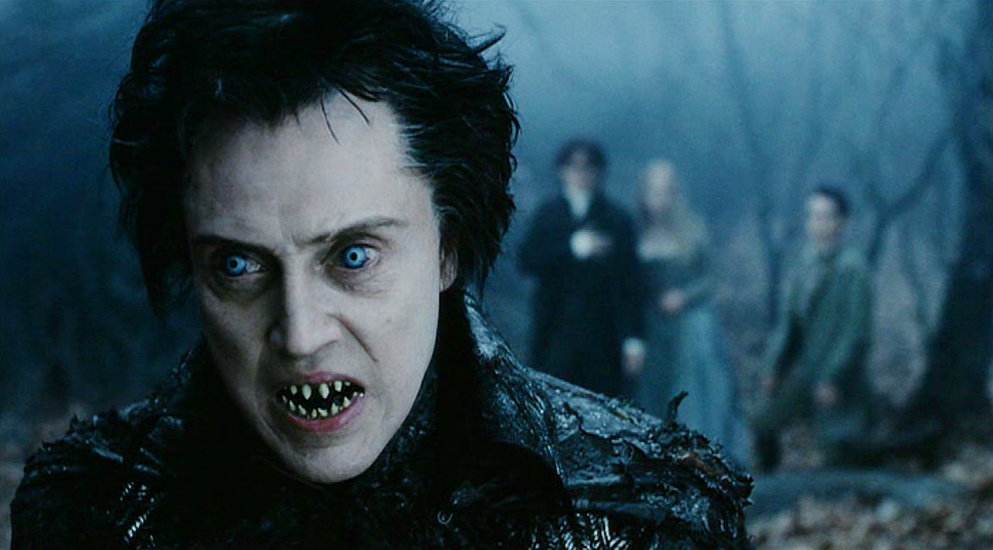 Ahem, not like Final Destination at all as this has plot and like acting and stuff as Chaos would say.

Anyway, the feared Headless Horseman seems to be going after only certain people. Unless you are a moron and have to prove your masculinity by constantly attacking the Headless Horseman like some douche canoe named Chad.

Part horror/thriller, part murder mystery and just a smidgen of historical romance, Chaos and Carnage take on this movie with guest star Maverick.

Go check out Sleepy Hollow if you mind being spoiled like the Headless Horseman’s pumpkin! Then make sure to check out this week’s episode for the down low with Chaos and Carnage, along with special guest, Maverick!